This area is for all current civilian images less than 5 years old. A limited number of military photos (guideline up to 10%) may be included if they add to the overall theme. No topics with links only please.
Post Reply
140 posts

Thanks to the info from Camb10, we can update the thread with the withdrawal of two further A319s.

G-EOUH which was one of the Olympic Dove aircraft, albeit repainted in to Chatham livery at some point. Relocated to St Athan on 5th September. 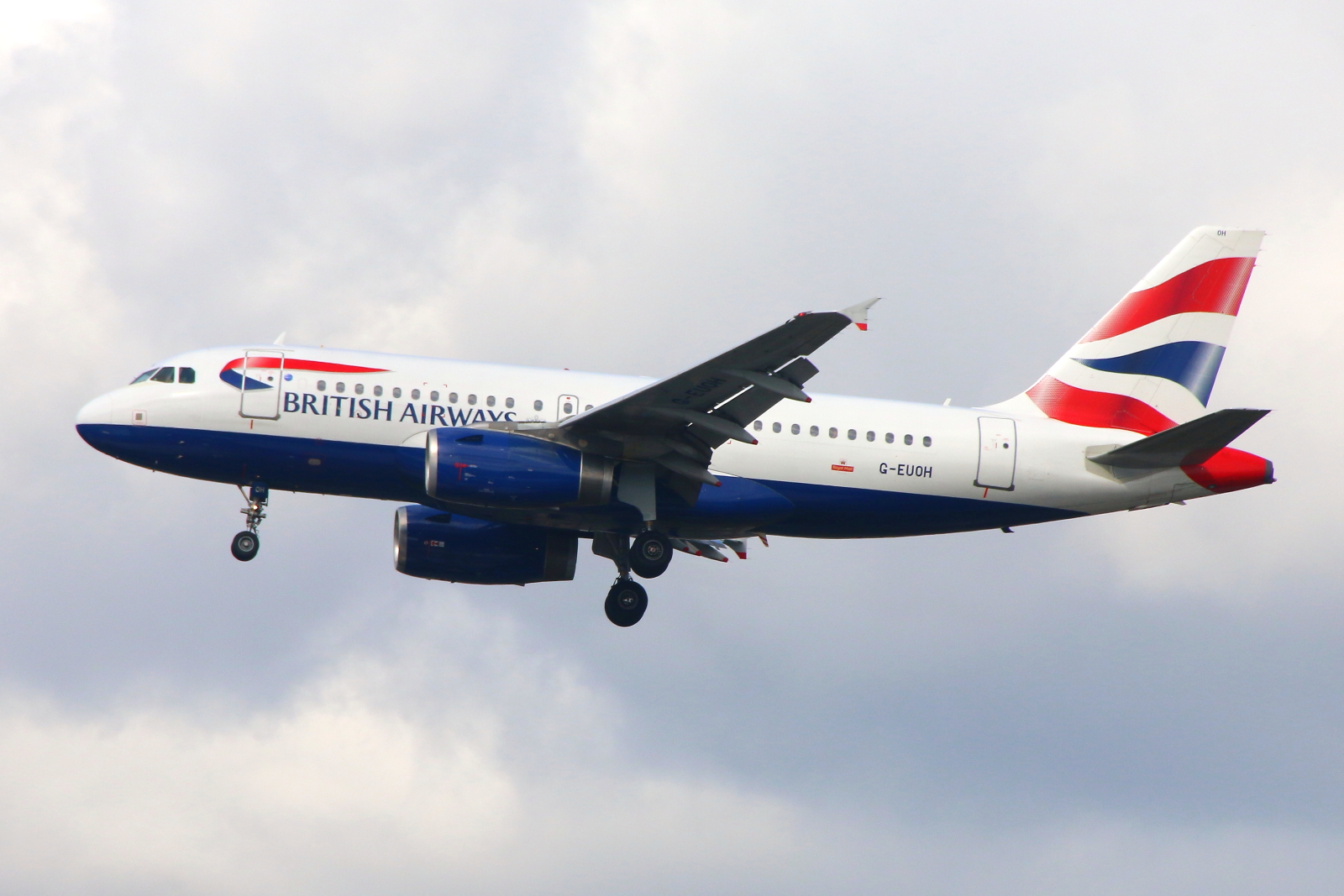 I believe that there will be a number of fleet withdrawals during the next couple of months and today A319 G-EUOI positioned to St Athan for scrapping.

a post on the Heathrow Aviation Enthusiasts google group ( https://groups.google.com/forum/#!forum/lhrae) gives the following info re. A.319 disposals:

A further seven A319s are due to be withdrawn before the end of the year.
ovember:
EUOB, OC, OD, OE, OF, OG

Thanks Andy for the info on the imminent withdrawal of more of the short haul fleet.

In other news, a few recent articles on the IAG short and long haul fleet renewal.

Short haul renewal:-
It's reported that IAG are still looking for 225 short haul aircraft but like many airlines, given the many issues with Boeing of late, reliance on a single supplier has highlighted the need to spread the risk and have a mixed fleet. So, whilst BA are looking to go with the B737MAX they may also place a large order for the A320NEO family. It appears that the B737MAX fleet may be allocated to BA Gatwick and Vueling with A320NEOs being ordered for BA elsewhere and Iberia.

Additionally, the Embraer fleet is to be modernised (new Embraer E2s?) with 30 new aircraft planned by 2023.

B.747-400 G-CIVG positioned to Cardiff yesterday for decommissioning, first of the CIV* series to be retired 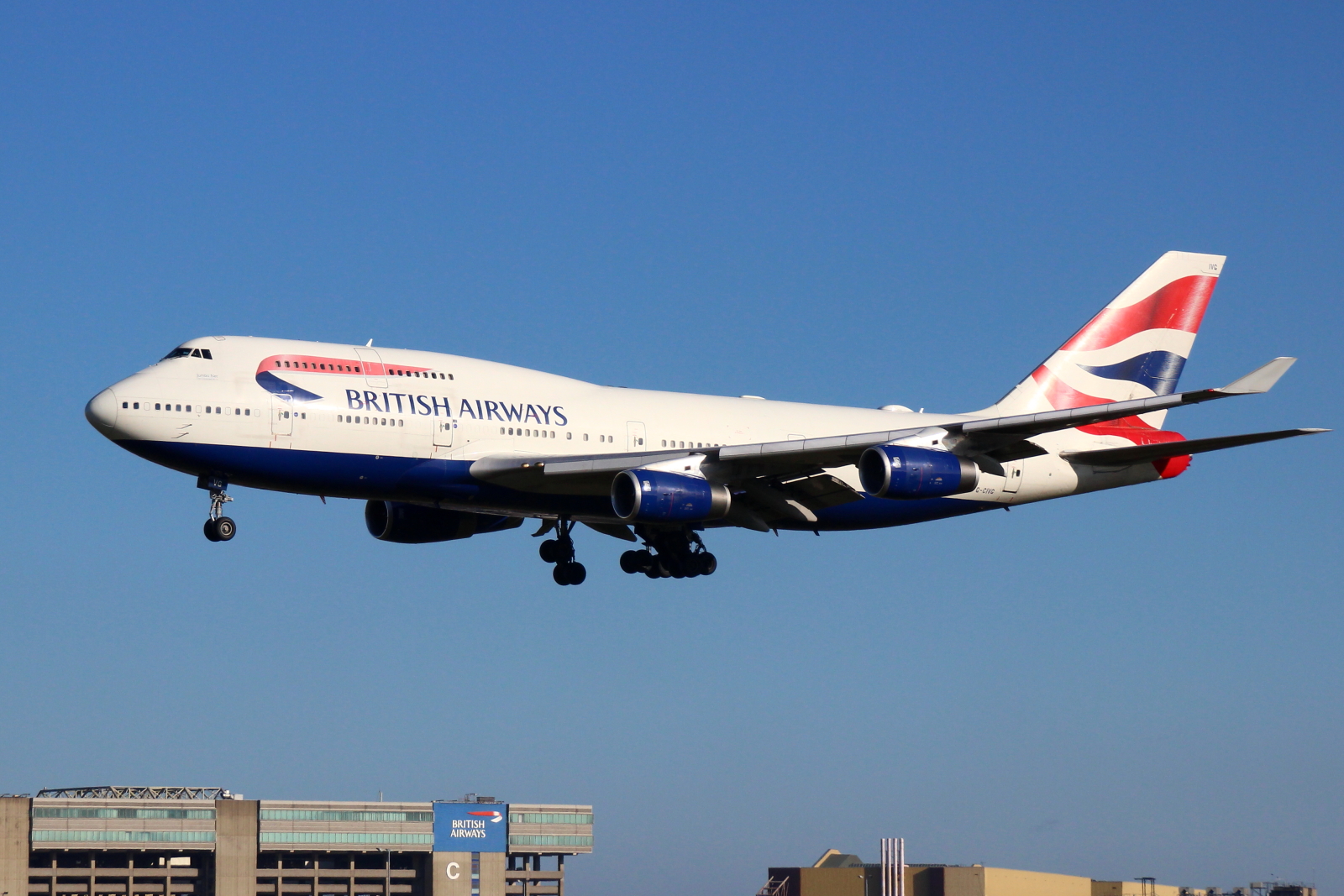 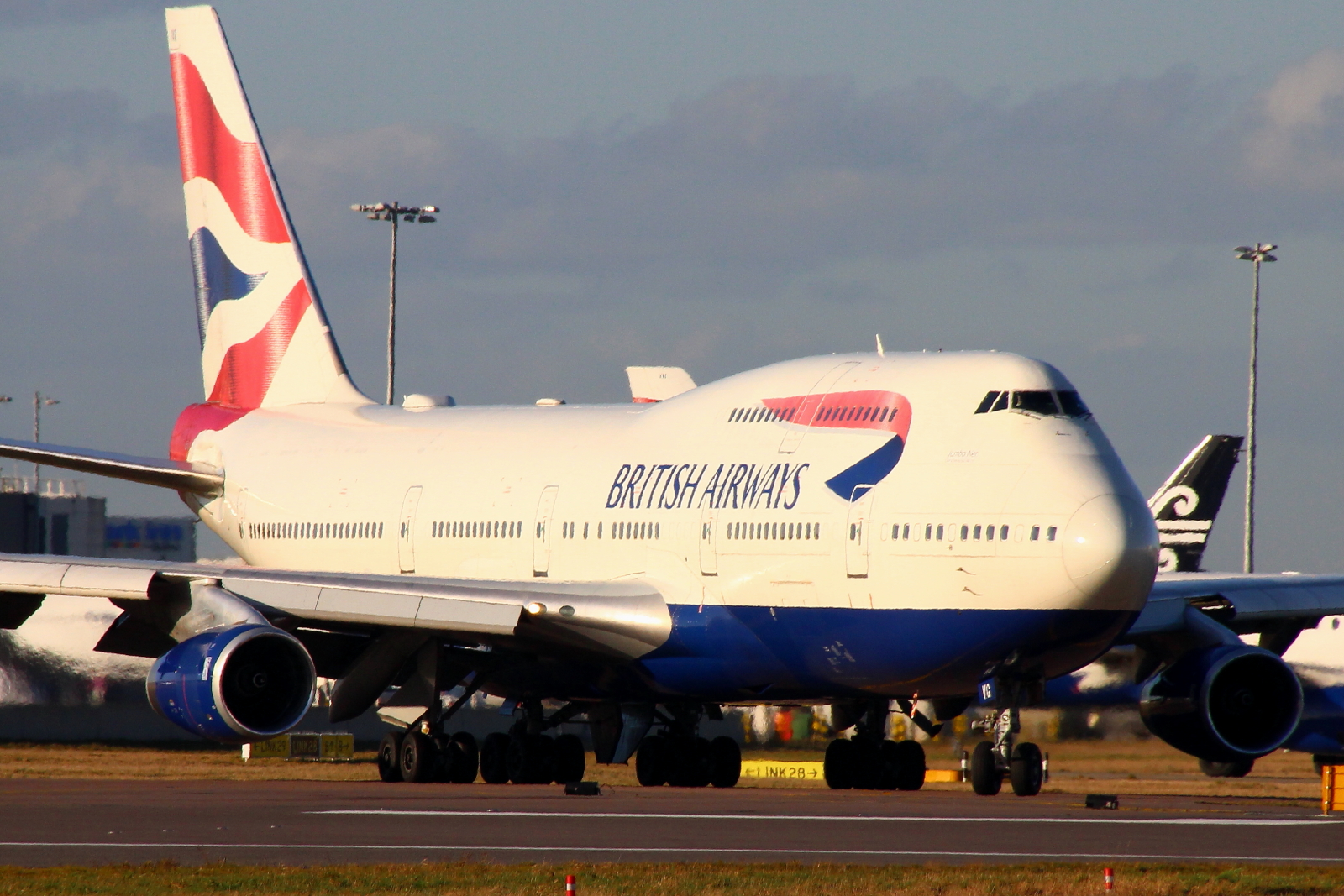 G-ZZZC is the first of the non-ER B777-200s to be retired by BA. Flown to St Athan 13th January 2020 for parting out and scrapping. Photo taken on the climb out from London-Heathrow Airport - EGLL.

G-ZZZC at Heathrow on 2nd February 2016. Zulu Charlie is to be followed by G-ZZZA and ZZB, scheduled for retirement from the fleet in Q4 2020. 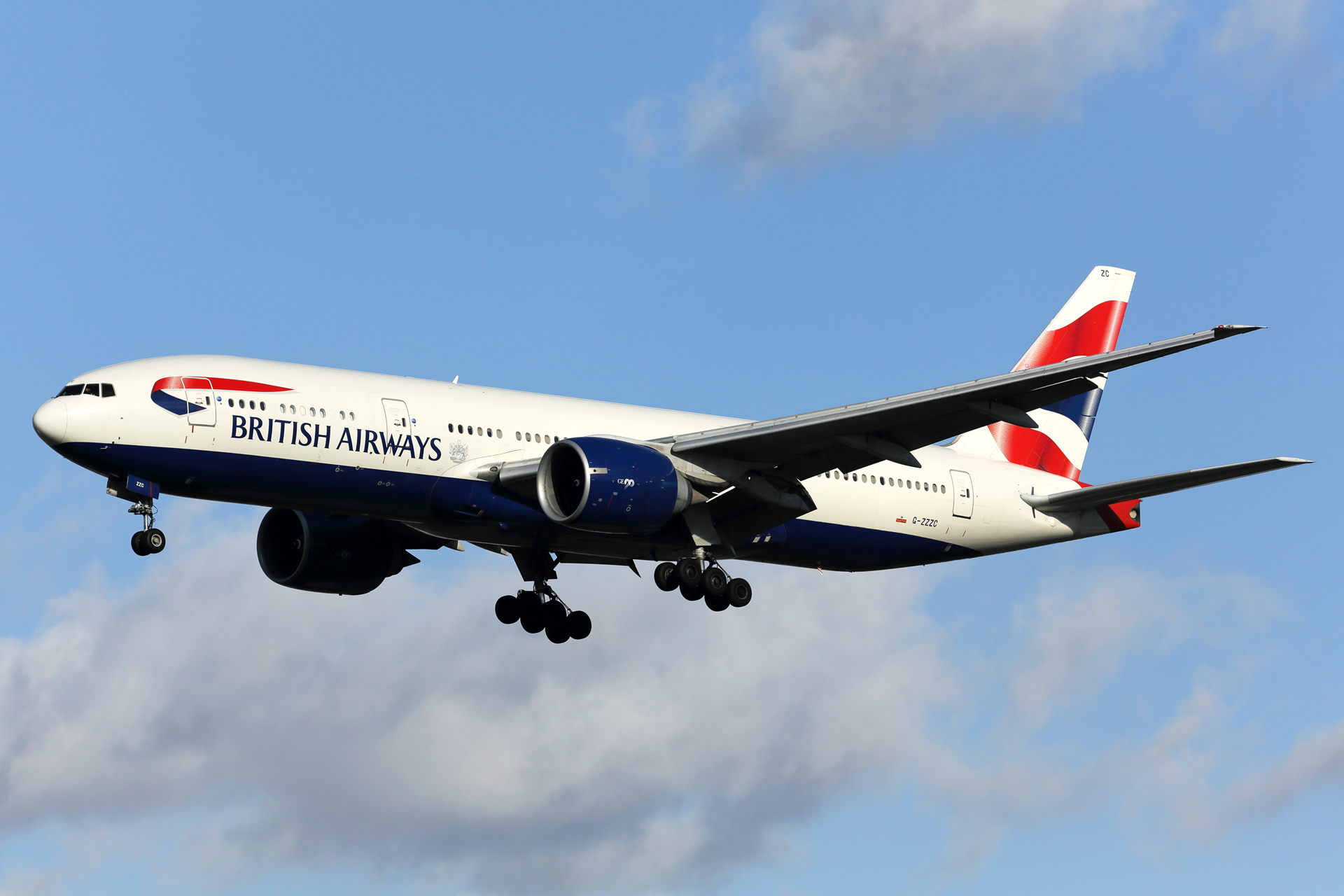 Latest BA withdrawals with 3 No. A319 due to go to St Athan for scrapping this week.

according to the Heathrow Historical and Present FB group ( https://www.facebook.com/groups/Heathrow/?fref=nf ) B.747 G-CIVM is being retired today and will position to St Athan later

and from Flyertalk forum (https://www.flyertalk.com/forum/british ... r-271.html ) more details of the retirement flight : Next Monday, 16th March has BA B744 G-CIVM fly her last flight, Heathrow to St.Athan, departing LHR off blocks at 10:10, arriving DGX at 10:55 provisionally. Flt no. BA9171E. This is a planned hull retirement before rumours start flying around !

this seems to be only 2 photos I have of of her, departing Heathrow in September 2012 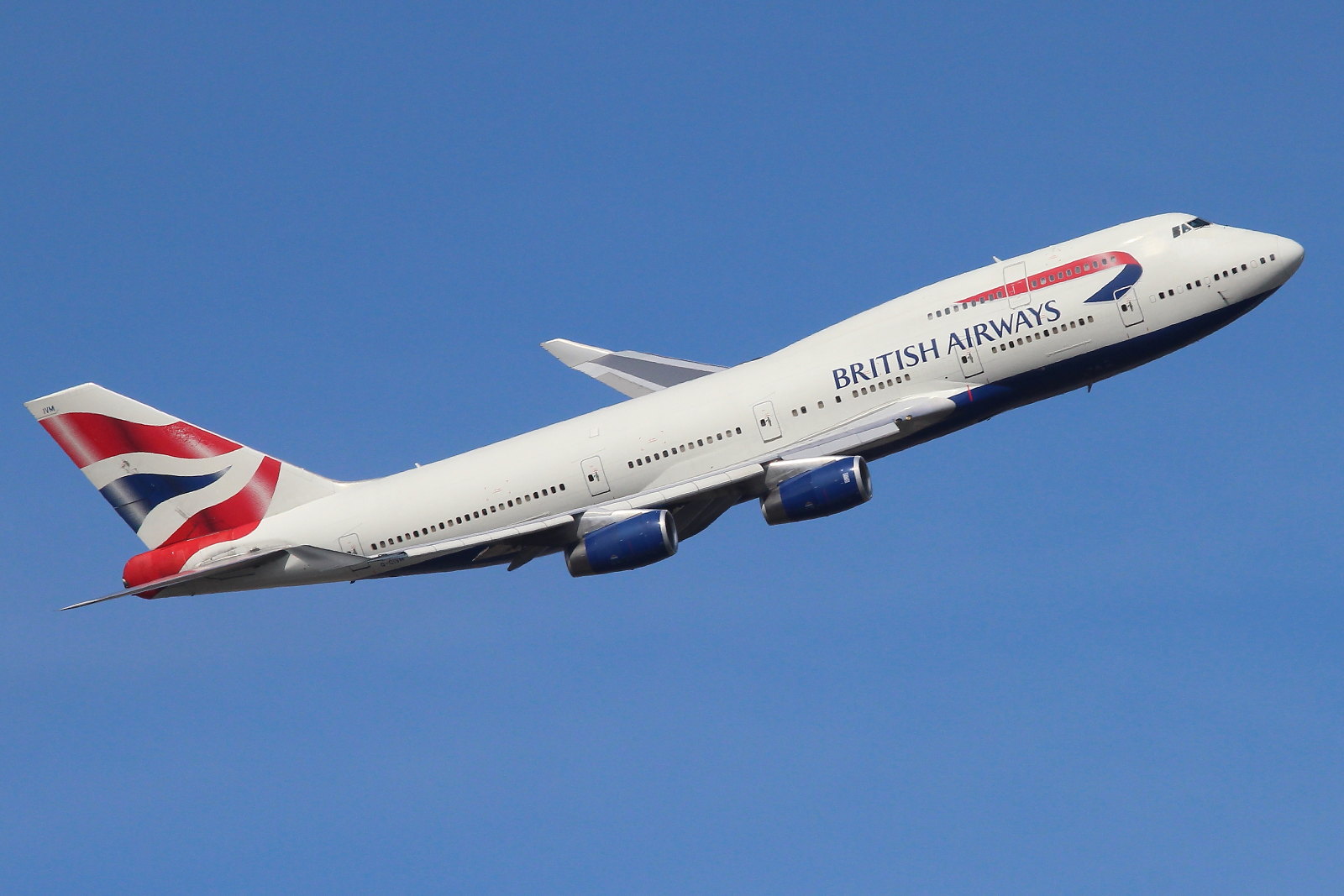 she's done well
Andy
Andygolfer (or at least I was once), now just plane crazy

Preceding it in to St Athan today was A319 G-EUOB. A bit of a crop shot taken at Heathrow in February 2019.

Posted on the LHR facebook group are the following BA 747s due into Kemble this week for scrapping :- 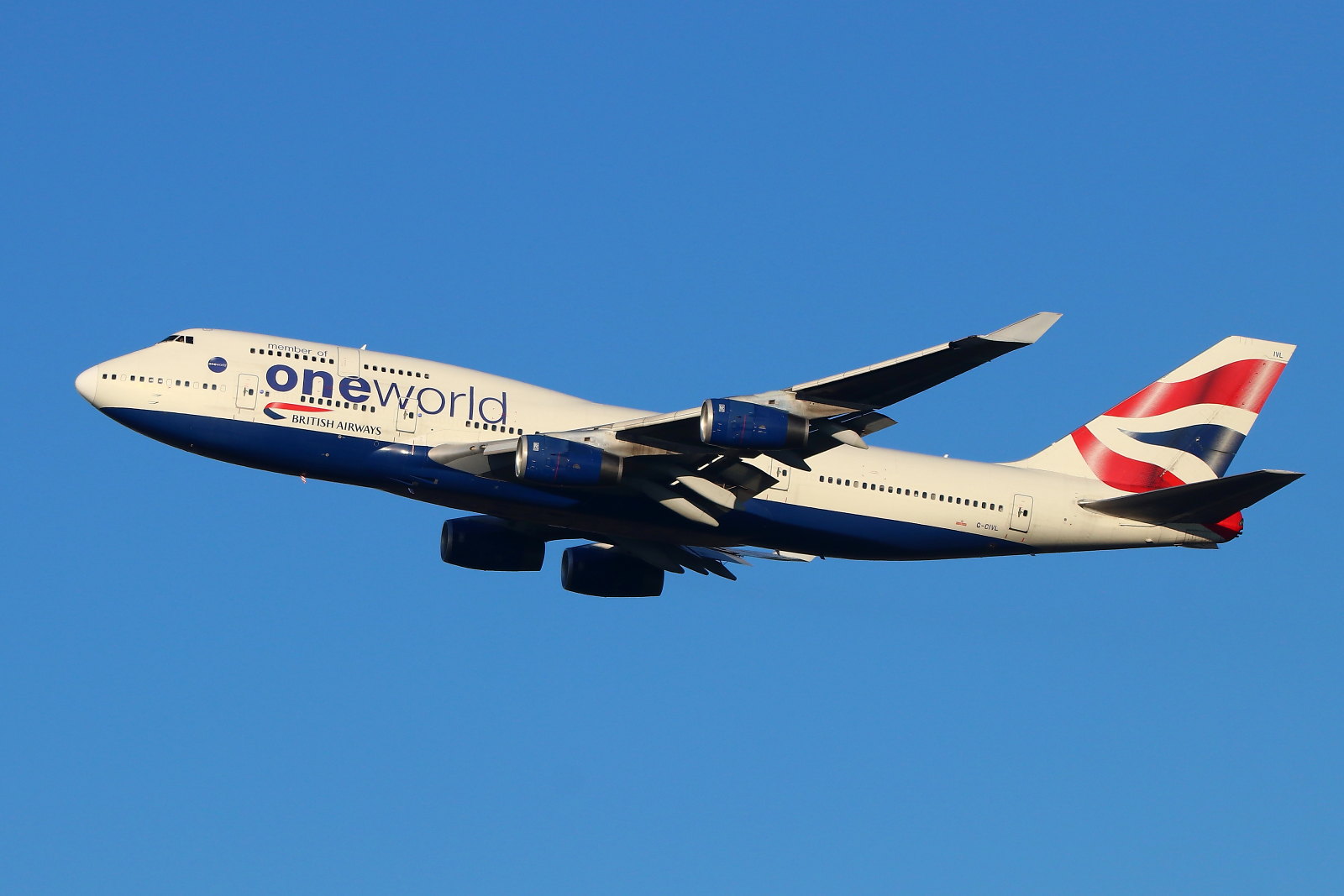 quite a few gone early then , over a year early as to originally mentioned. scary times
Top 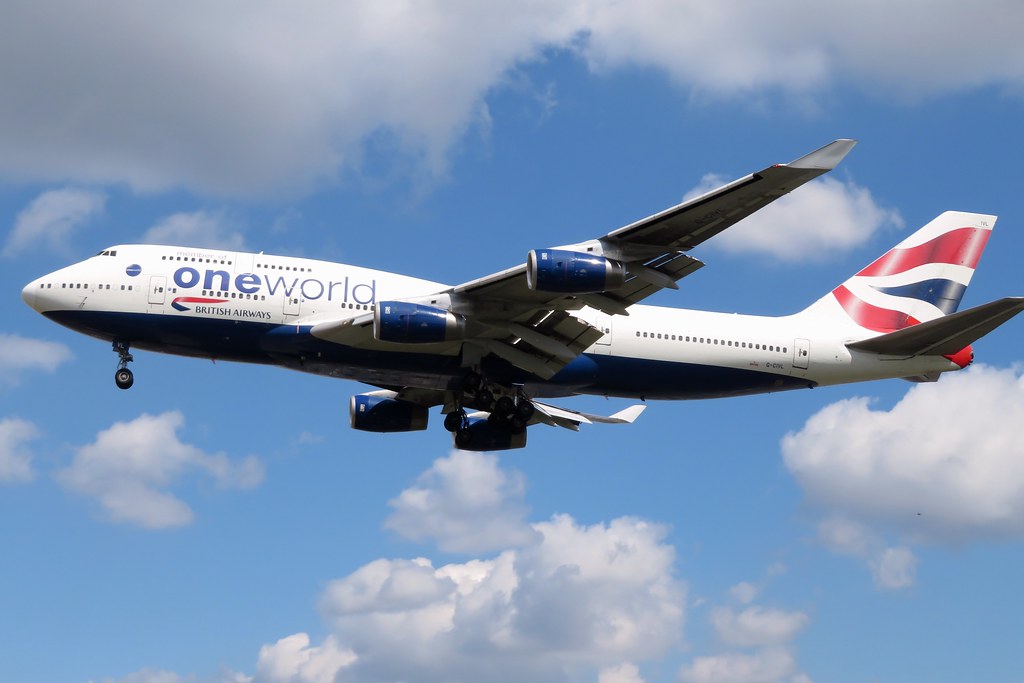 and today B.747 G-CIVJ will end it's flying days with a one way trip to Kemble, another one that has served well since it was delivered in February 1997. 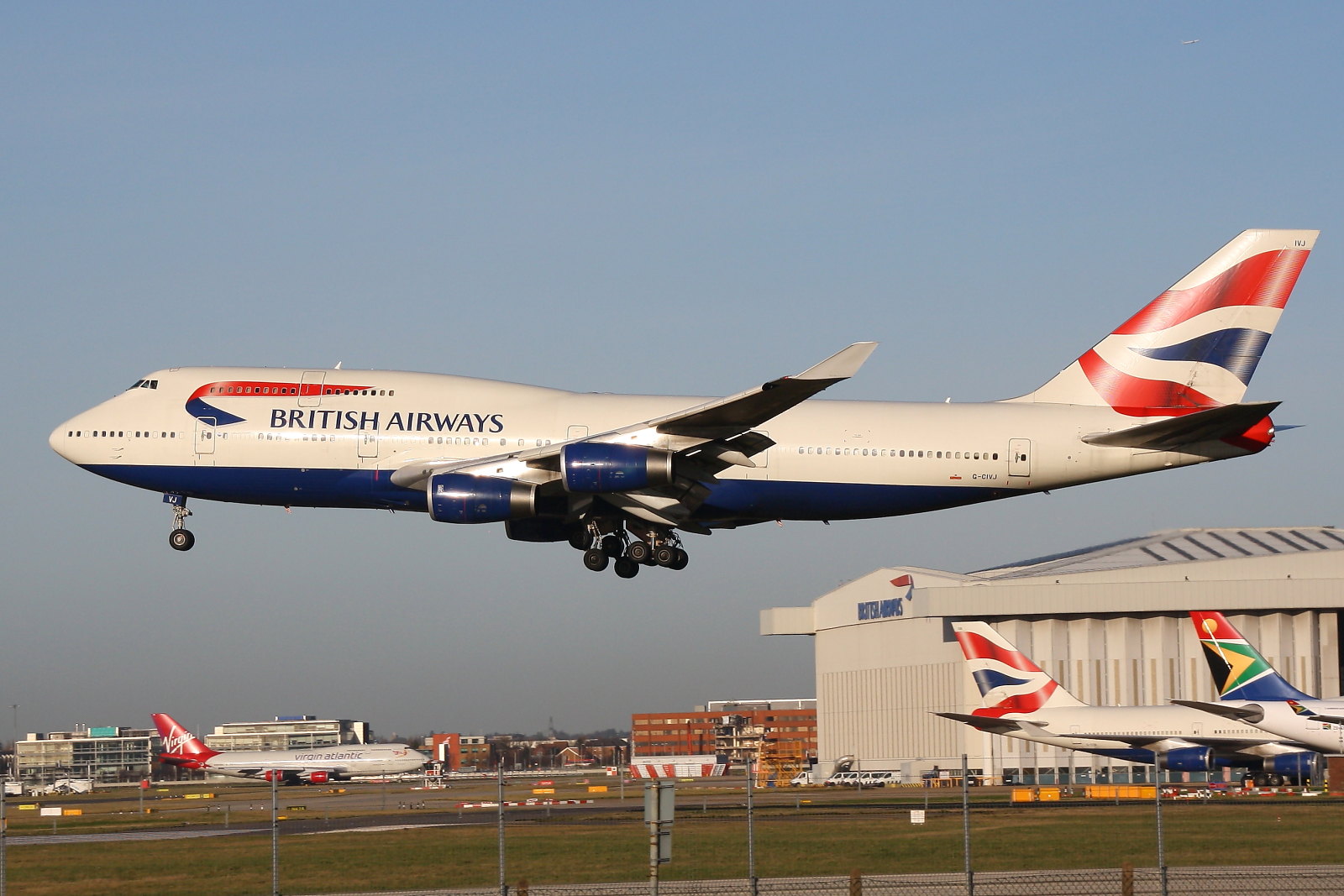 and one day later, G-CIVN made the short flight to Kemble today, this was the aircraft departing Heathrow in A
ugust 2018 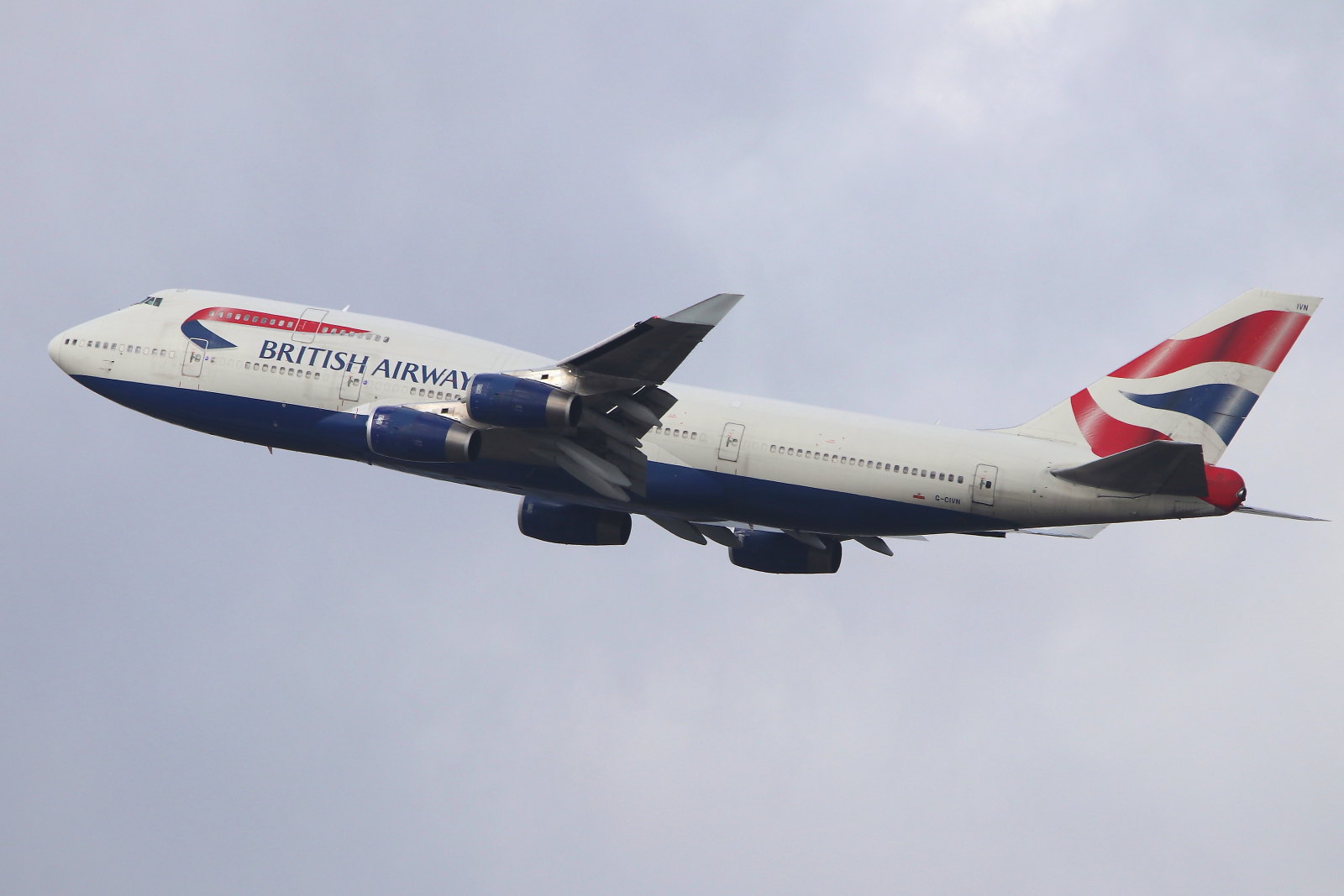 G-CIVK is also scheduled to make the same short journey today, that is the only British Airways 747 of the current fleet that I don't have a photo of, hopefully I can get to Kemble when rules allow it and get a pic before it's reduced to parts
Andygolfer (or at least I was once), now just plane crazy

Hi Andy, G-CIVK isn’t going to Kemble this week nor are any other BA 747s, they have now been changed to next week.
Top

thanks for that, I'll stop watching FR24 now!

Re the retirements, tis is an interesting comments from theBAsource.com:

Apr 15, 2020
British Airways Boeing 747-436 G-CIVJ, which has been in storage at London Heathrow since 6th April, positioned London Heathrow – Kemble late this morning as BA9113. Our present understanding is that whilst not officially withdrawn, the aircraft would be one of the last to be re-instated should traffic recovery warrant it and so it is unlikely to return to service.

the same comment was used re G-CIVL on Tuesday

so that has definitely seen the last air under it's wheels.

A post on flyertalk re the BA fleet on Tuesday (at 5.23pm) said the same thing:
G-CIVN will retire in Kemble this week.
The other 4 are planned for parking but are obviously the next 4 to retire should they not be required back at LHR.

so there is a glimmer of hope for them albeit a slim one. VH & VJ were due for retirement in June this year anyway so I think the writing is probably on the wall for them. They are unlikely to be needed before that date and even if the time on the ground extends their life a bit it seems a bit strange to maintain them in flying condition for long with such a limited life remaining.
Andygolfer (or at least I was once), now just plane crazy

Did all the selected aircraft arrive at kemble in the end?
Top
Post Reply
140 posts

Users browsing this forum: No registered users and 21 guests