Photo topics with a theme of any kind. Any member may start one and everybody can add to it!
Post Reply
9 posts • Page 1 of 1

In the mid fifties, Handley Page, like many other manufacturers, were trying to design a replacement for the DC3.
The first two Heralds, designated HPR3, were each built with four engines as radial props were still thought to be best.
But, Rolls-Royce were proving the Dart turboprop to be very reliable. Fokker chose it for the F-27.
Handley Page had a rethink, and changed both the HPR3 to each have only two turboprop engines.
The aircraft became HPR7 Dart Heralds.
Only 50 were built (plus one frame for water tank pressure testing).
Here are 24 of those aircraft.
There are a handful left in museums, and some of you will have scanned old pictures, better than mine.
Let's see what we can do.
Pete. 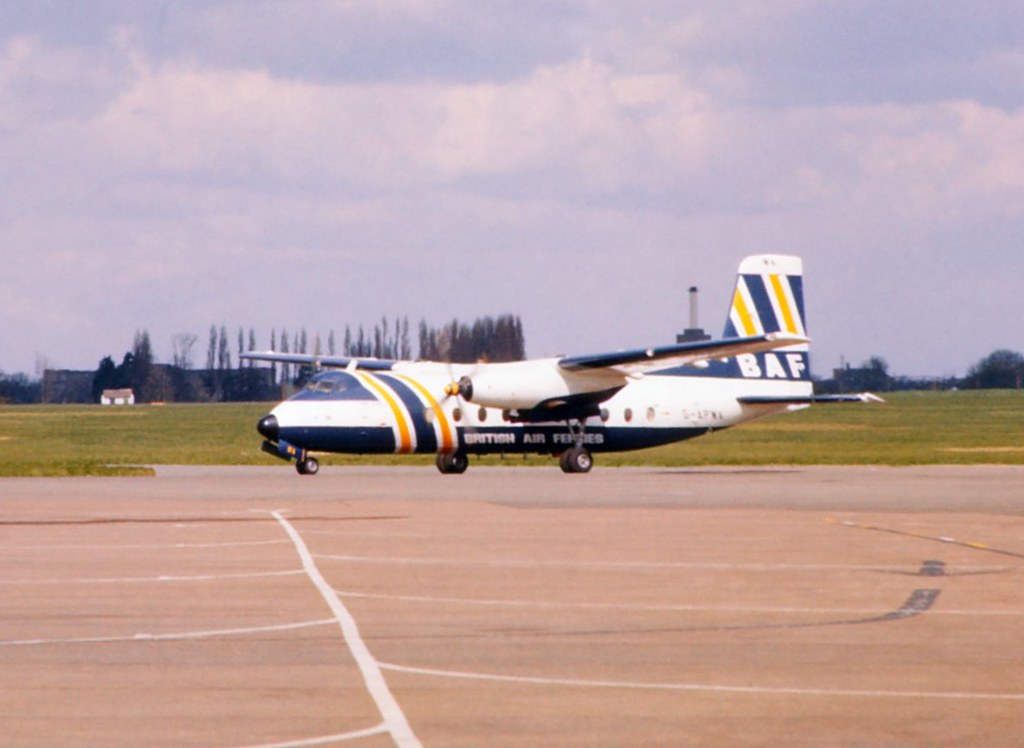 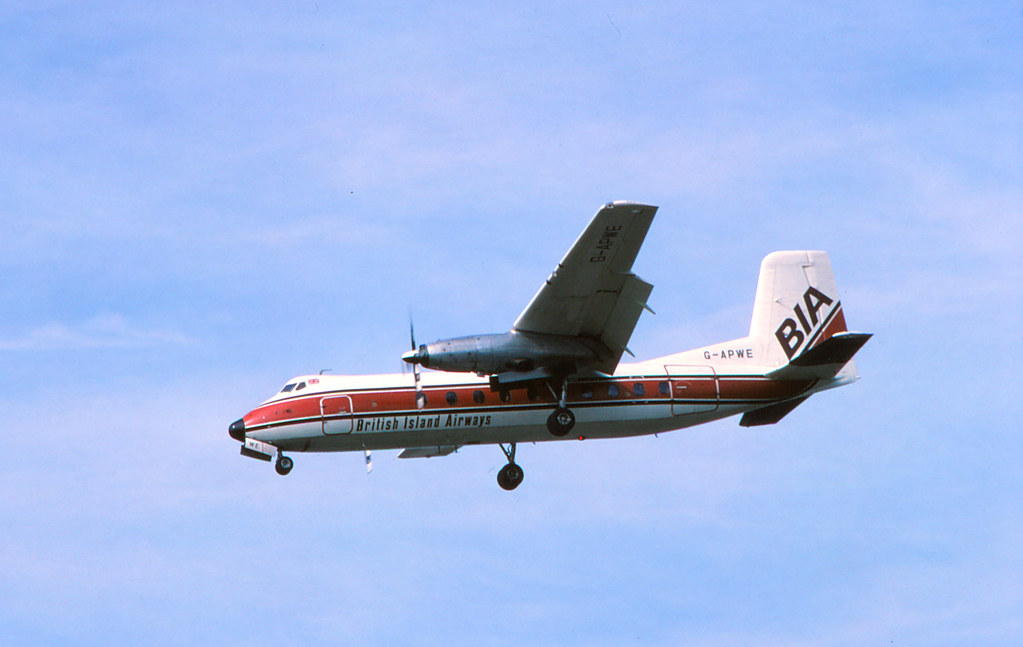 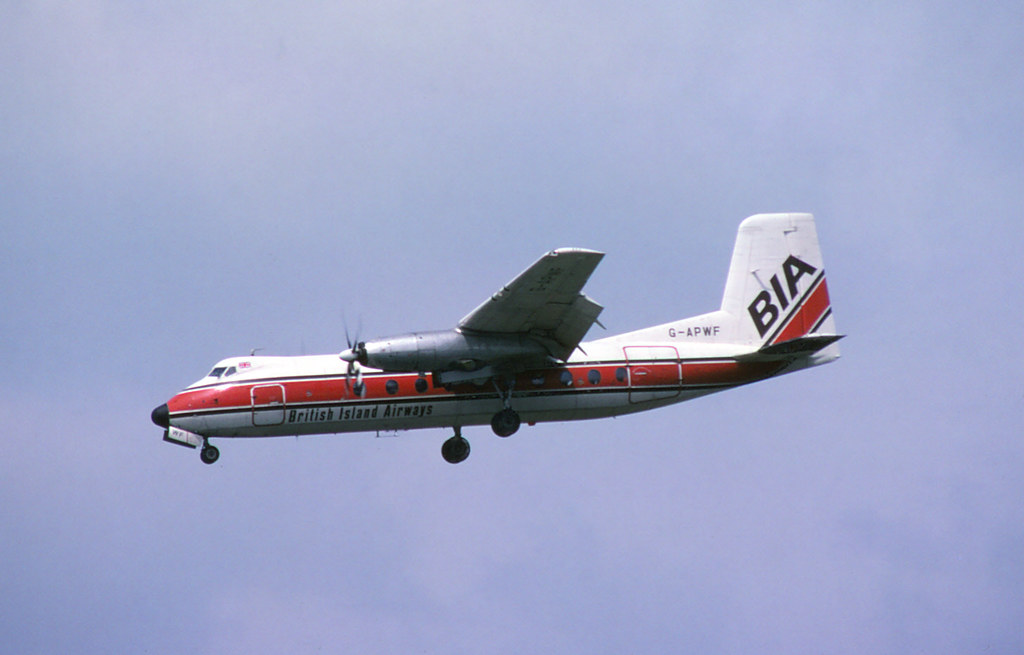 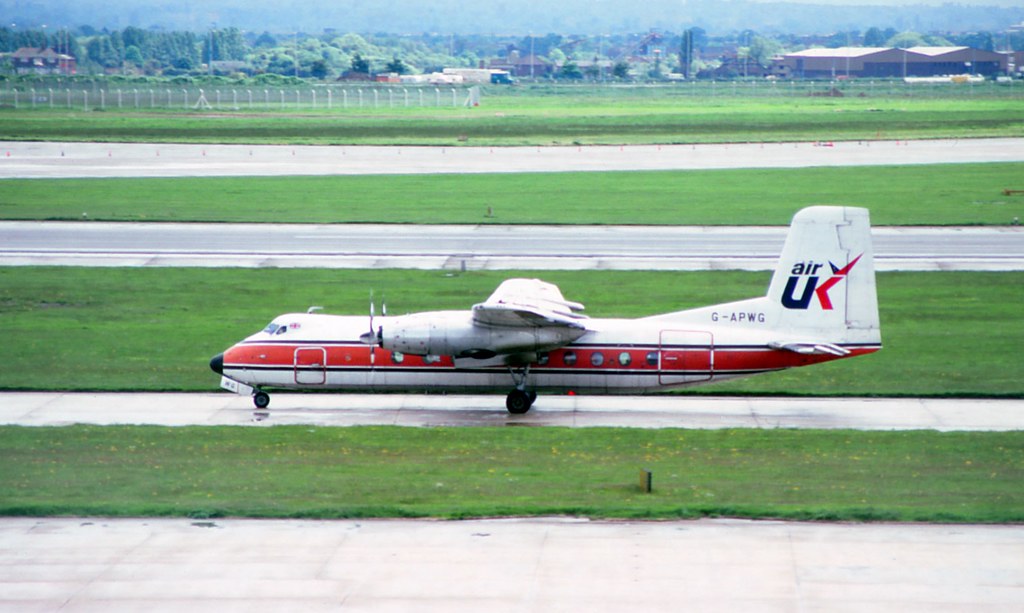 G-APWH BIA at Gatwick. Close to where the GA used to park. 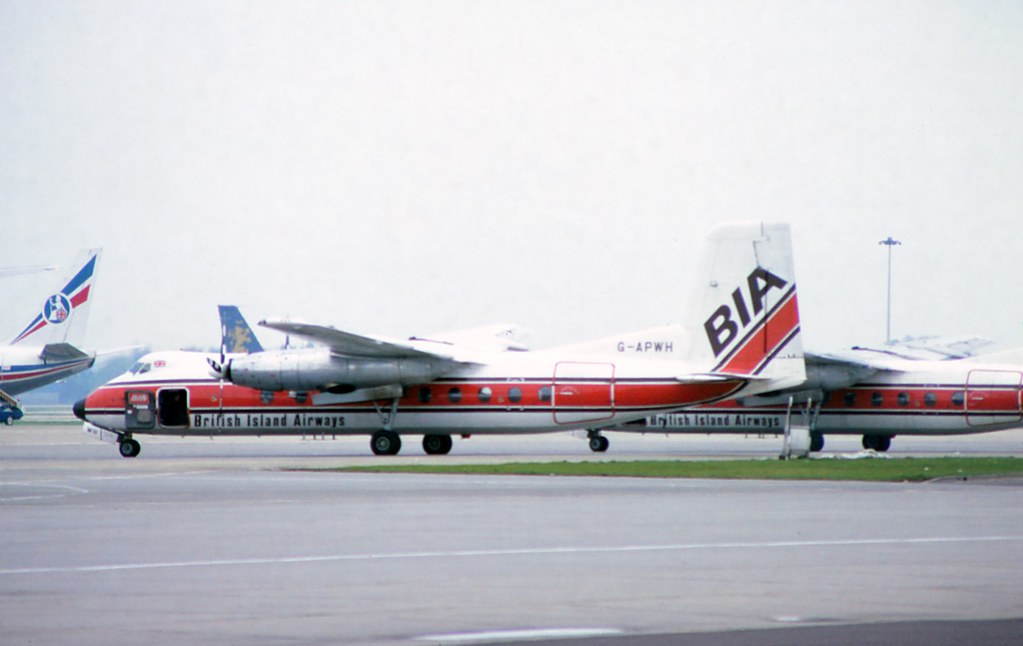 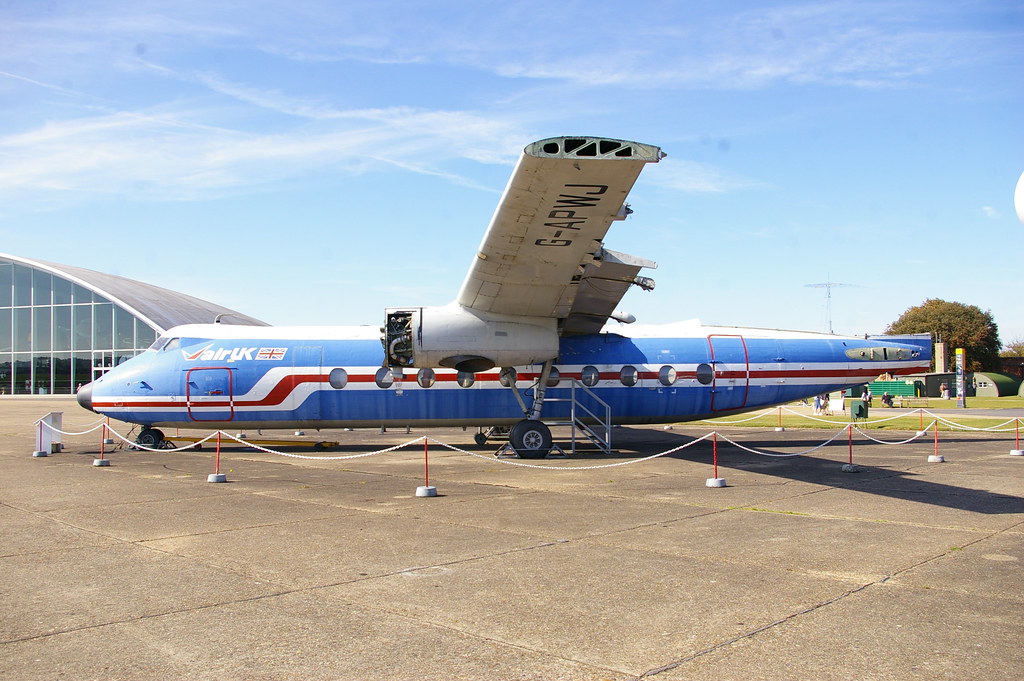 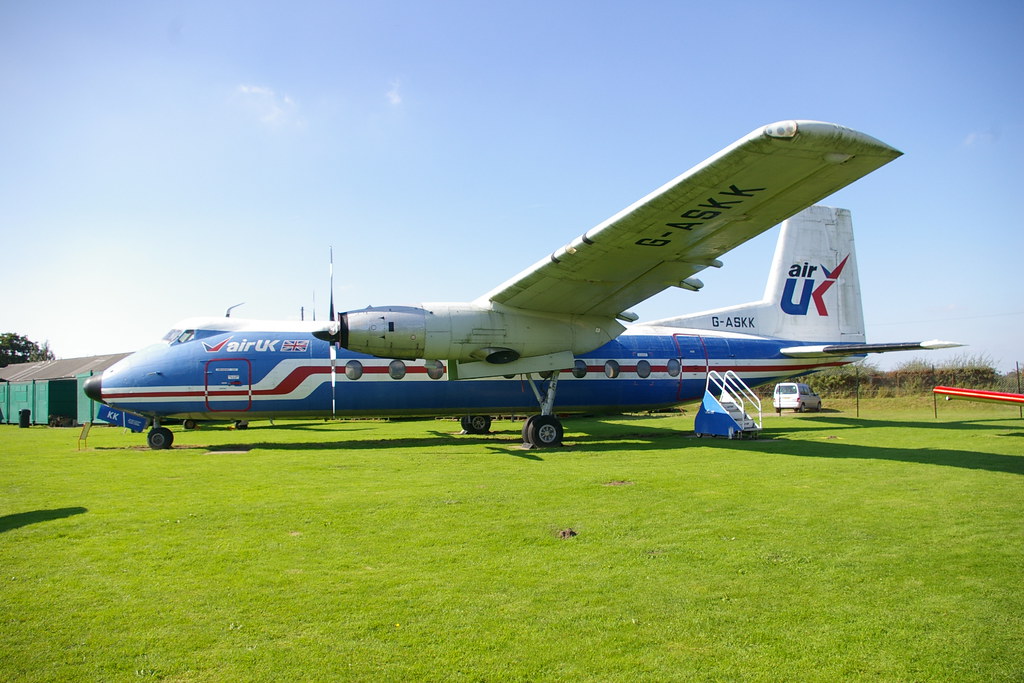 G-ASVO Channel Express at Cardiff, when it had an elevated viewing area. 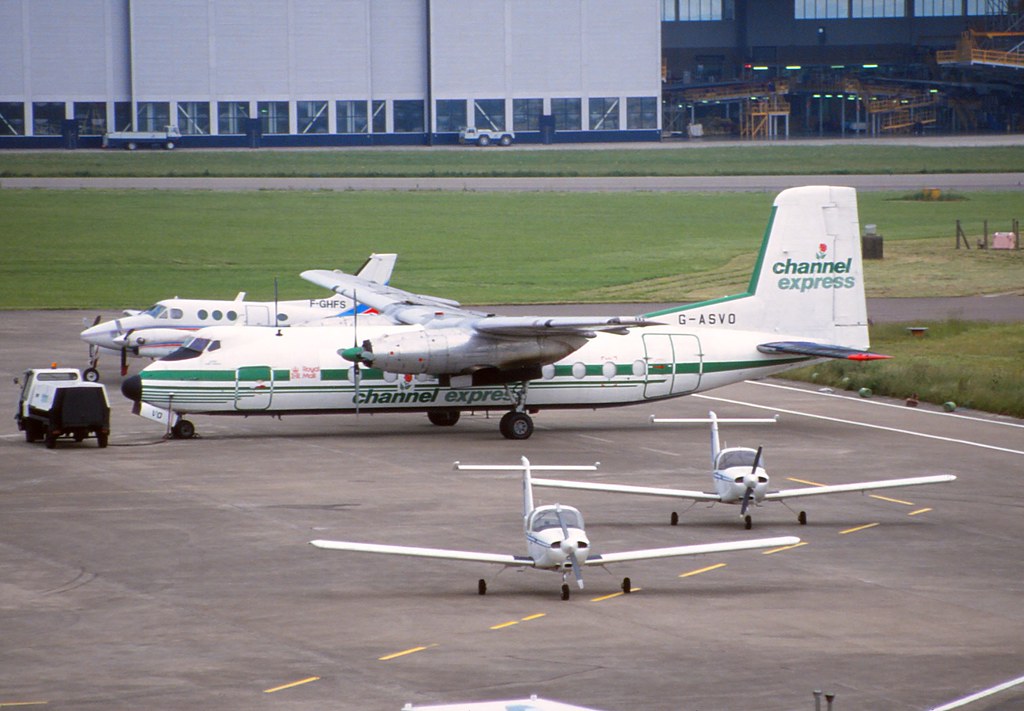 G-ATIG Brymon Heathrow, a regular for a while probably doing Plymouth or Newquay runs. 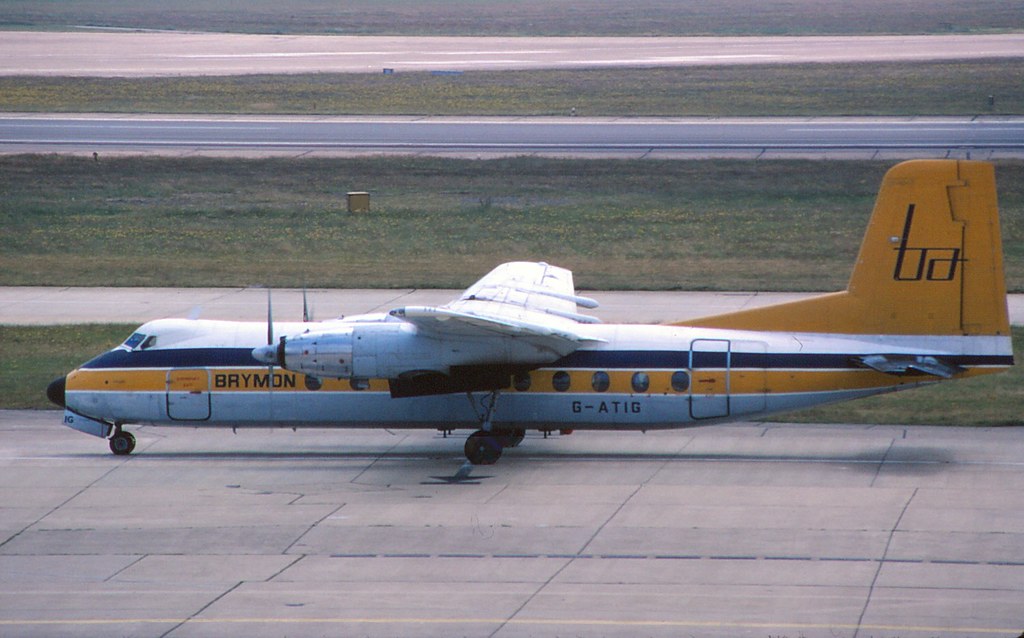 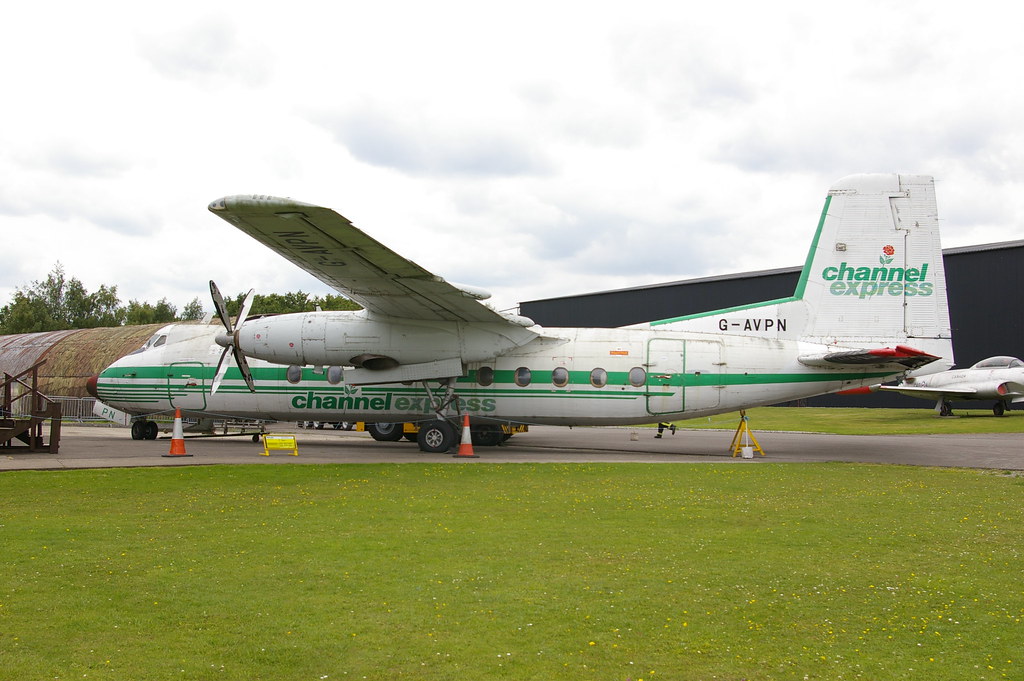 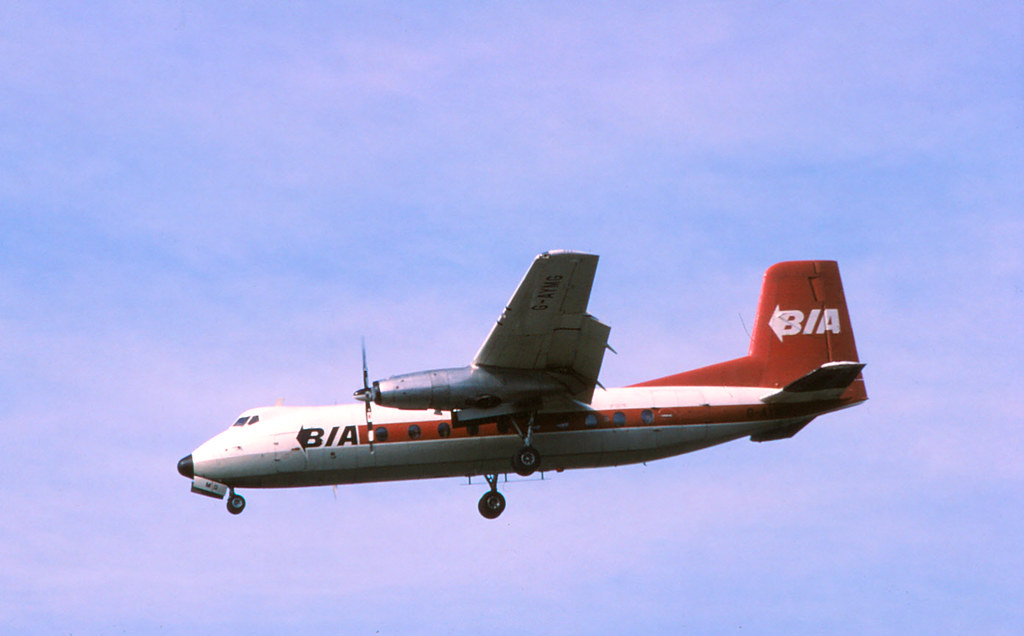 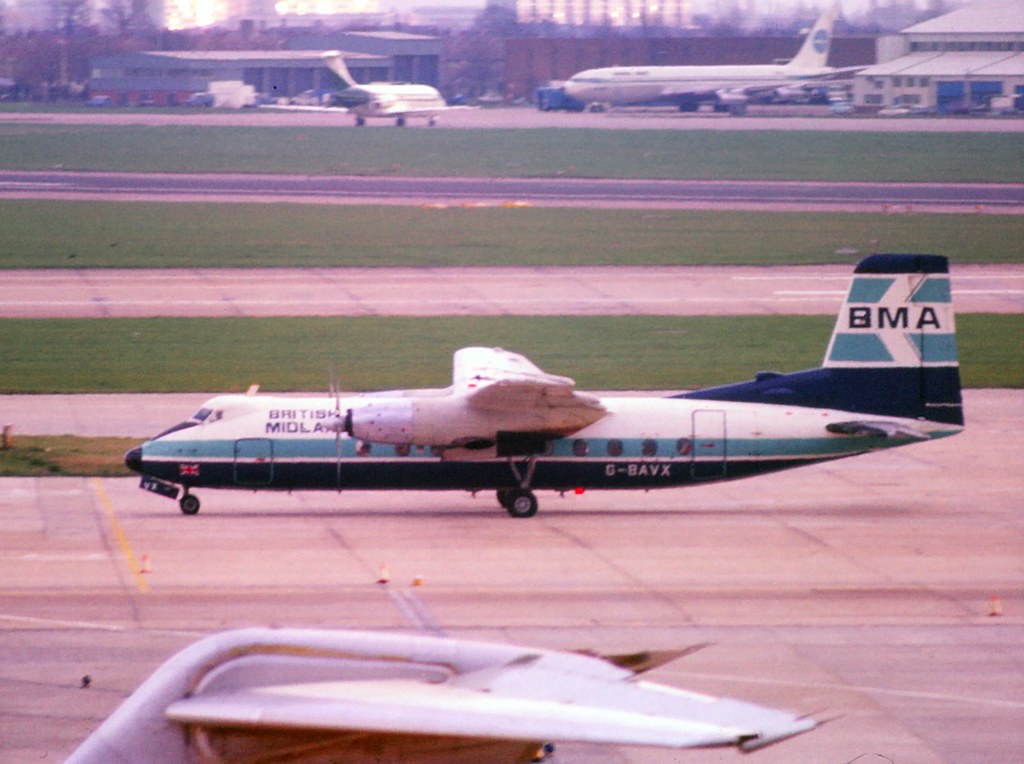 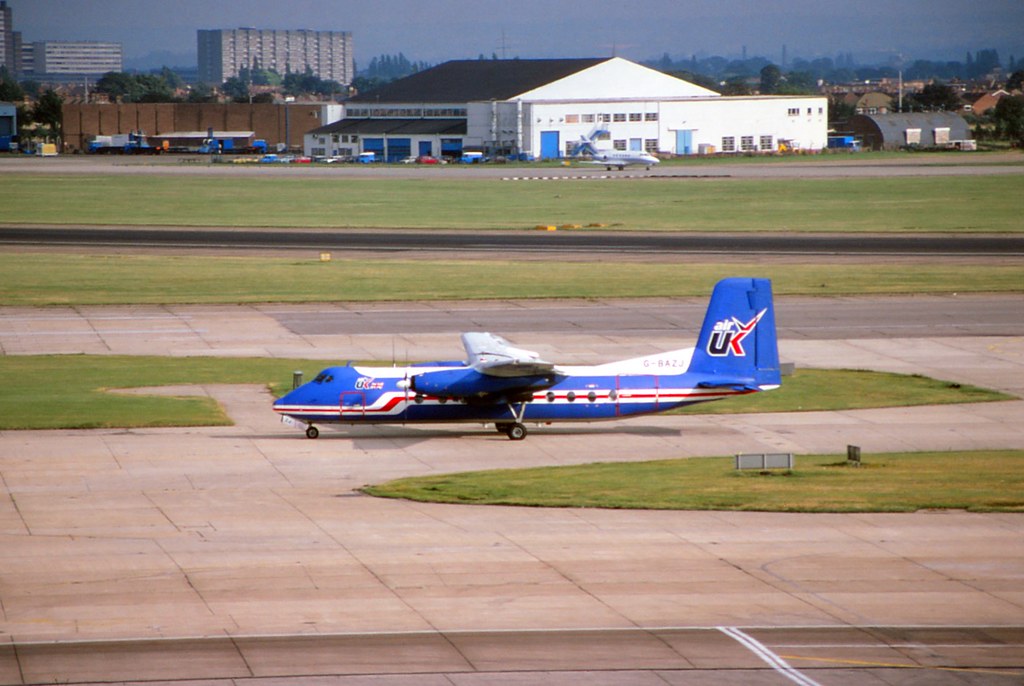 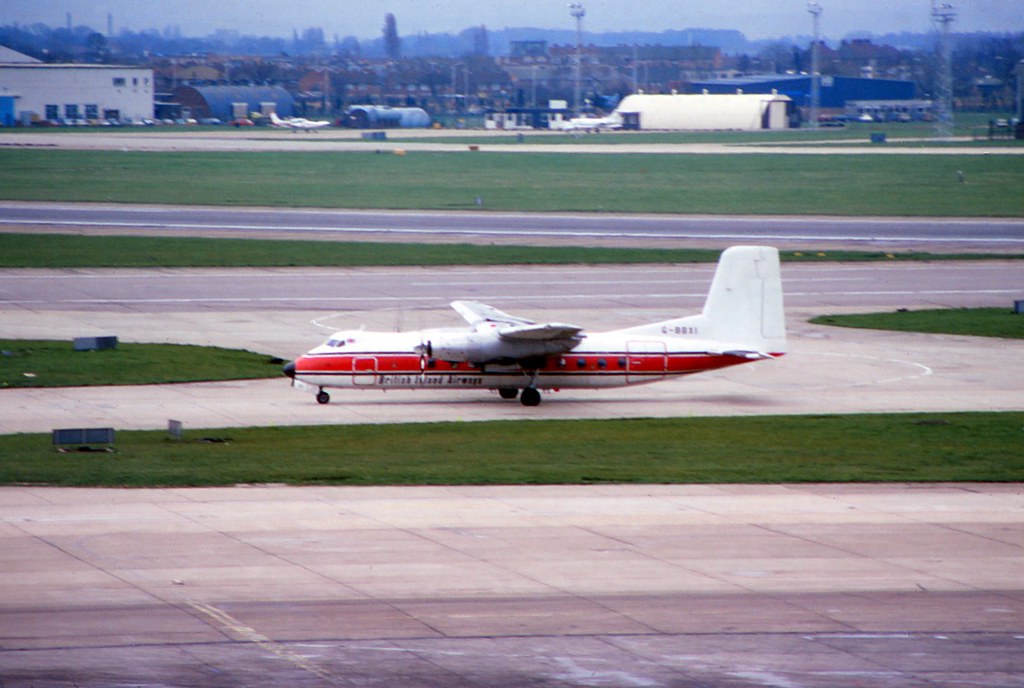 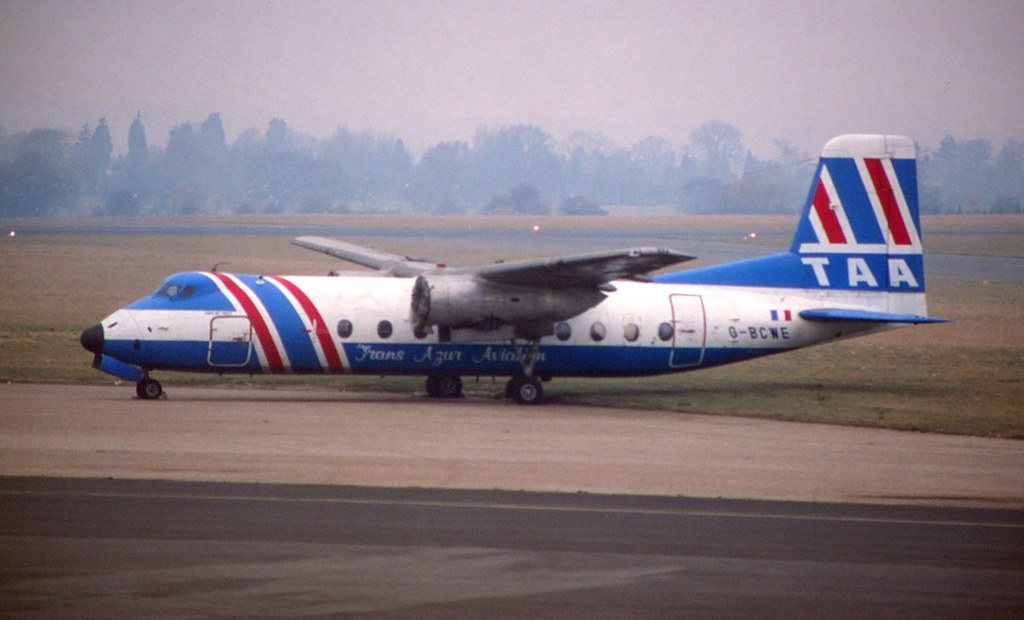 G-BDFE BAF at Southend. Early colours. The glass reflection, top left, is where the photo was taken on the old "wave off terrace". 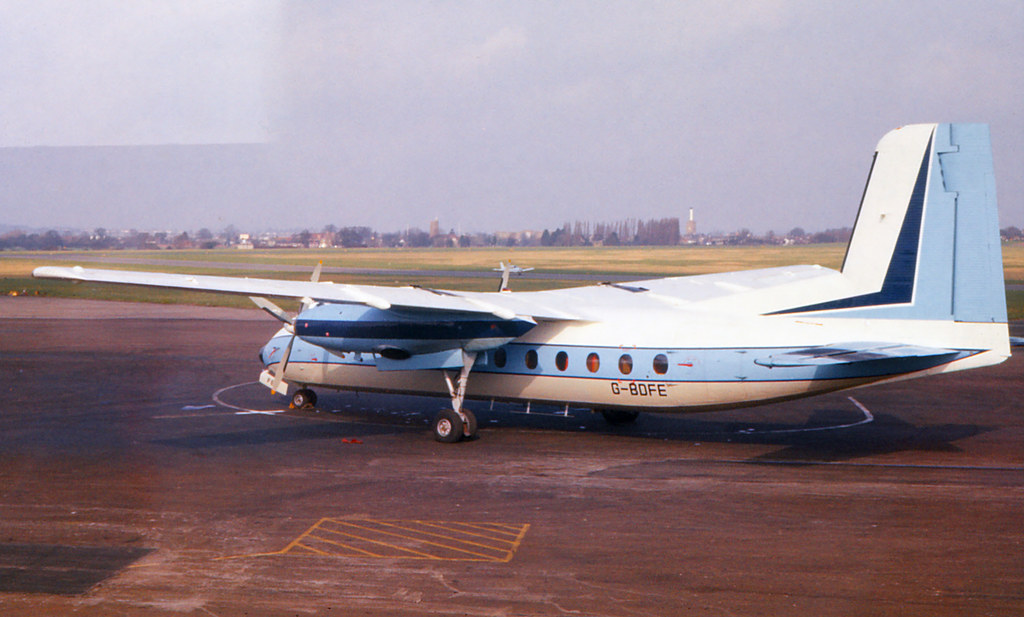 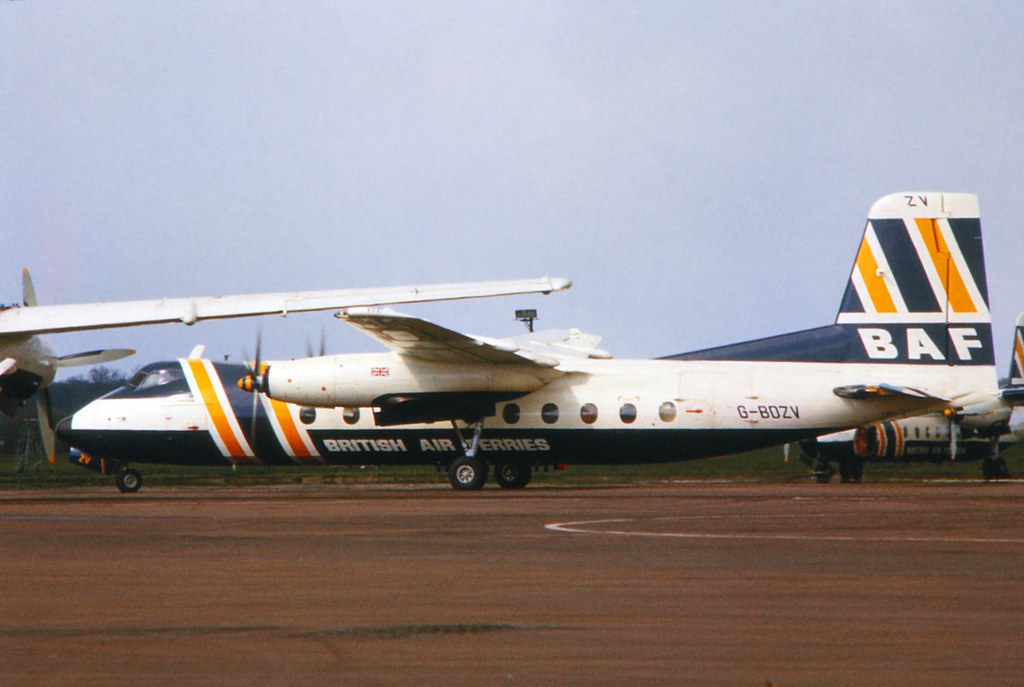 G-BEYE BAF at Hurn. These dark blue colours are a reminder of their previous Malaysian Air Force service. 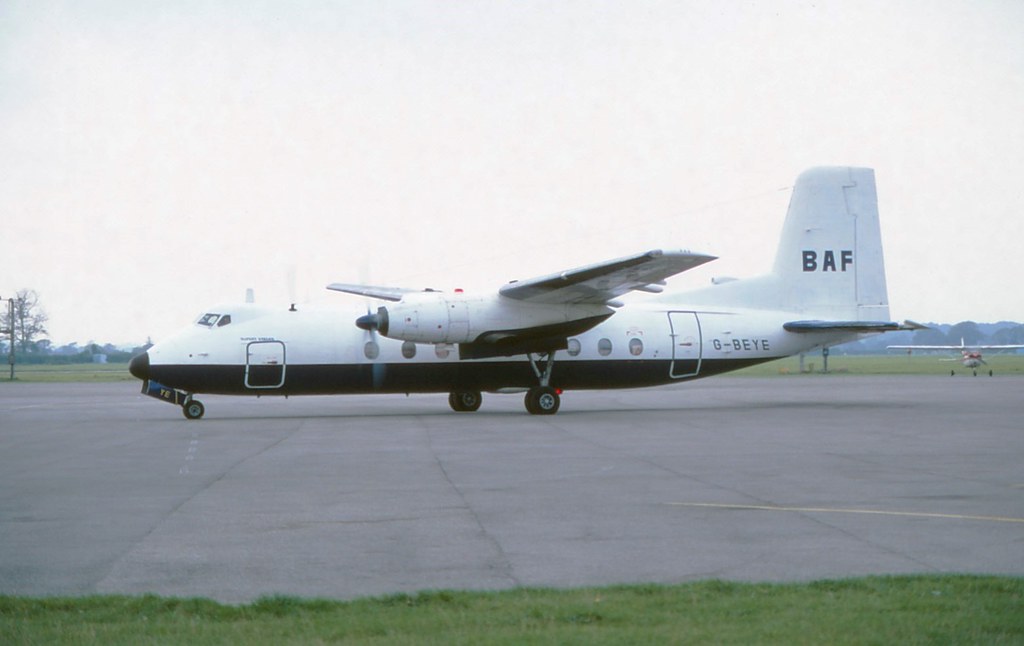 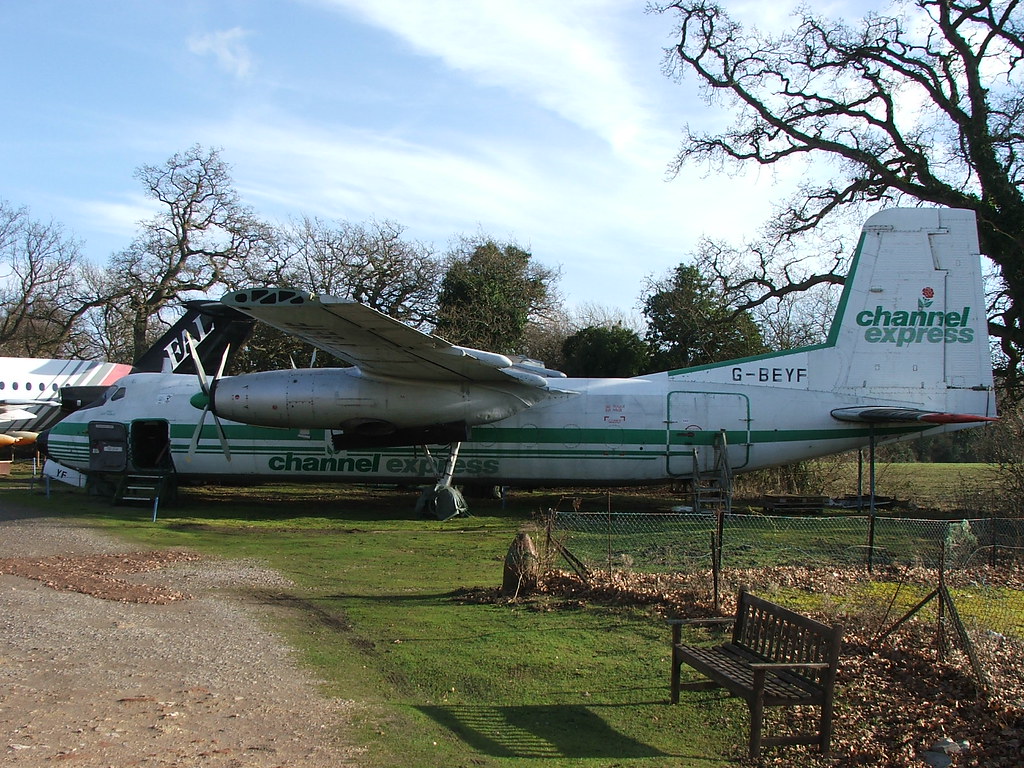 G-BEYG BAF at Southend. Some of the ex Malaysian AF were used just for spares. 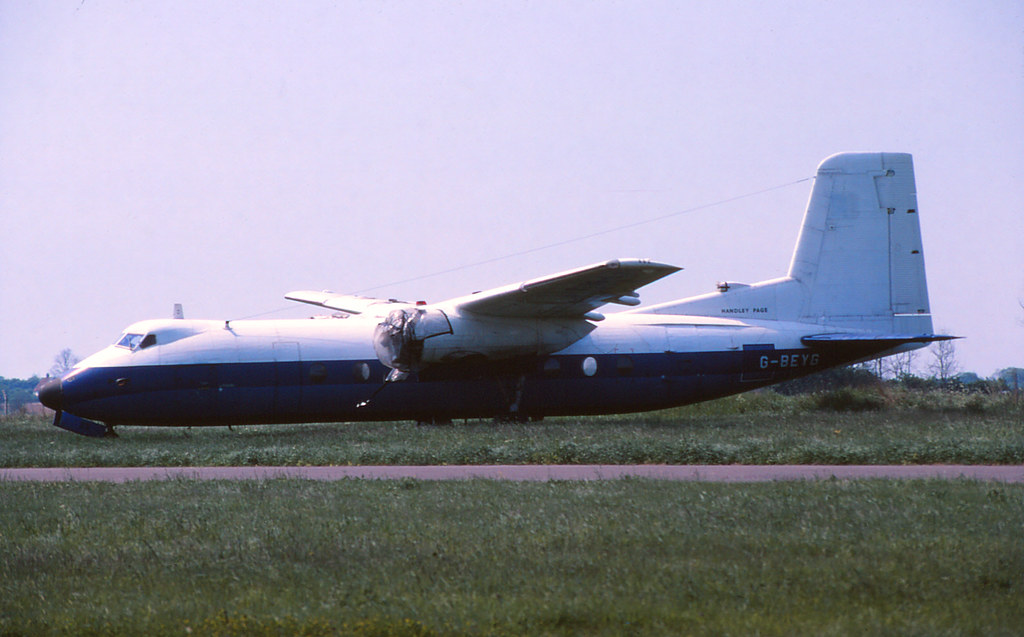 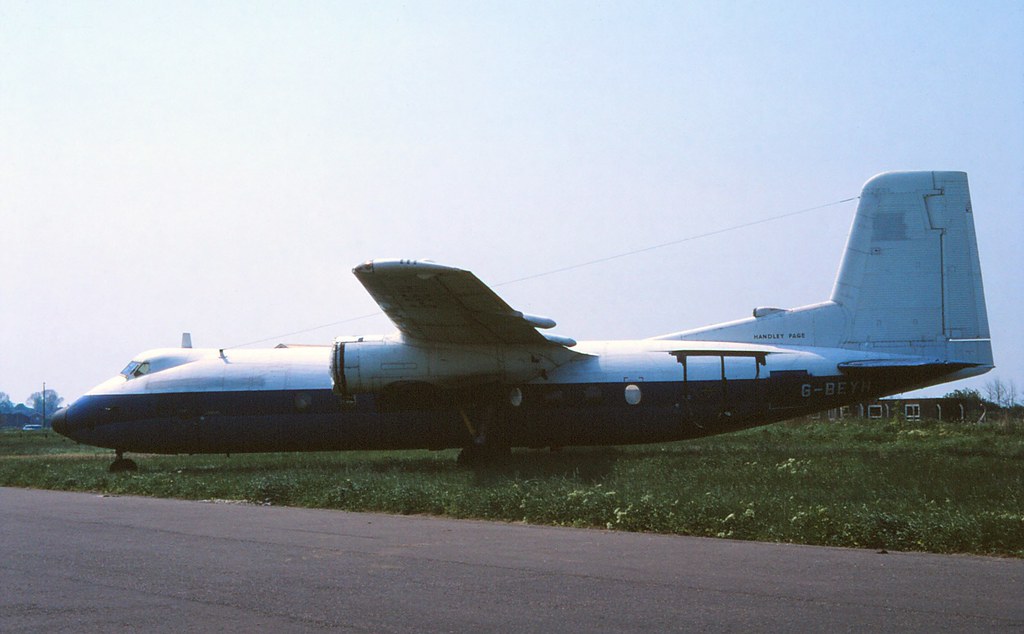 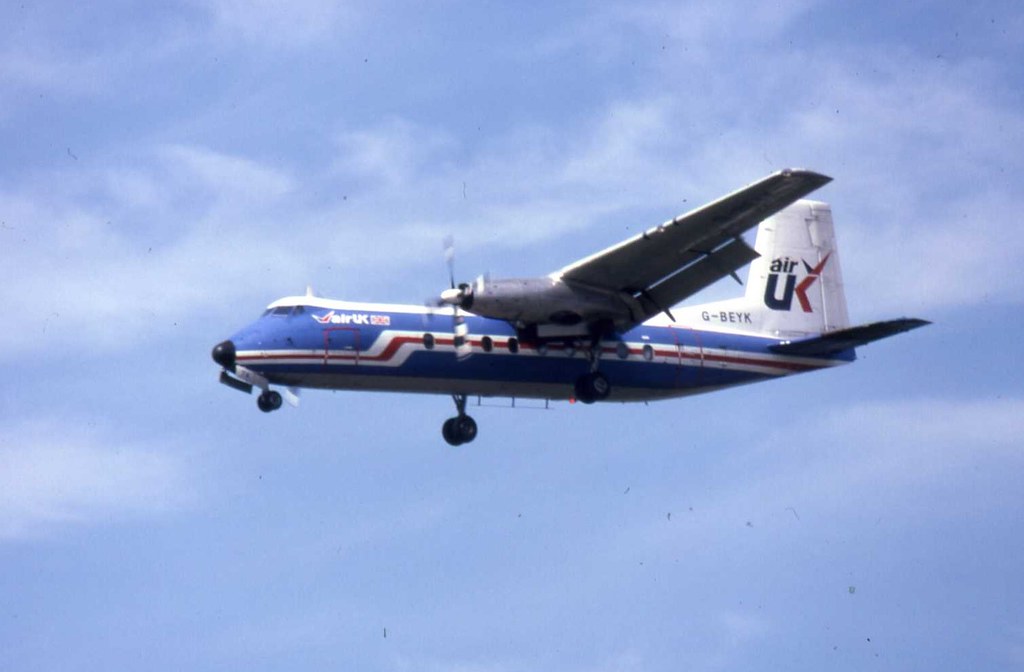 G-BEZB Channel Express, taken Hurn on a photobus at airshow. 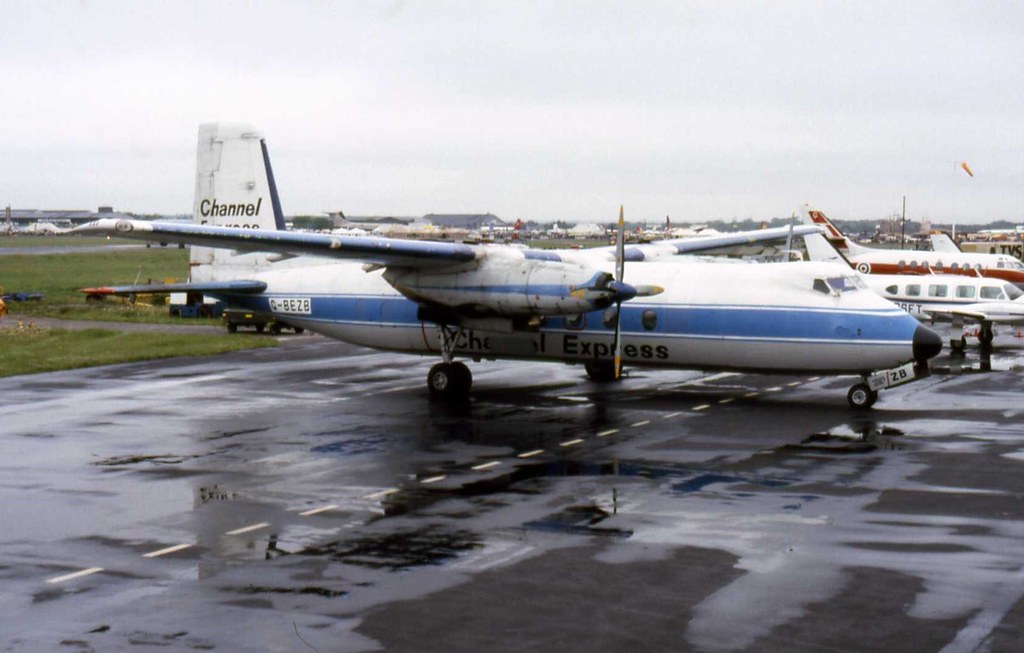 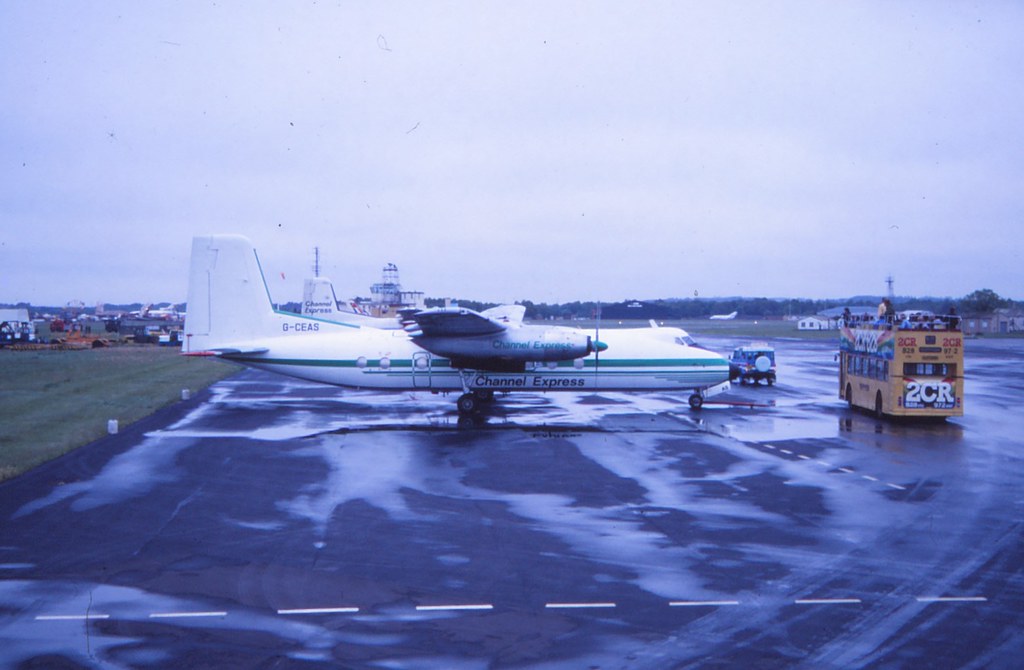 Thanks for the collection, brought back happy memories of Blackpool and Ringway in the early 70s.
Top

Nice theme ! lovely old Heralds ..... All I have at the moment a couple from my local museum at Norwich ..... 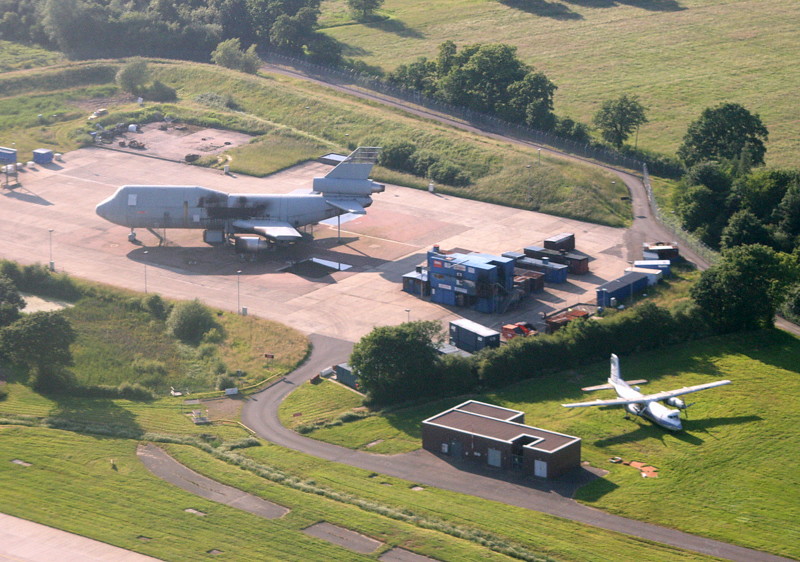 
On Take Off From LGW
https://www.flickr.com/photos/niallsaviation/
Top

Apols if some of the photos are a bit ropey, but the slides were quite a few years old when I got round to scanning them.
Nostalgia isn't what it used to be
Plenty of pics on my flickr page -http://www.flickr.com/photos/nog59/
Top

Refueling time for a BIA machine 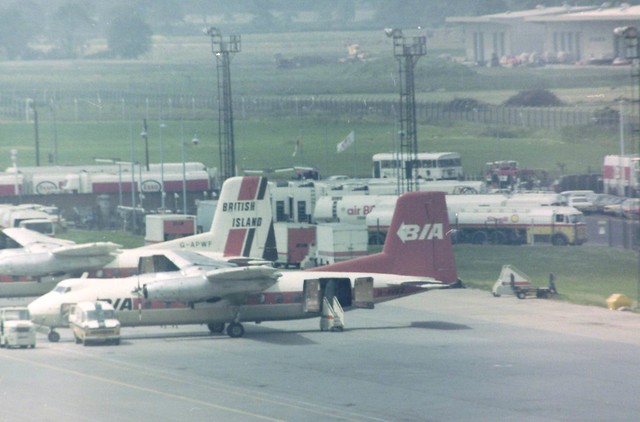 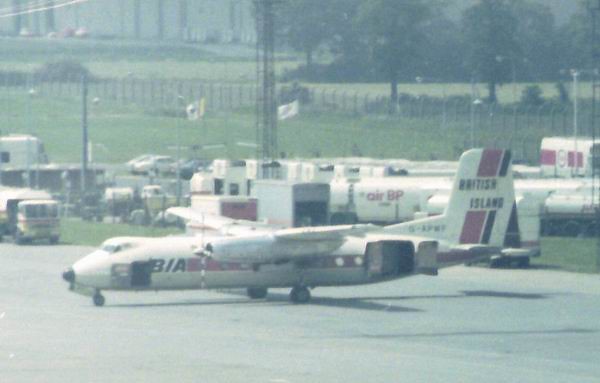 A better look at Gatwicks G-CEXP which was written off on 13-07-1994 when both engines seized, overheated, and caught fire whilst taxing to the threshold of Runway 26 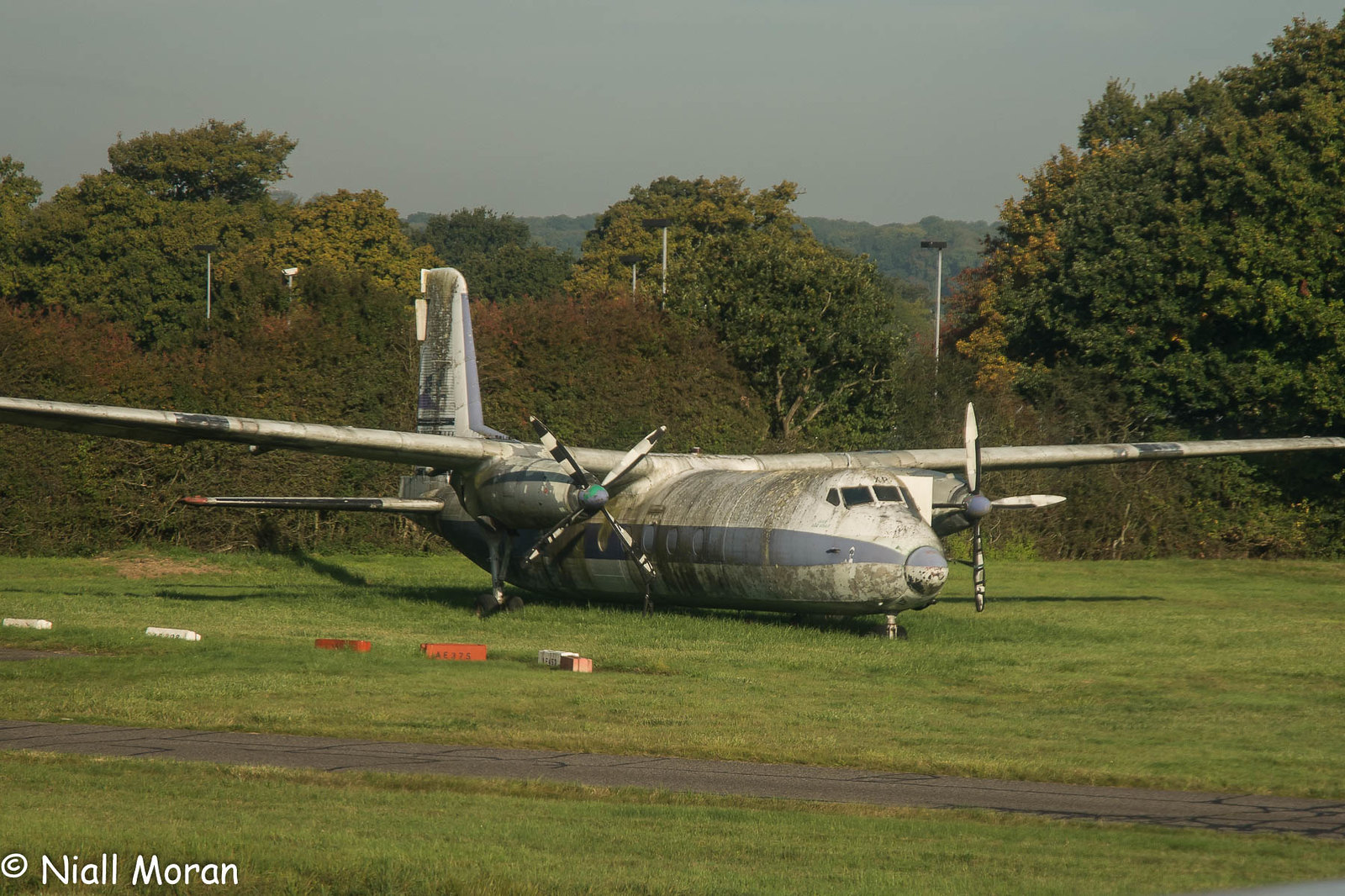