Only nostalgic and wrecks & relics photography in here please, nostalgic posts should be over 5 years old.
Post Reply
4 posts • Page 1 of 1 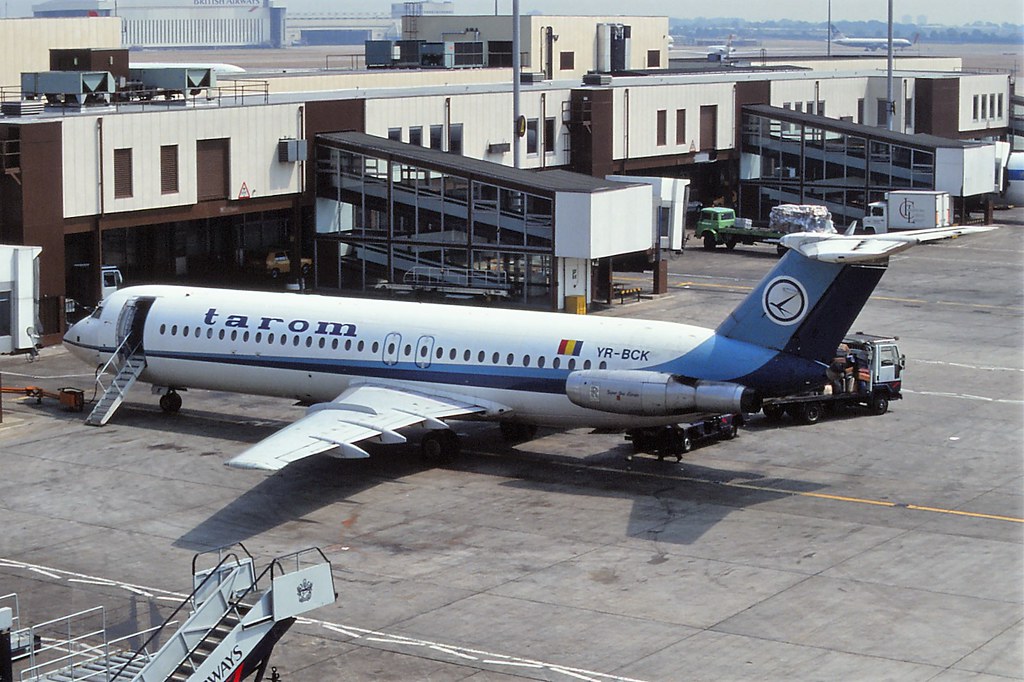 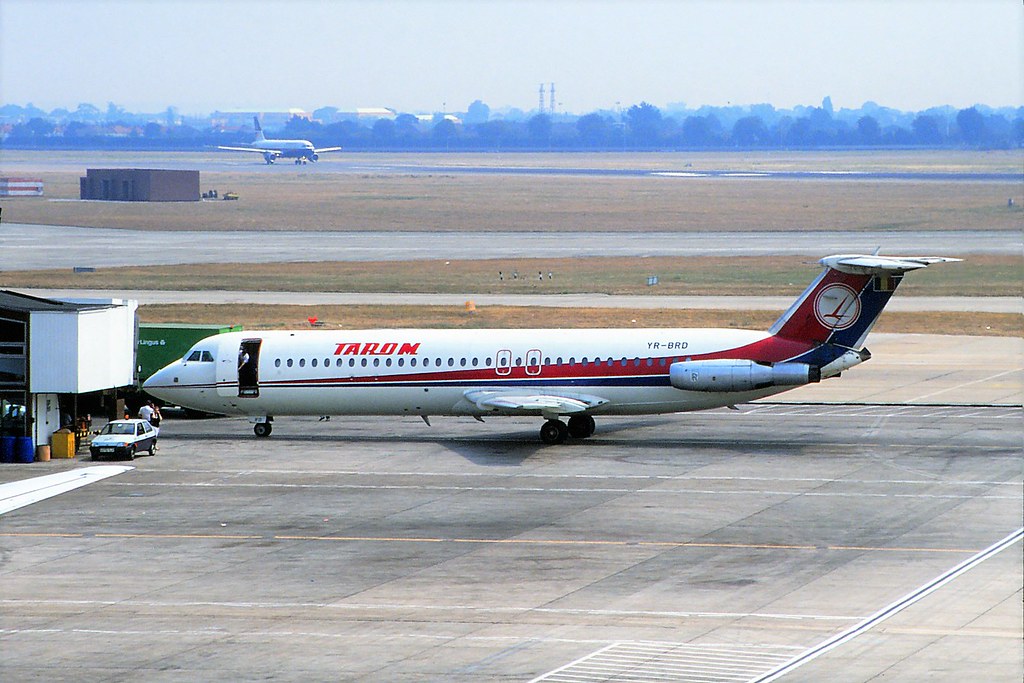 They're nice photos from the roof viewing deck.

The story behind the Romanian 1-11s is quite interesting. The Labour government of the late '70s was sympathetic to the plight of socialist European nations and was keen to do trade with them. However, ironically the Romanian 1-11 production agreement wasn't actually signed until shortly after Thatcher came in to Government. It transpired that Romania didn't have the financial means to repay the UK for the production rights so a revised deal was agreed where payment would be made in Tomatos!!!!

The second picture above, YR-BRD was the fourth ROMBAC 1-11 produced of 11. I saw it at Gatwick on 24th September 1988 when I guess it would have been operating for Dan Air.

lovely photos, spent many happy hours up there!!
Jon
http://www.flickr.com/photos/jonf45sphotos/