Post your logs, movements and information for The Rest of the World.
Post Reply
3 posts • Page 1 of 1

I recently visited Vancouver and spent a morning on the waterfront including watching the movements at the seaplane terminal of which there are many! I thought a bit of a guide might be handy for anybody planning to visit that wonderful city................

The terminal is located on the waterfront just to the east of the exhibition and conference centre close to Canada Place. viewing is so easy it's ridiculously stupid not to spend a bit of time there.
There is a walkway all along the waterfront from Canada Place (worth a visit if only for the Canada flyover experience - it's amazing and excellent value) to the Harbour Green Park plus another at higher level on the eastern side of the conference centre. Both have unobstructed views with different elevations - the higher one enables you to see over the top of the nearest aircraft, and different angles especially from the lower walkway if you walk along the Harbour Green Park stretch.Everybody stops to photograph one or two as they pass so you won't feel like an embarrassed 'anorak'

here's a map of the location 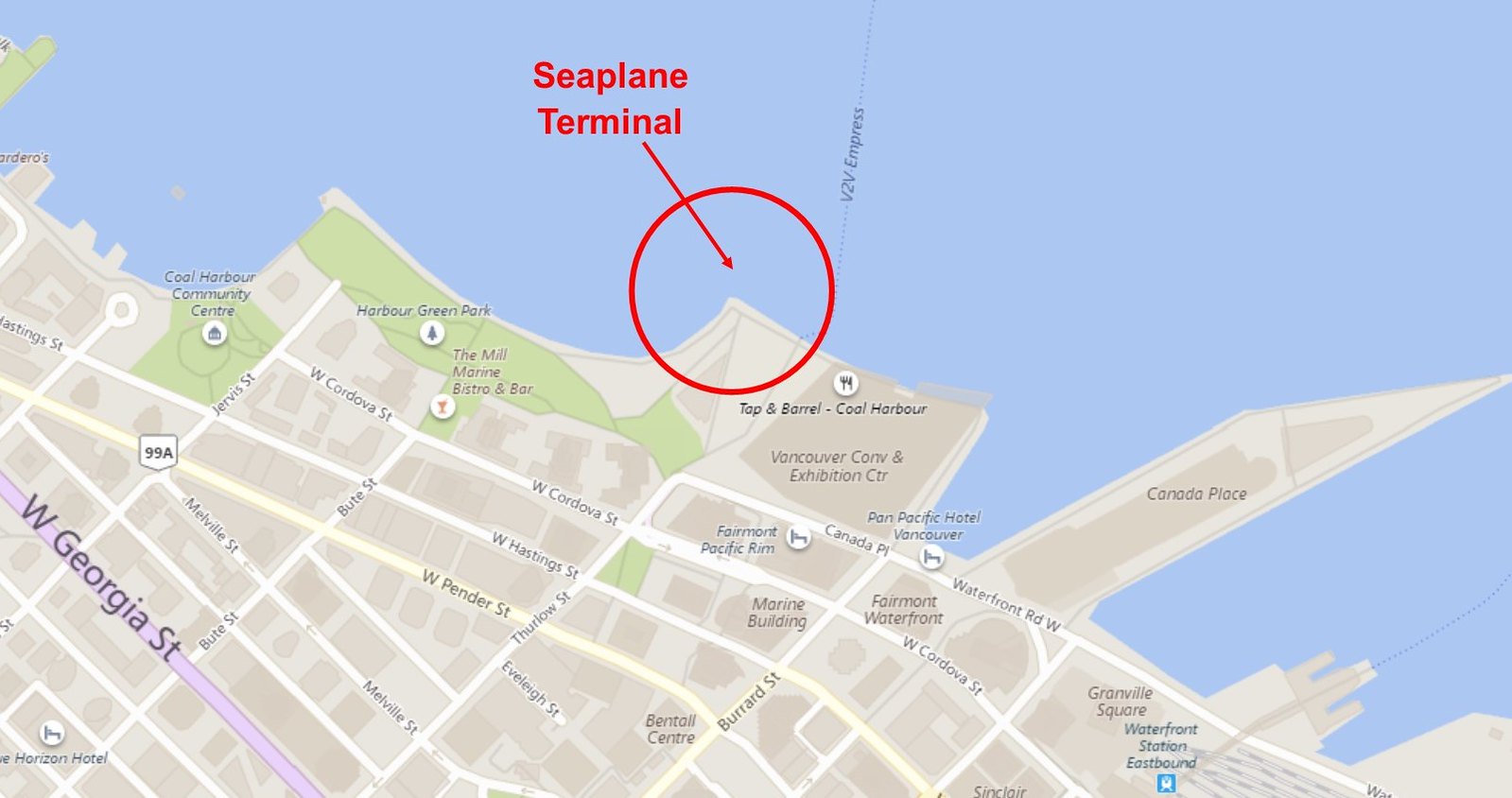 the main operator is Harbour Air with mostly DHC.2 Beavers, DHC.3 Turbine Otters and DHC.6 Twin Otters but there are others as well with similar types.

Lens-wise you don't need anything extortionate, I only took my Sigma 18-250 as I was expecting to do quite a bit of walking that morning (wife's instructions!) and that was sufficient for everything - for the aircraft on the jetties even a 100mm lens would be ample. A lens larger than 250mm would only be necessary for really distant departure / arrival shots but there's not much to gain really so travel light.

You're facing north so the sun is behind you virtually all day - ideal unless of course, you fancy sunset shots.

Finally I also visited Victoria BC on Vancouver Island (I'll do a brief guide to that as well) and of the two Vancouver has the better and easier views unless you actually go onto the dockside at Victoria.

Hope that's useful
Andrew
Andygolfer (or at least I was once), now just plane crazy

That's a great guide Andy, it's just been added to my bucket list.

Philip Kemp (Air-Britain) has told me that the area of Stanley Park Drive between the Nine O'clock Gun and Brockton Point Light House in Stanley Park offers excellent views of the landings and take offs, here's a map to show the location, and a photo that Phil took from there. The seaplane terminal itself is roughly due south of this point.

seems I was there just a couple of days after Phil and we were actually in Victoria at the same time! 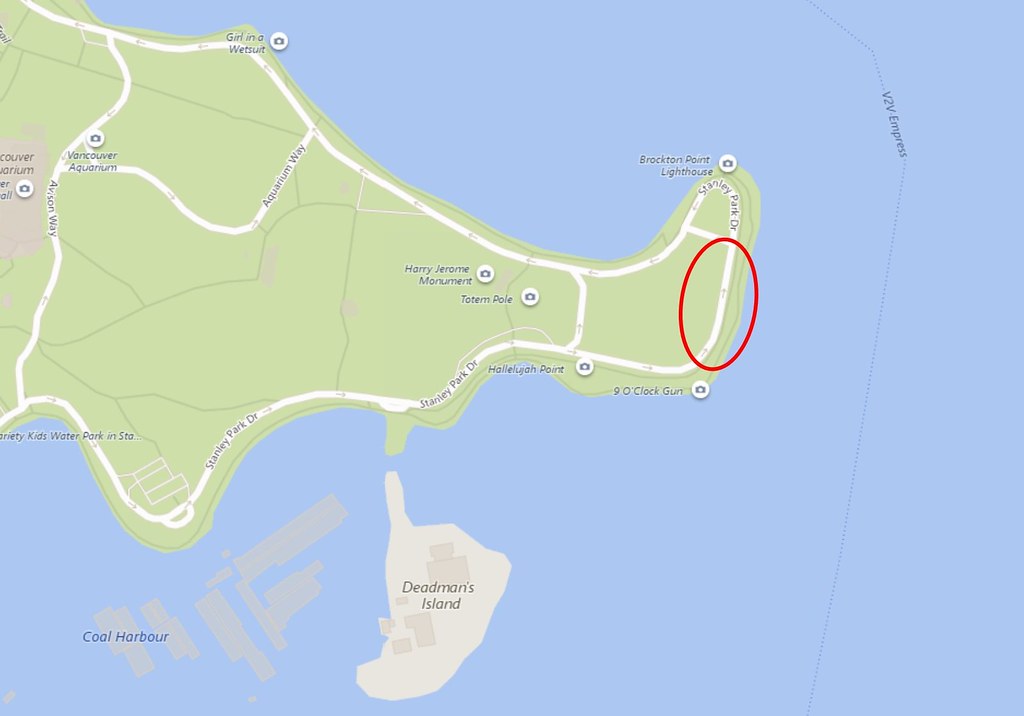 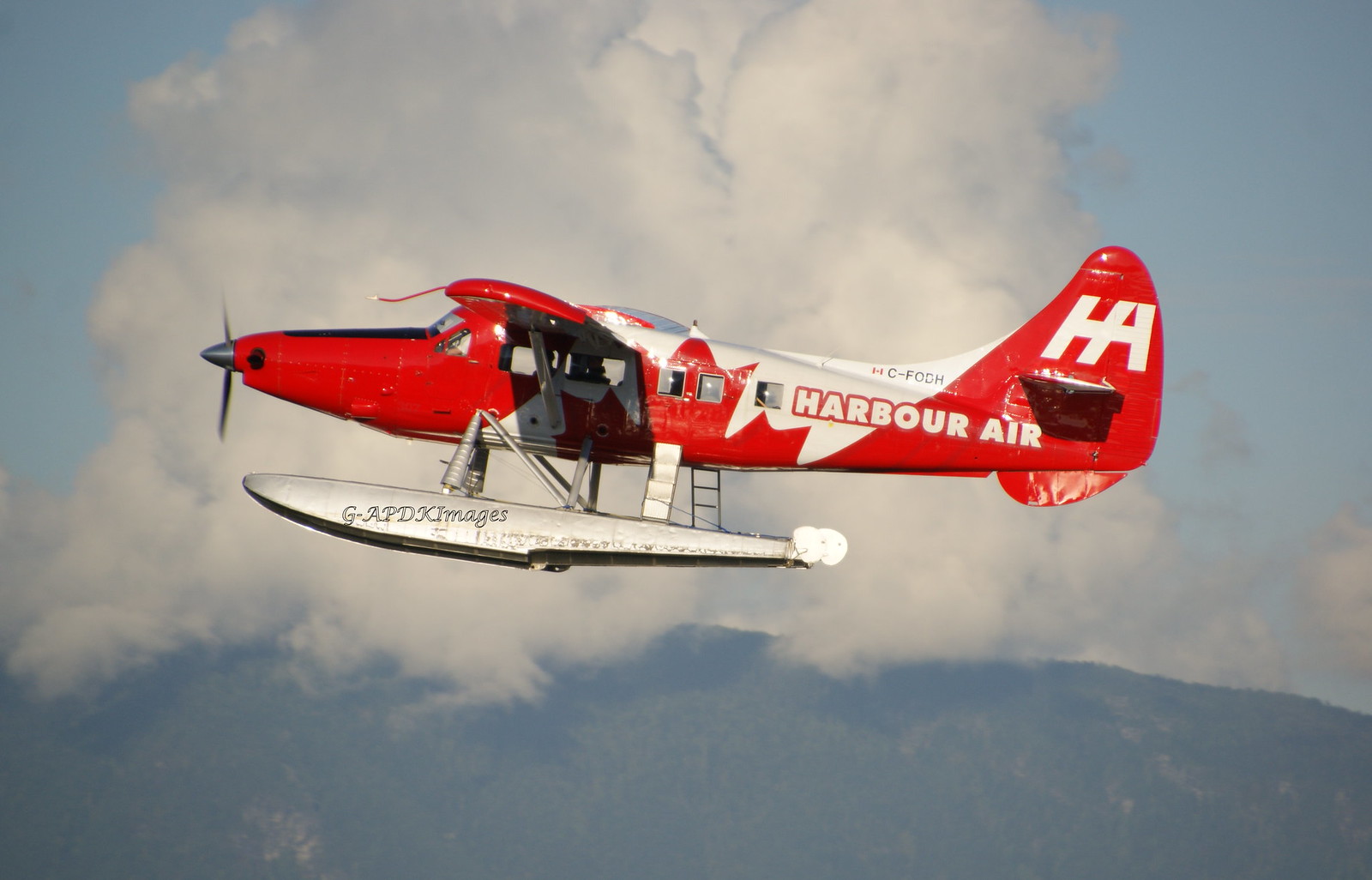 thanks Phil
andrew
Andygolfer (or at least I was once), now just plane crazy

Return to “The Rest of the World”