by waghorn41
Here's couple from my archives, apologies for the quality

I must have some more somewhere, just need to find them 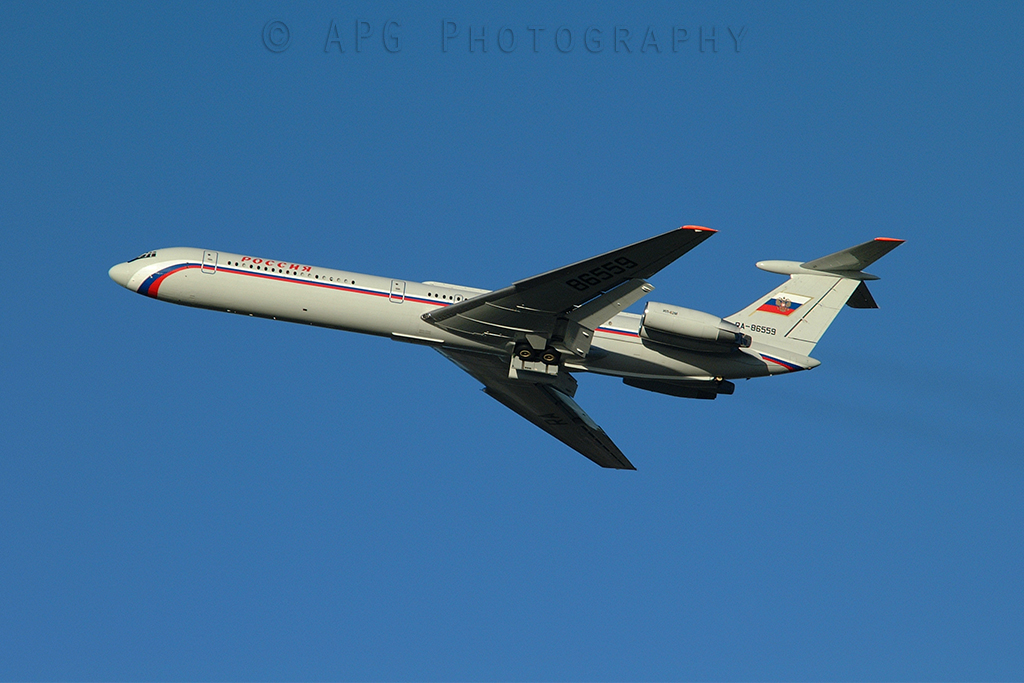 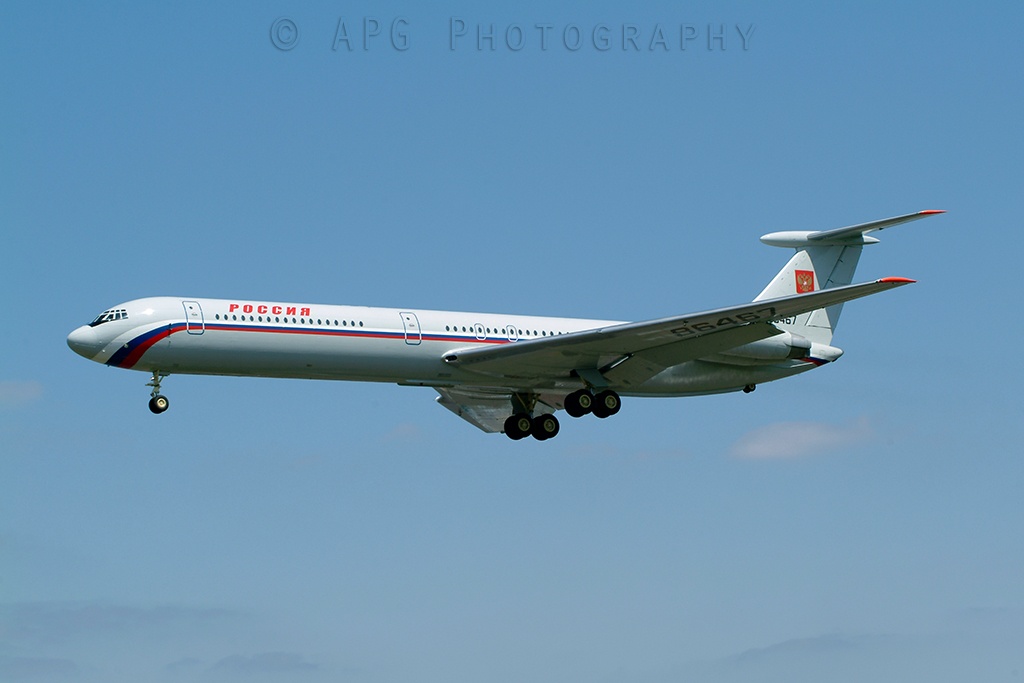 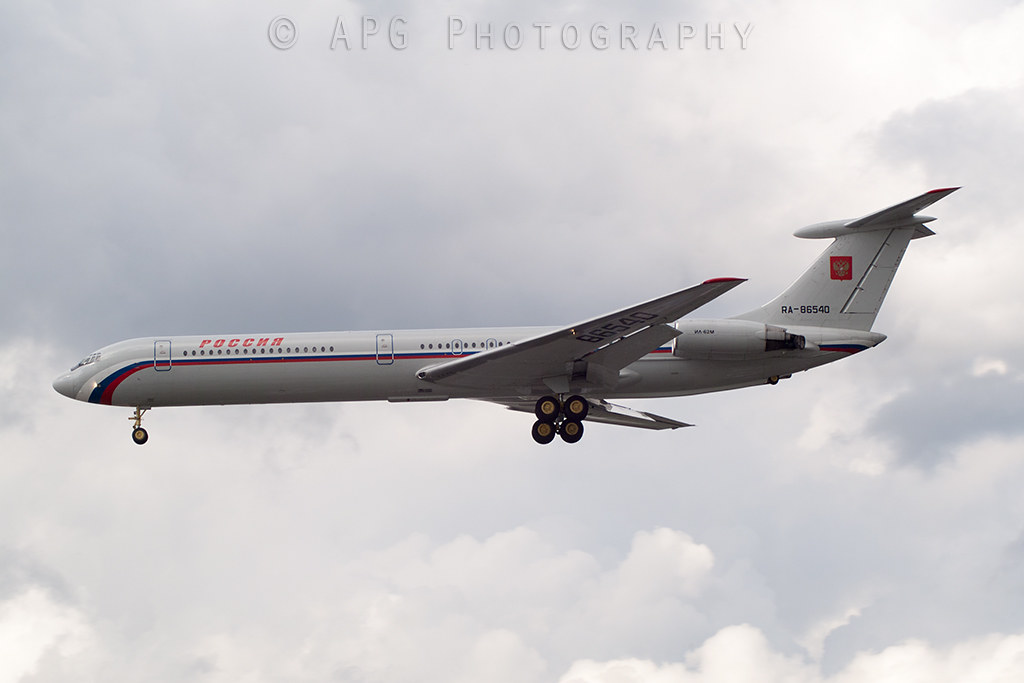 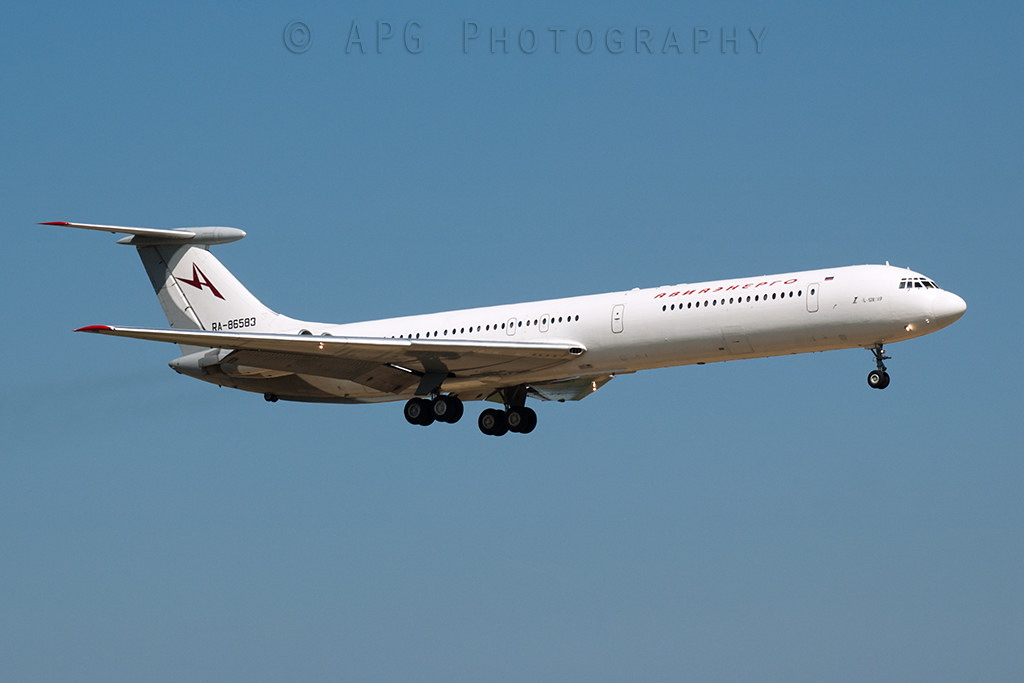 by andygolfer
another that I've found while scanning prints, Interflug's DDR-SEN at Heathrow around 1989 or 1990, that's the good thing with digital, you get the date on the image unlike the age of film! It was in for a conference re a 'dispute' in some African country or other. Not very common at all so pleased to see it even if it was a 160 mile round trip! I think I made an afternoon dash from Stansted with a couple of other members of the Stansted Aviation Society and my pic made the front cover of the next month's magazine! 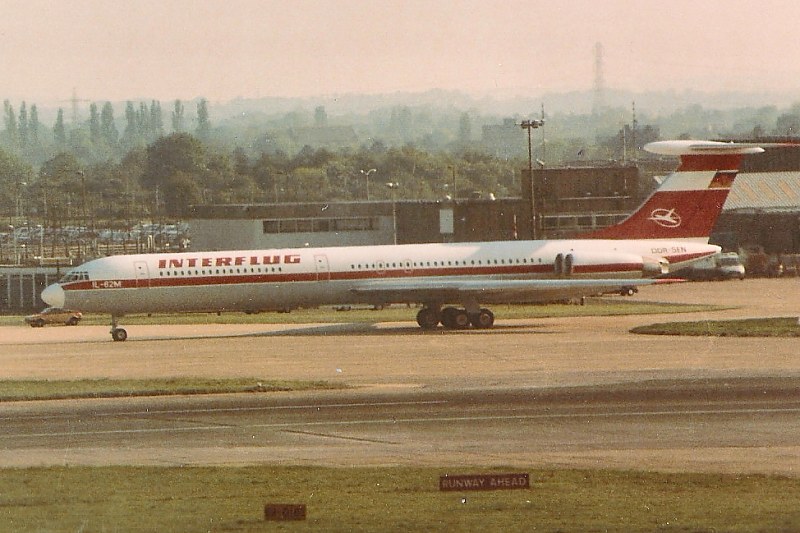 by LondonEye
A few scans from me - Pete 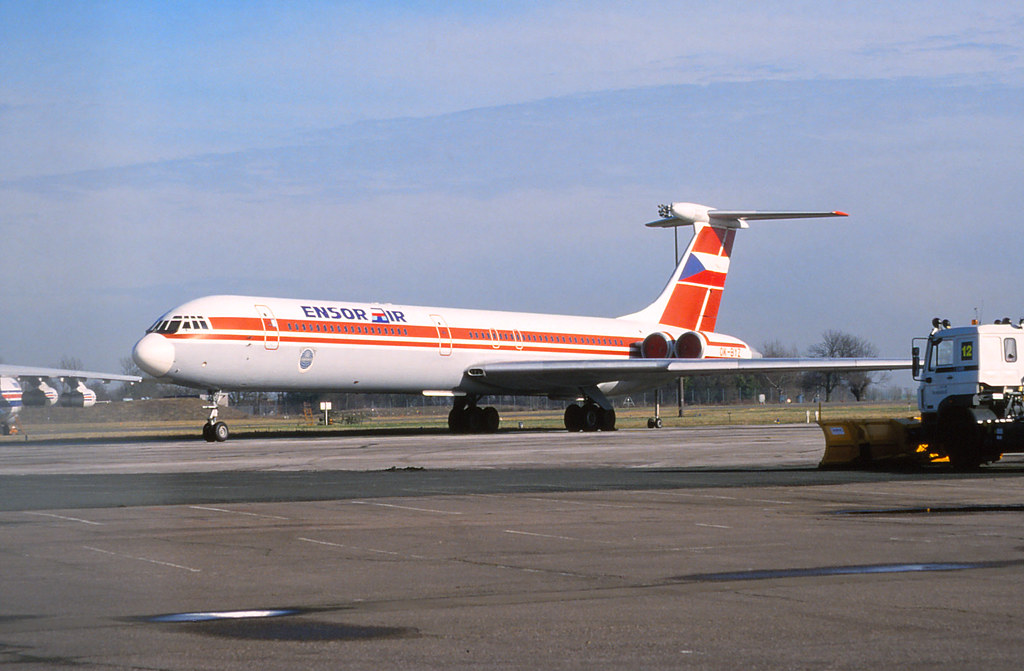 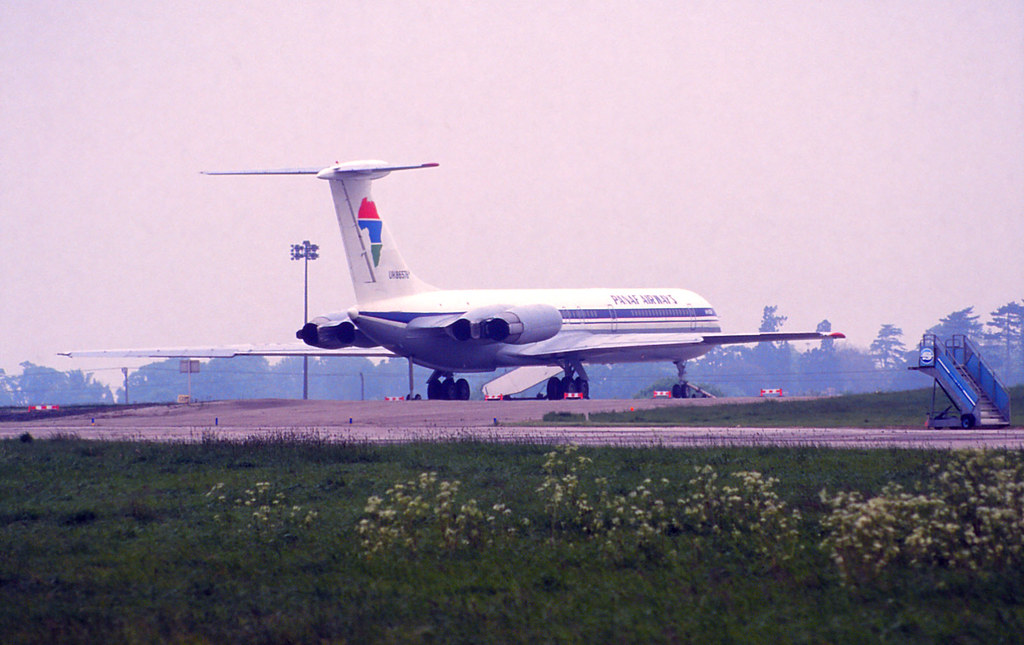 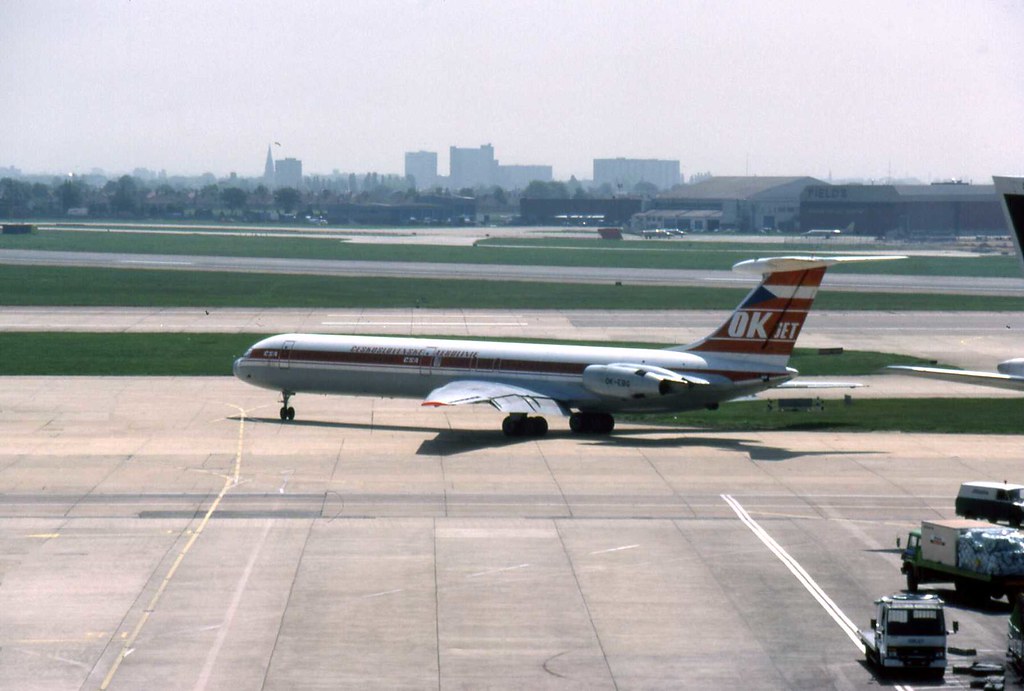 by LondonEye
Yet more scans - (keeps me busy during winter). I hope these older images are of interest.
Pete

Tarom on lease to LOT 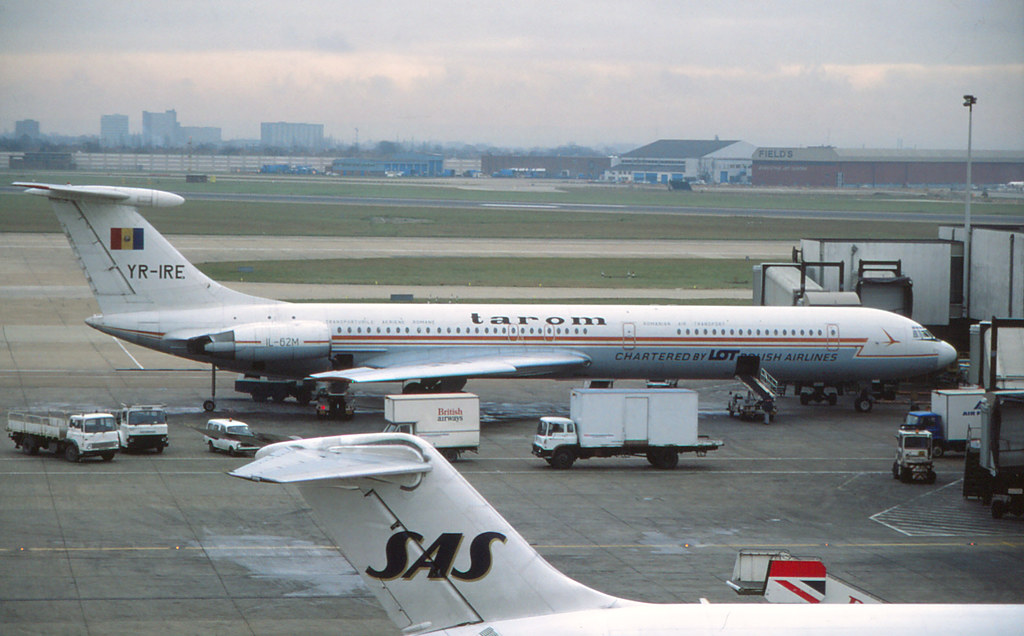 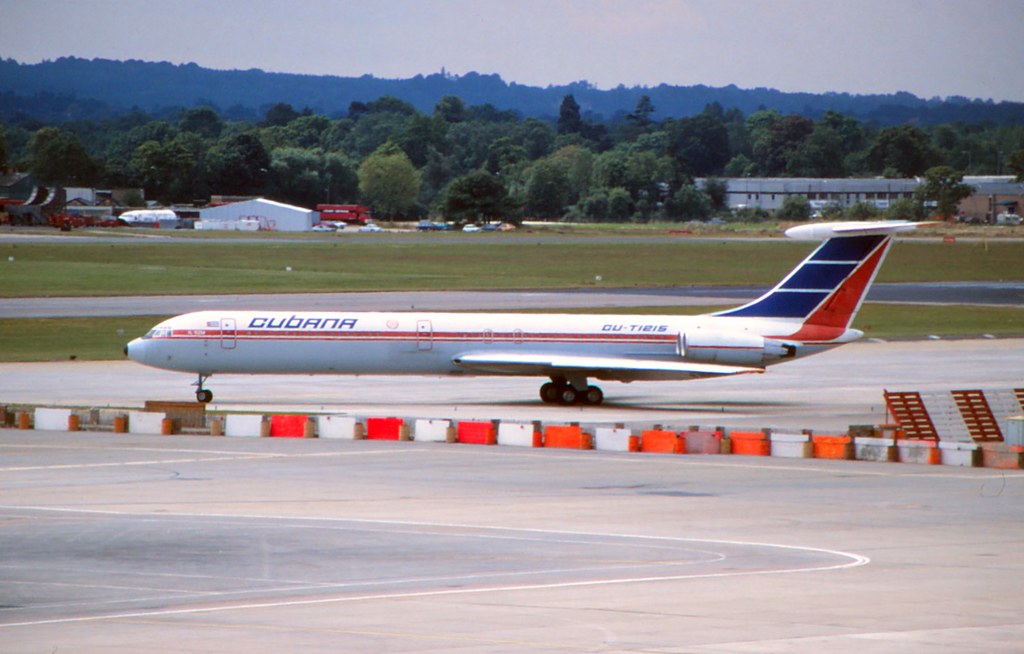 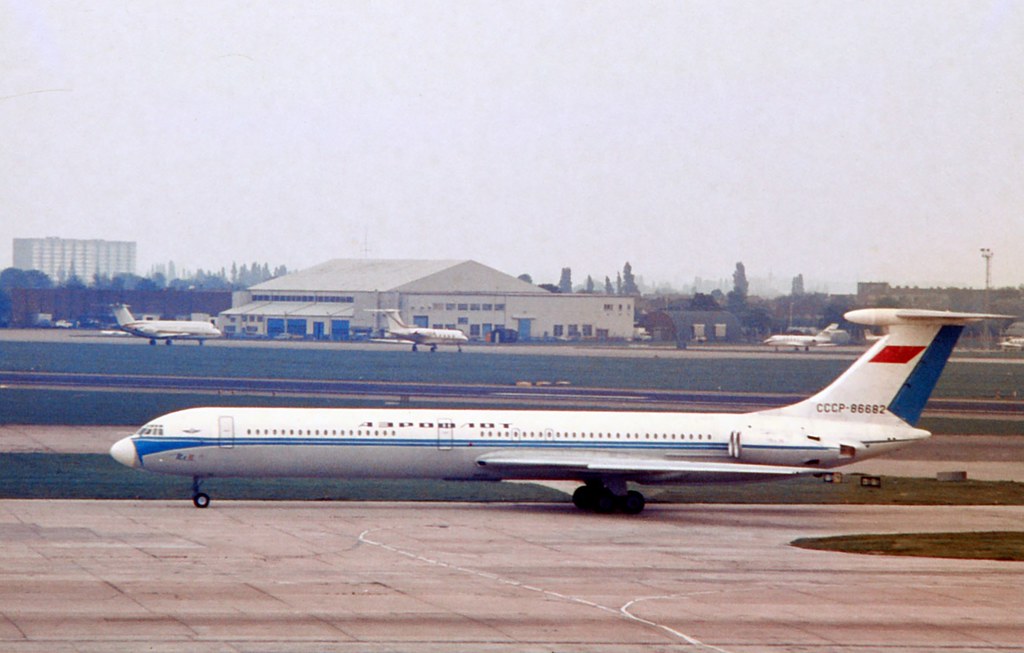 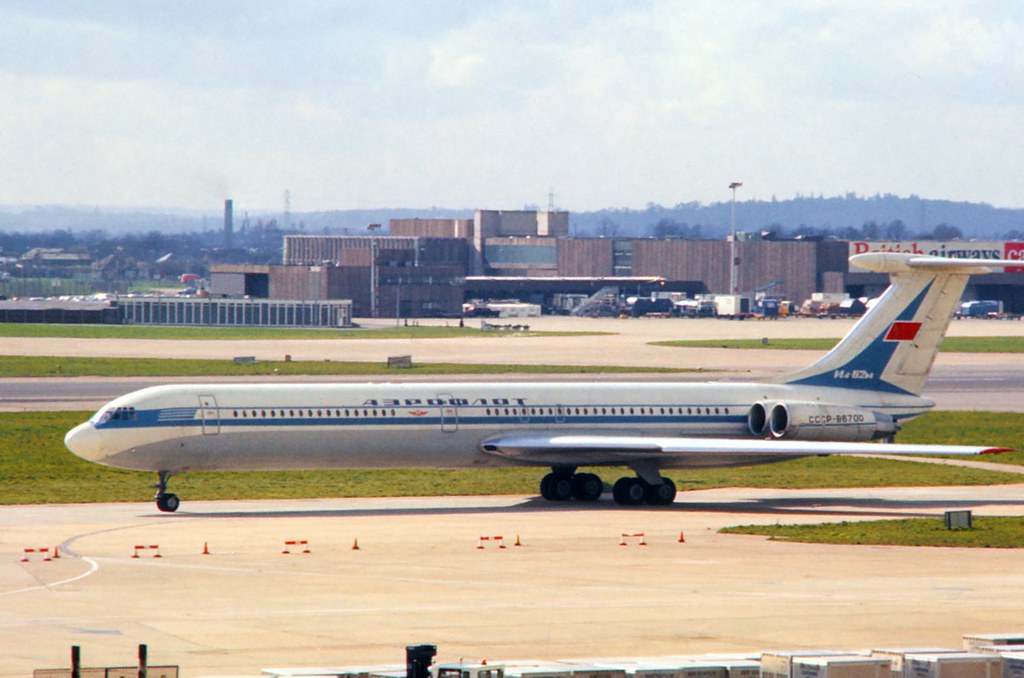 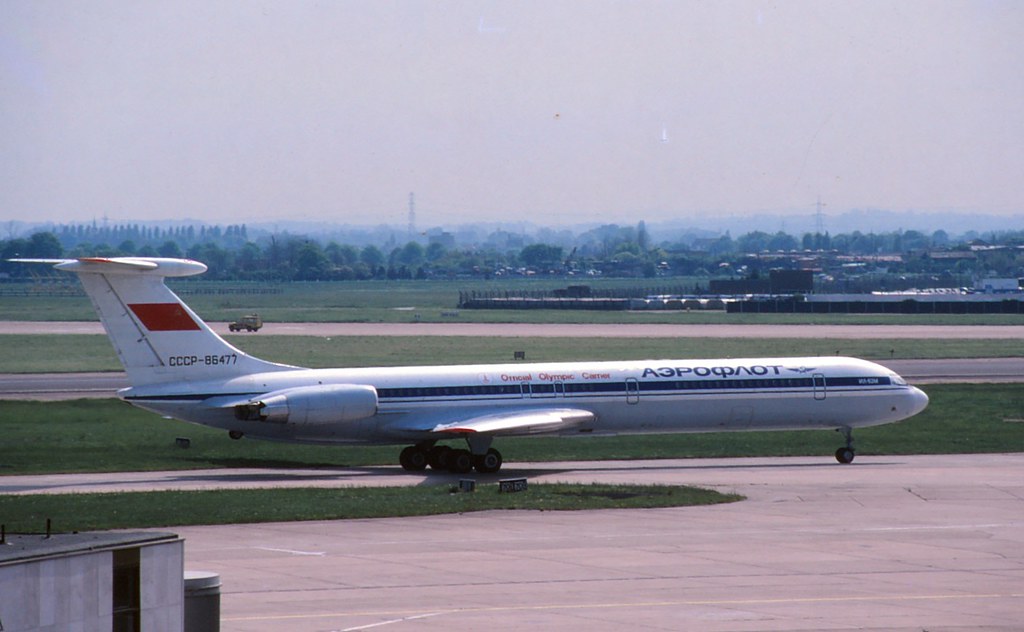 by IMarsh
From the Ukrainian state aviation museum in Kiev 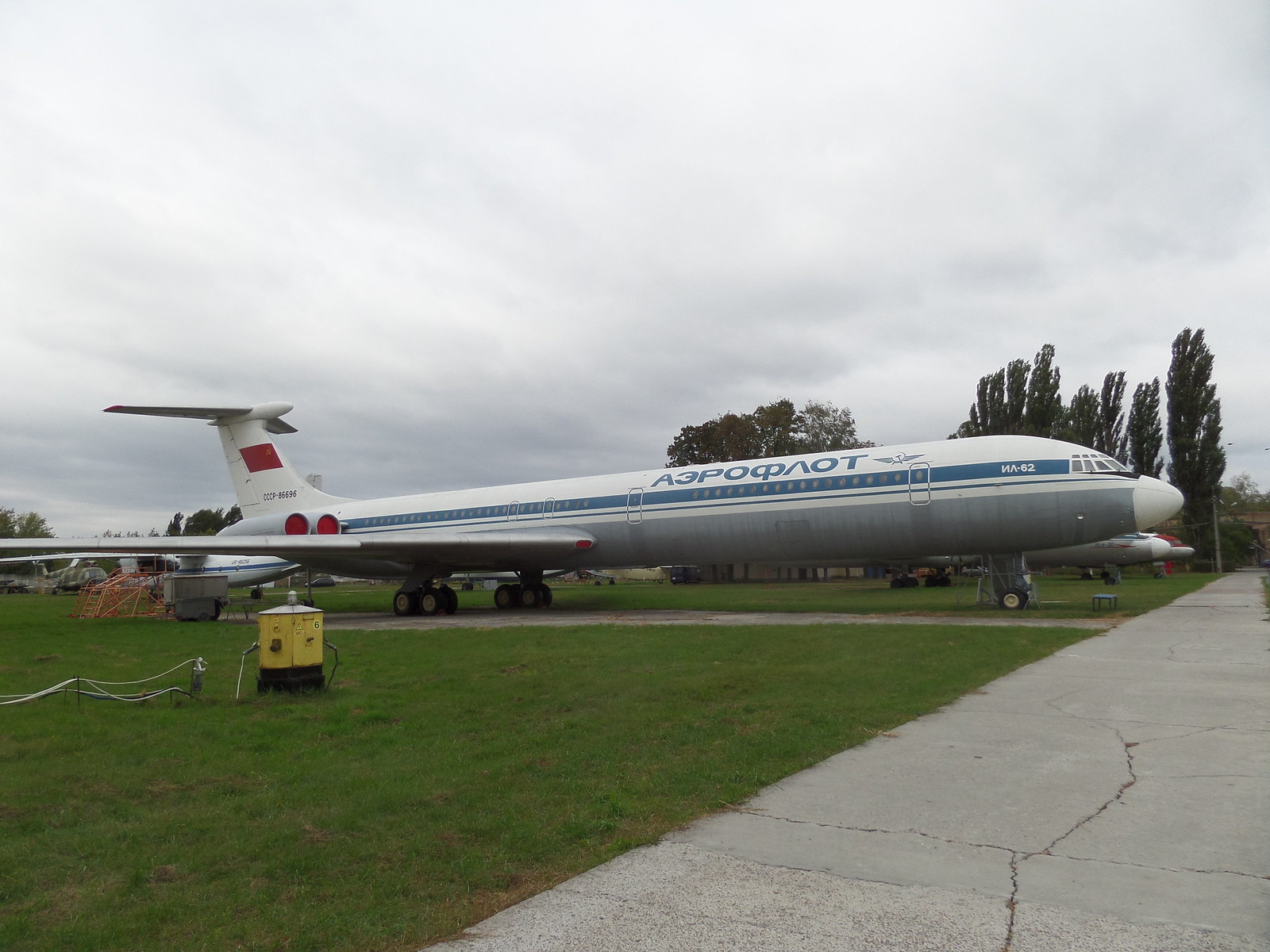 Great pictures- some of the ones brought back great memories and seeing the biz outside Fields thanks for sharing.

by IMarsh
Another one from Kiev, this time one parked on the far side of Boryspil airport. Apologies for the quality, but photo taken on a compact camera through the aircraft window. 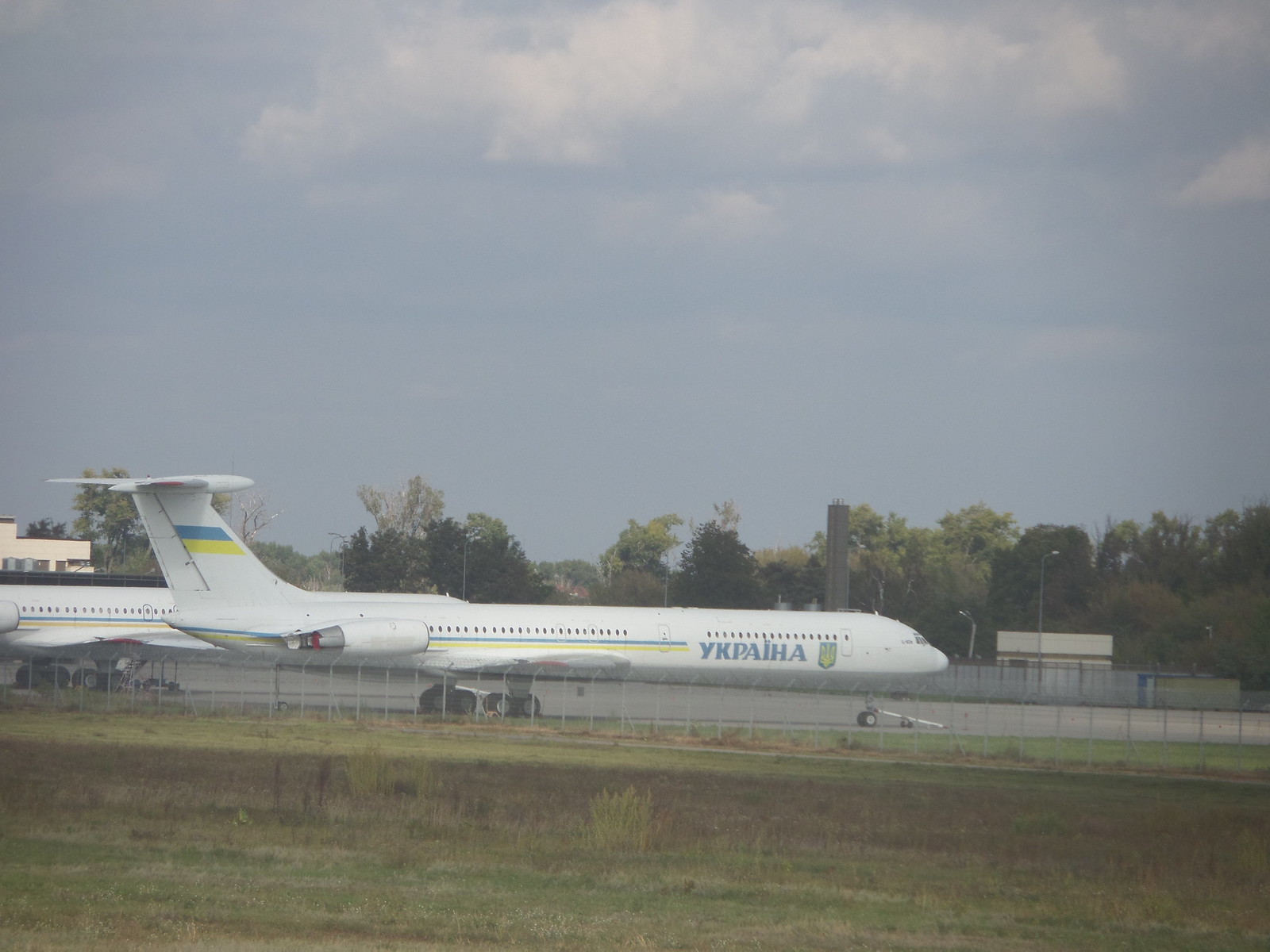 by F6MAN
Lifting off Manchester 24R.
Can't recall the exact date, but I think about the early ninetees. 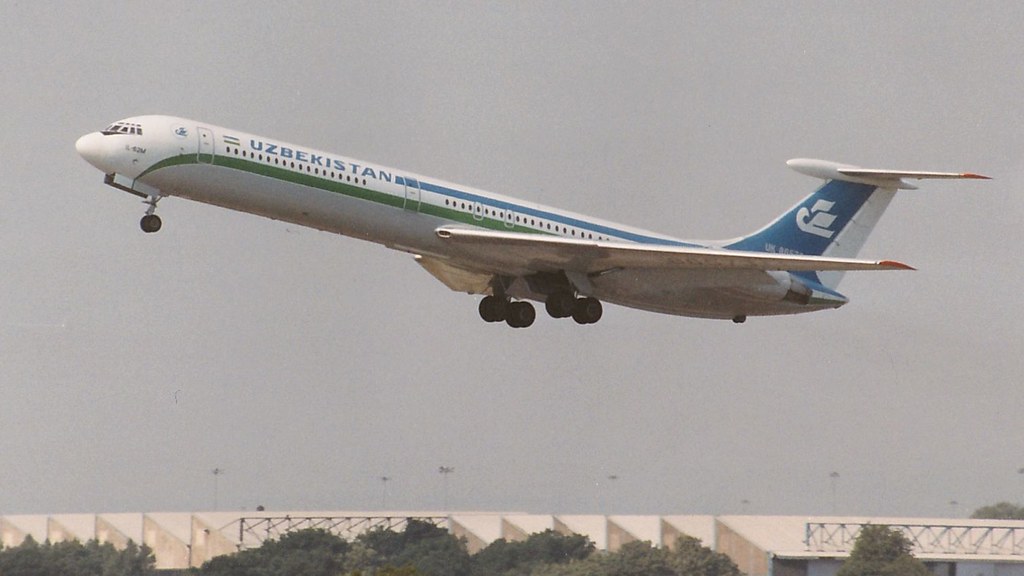 by Beagles4
Anyone remember what actually happened to the PanAF and Ensor Air IL-62s that were at Stansted, did they fly again or end up getting scrapped? 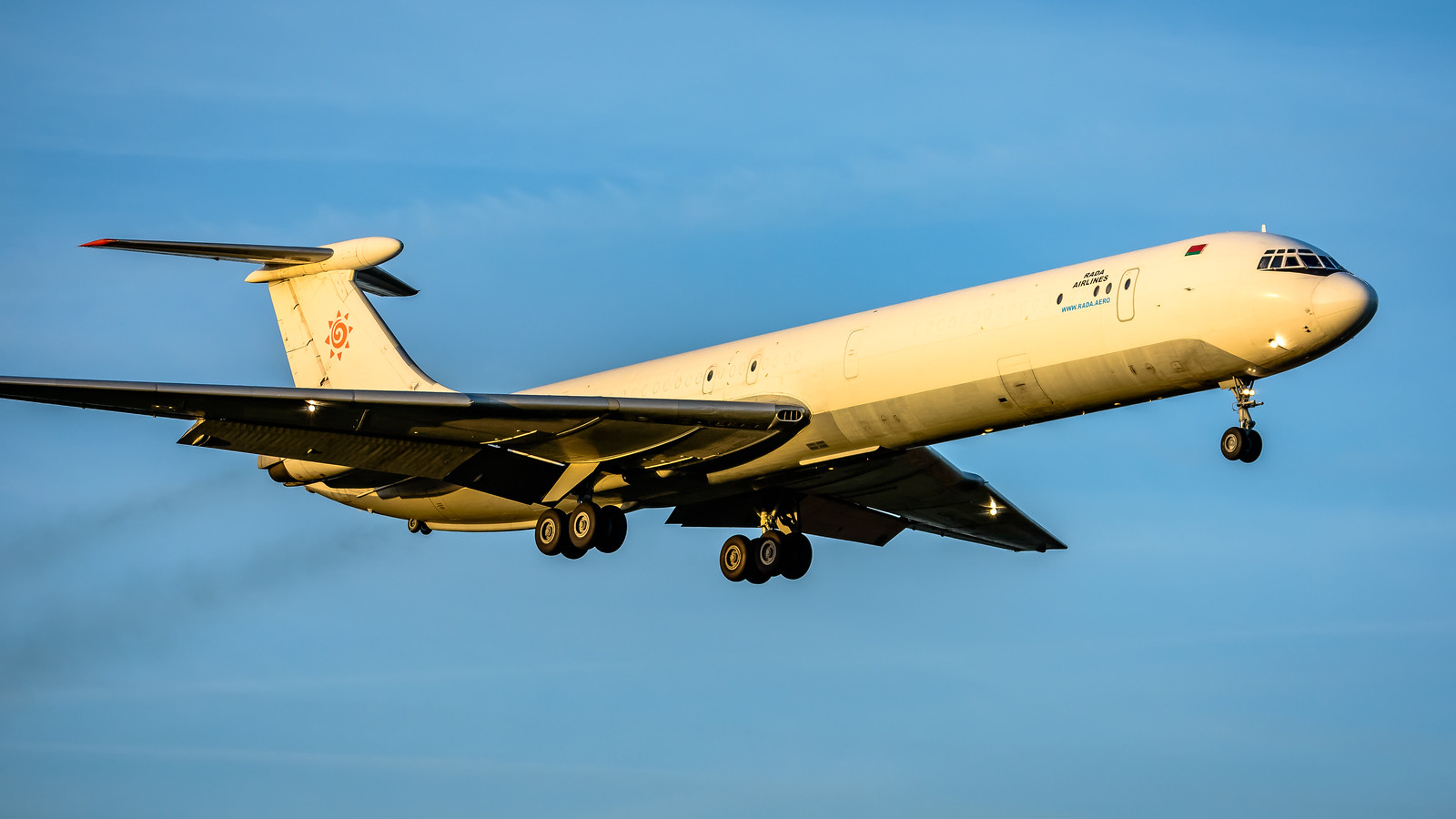