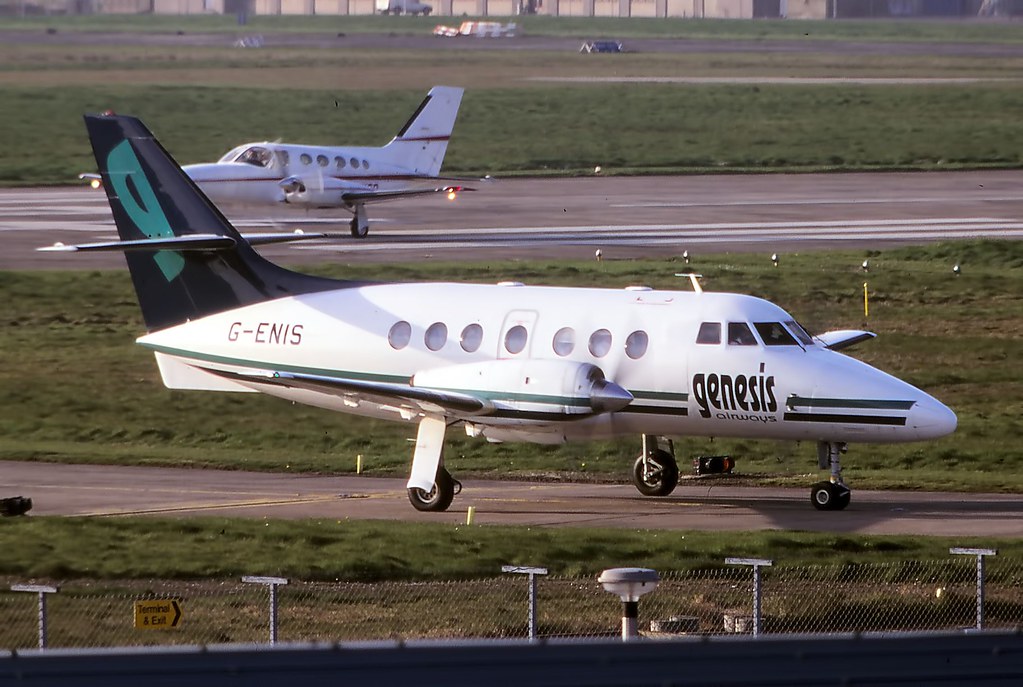 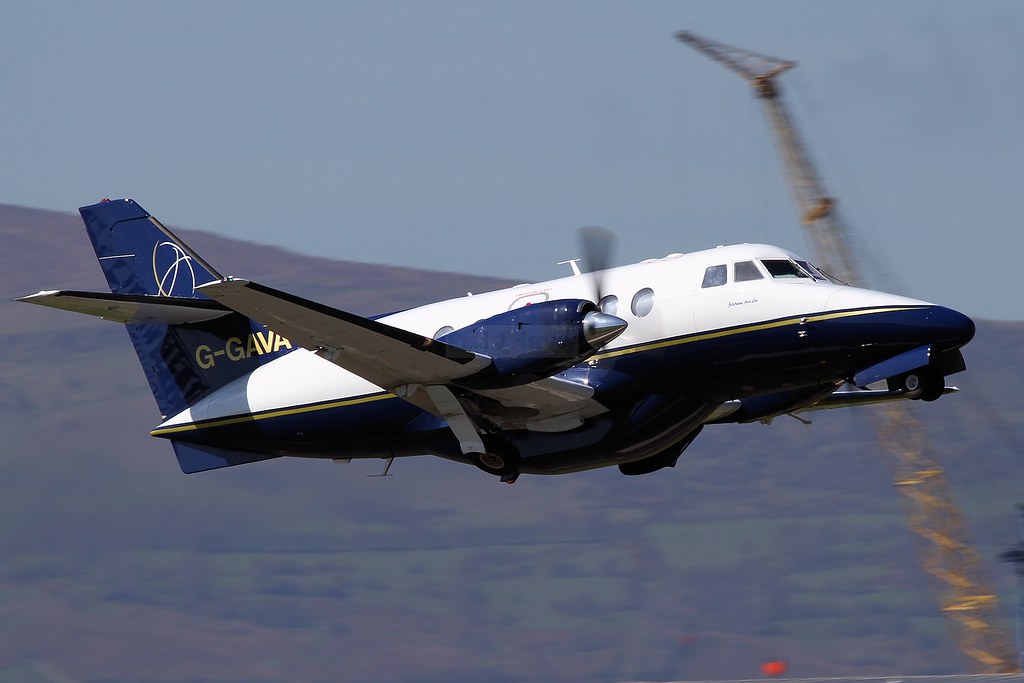 Great pics lads- great memories- I remember doing the tour of the production lines at Radlett.? Many years ago. Plus of course the ones at Kingman.

by keithnewsome
Two more from me ! 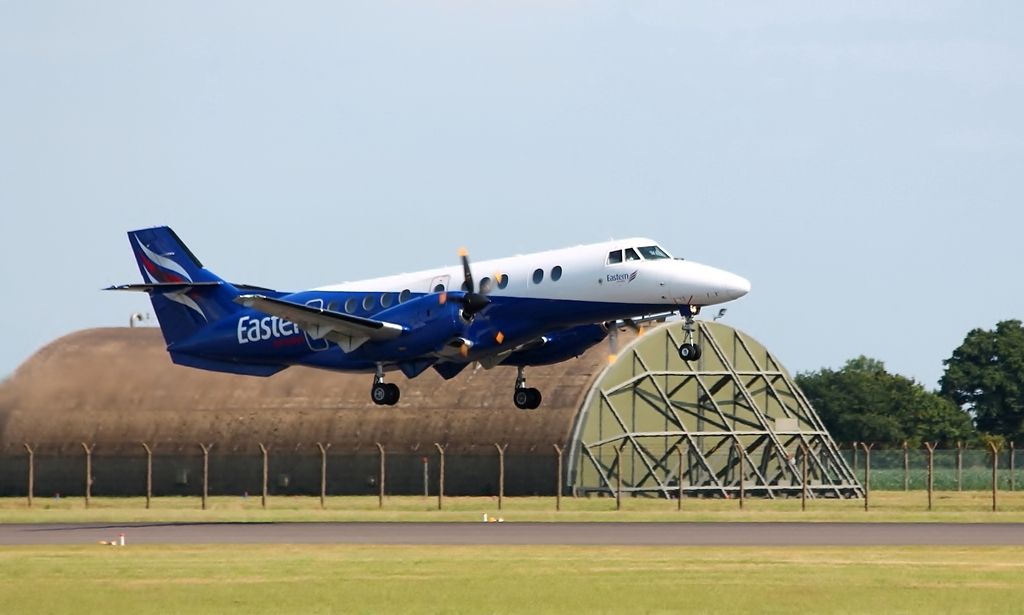 Jetstream 41 at RAF Coningsby by Marius Bekker, on Flickr

by Gugnunc
Took this one at Cosford 19th June 2007. It was up near the museum looking all lost and lonely. Does anyone have the reg please.. forgot to note It down.

This one taken at Birmingham 23rd April 2004

G-MAJL getting a push back

by Mike
Nice shots, your Jetstream at Cosford is G-BBYM.

by Hoppie
Always liked the Jetstream, here's a few of mine - 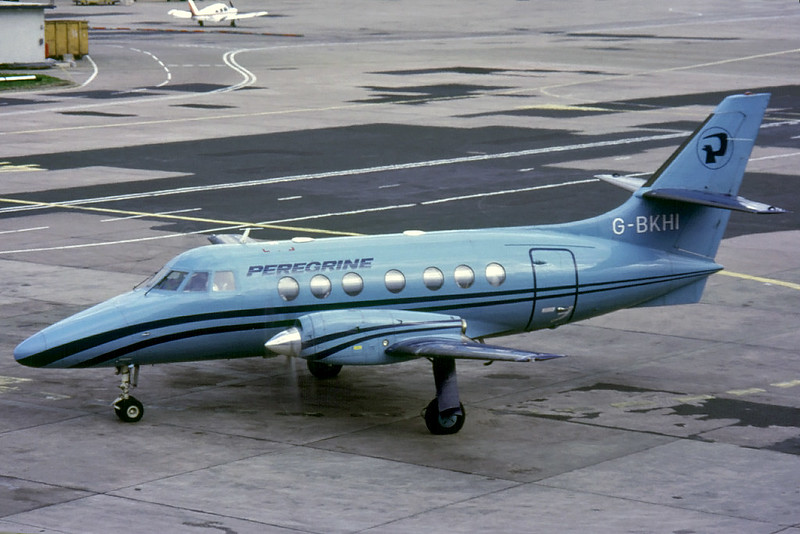 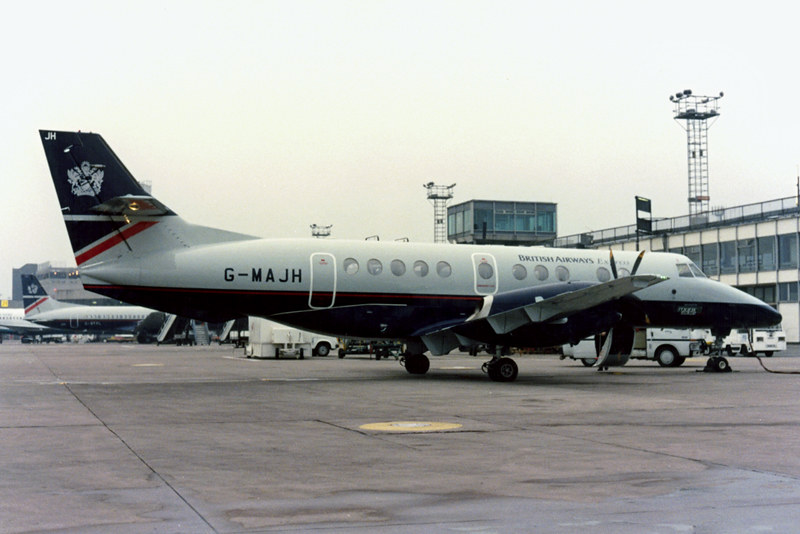 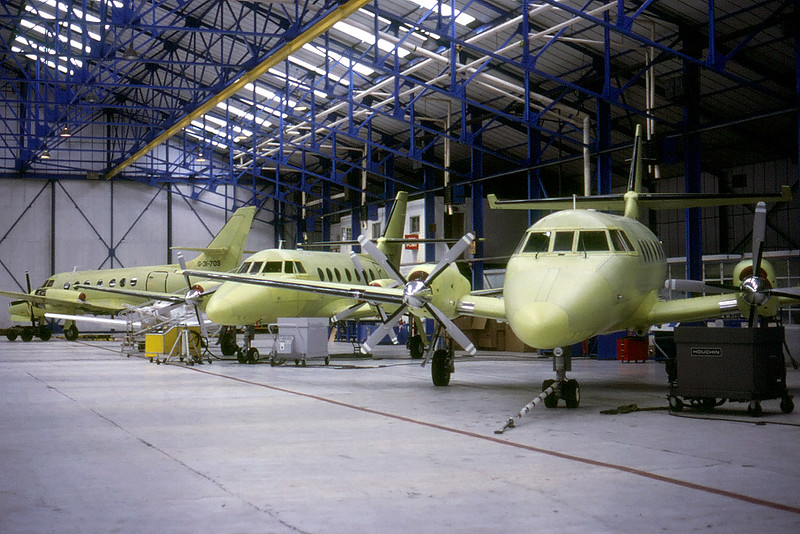 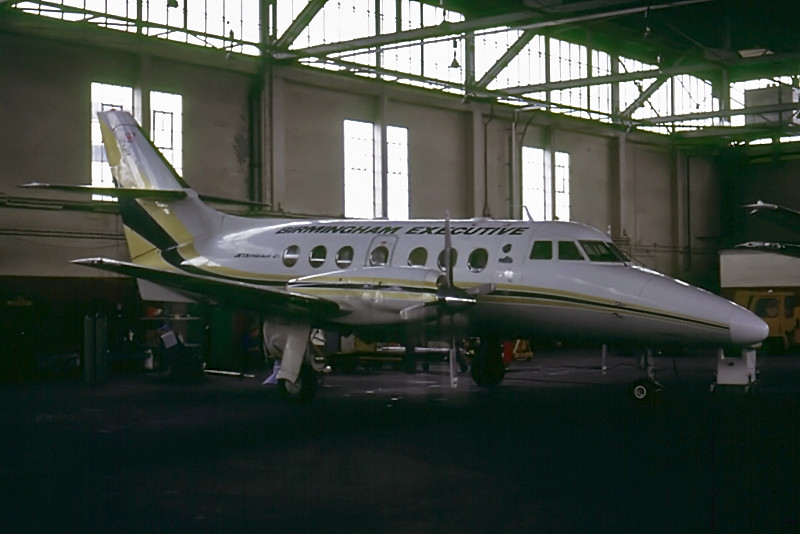 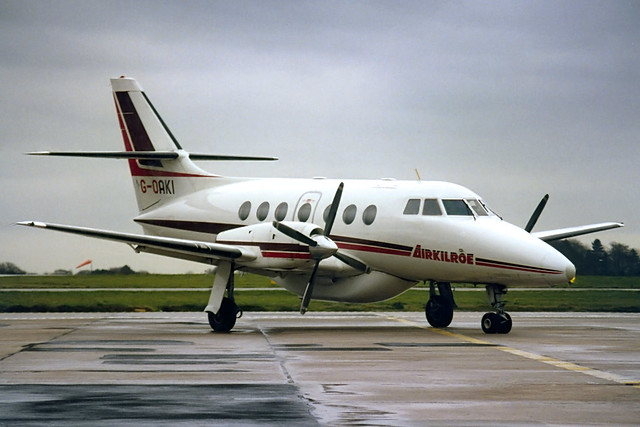 by Gugnunc
Three more Jetstreams at Birmingham 1980's. Looking at all these lovely photos on this thread seems like Jetstreams certainly get around. 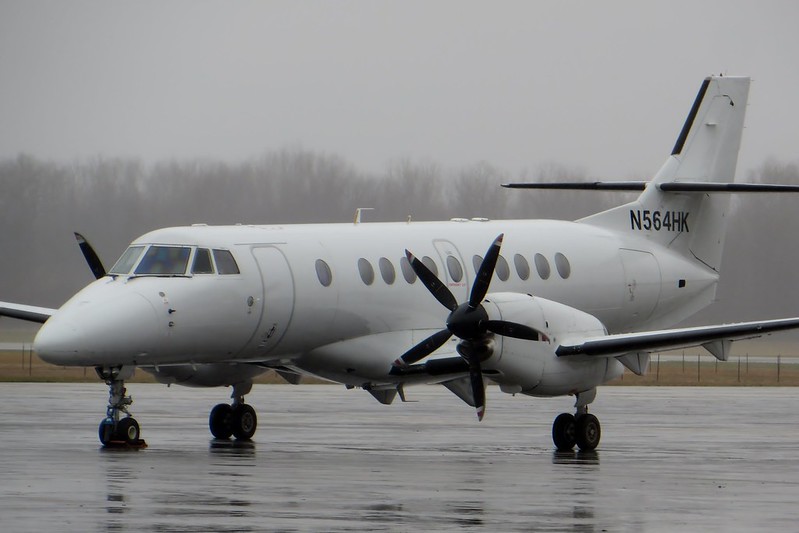 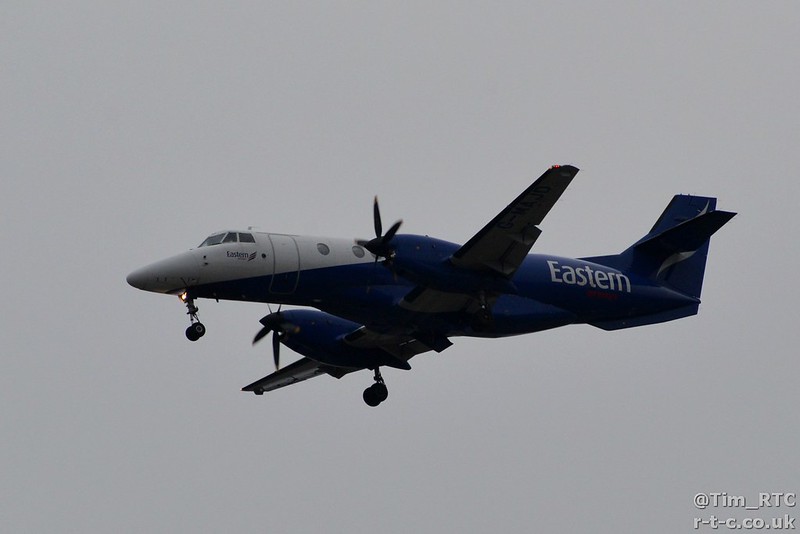 G-CTRX Handley Page 137 Jetstream at Guernsey this machine ended up on the fire dump at GCI.

by GCIJem
A few more Jetstreams that have graced the GCI apron over the years.