All quiet at Luton & Dunstable

This area is for all current civilian images less than 5 years old. A limited number of military photos (guideline up to 10%) may be included if they add to the overall theme. No topics with links only please.
Post Reply
5 posts • Page 1 of 1

All quiet at Luton & Dunstable

Saturday 12-9-20
With the wife, decided to make the most of a bit of sunshine and go to Dunstable Downs, briefly stopping at Luton.
I know it’s the weekend, but Luton was a bit sparse. A lot of UK registered biz parked up, but generally thinly parked up.

Foreign wise – logged 16, of which the most interesting were VT-CDP BD700 and VT CPA G550 both of Poonawalla Aviation.
For the record, a shot of VT-CDP. 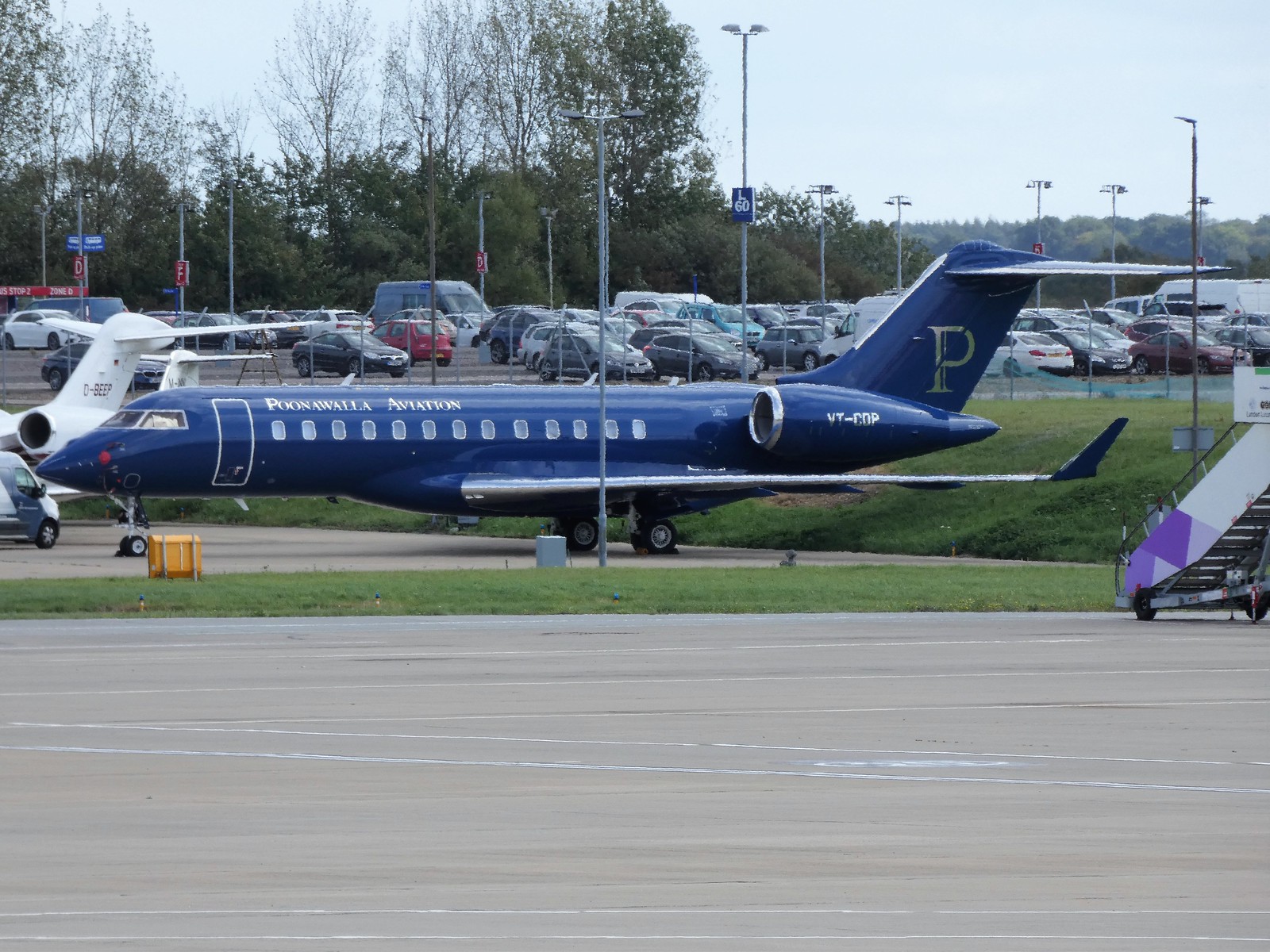 So, then on to Dunstable Downs. Again, a bit disappointing. There was a lot of paraglider / hanglider activity, but little on the glider side. Still, it was nice to be out.
The café and toilets are open if that helps anyone visiting. Pete.


One of the regular based gliders - 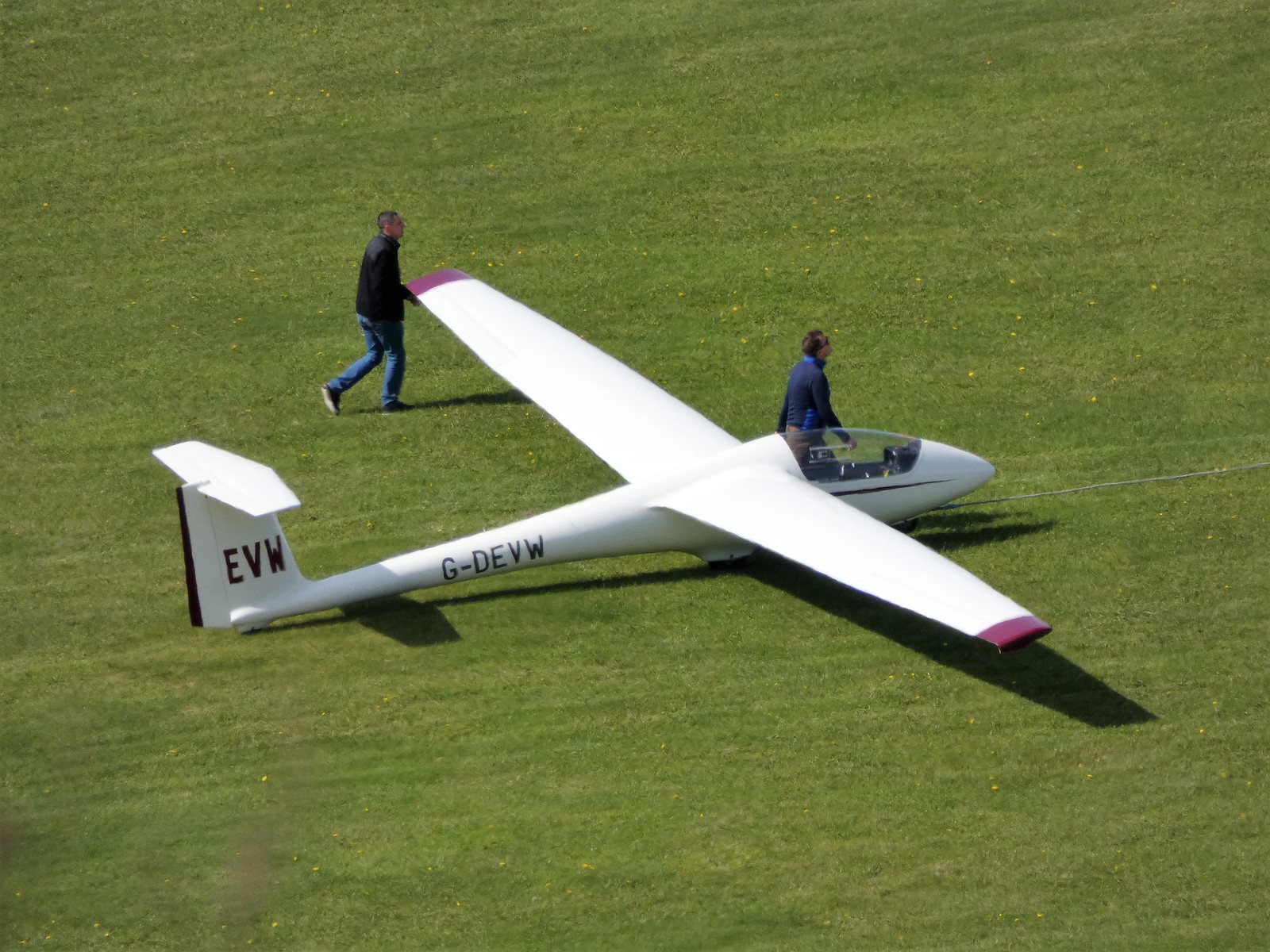 
One of the vintage gliders still only BGA registered. 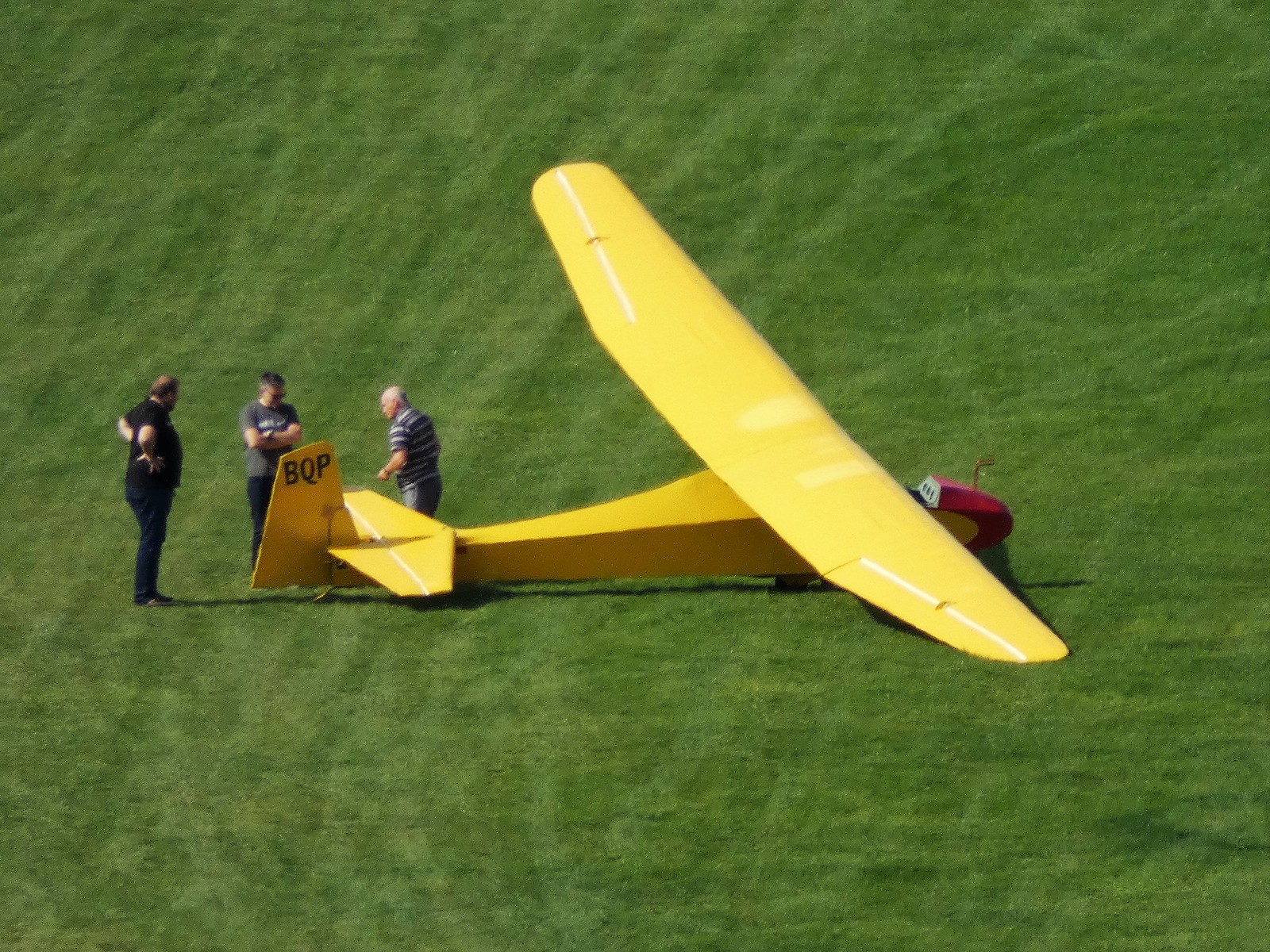 Spot the reg ! All in their protective covers. 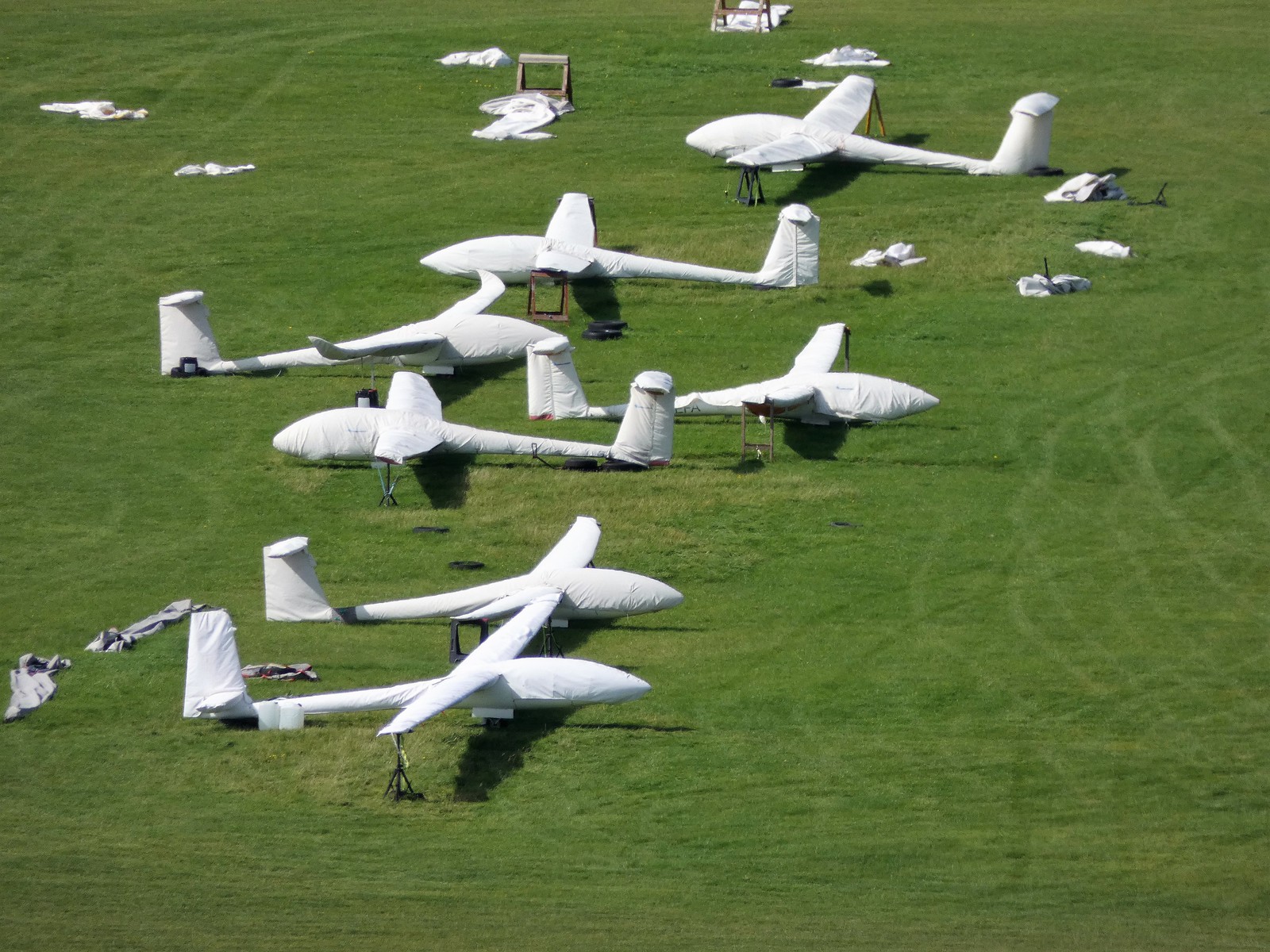 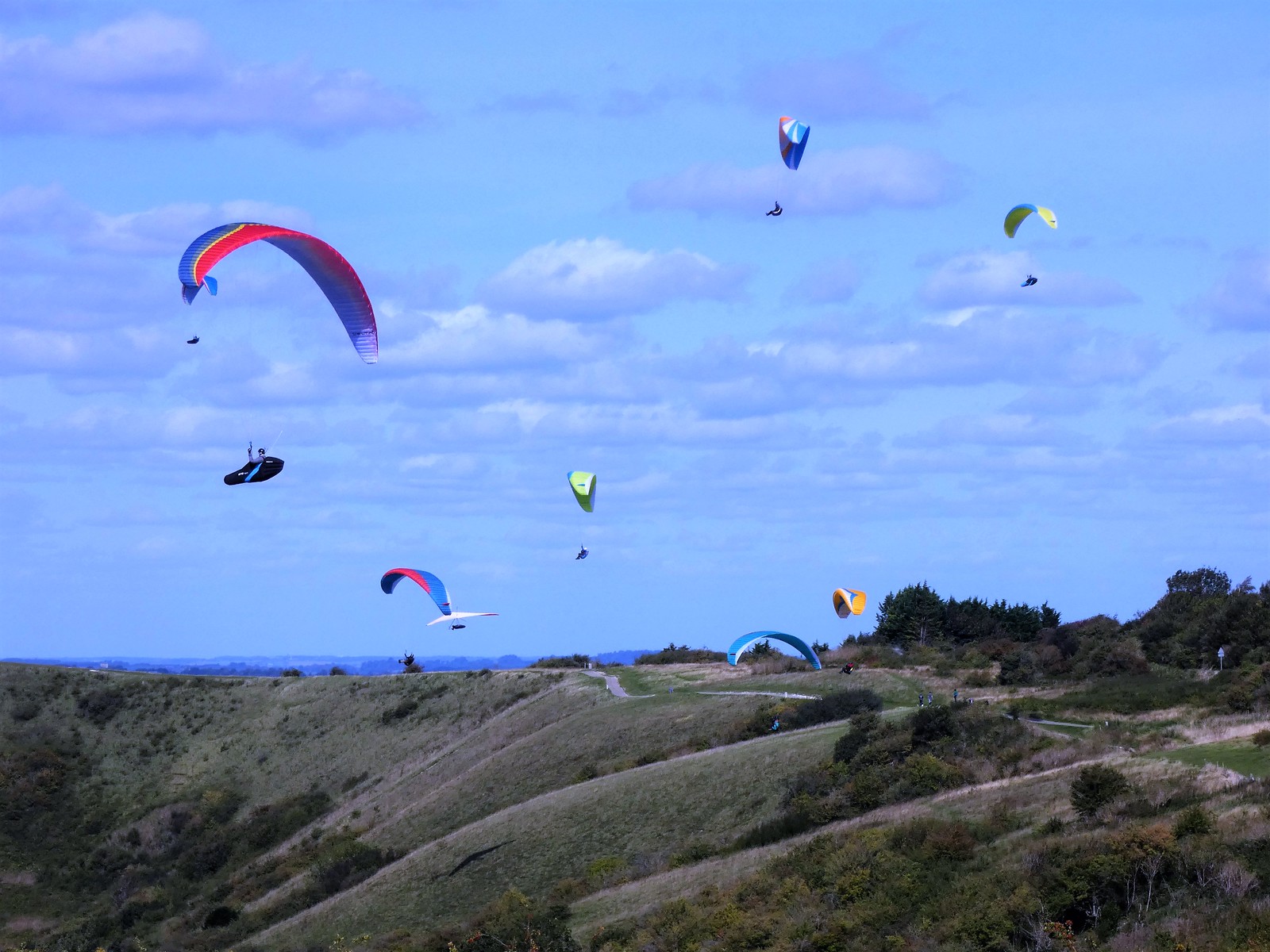 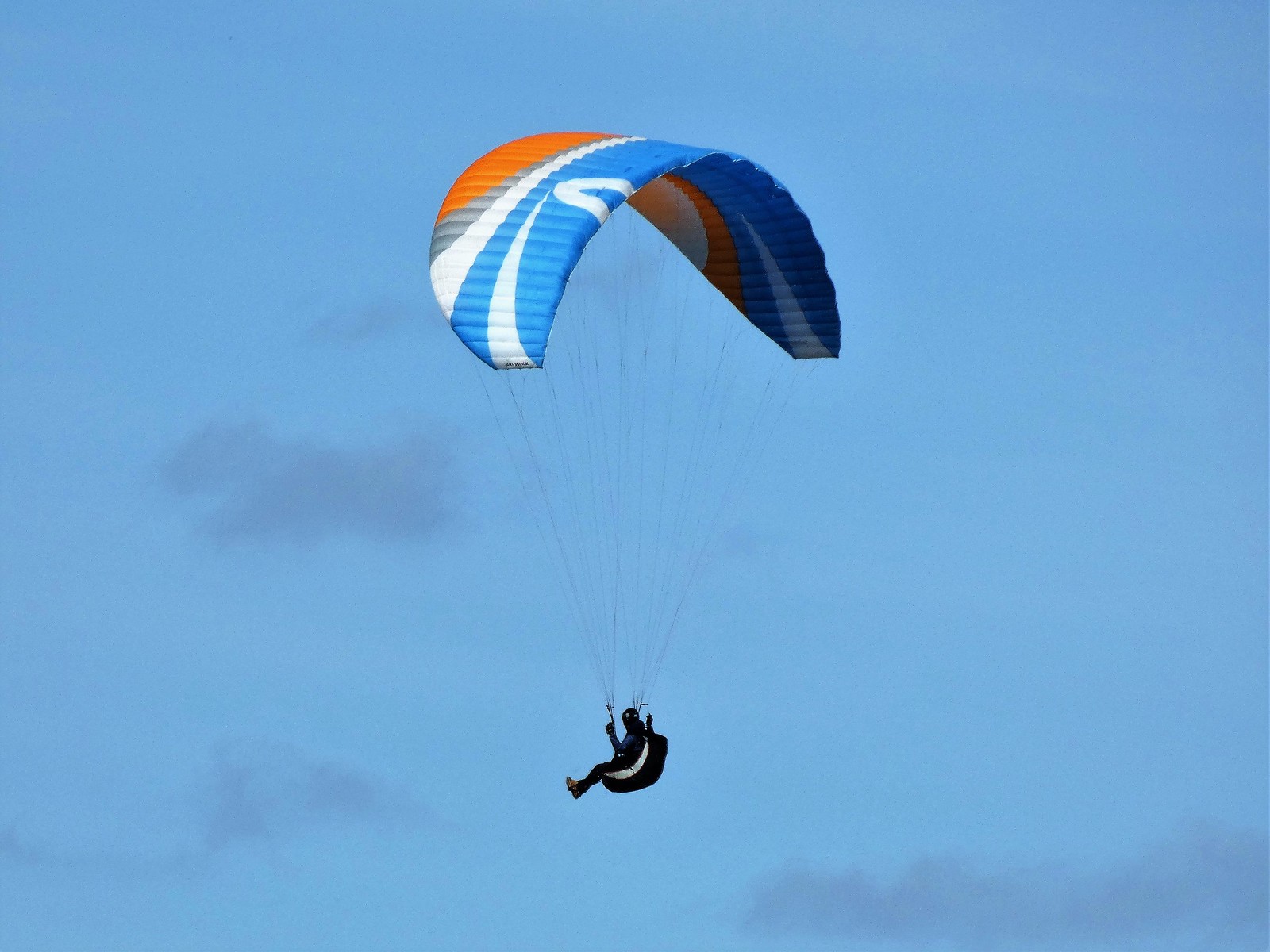 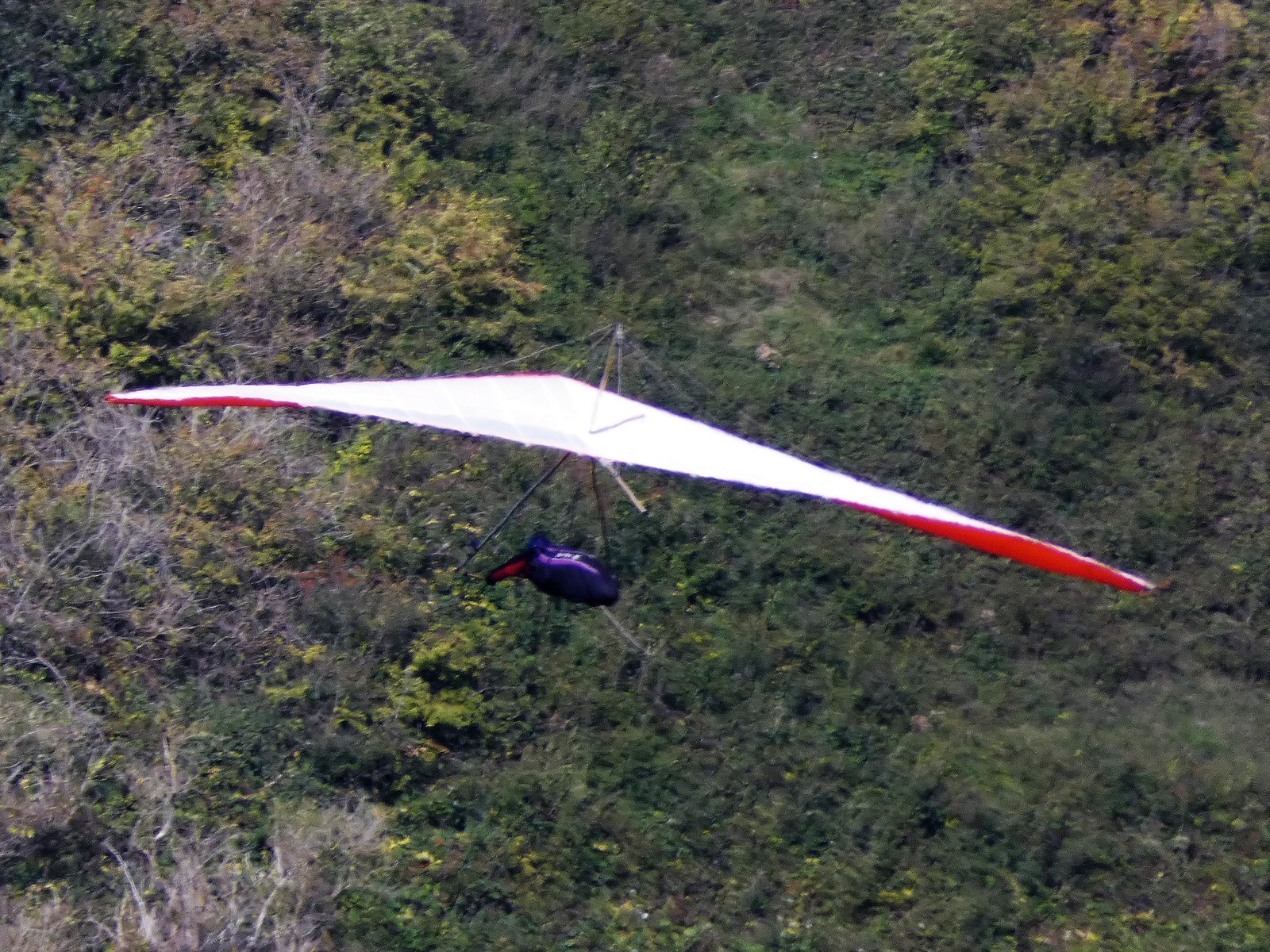 very nice and interesting as well Pete. I'm out and about all this week and this mirror's my plan for Thursday, Luton first then Dunstable

was there very much glider activity, I saw 3 at one point on FR24 this morning one of which appeared to be having an aerotow. Those paragliders must cause problems for the gliders soaring along the ridge!

Re Luton, is the long stay still free for 30 minutes for a pop in to see the biz please?

MTIA
Andy
Andygolfer (or at least I was once), now just plane crazy

Hi Andy,
we did not use the car park on this occasion, but according to the Luton Airport website - the first 60 min are free.
Dunstable did only have about three or four active gliders while we were there. I wonder whether they limit use while hangliders busy on the Downs.
Two of the DR400 tugs were out.
Bustling with people as you would expect on a sunny Saturday. Cafe very slow with social distancing. Car park free to NT members.
Don't forget to take your kite ! Enjoy your day.
Pete.
My FlickR Albums at

thanks Pete, sorry one more question, does the parking machine take cards or do I need coins (hardly ever have coins in my pocket these days so need to be prepared!).

MTIA
Ansy
Andygolfer (or at least I was once), now just plane crazy

Have not used long term parking for a while (partly cv-19 but also because train is easier than driving across London). But, looking at website I don't think anything has changed.
Got ticket on entry, and if inside free duration, just stick ticket in barrier on way out. If need to pay, several stations around that accepted cash and card. Probably now, they prefer card only.

and http://ltnmovements.blogspot.com/ is useful for movements.

There must be more regular Luton visitors reading this. Come on - help us out if info has changed.

Users browsing this forum: No registered users and 51 guests