This area is for all current civilian images less than 5 years old. A limited number of military photos (guideline up to 10%) may be included if they add to the overall theme. No topics with links only please.
Post Reply
6 posts • Page 1 of 1

I went for a long walk on Saturday round the perimeter track of the former WW2 airfield which is now home to the Essex & Suffolk Gliding Club. although the club is closed to visitors the peri track is a public footpath which goes almost right round the gliding site so it's possible to get good views of the activity, here's a selection of my photos.....

queuing for take off.... 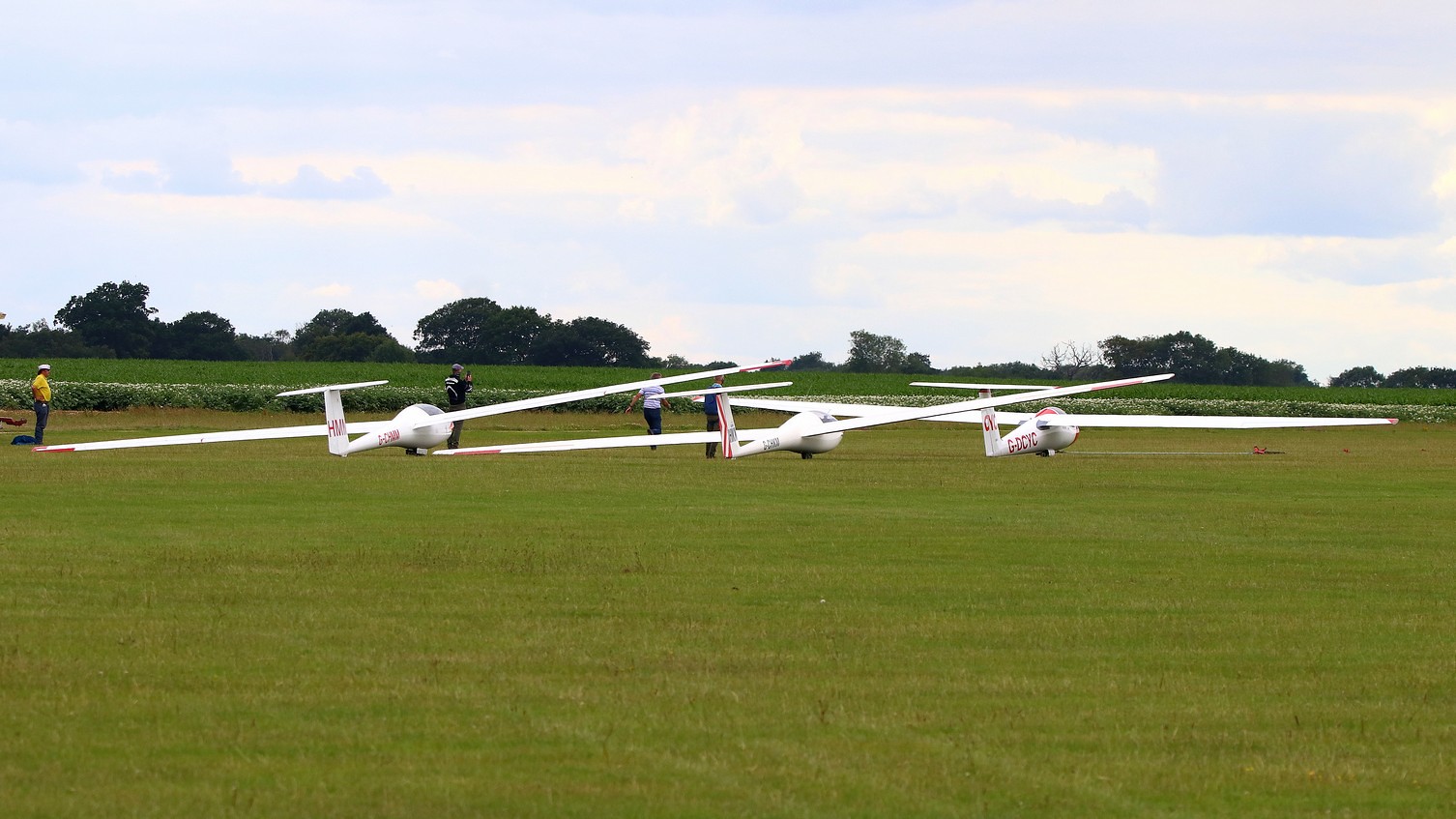 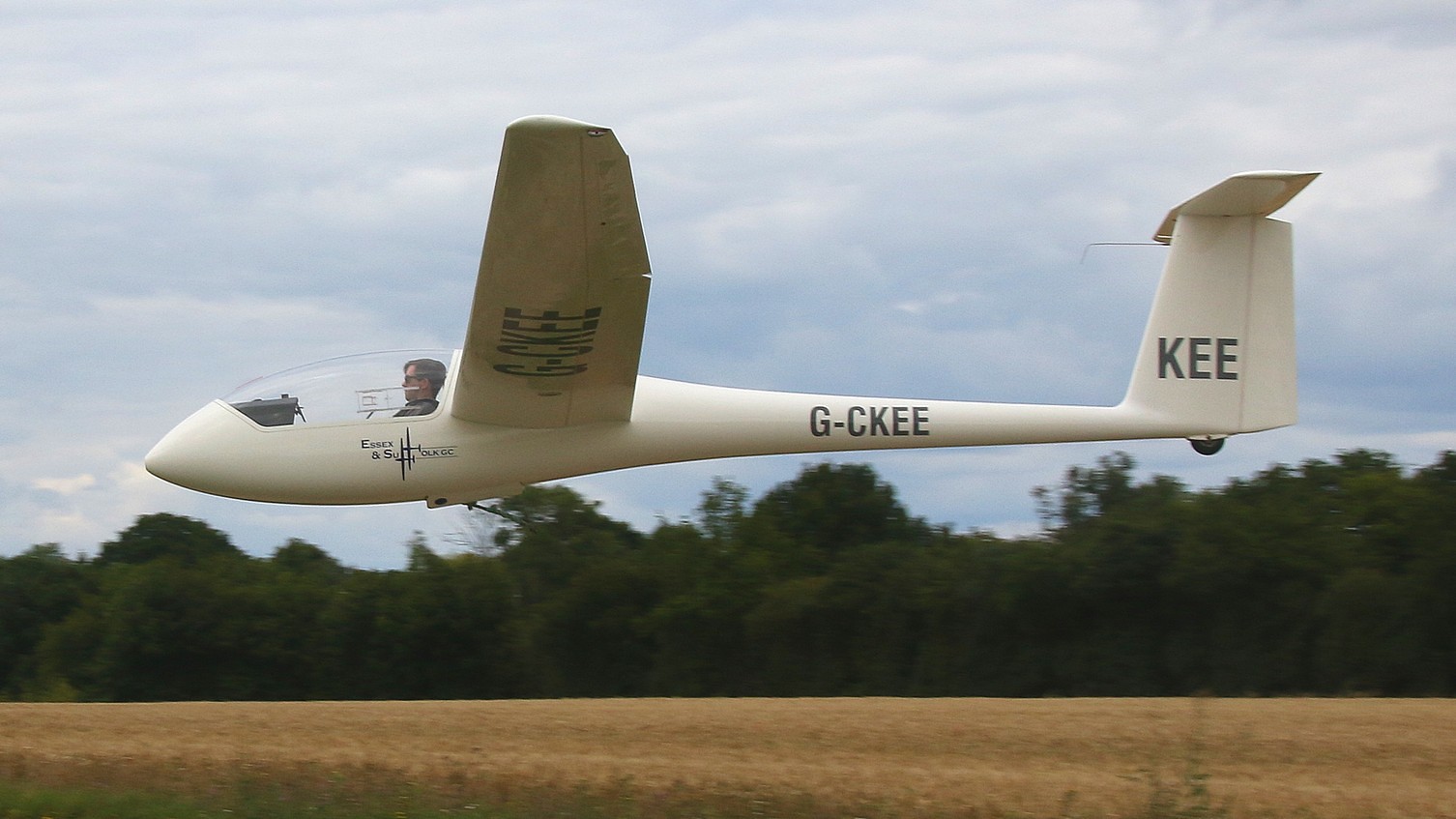 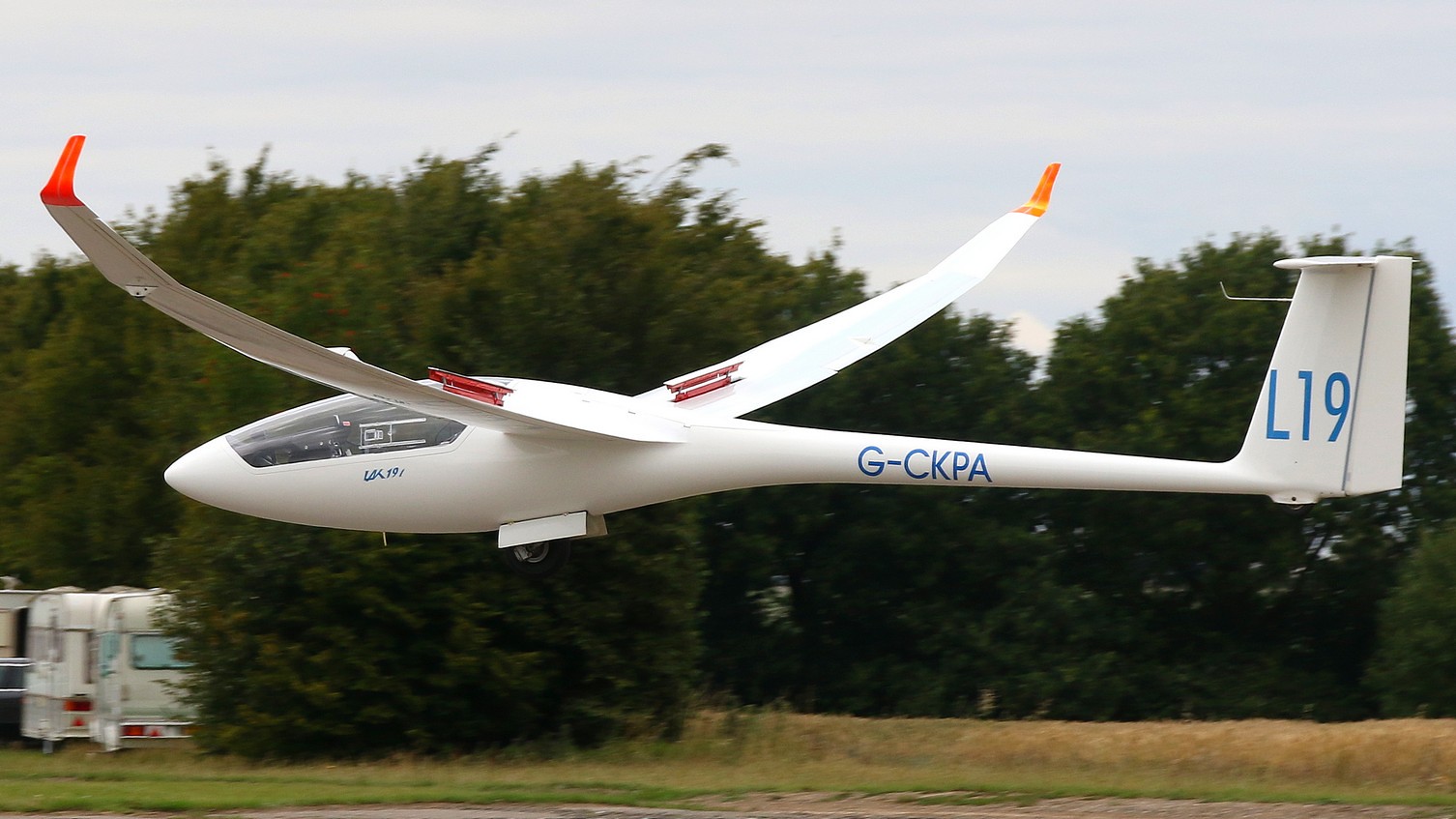 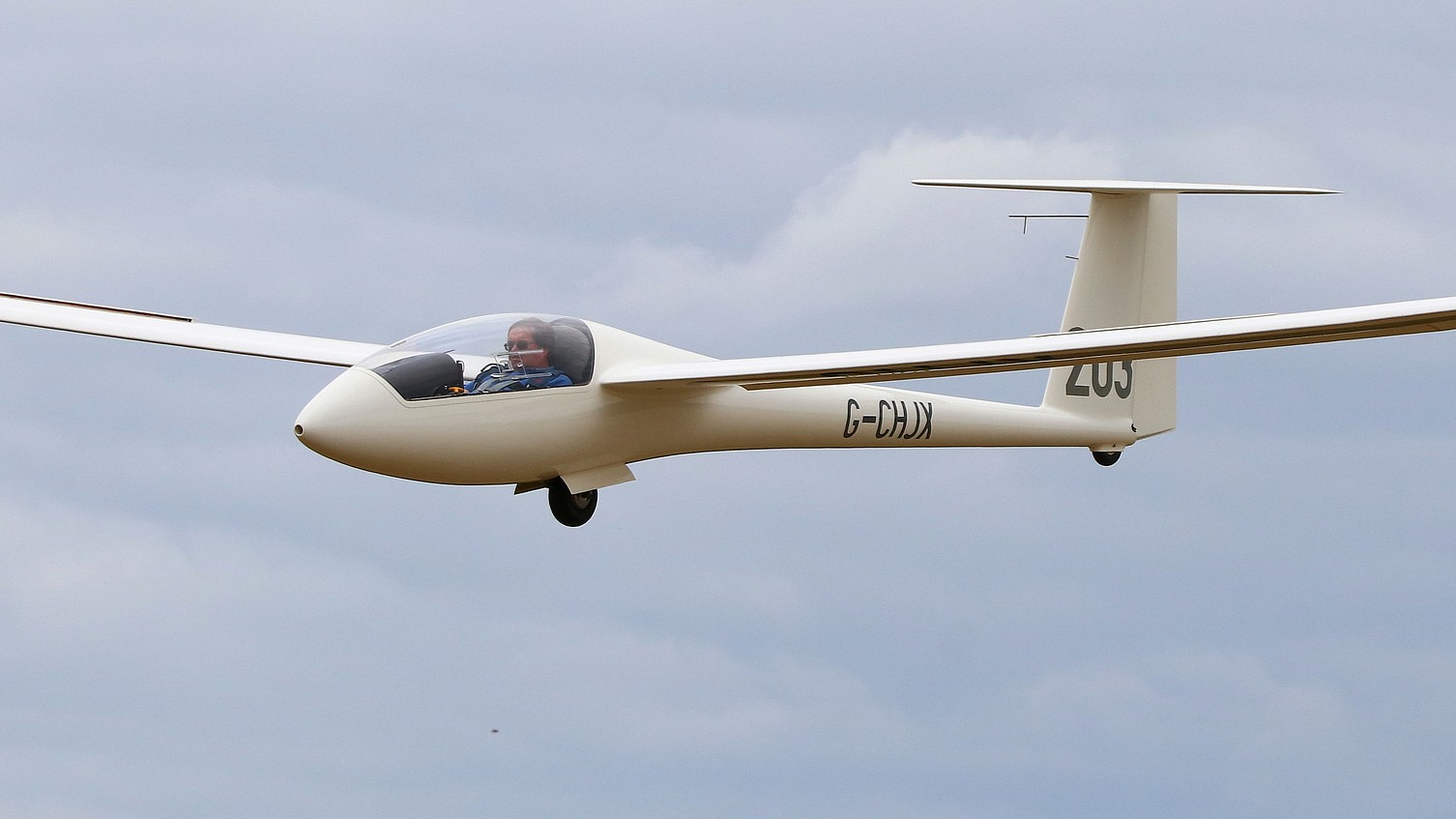 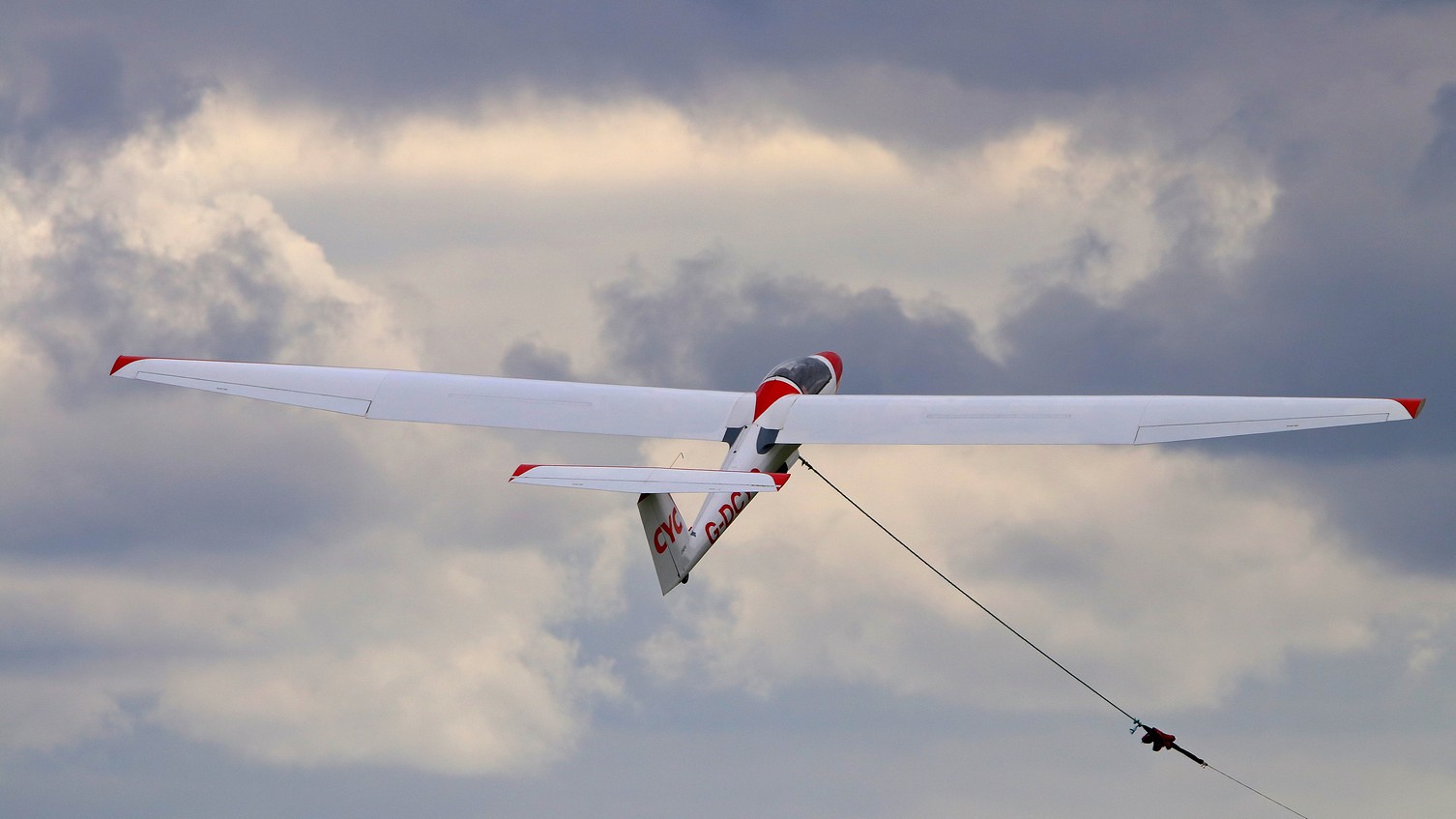 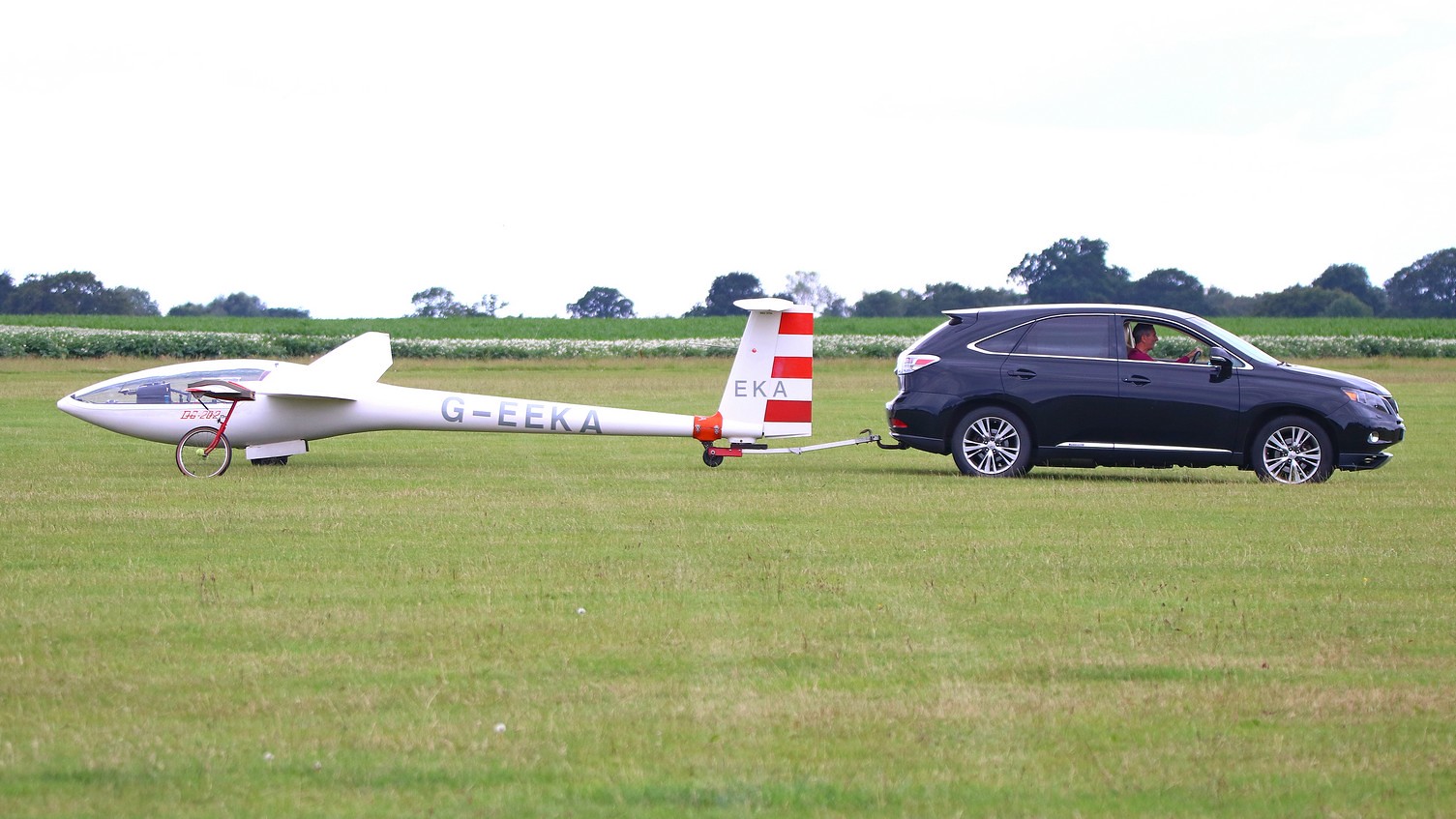 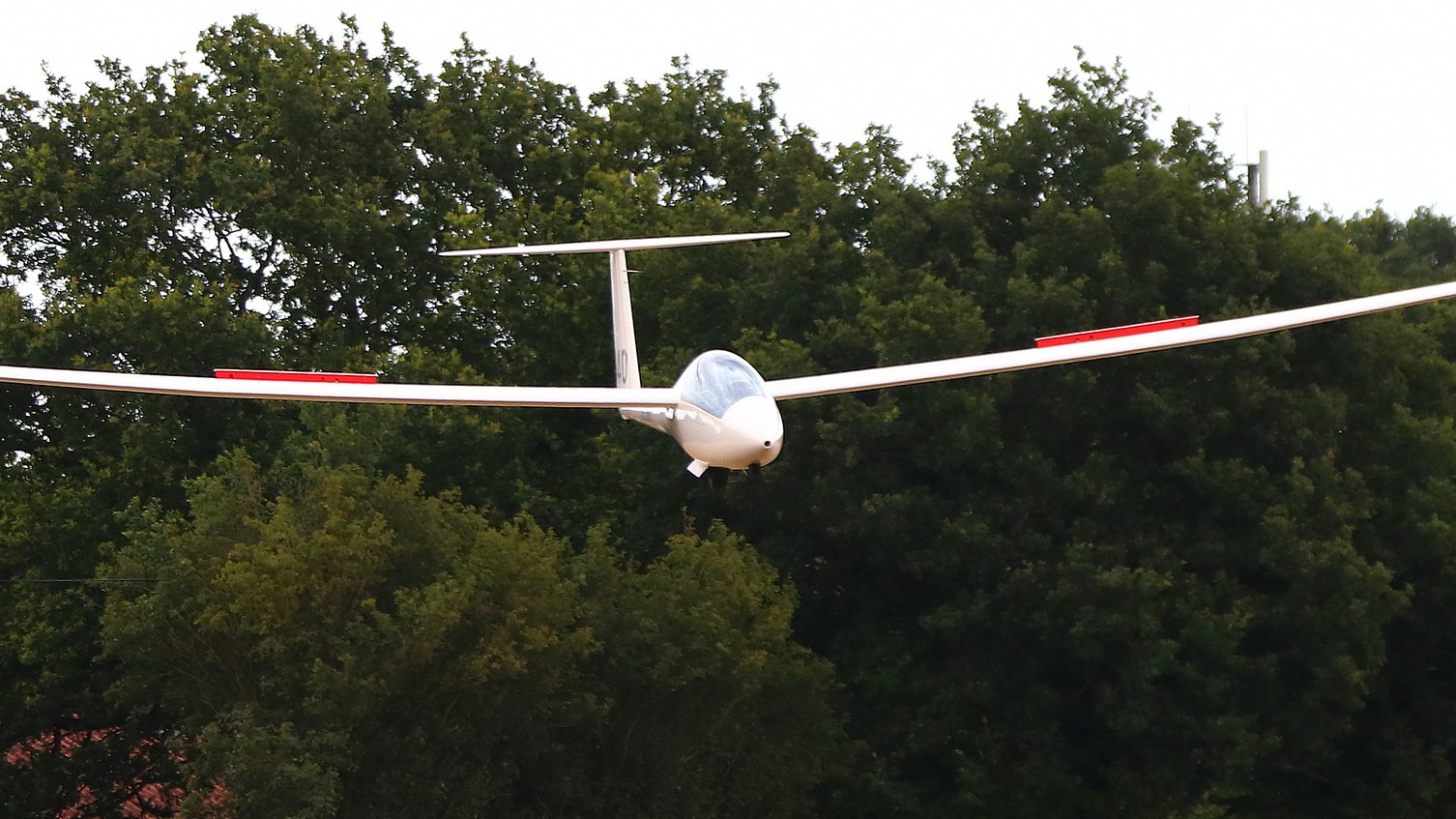 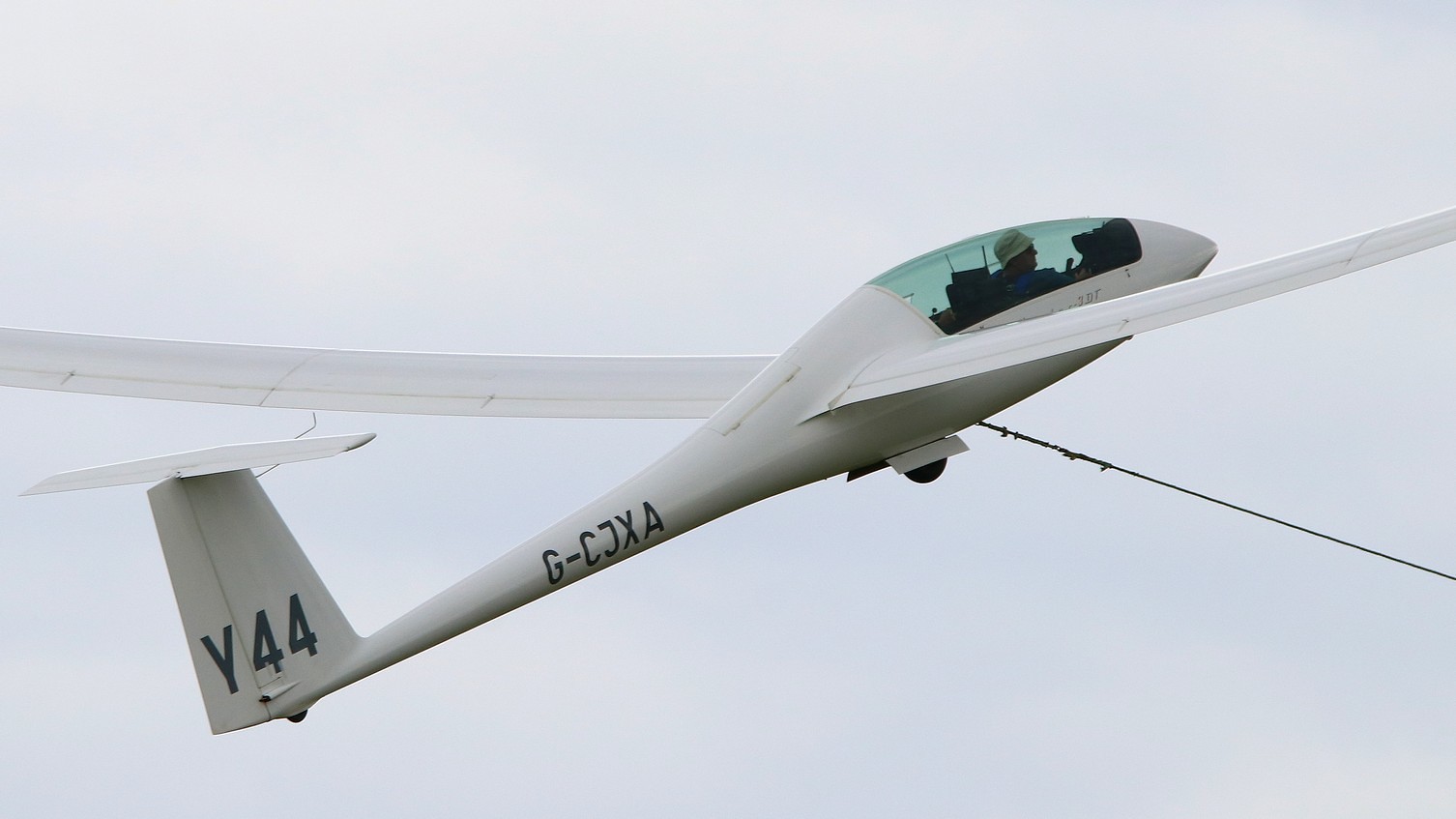 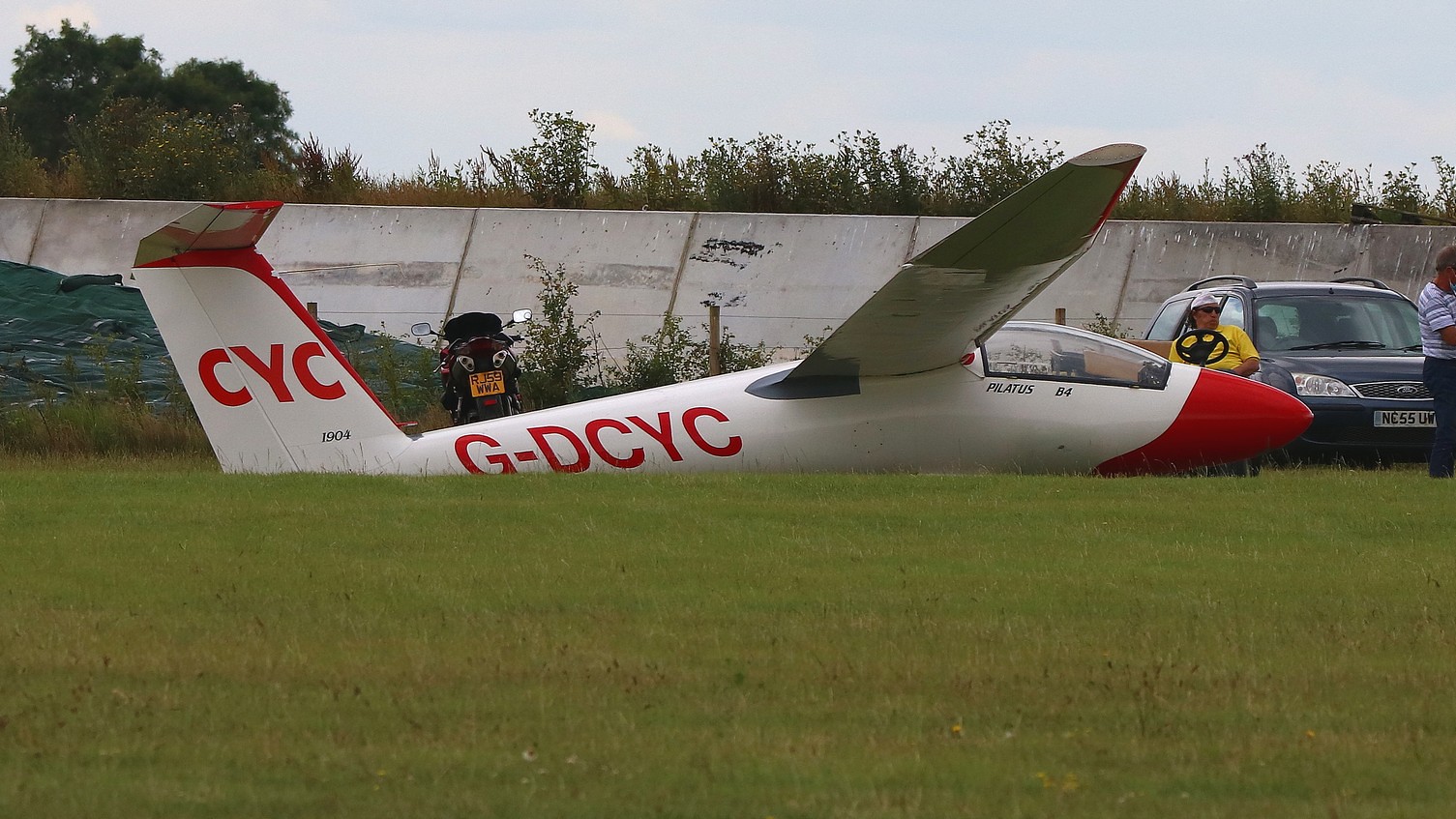 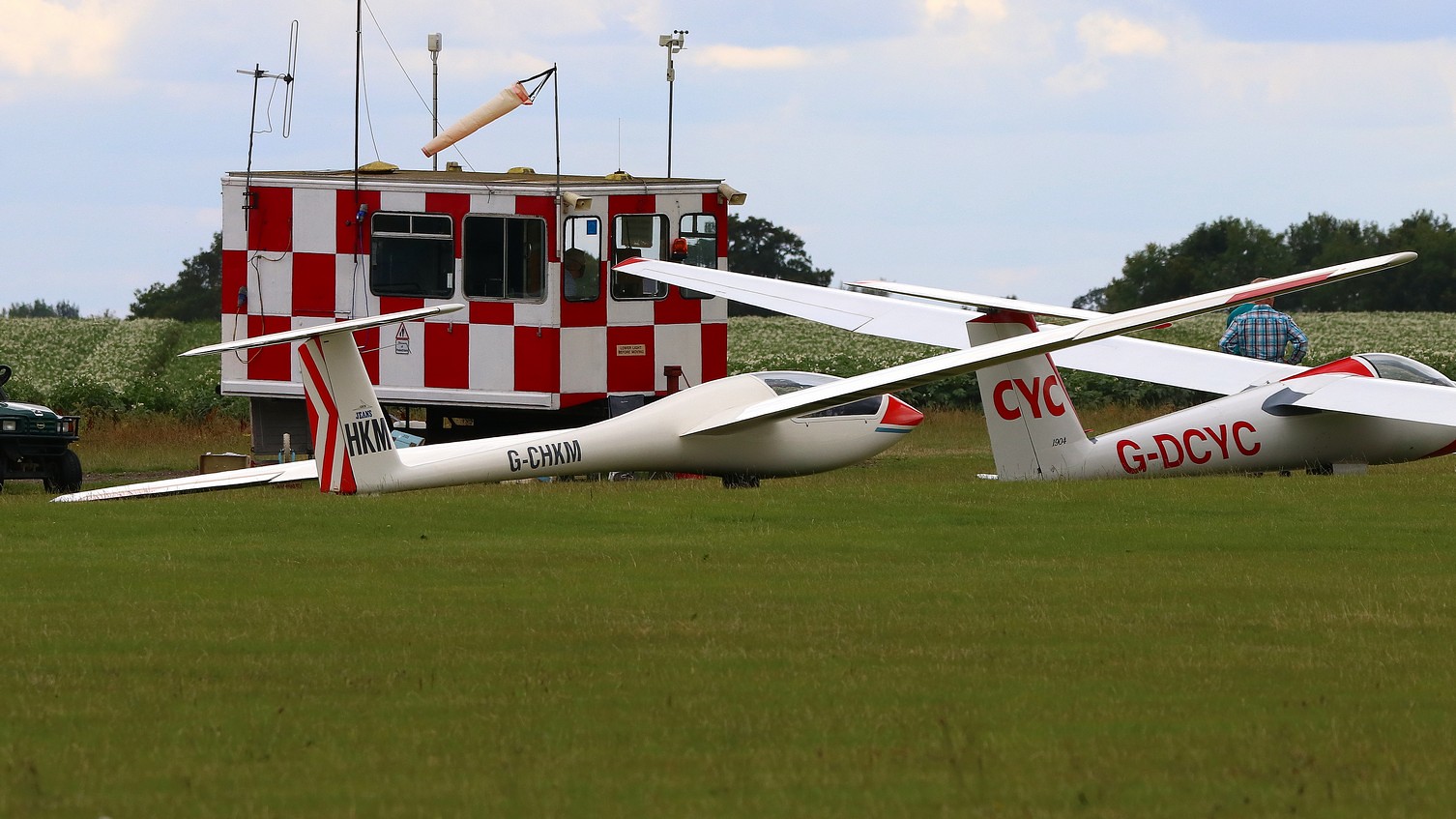 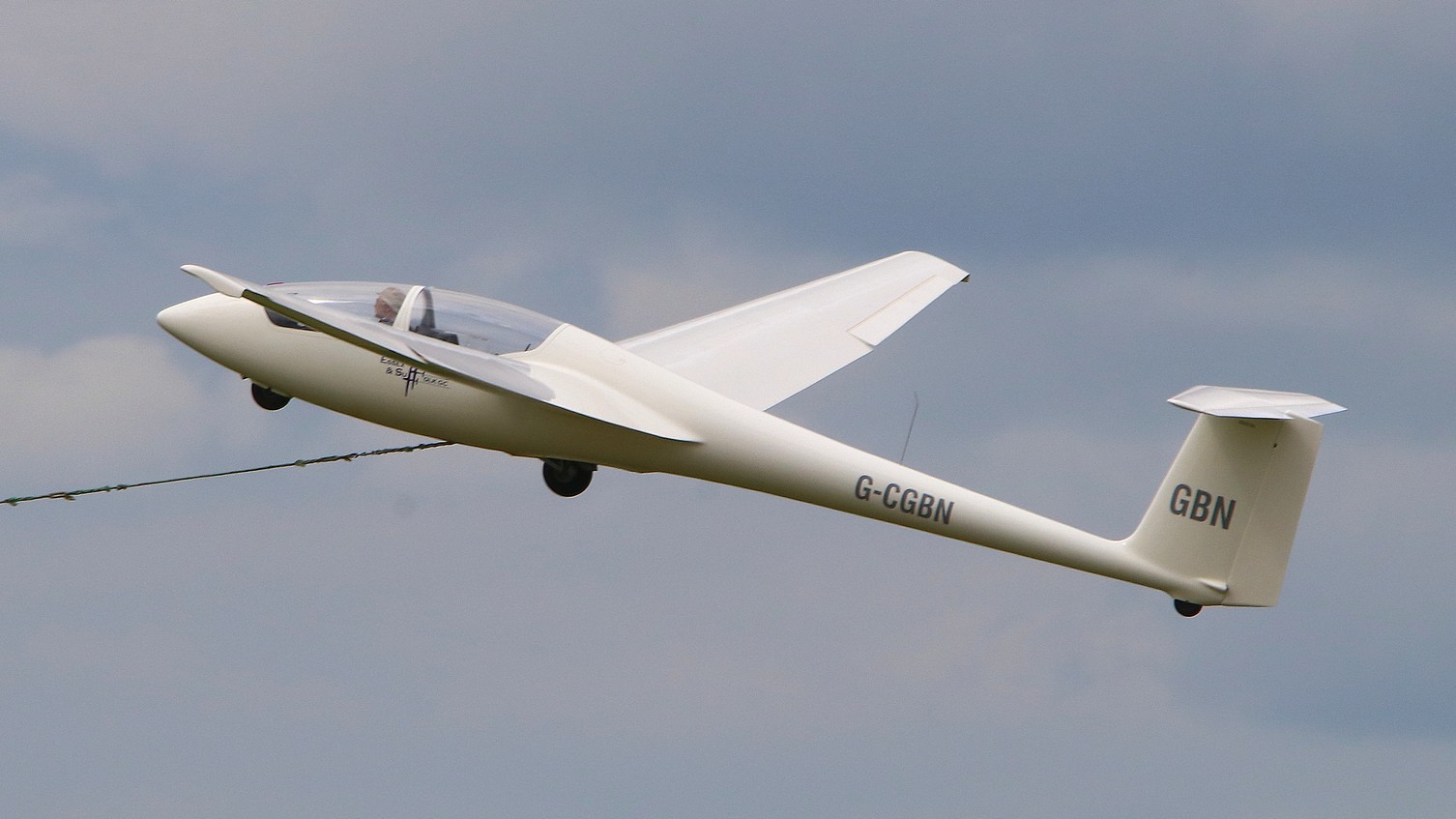 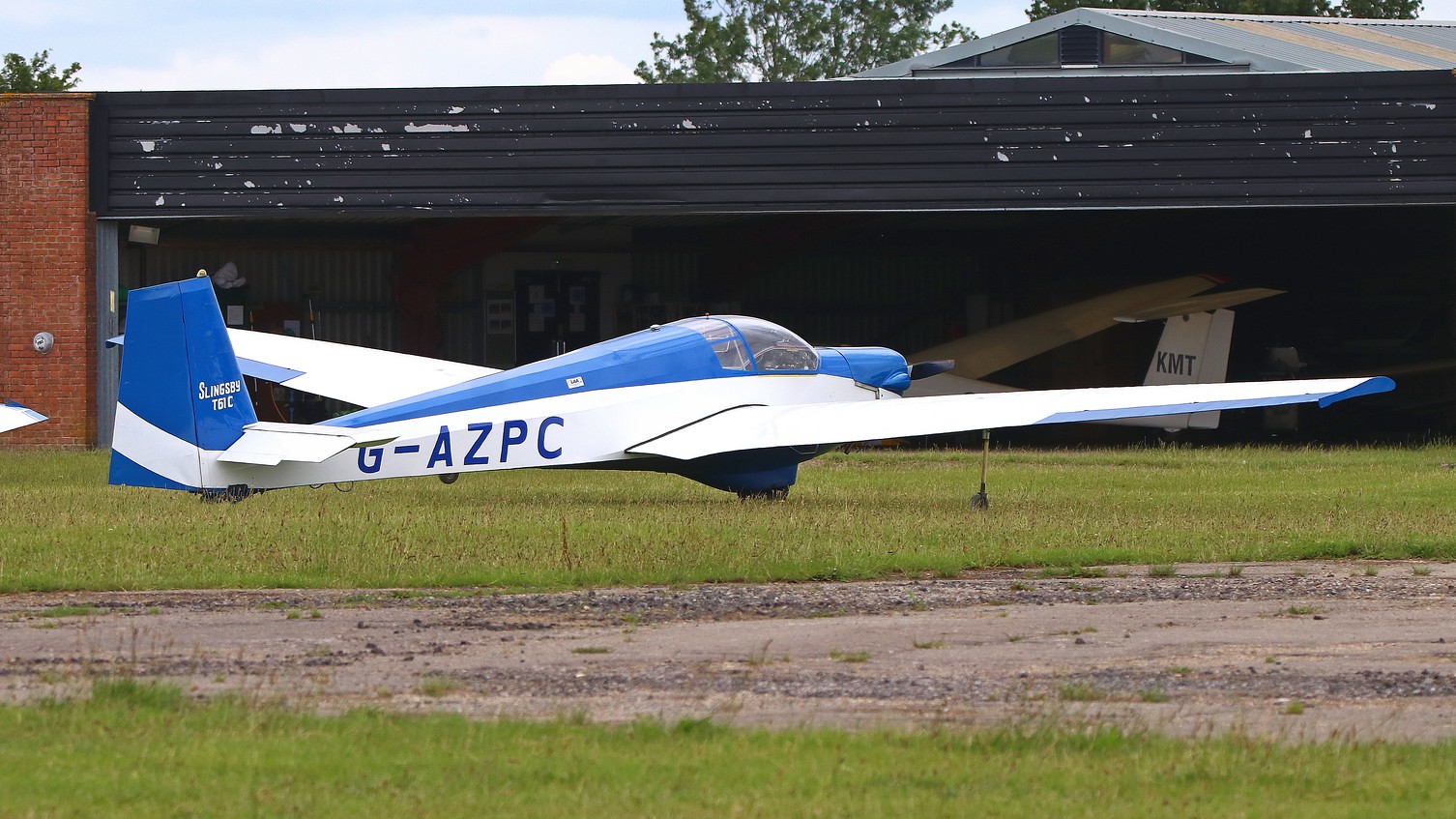 an enjoyable walk and enjoyable watching the activity, I shall have to go back again soon

there's a few more in my flickr album. thanks for looking
C&C welcome
Andy
Andygolfer (or at least I was once), now just plane crazy

Lovely Andy. Very handy that footpath! Have you ever been gliding? If not, next time you go ask them for a trial flight (COVID-19 allowing). Most gliding clubs are very friendly and will try and fit you in. It's a wonderful experience.
https://www.flickr.com/photos/nickchalloner
Top

Always fancied a flight in a glider - thanks for sharing
https://www.flickr.com/photos/niallsaviation/
Top

PorkScratching wrote: ↑
Mon Jul 13, 2020 9:13 pm
Lovely Andy. Very handy that footpath! Have you ever been gliding? If not, next time you go ask them for a trial flight (COVID-19 allowing). Most gliding clubs are very friendly and will try and fit you in. It's a wonderful experience.

I did do some gliding in the dim and distant past, firstly at Duxford before it was a museum for a while and then around 1990 at Rattlesden near Stowmarket, Suffolk. My brother was flying there and I went along and started having some lessons but although it was nice it was time consuming. He had 1/2 share in a glider and was also an instructor there in the late '90s and early 2000s.

Mike Wooff and I also went on a week's gliding course at Challock in Kent around 1972 which was good fun except when I crashed the tractor! - I was trying to be a shepherd

Ask him about that next time you see him (hopefully when the aerozone opens).

It is a very enjoyable form of flying and nowhere near as expensive as powered flying but requires much more time which is something I never had enough of.
Andygolfer (or at least I was once), now just plane crazy

Many years ago, that was one of my favorite hobbies...
Greetings
Wallie
www.spectare.be
Top

Love the Astirs always my favourite to fly and the ugly duckling Pilatus, wish I could give that a try.
Canon PowerShot SX720 HS - https://www.flickr.com/photos/acw367
Top
Post Reply
6 posts • Page 1 of 1