This area is for all current civilian images less than 5 years old. A limited number of military photos (guideline up to 10%) may be included if they add to the overall theme. No topics with links only please.
Post Reply
30 posts

Following on from the BA A319/A320/A321 thread, I thought it would be interesting to see if, between us, we could post a photo of each aircraft of the current Aer Lingus A320/321 fleet, just to ease some of the painful boredom of the lock-down! Photos of any of them with their previous operator are acceptable.

A maximum of 3 photos per post and then let someone else post if you want to add any more please, we just want one photo of each aircraft please. Duplicates will be shot at dawn (deleted)!

I'm not logged onto the forum 24 hours a day, so if the photos you want to post are not in RED then check the most recent posts to see if your registration/s haven't already been posted.

Here's the list and I'll change the colour of the registration to RED once a photo of that aircraft has been posted, so no need for anyone to post another photo of that one again :- 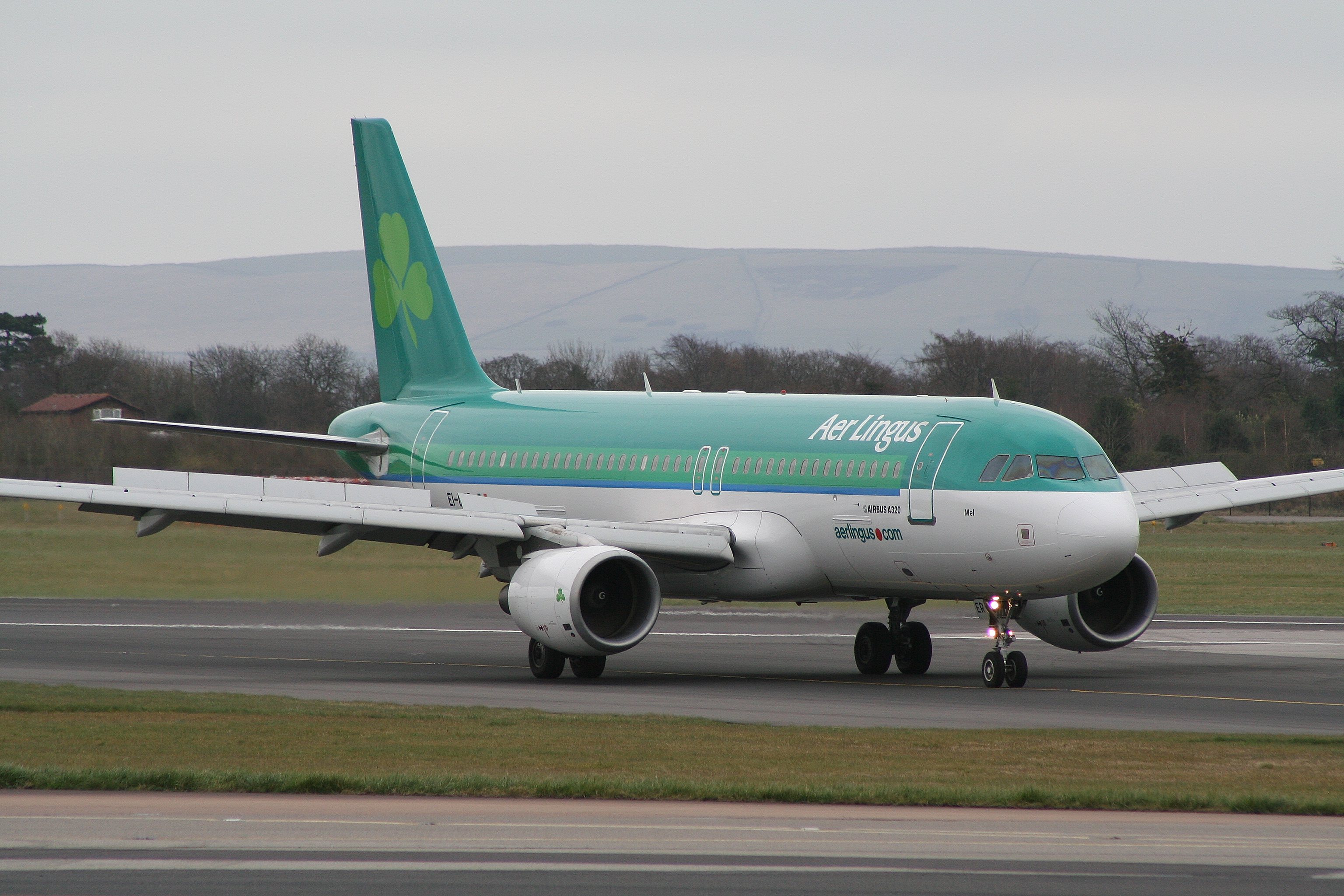 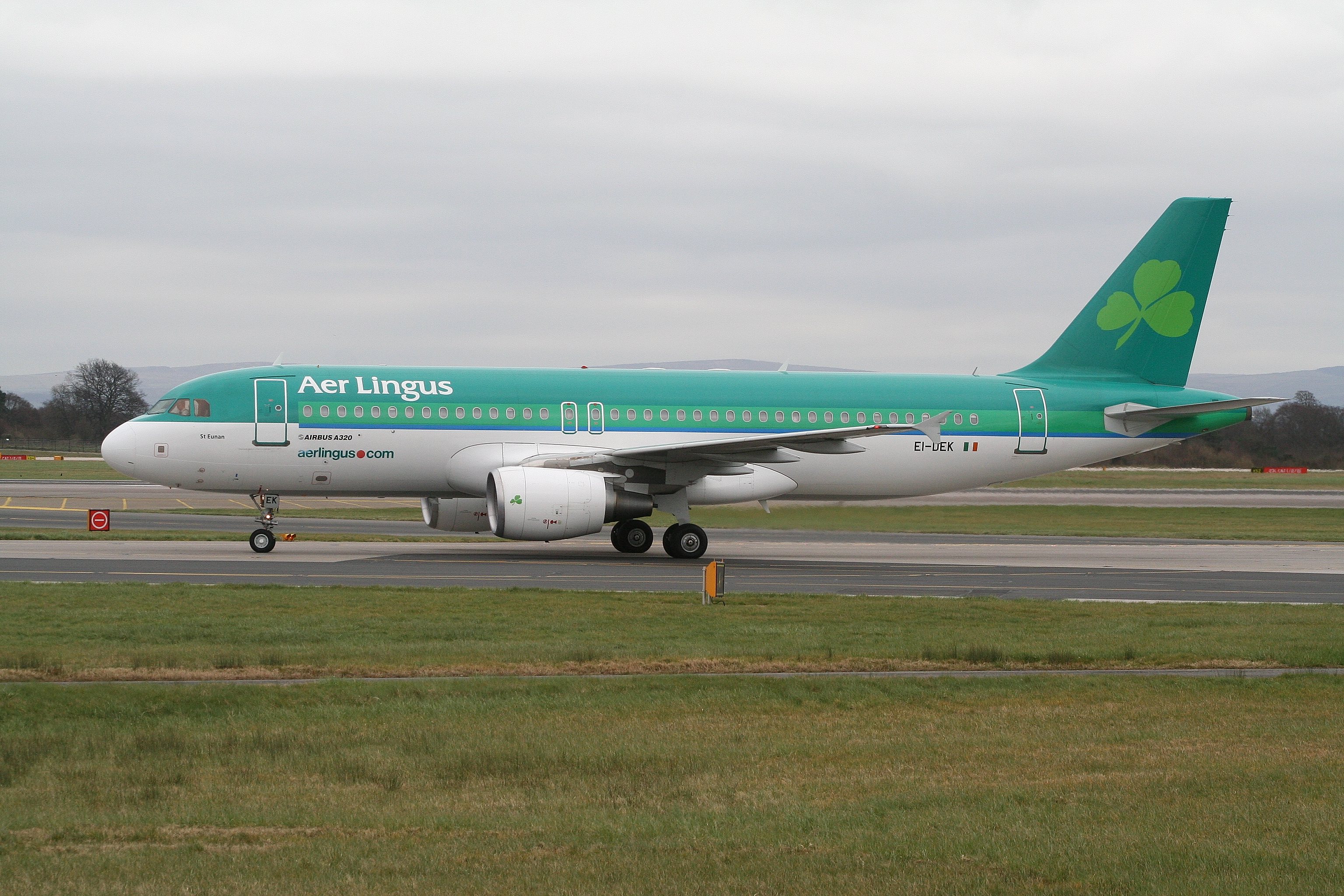 I'll start at the beginning of the list, with EI-CVA and CVB then EI-DEA. The locations and dates are on the image info below the photos 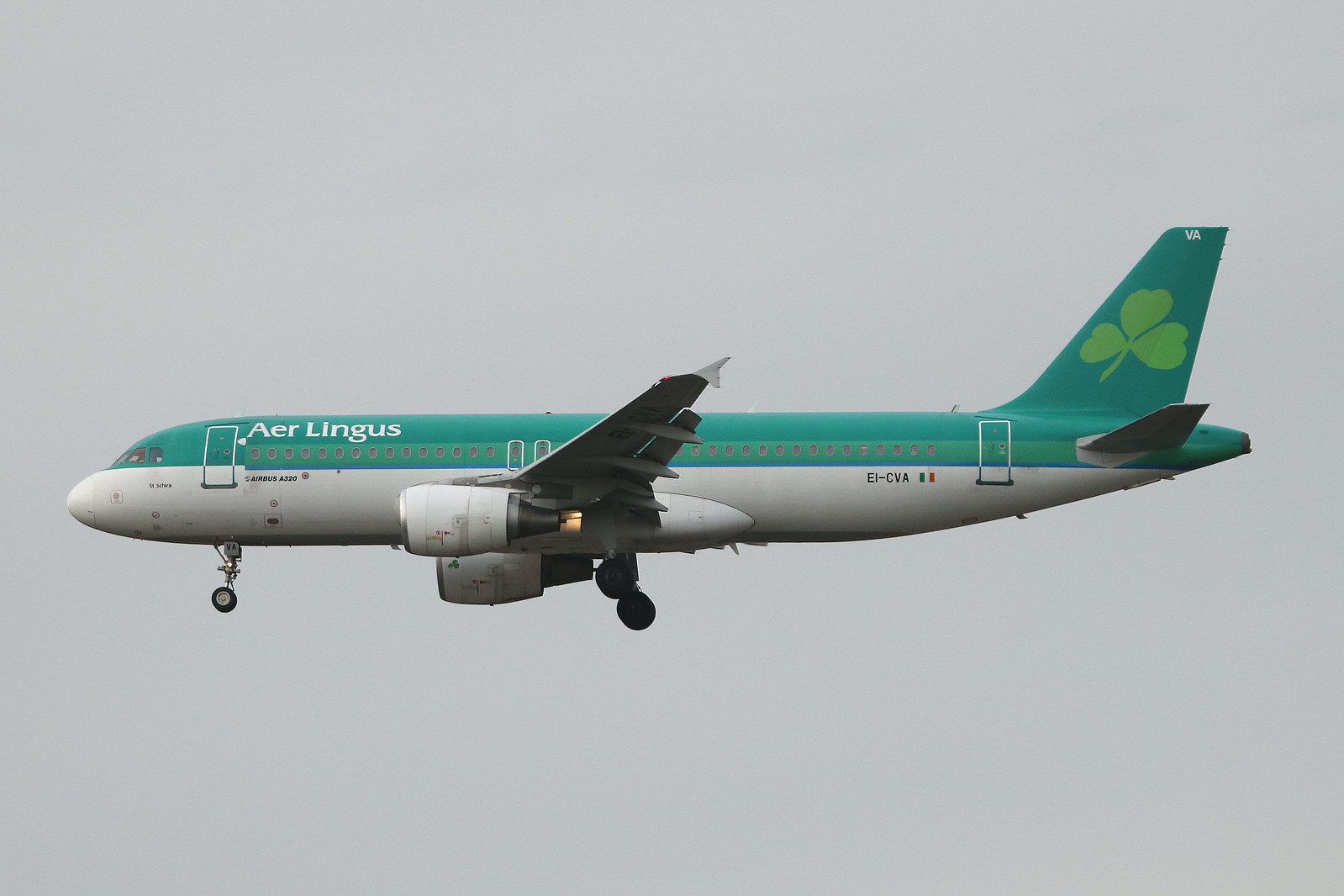 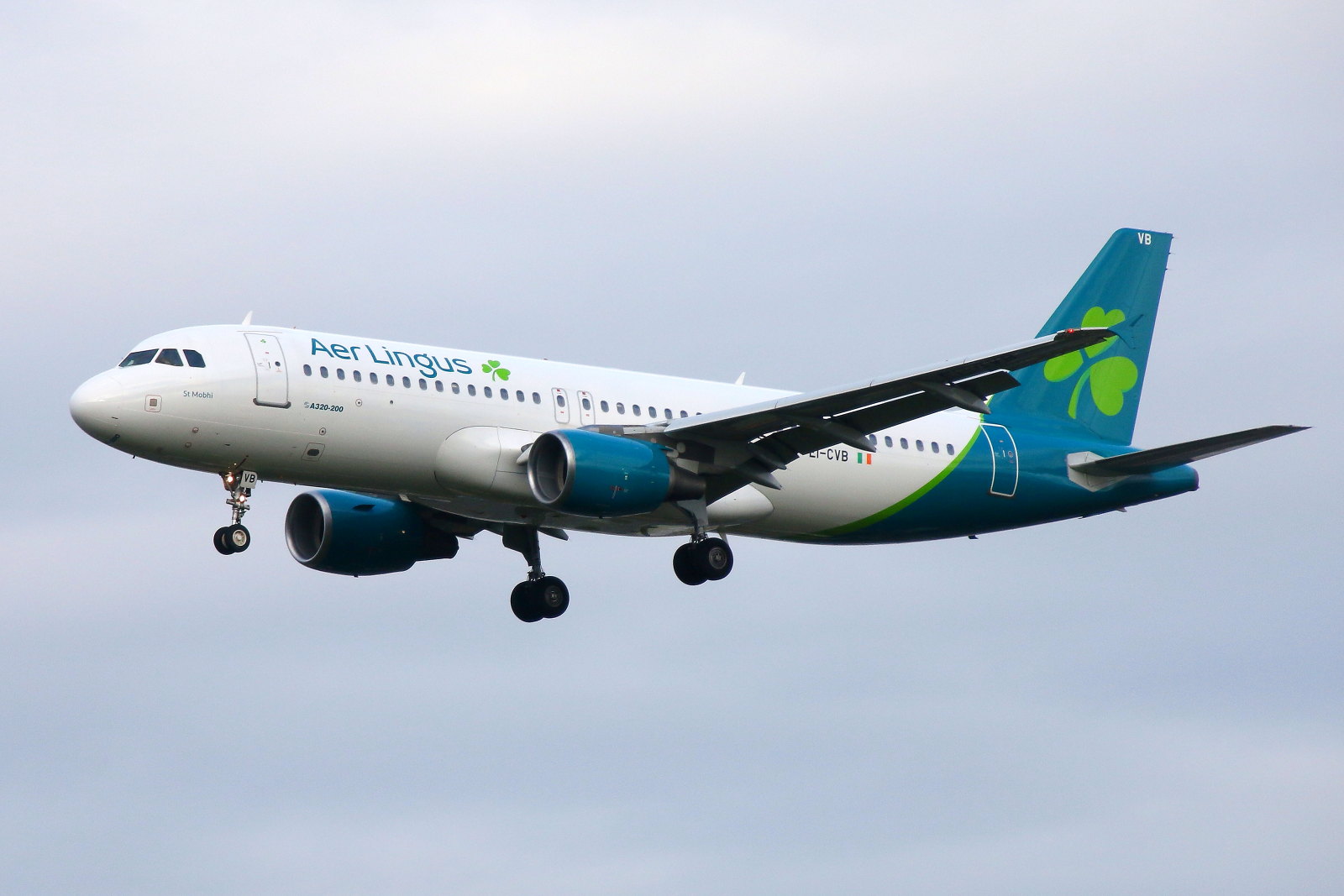 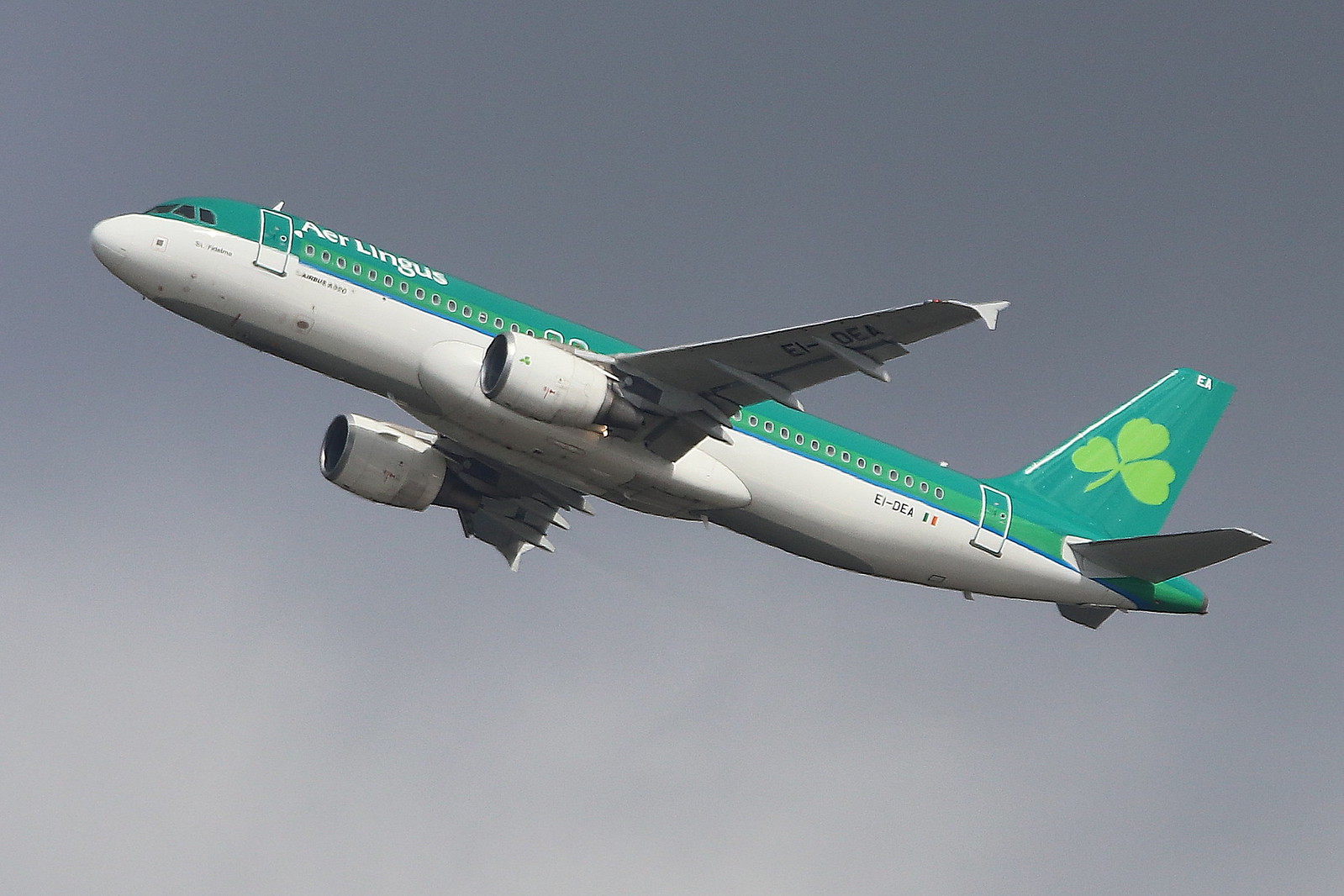 next please?
Andy
Andygolfer (or at least I was once), now just plane crazy 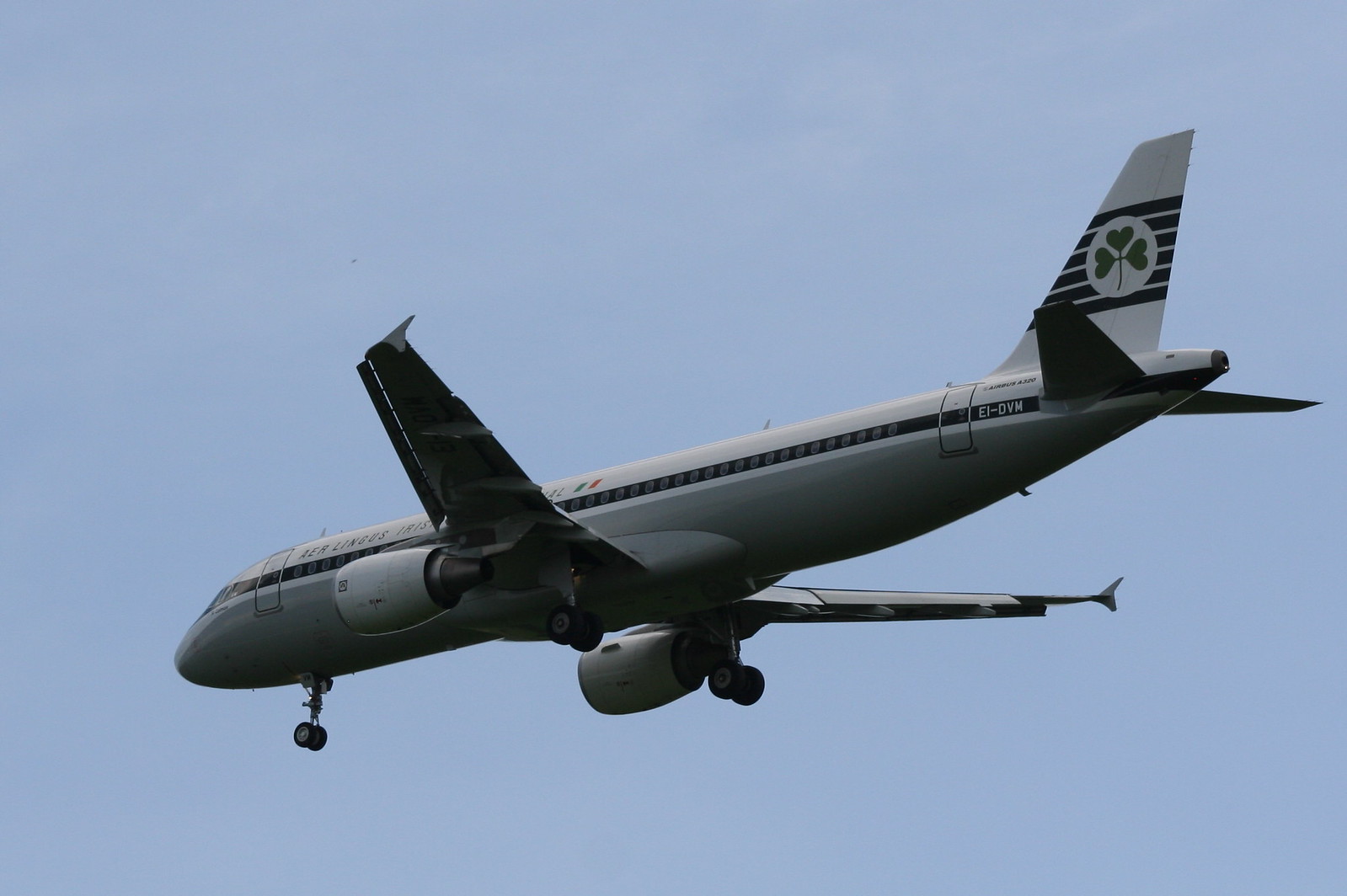 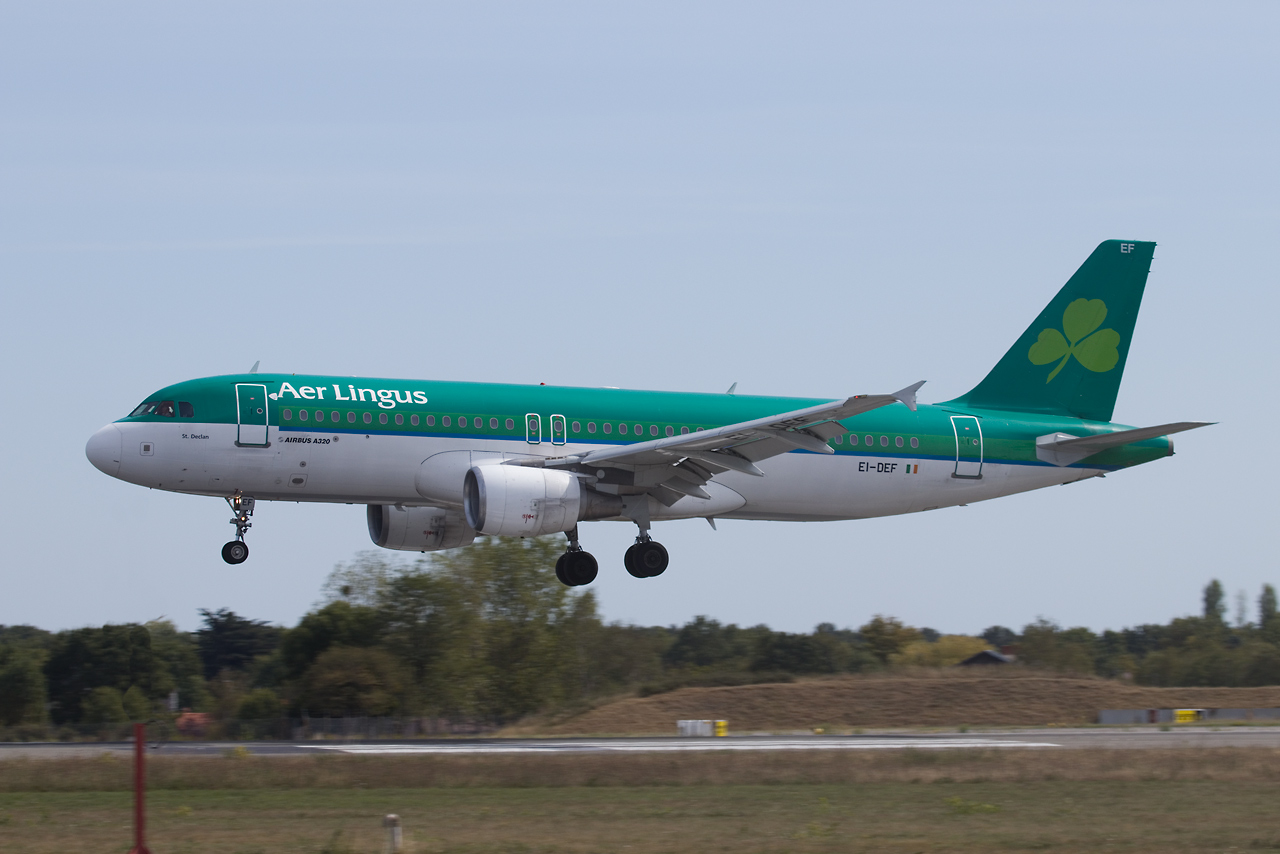 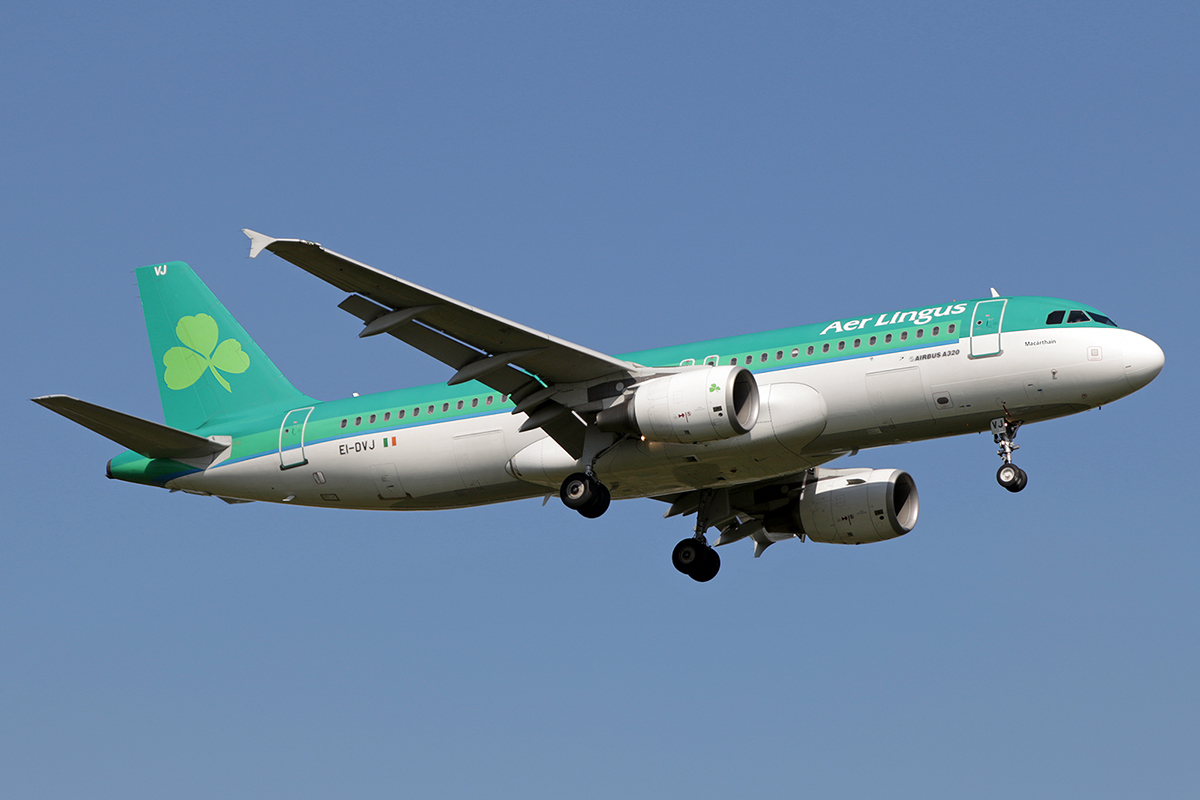 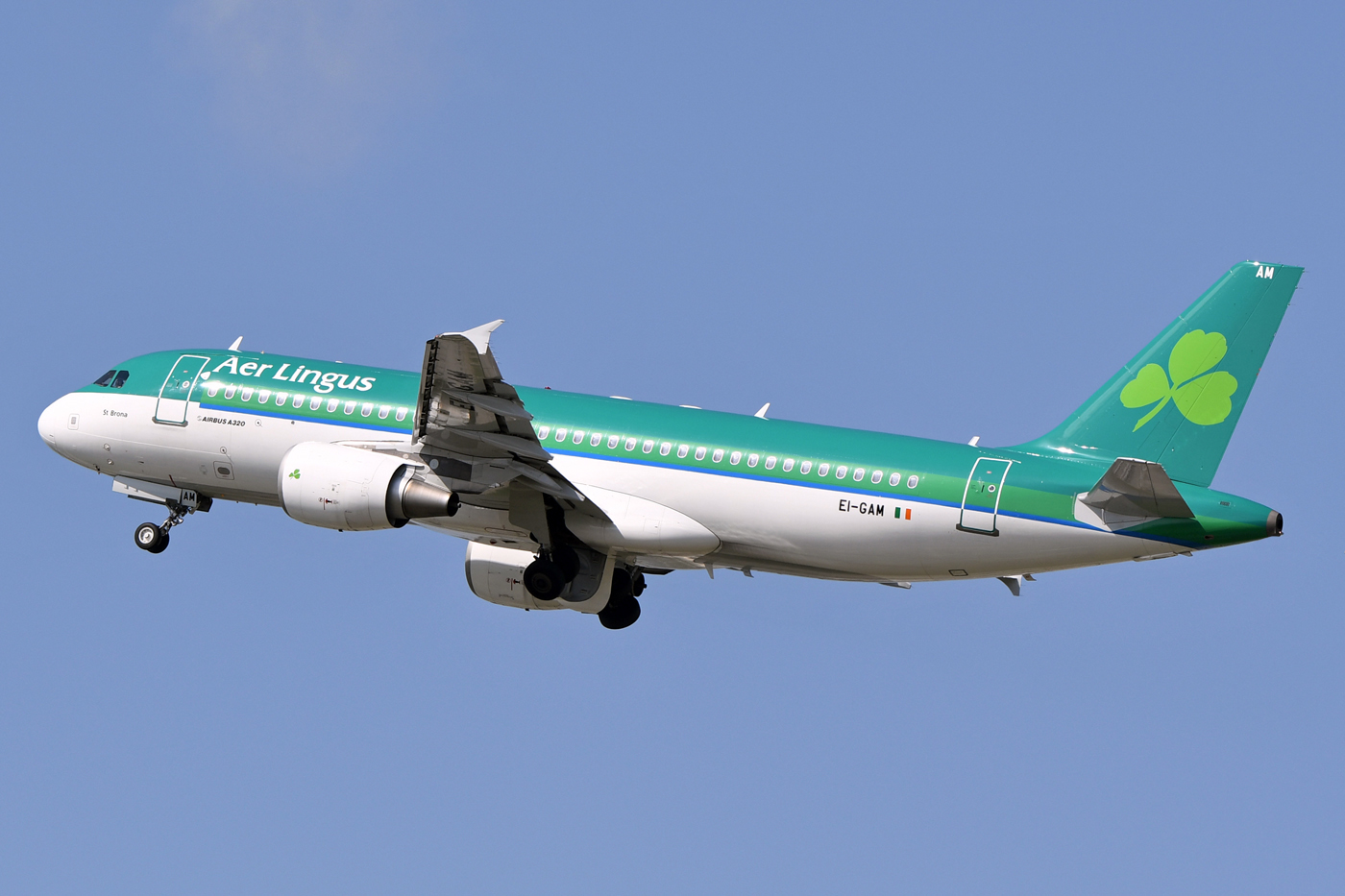 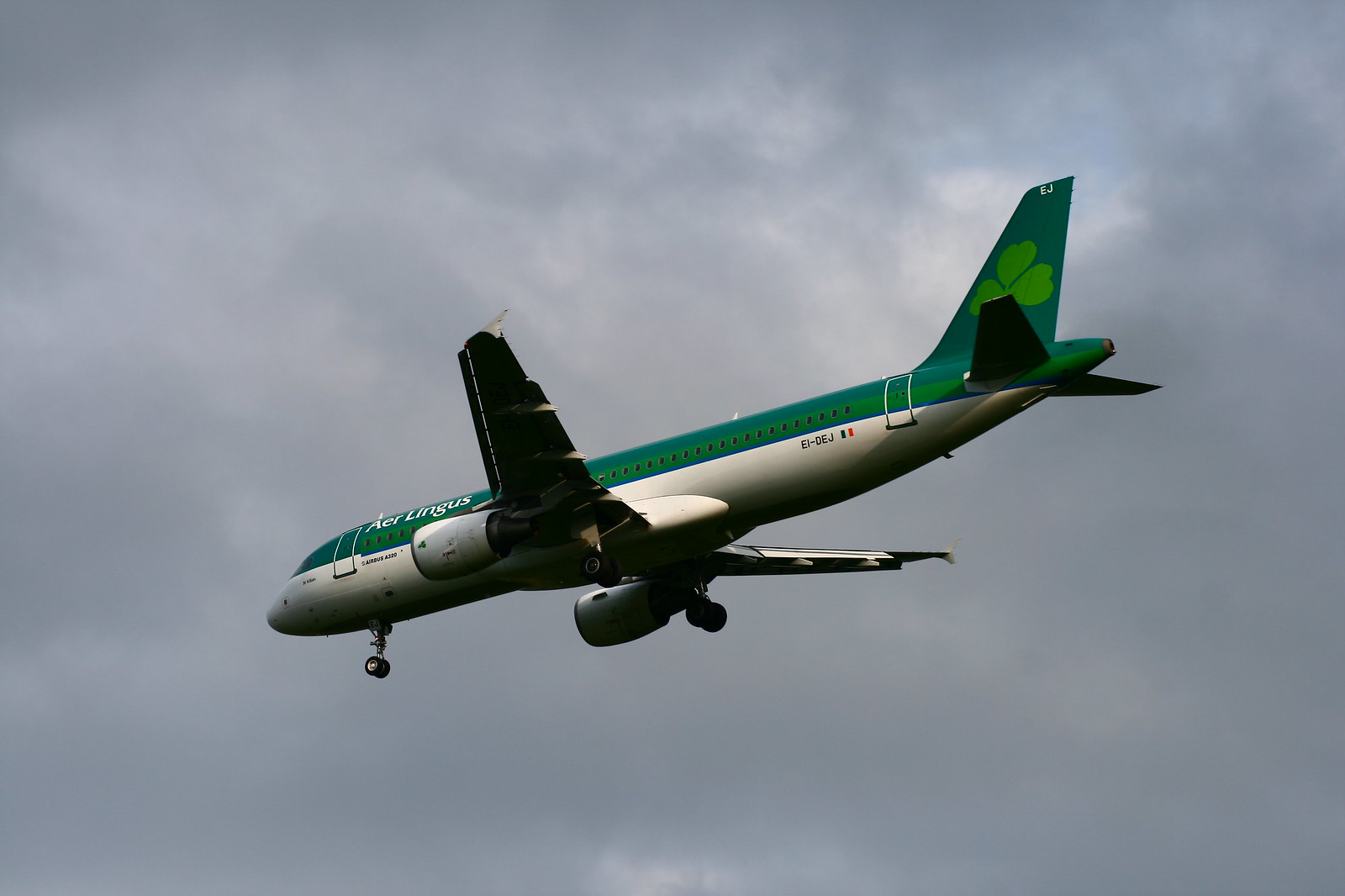 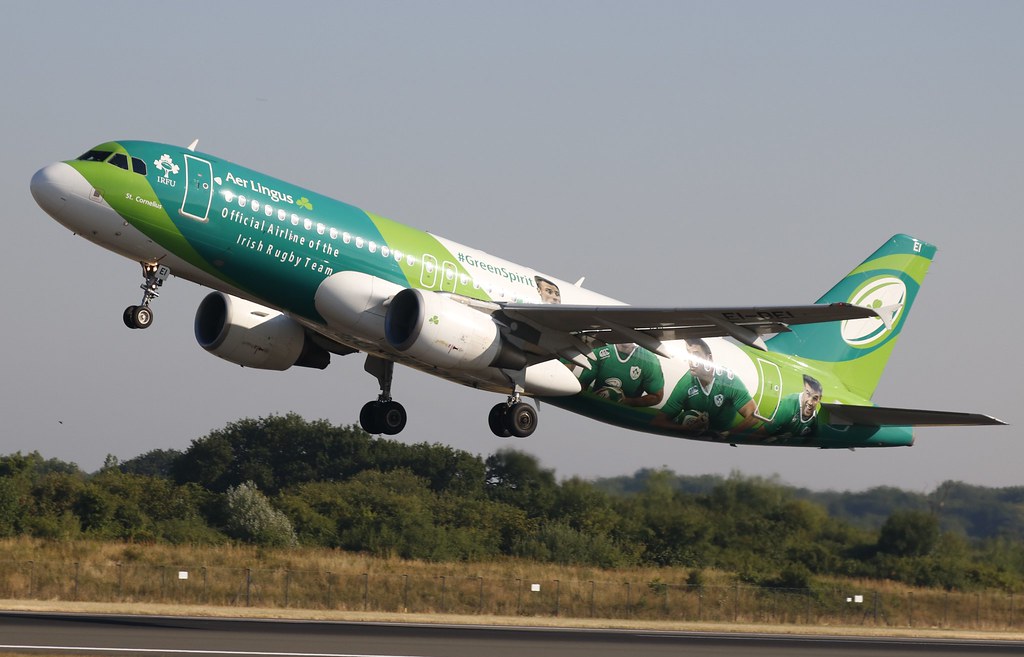 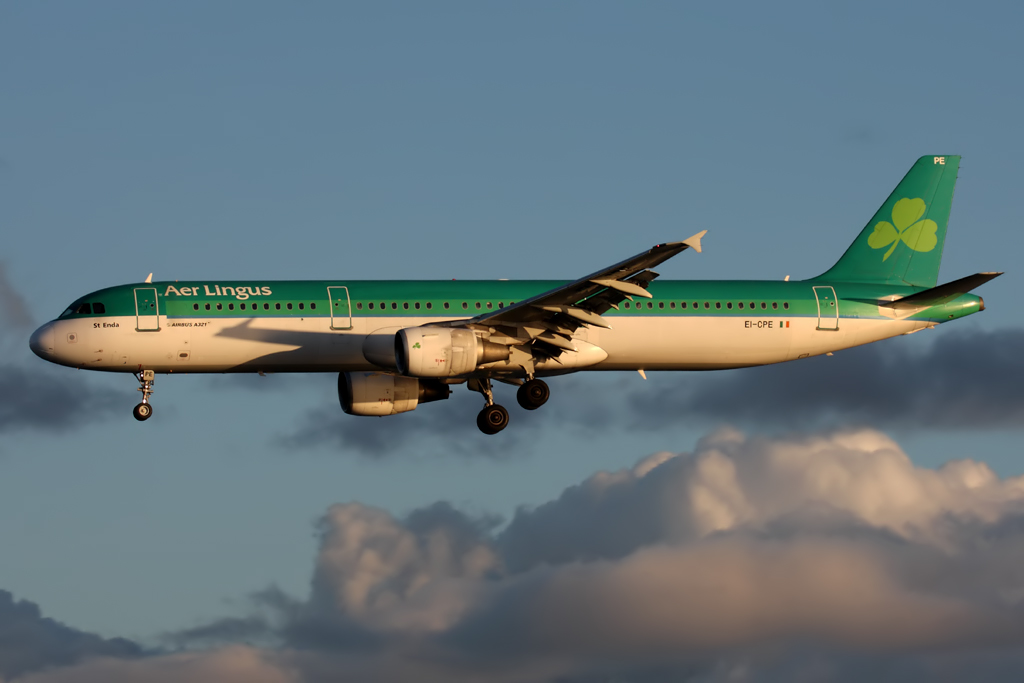 EI-CPG another late arrival on the 7th November 2015 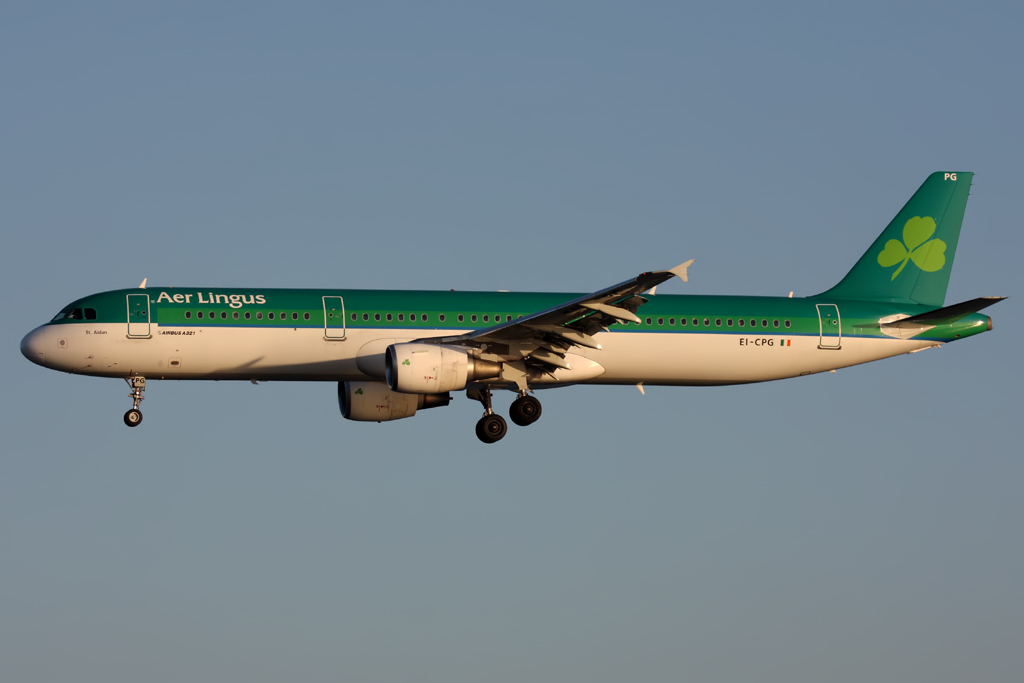 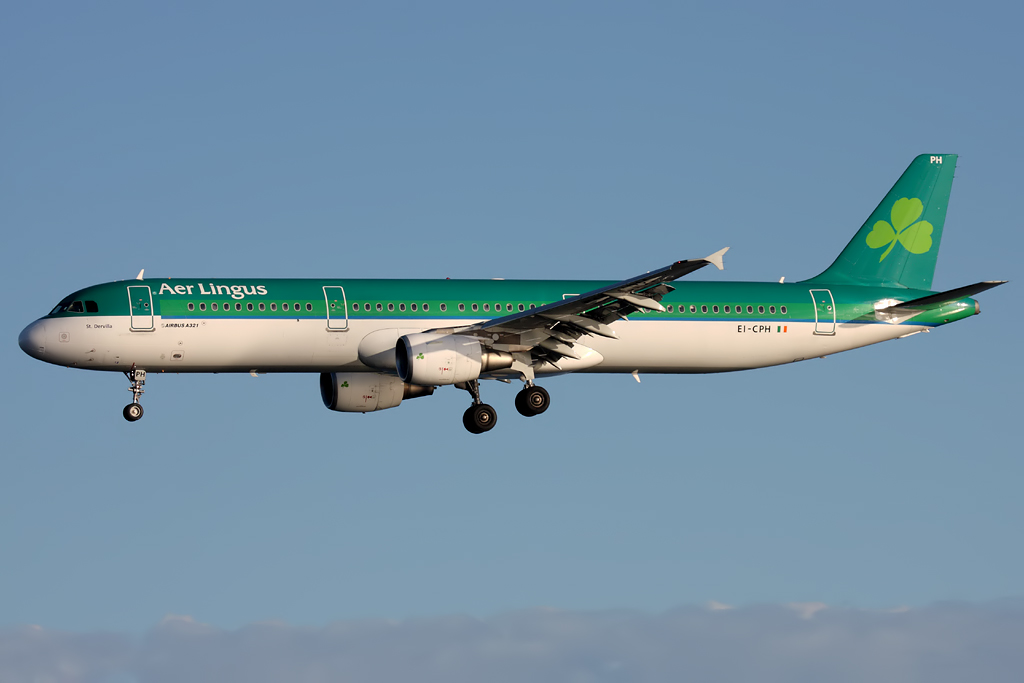 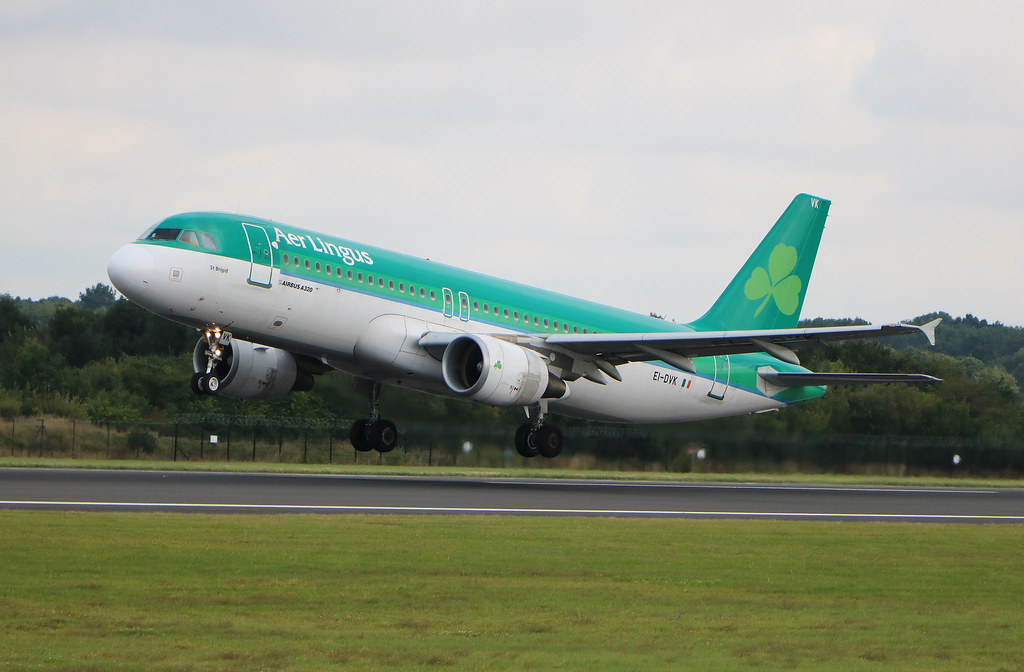 here are the next unposted ones in the EI-DE series. ' DEB, DEC and DEE all at Heathrow and the dates are in the photo info below the pics... 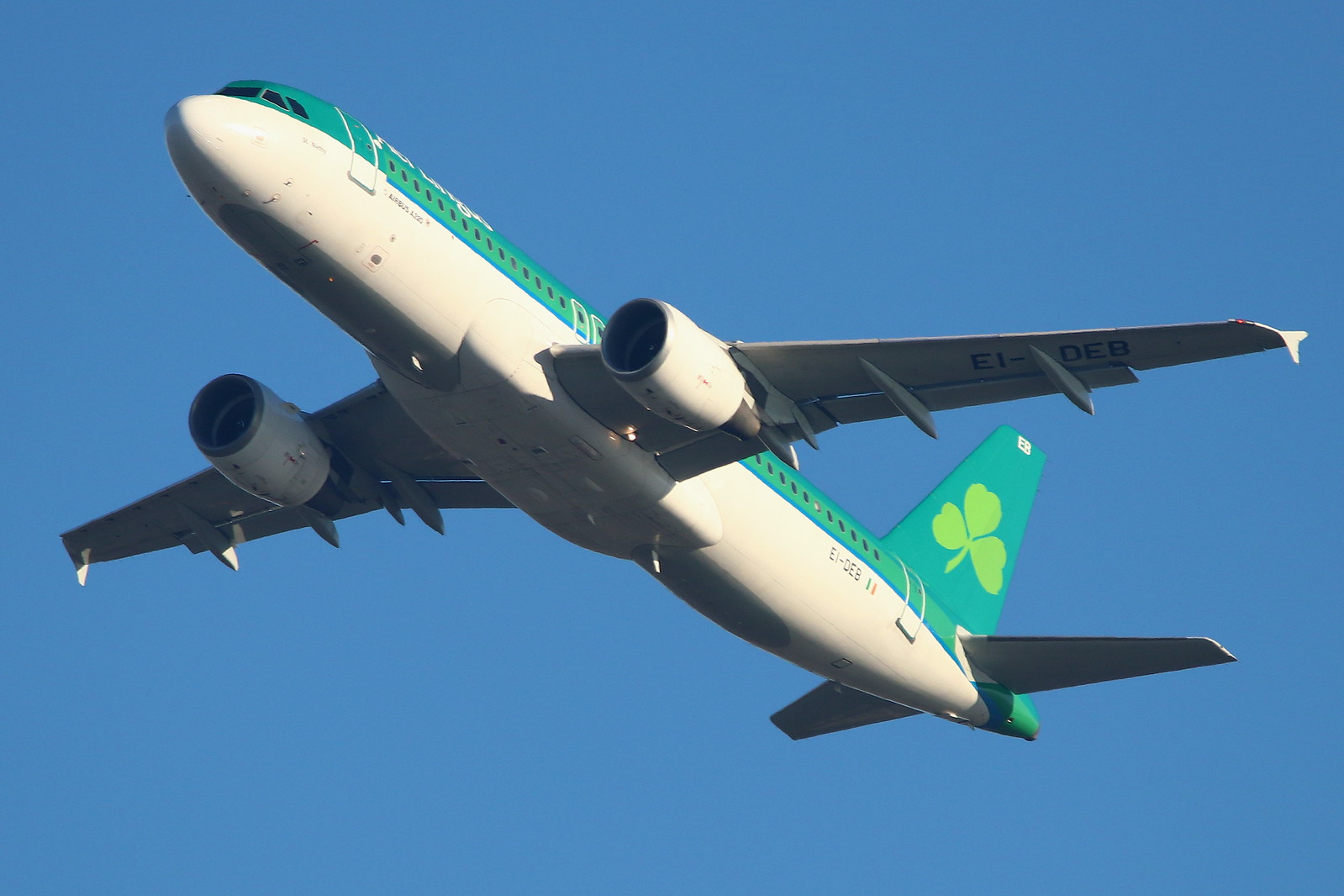 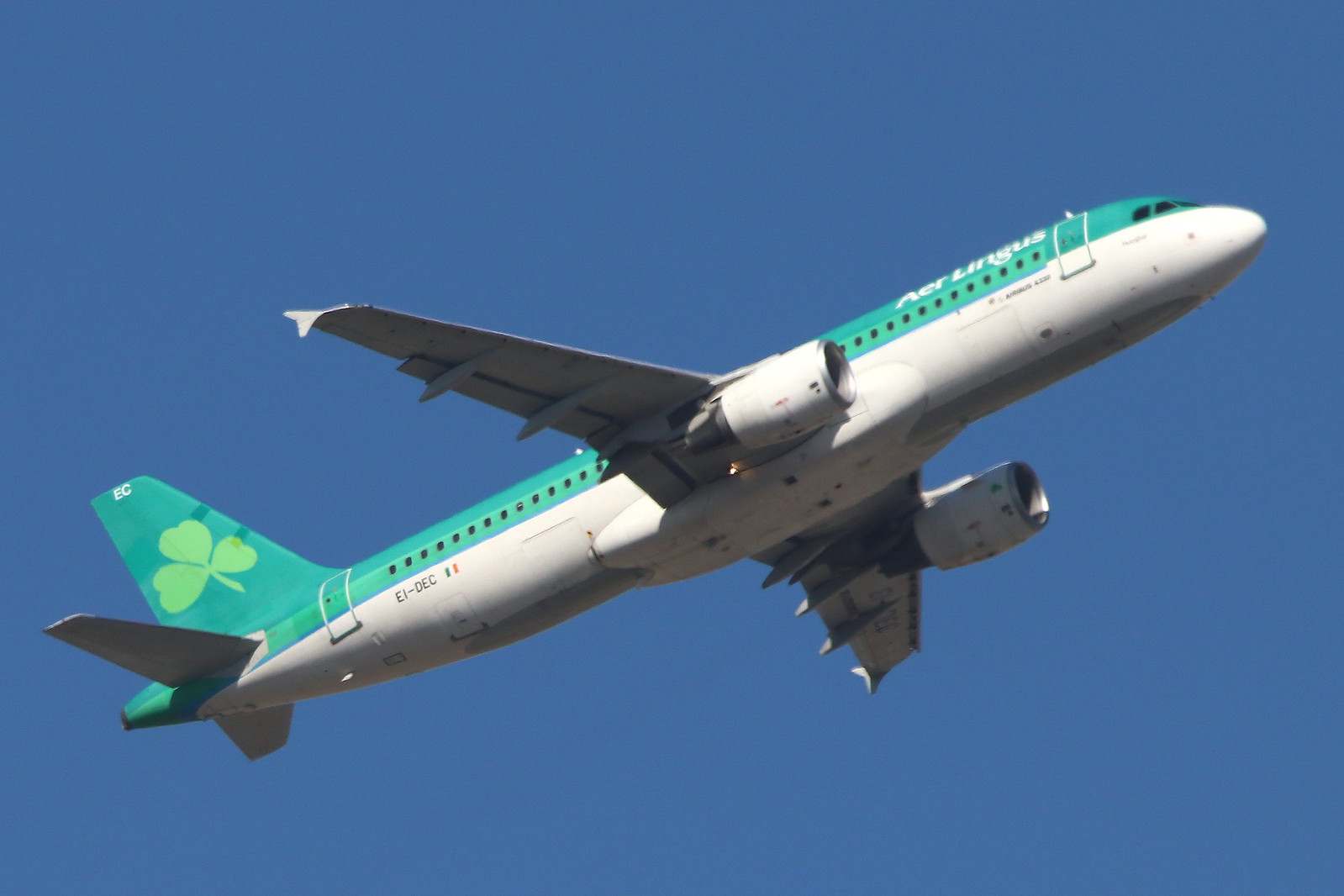 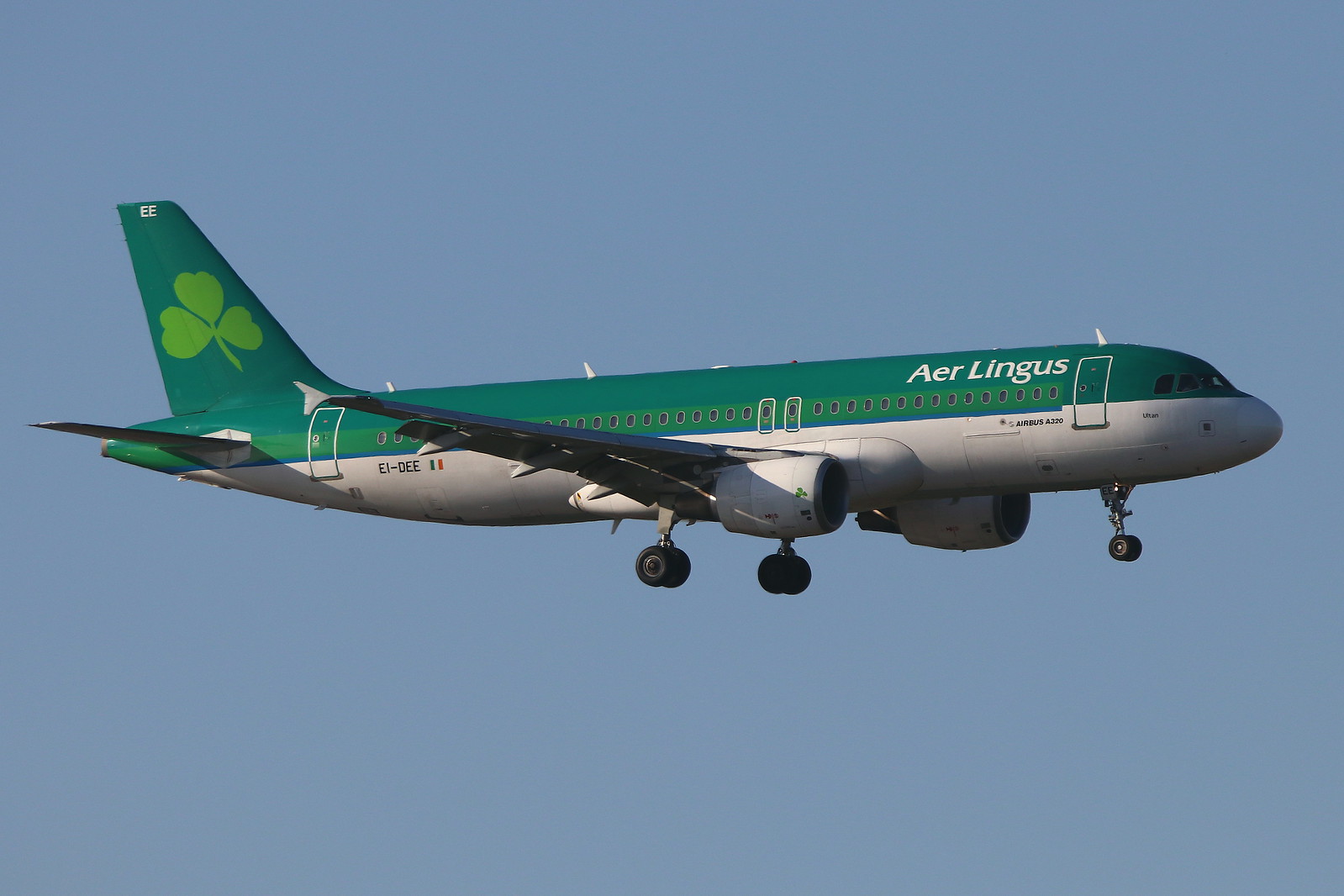 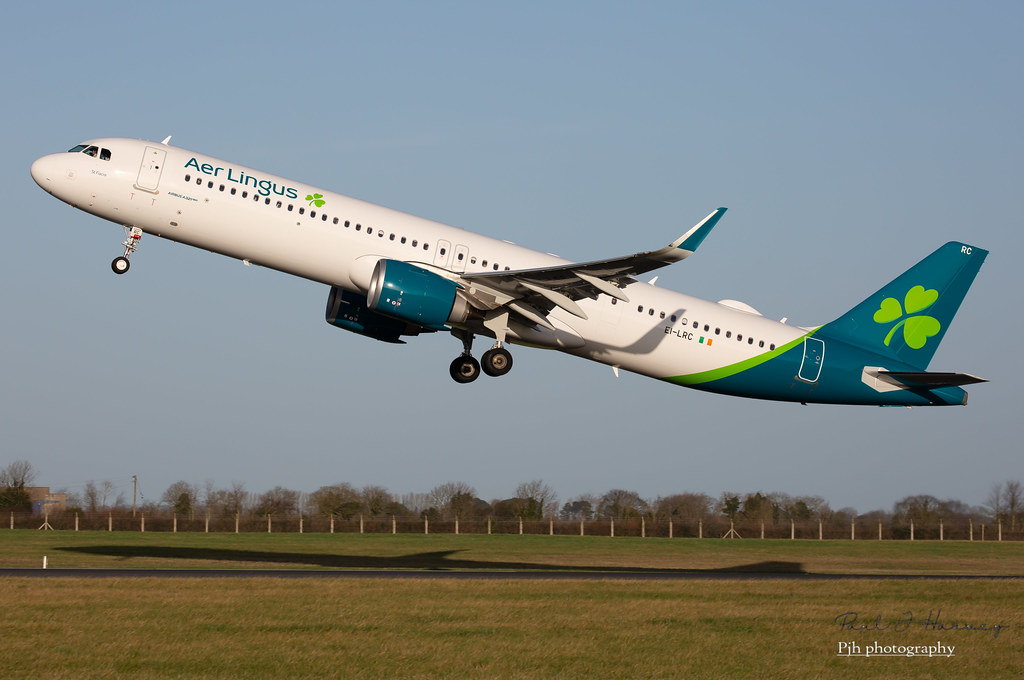 EI-LRC Aer Lingus A321 at Dublin by Paul Harvey, on Flickr 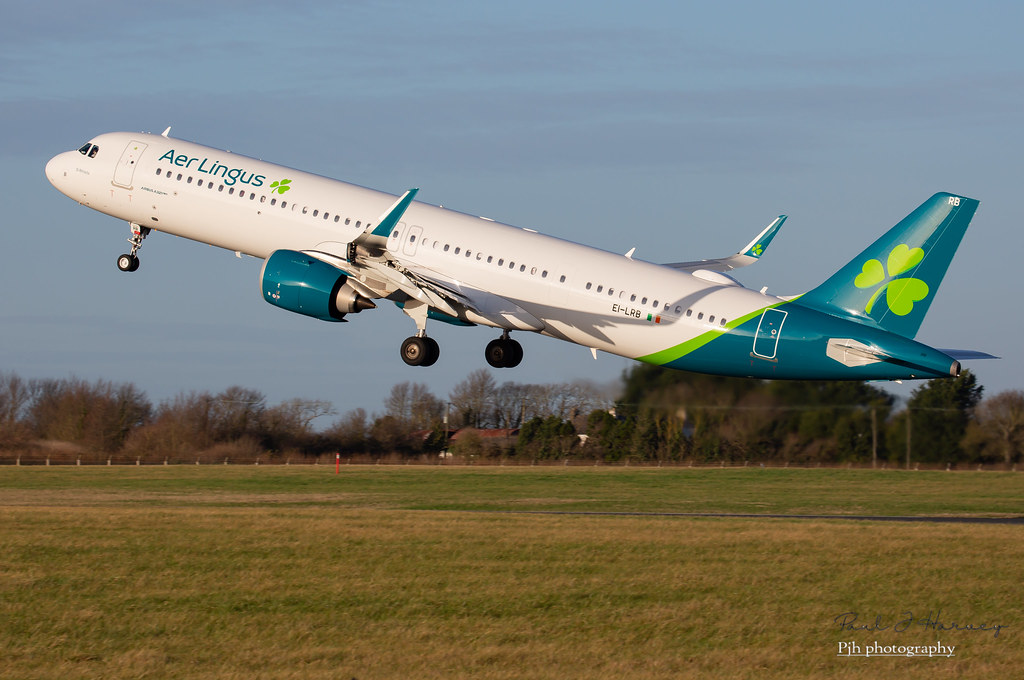 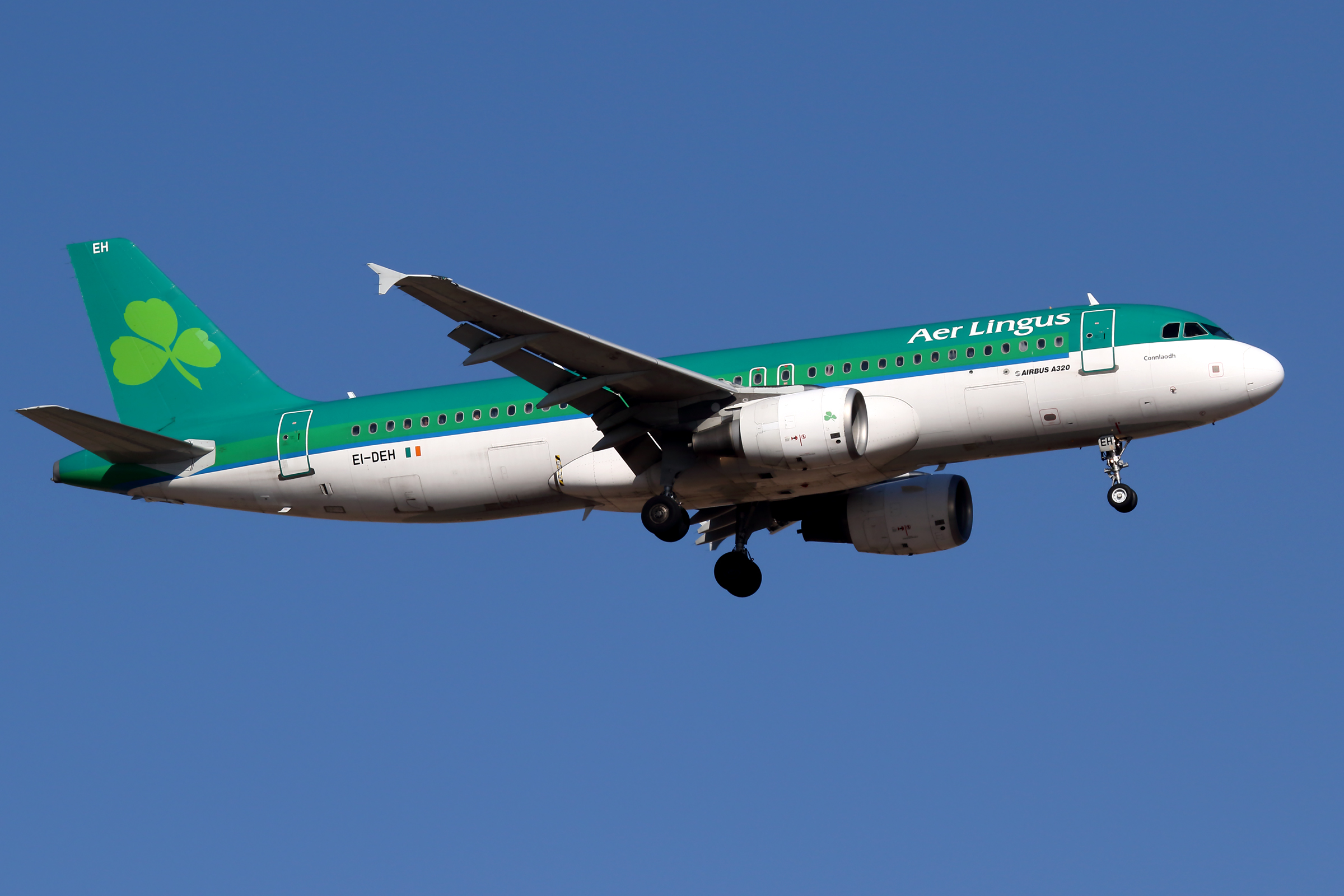 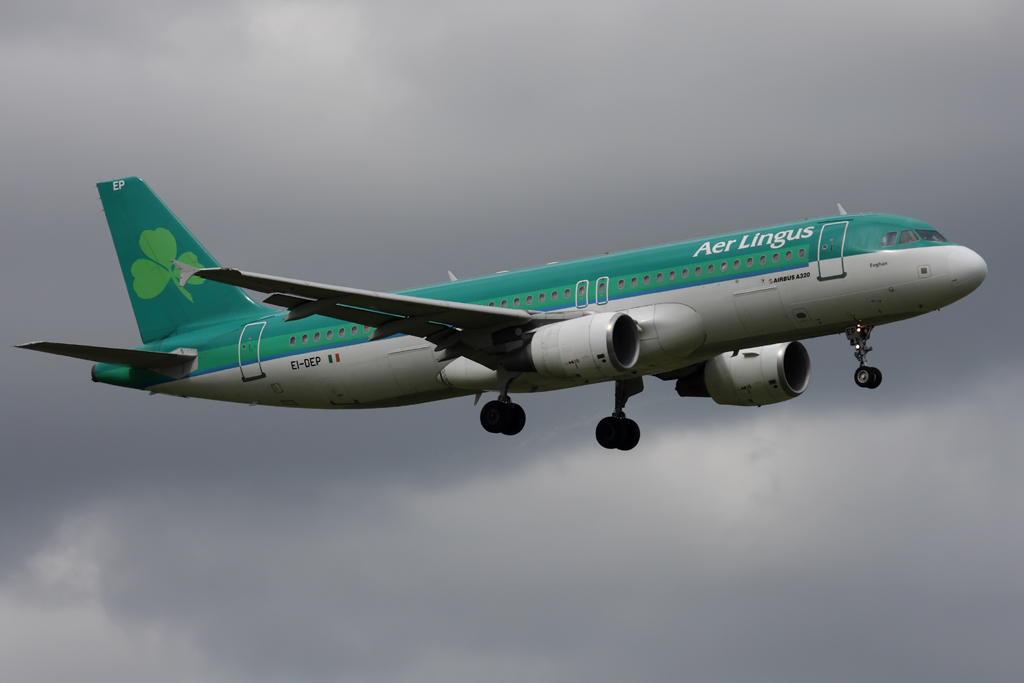 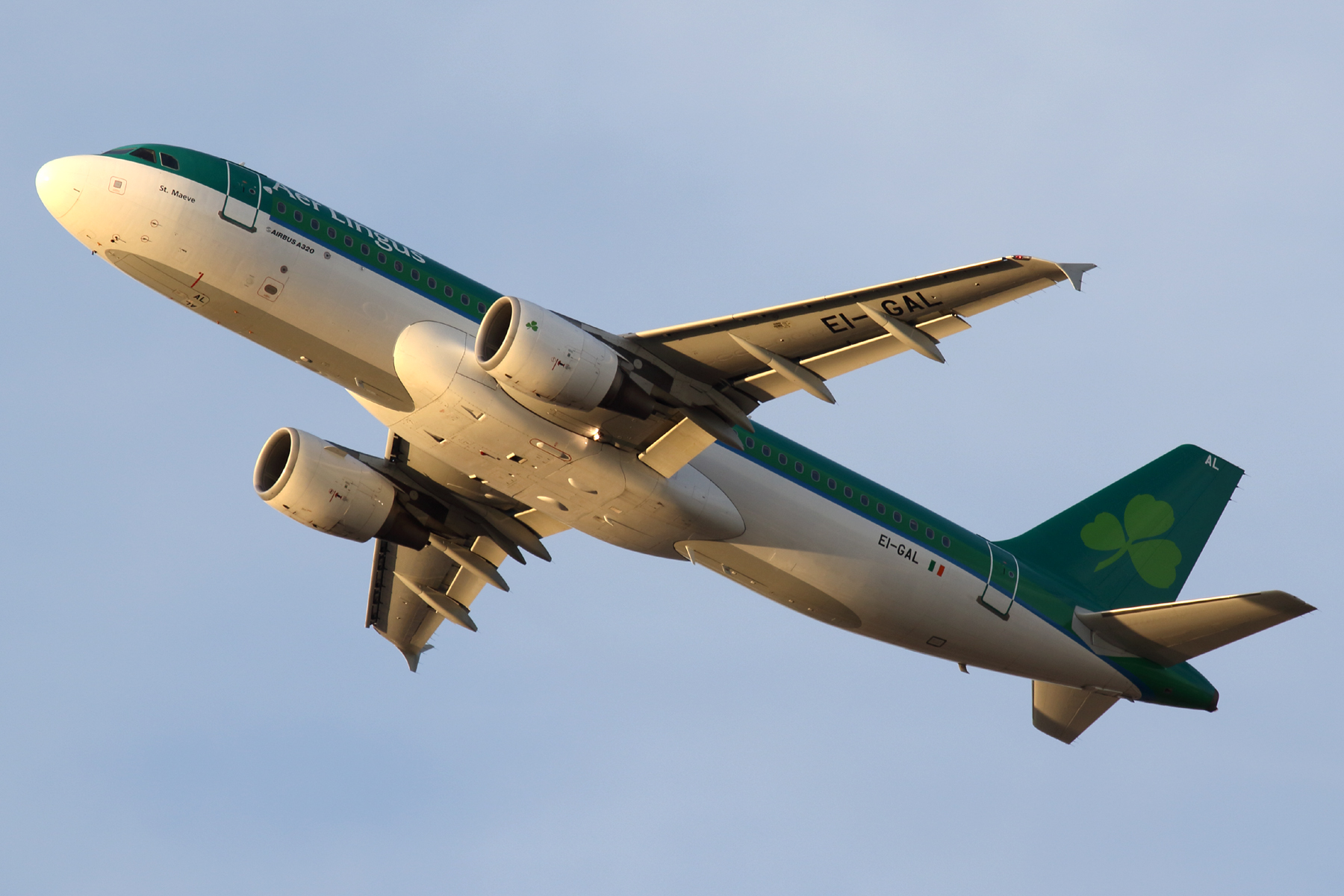 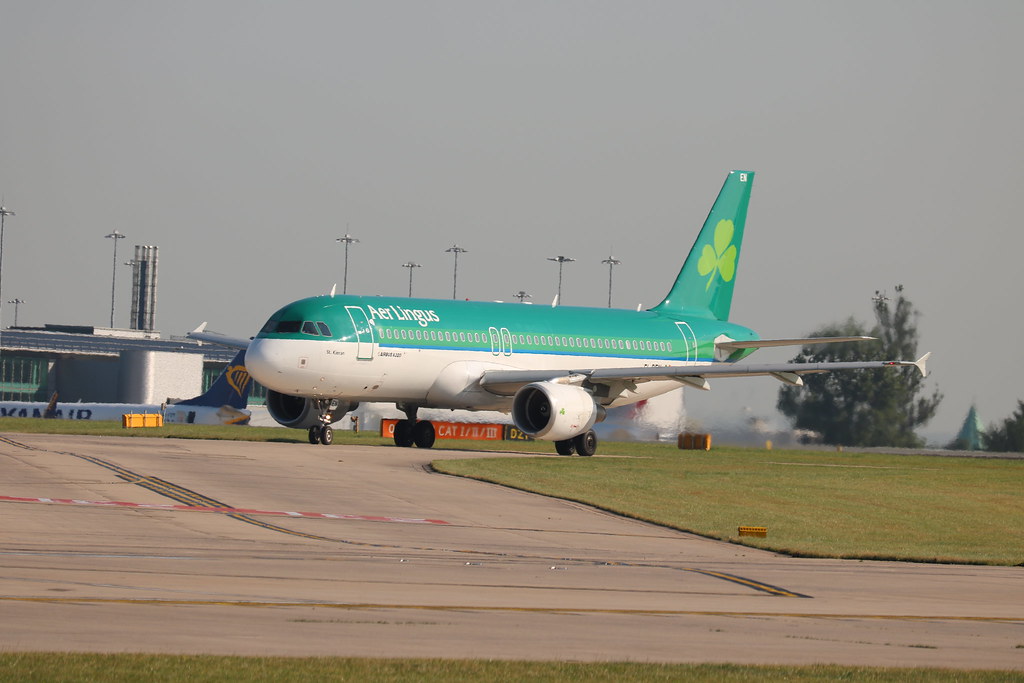 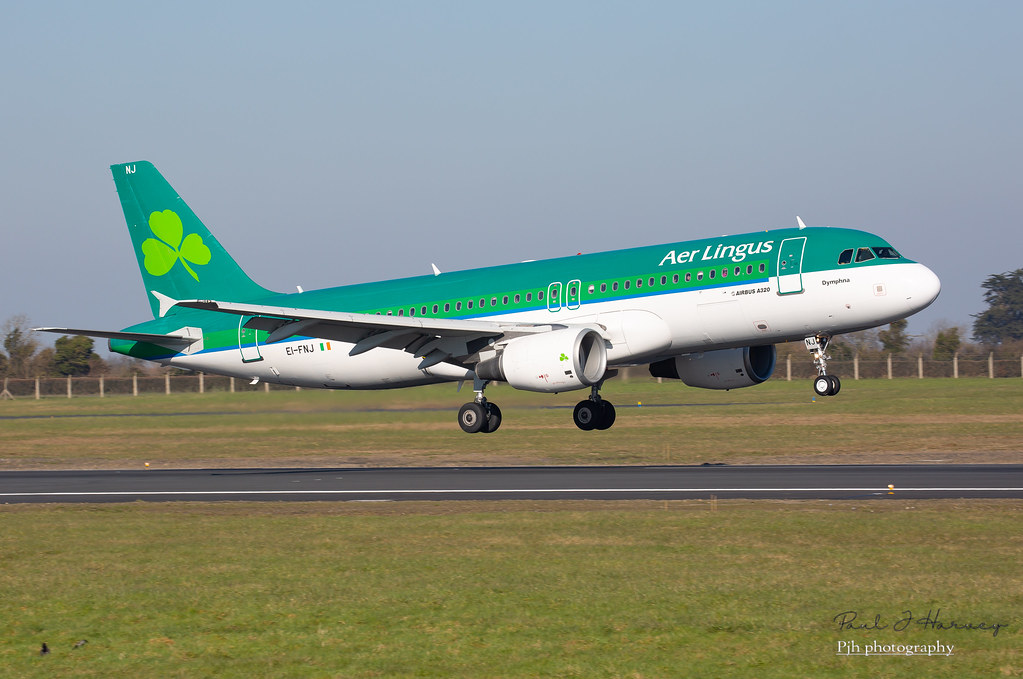 EI-FNJ Aer Lingus A320 by Paul Harvey, on Flickr 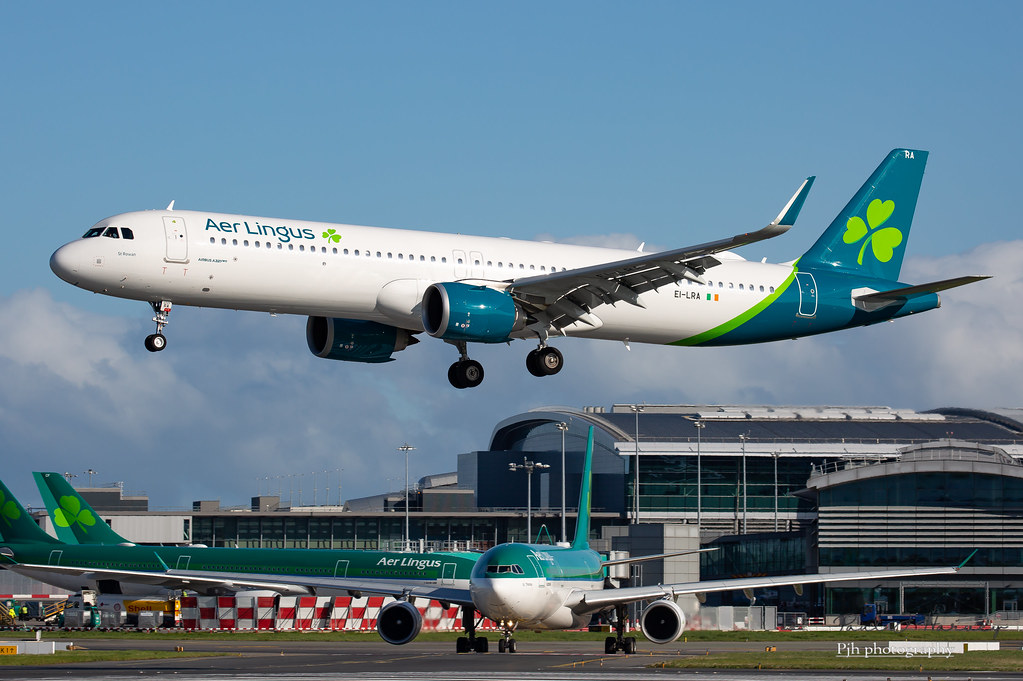 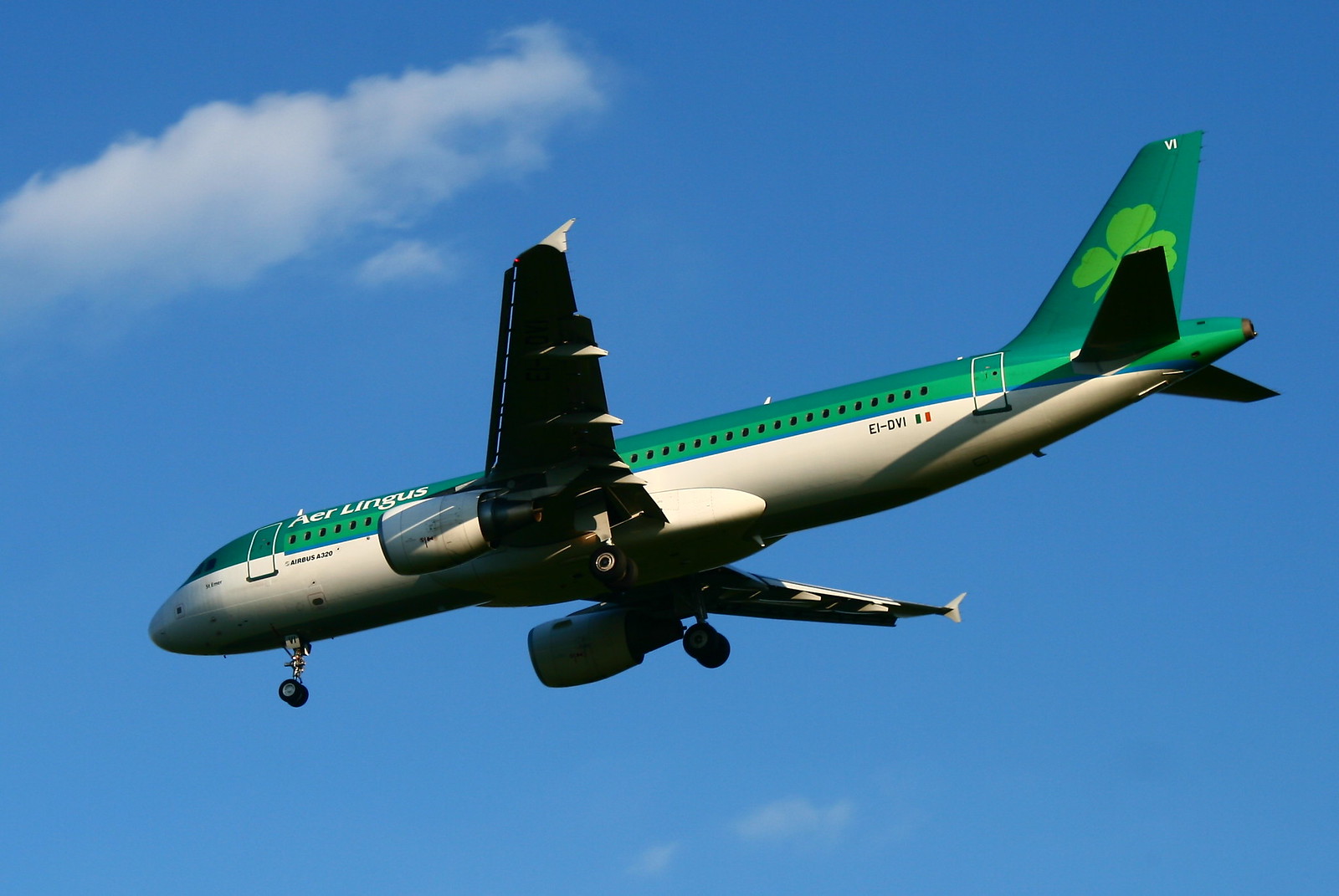 No rest for the wicked Mike

Really enjoying these "challenges" (well they are for me anyway!) Thanks for organising another and hope you have others in mind.
Top
Post Reply
30 posts

Users browsing this forum: No registered users and 99 guests