This area is for all current civilian images less than 5 years old. A limited number of military photos (guideline up to 10%) may be included if they add to the overall theme. No topics with links only please.
Post Reply
5 posts • Page 1 of 1

A series of shots of the new Beluga XL (A330 on steroids) making a flypast of Bristol-Lulsgate during its UK tour this afternoon. 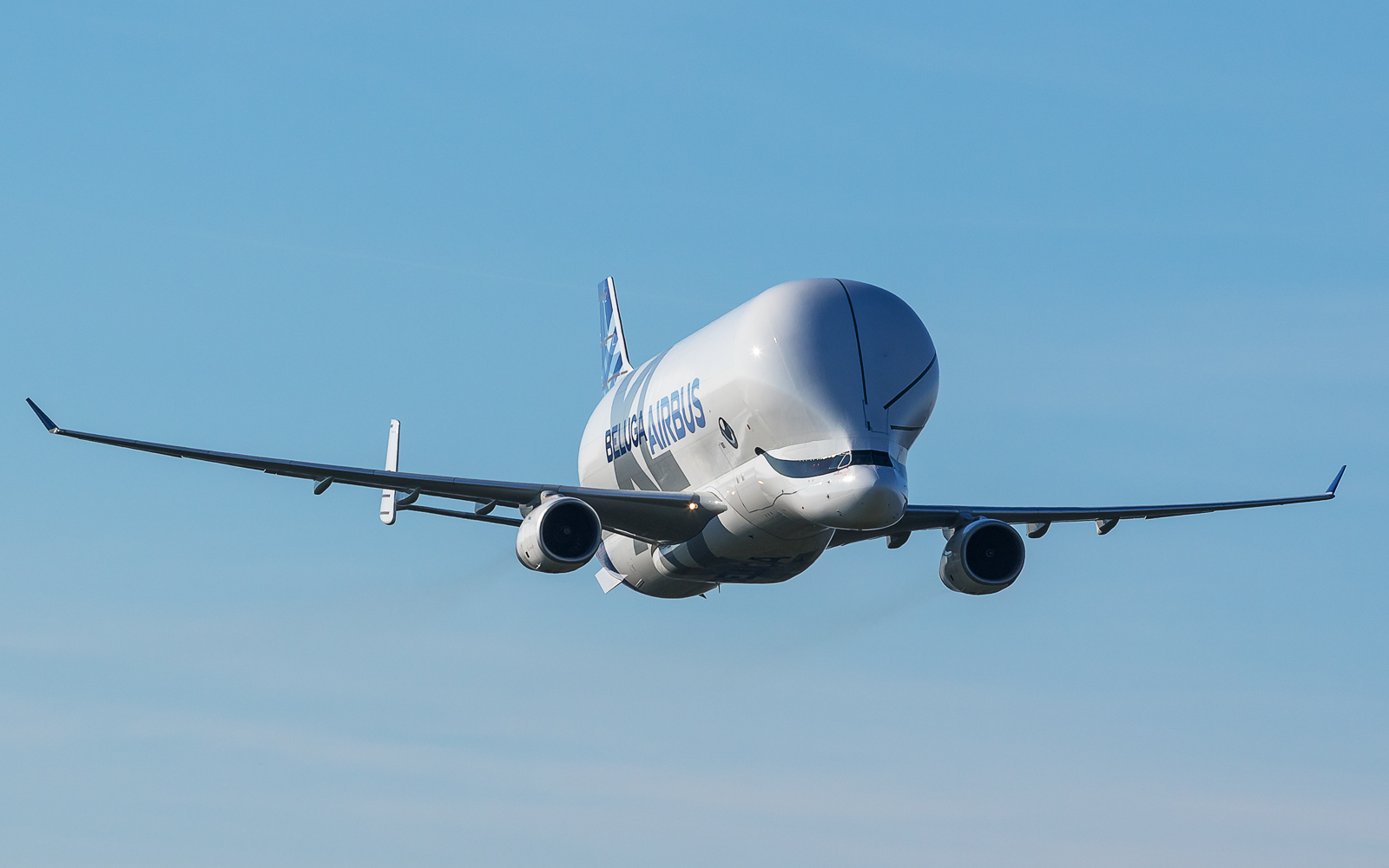 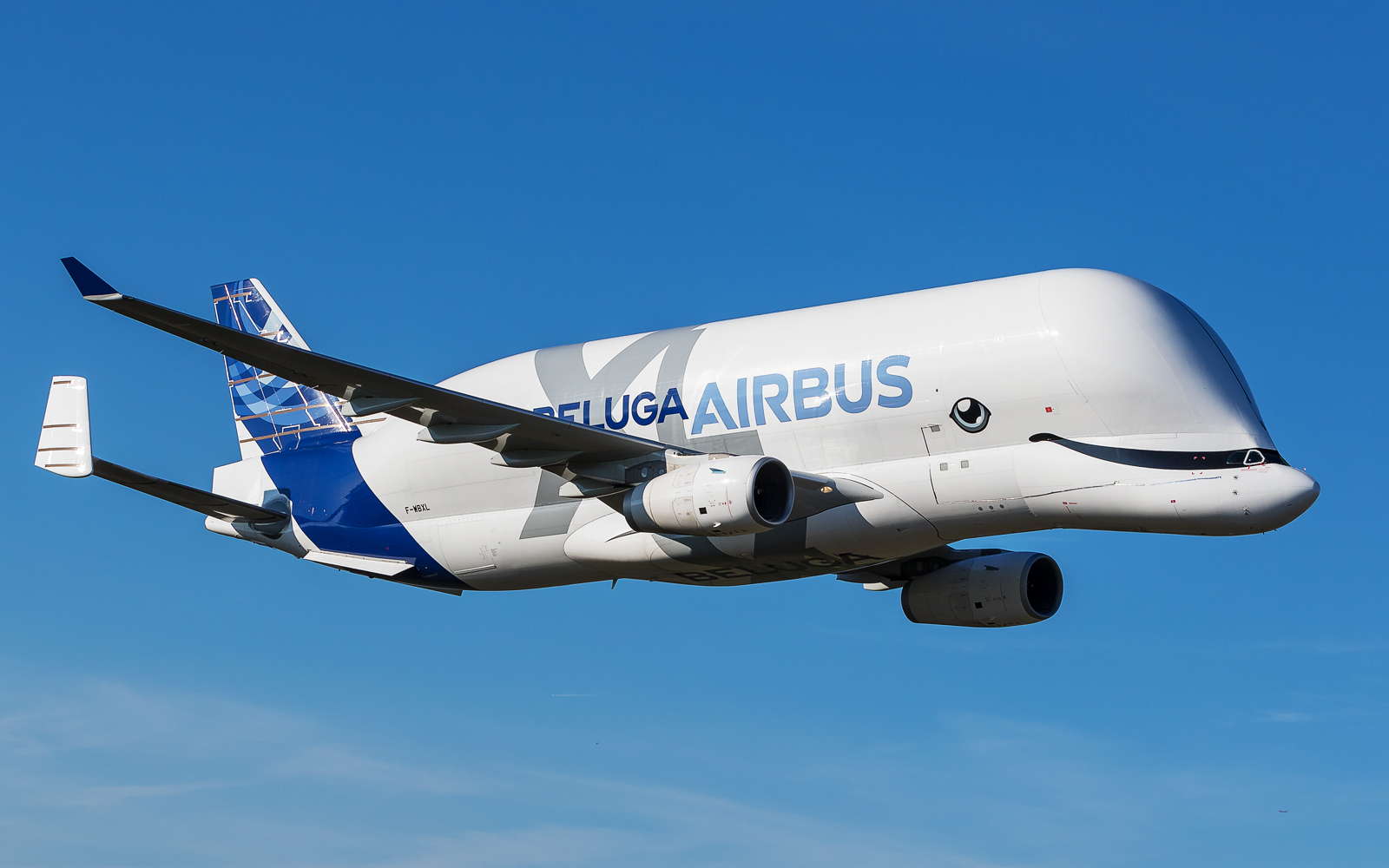 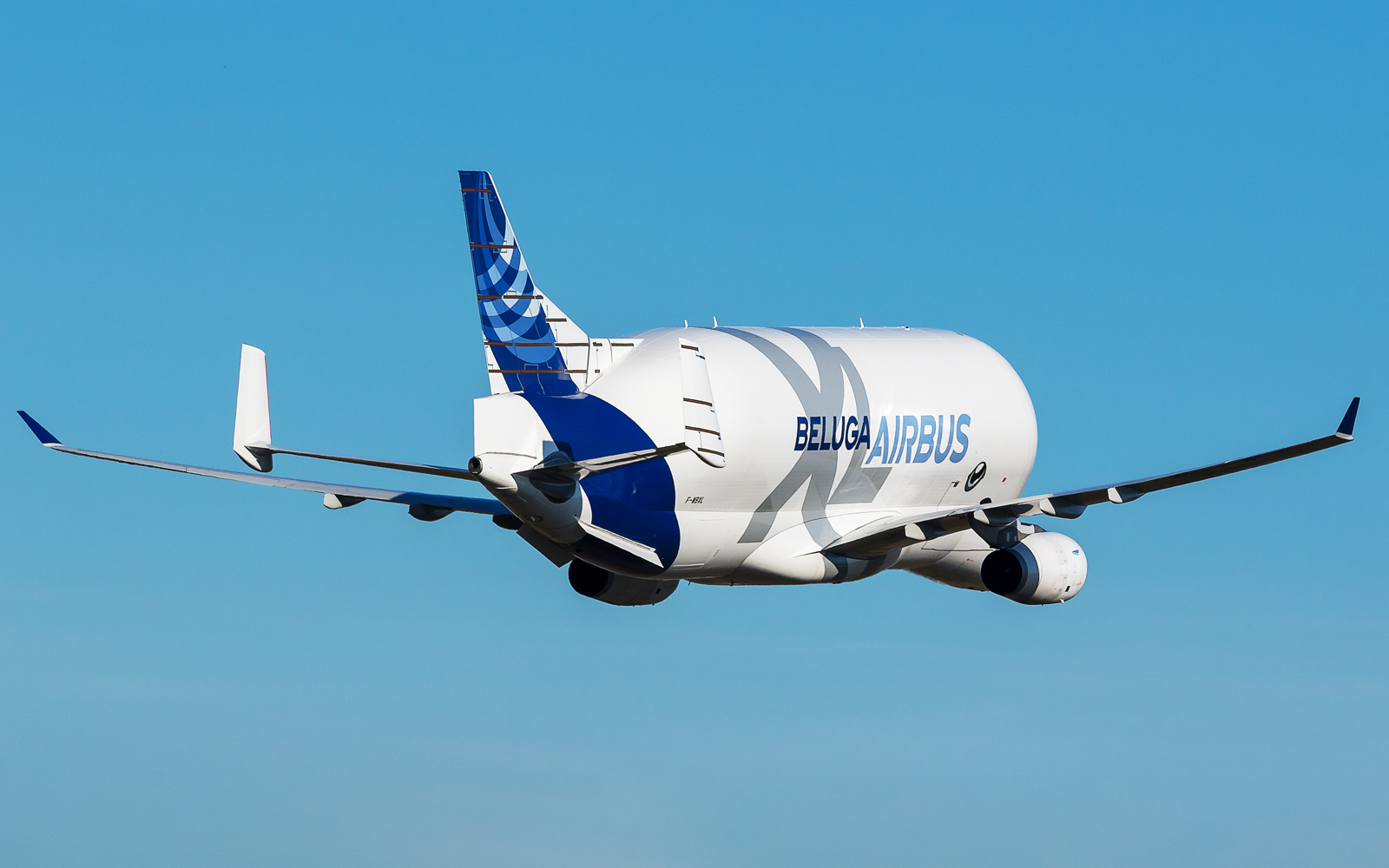 It aint going to win any beauty contest!

The 2nd one is a contender for winning the POTM competition, wonderful shots.

Please support our monthly photo competitions by entering and/or by voting !
Top

And I agree a def contender for POTM
Its already got my vote
https://www.flickr.com/photos/niallsaviation/
Top

Thanks for the kind replies.

I went to Lulsgate to photograph Easyjets and Ryanairs on runway 09, as there was an easterly wind fortecast and the backdrops are great. Well, as it was thick fog for much of the morning they were on LVR CAT3 rules which required using 27 despite the tailwind. All academic as you couldn't see them pass by 160m away on the runway.

I had hoped to get a distant view of the Beluga doing its photoshoot over the Severn Bridges, the tops of which you can just see from Lulsgate. Great when the pilot of the Beluga ran through his briefing with Bristol Radar and it included a fly through of runway 09, then an eastern circuit of the City to position for an east to west pass of Airbus at Filton and onwards to the Bridges. A real unexpected bonus, just like the old days.

Users browsing this forum: No registered users and 33 guests