One Hour at Inverness

This area is for all current civilian images less than 5 years old. A limited number of military photos (guideline up to 10%) may be included if they add to the overall theme. No topics with links only please.
Post Reply
3 posts • Page 1 of 1

One Hour at Inverness

Looked in briefly, during an overcast afternoon and took a few shots from different locations. 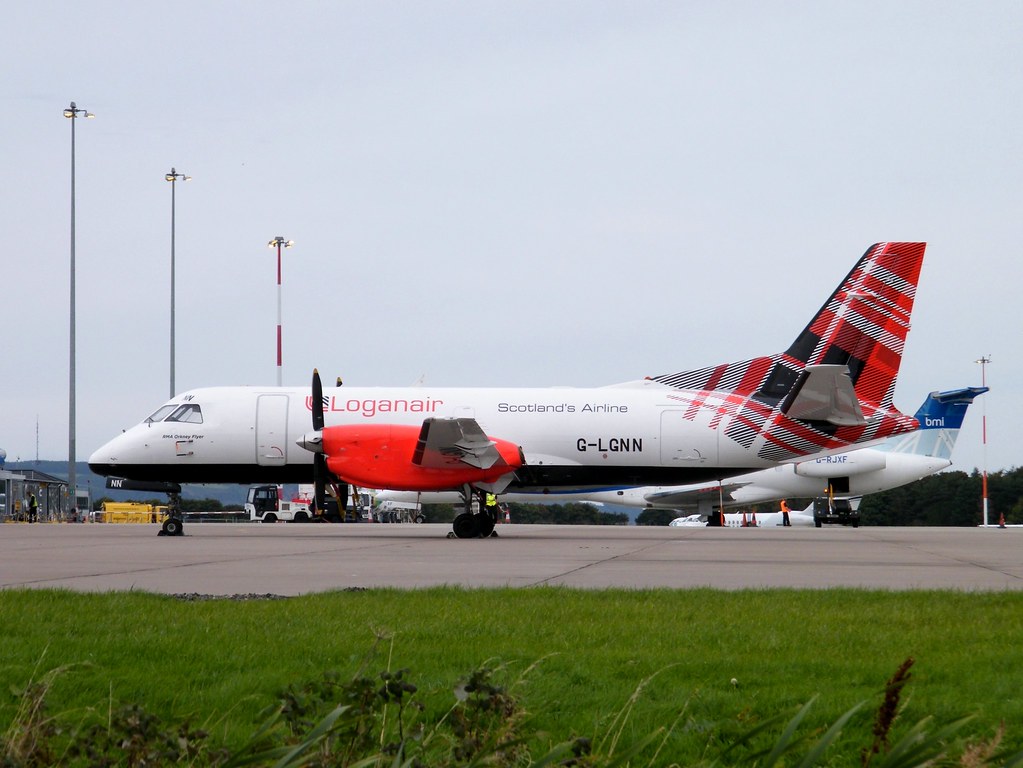 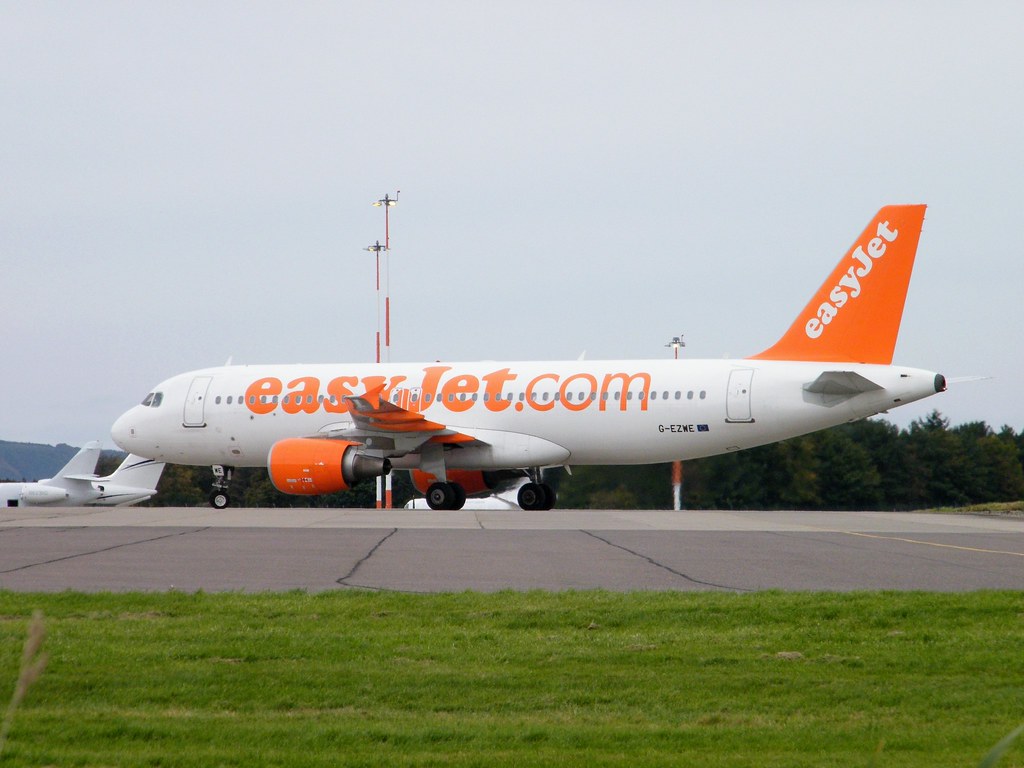 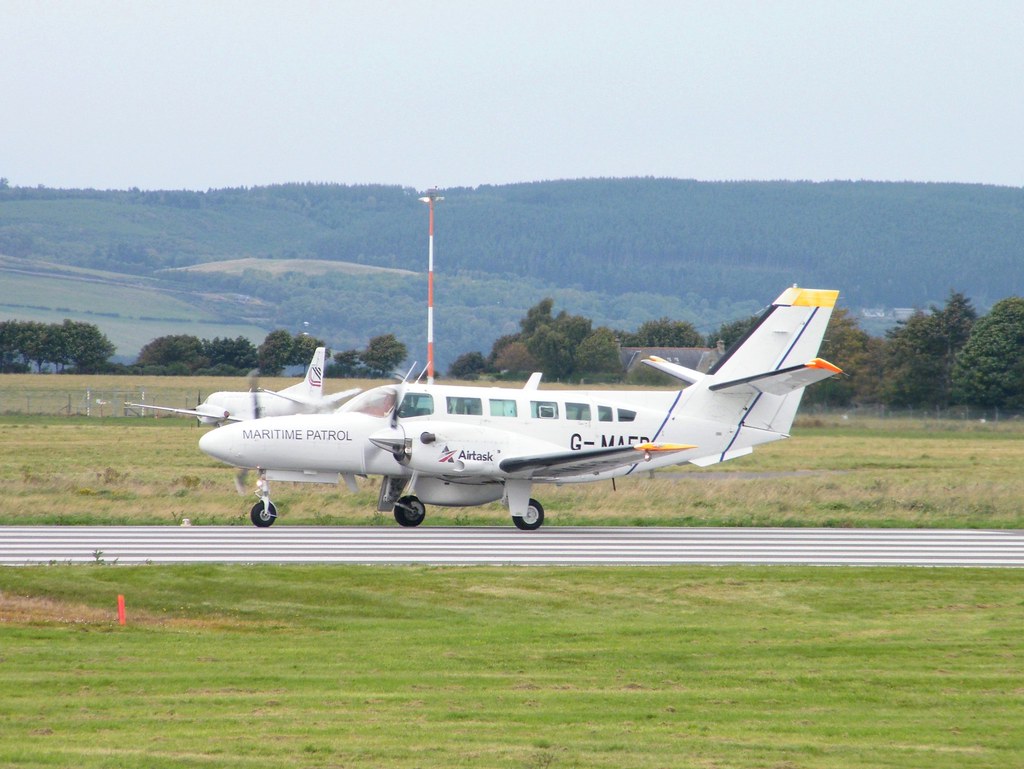 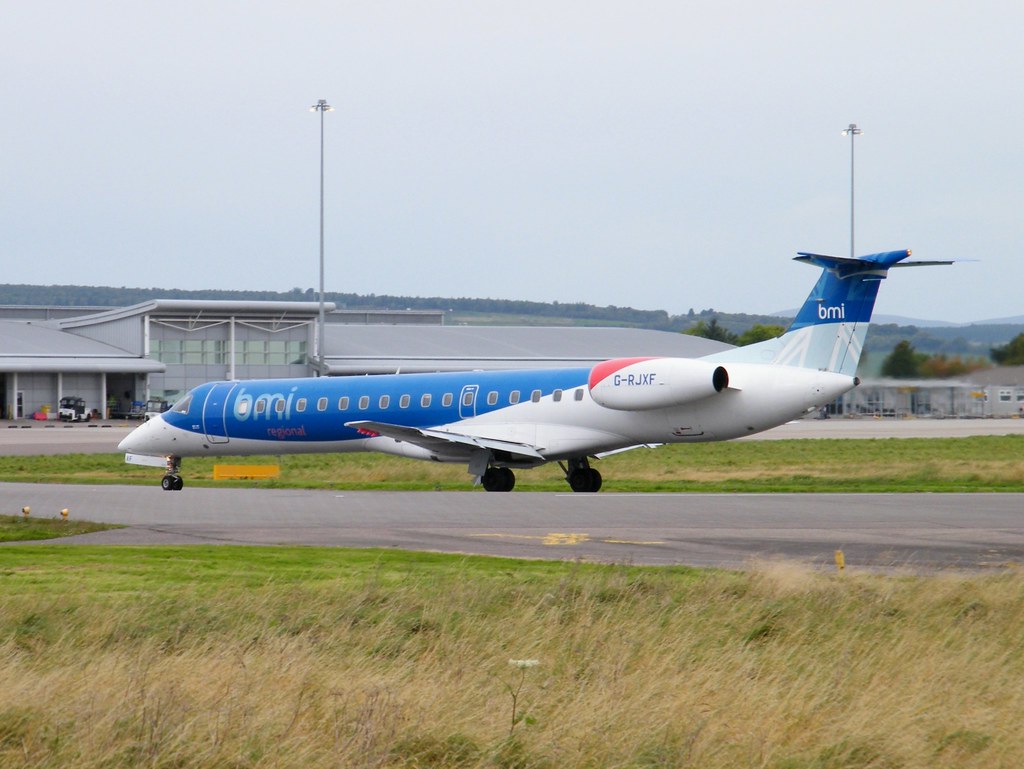 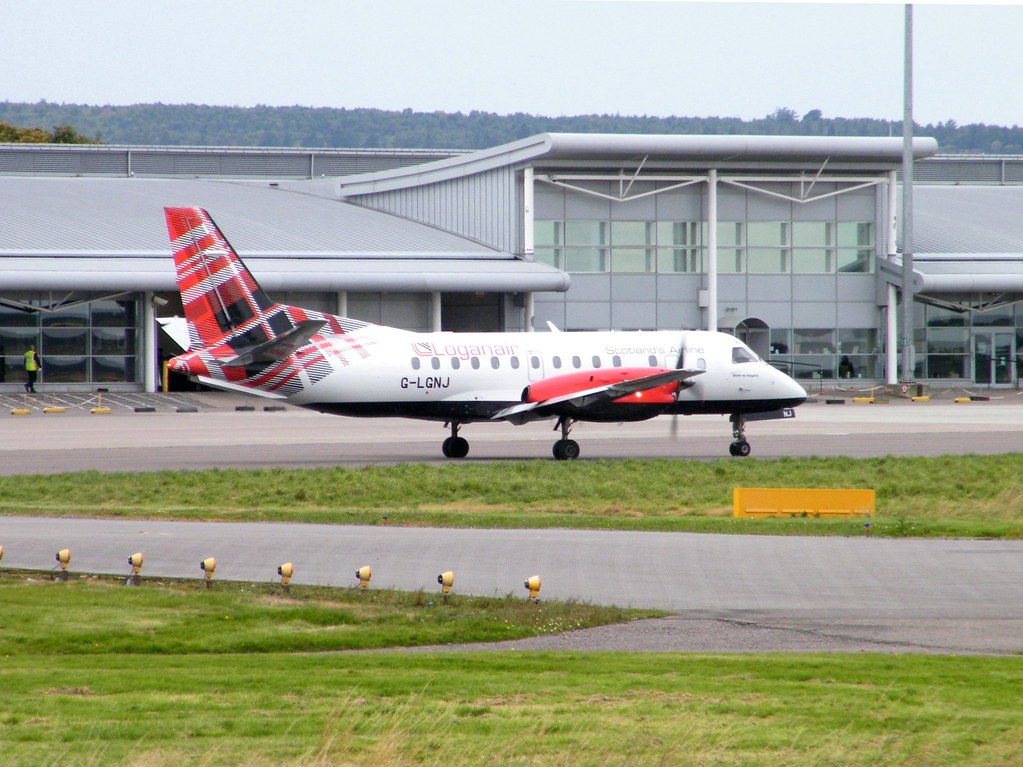 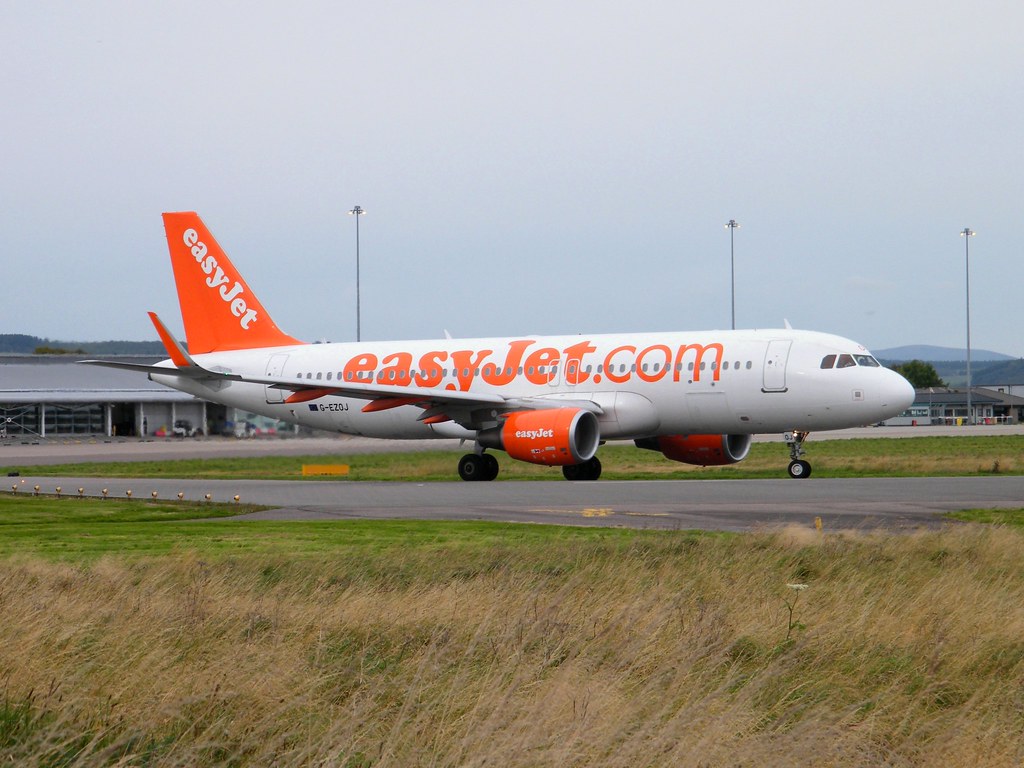 
Almost impossible to get a shot without having a pole in it !
Top

Re: One Hour at Inverness

Nice shots, those lighting poles are a pest !

Re: One Hour at Inverness

Gloria Finis wrote: Almost impossible to get a shot without having a pole in it !

nice pics all the same though , I was going to say that the C.406 looks a bit soft compared to the others - but enlarged on Flickr it looks much sharper.