This area is for all current civilian images less than 5 years old. A limited number of military photos (guideline up to 10%) may be included if they add to the overall theme. No topics with links only please.
Post Reply
140 posts

Also , it seems as though G-BNWT has some reprieve before her retirement

Thanks for the updates over the past couple of weeks. 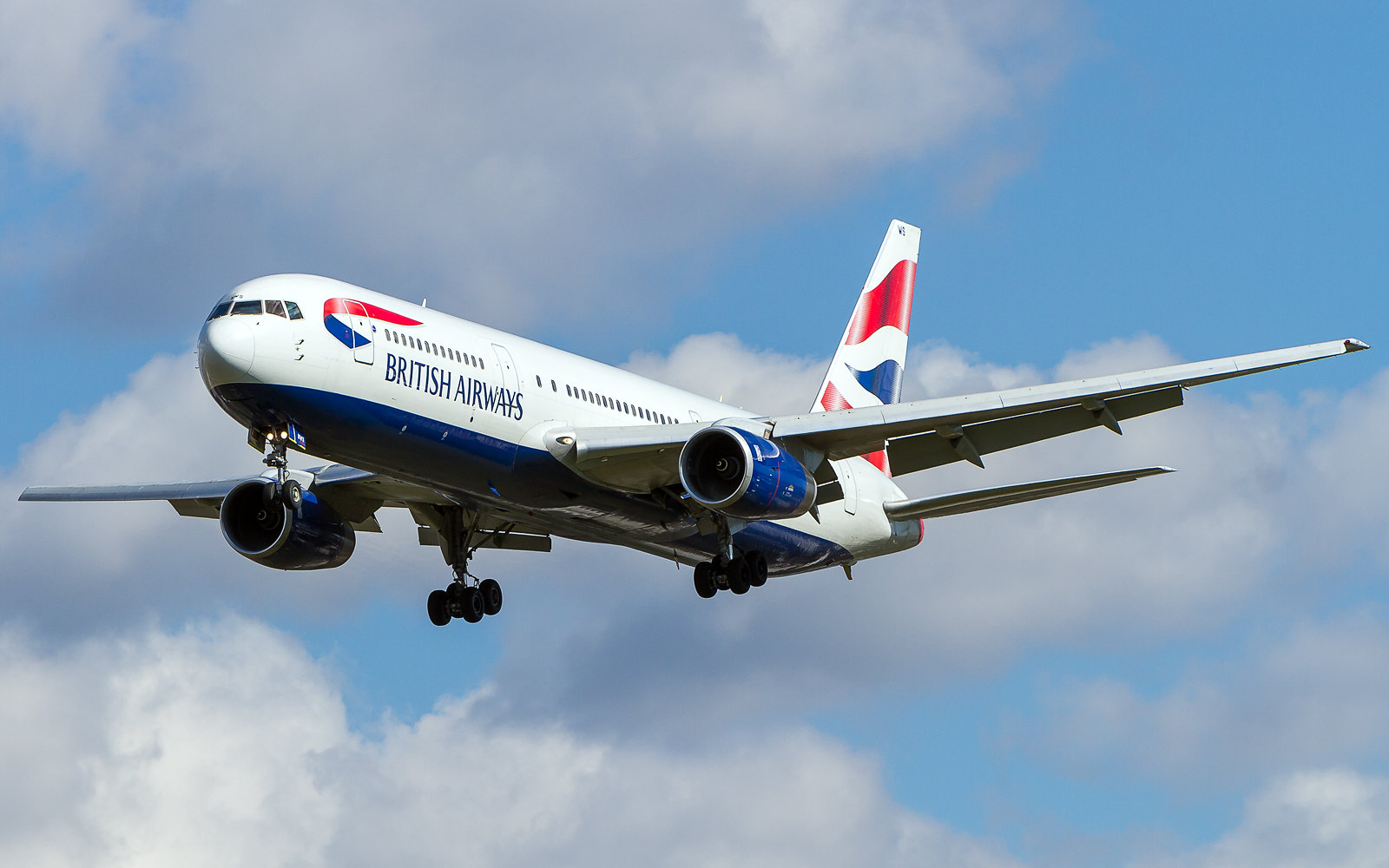 as noted, G-BNWT has returned to service and is operating a mix of short and longhaul services.

With regards to the next two B747-400 withdrawals, apparently G-BNLW will go to ASI at Kemble (should have gone today) and G-BNLX to the SAS at St Athan in the New Year.

Even in retirement the BA 747s continue to provide valued service.

If rumours are to be believed a number of the recently retired B747s at Kemble have/are being used for training by special forces. I'm not sure if it has been clarified what purpose the 2 B747s roaded out to Herefordshire were put to although the press release at the time said for use by a 'Design College'.

G-BNWW Ferried to Cardiff prior to retirement and part out

G-BNWI Which was withdrawn on 31st July has become F- HILU with Openskies
https://www.flickr.com/photos/niallsaviation/
Top

G-BNLO was withdrawn from service at London Heathrow 11th March 2017 after arriving as BA218 from Denver positioned London Heathrow – Cardiff-Wales for maintenance and decomissioning this afternoon as BA9170
https://www.flickr.com/photos/niallsaviation/
Top 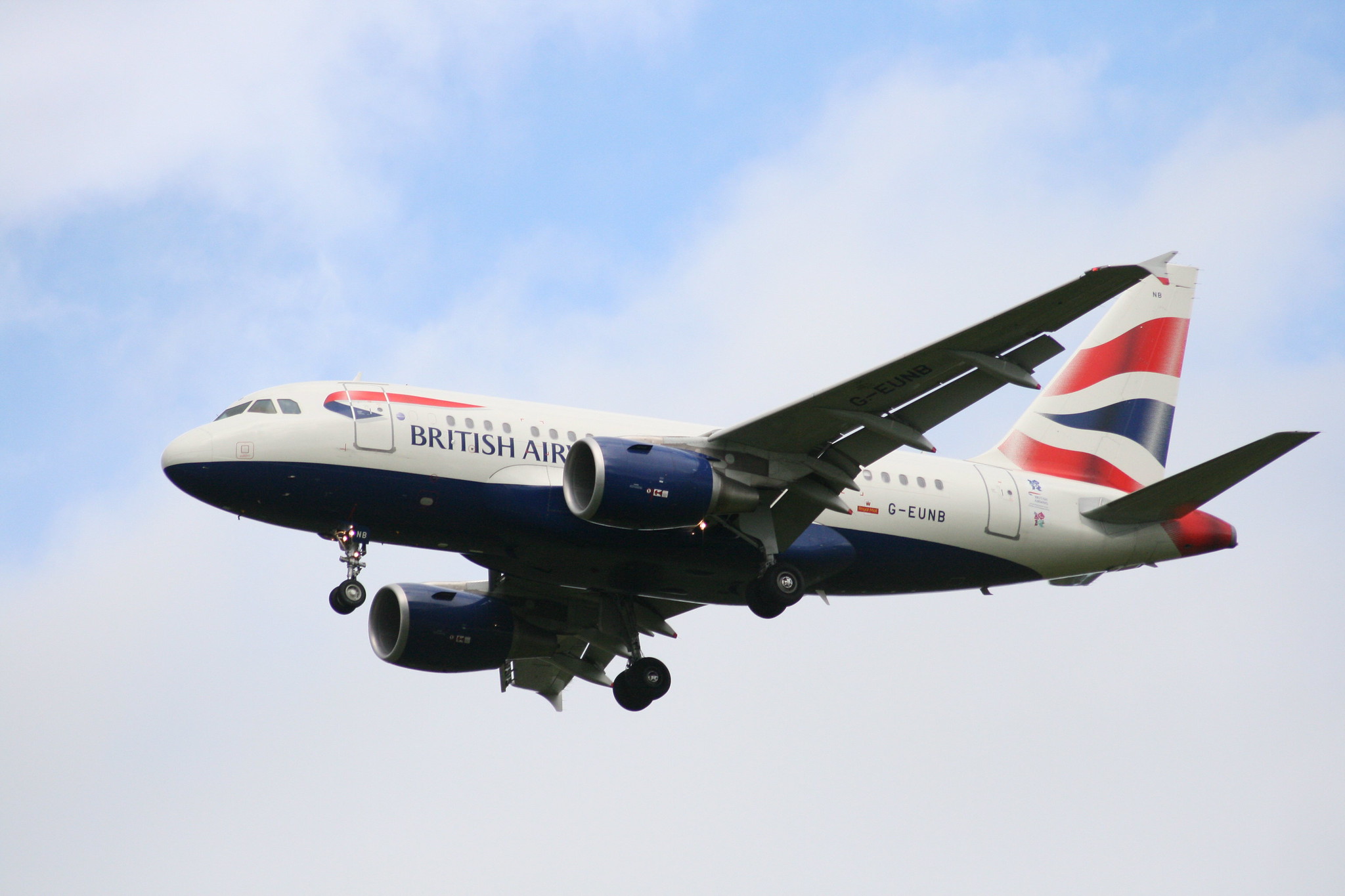 With my ceasing to use Photobucket many of the photo links on this thread have been broken. I've now started to upload the images to Flickr and will gradually restore the thread links as well as update it where necessary. 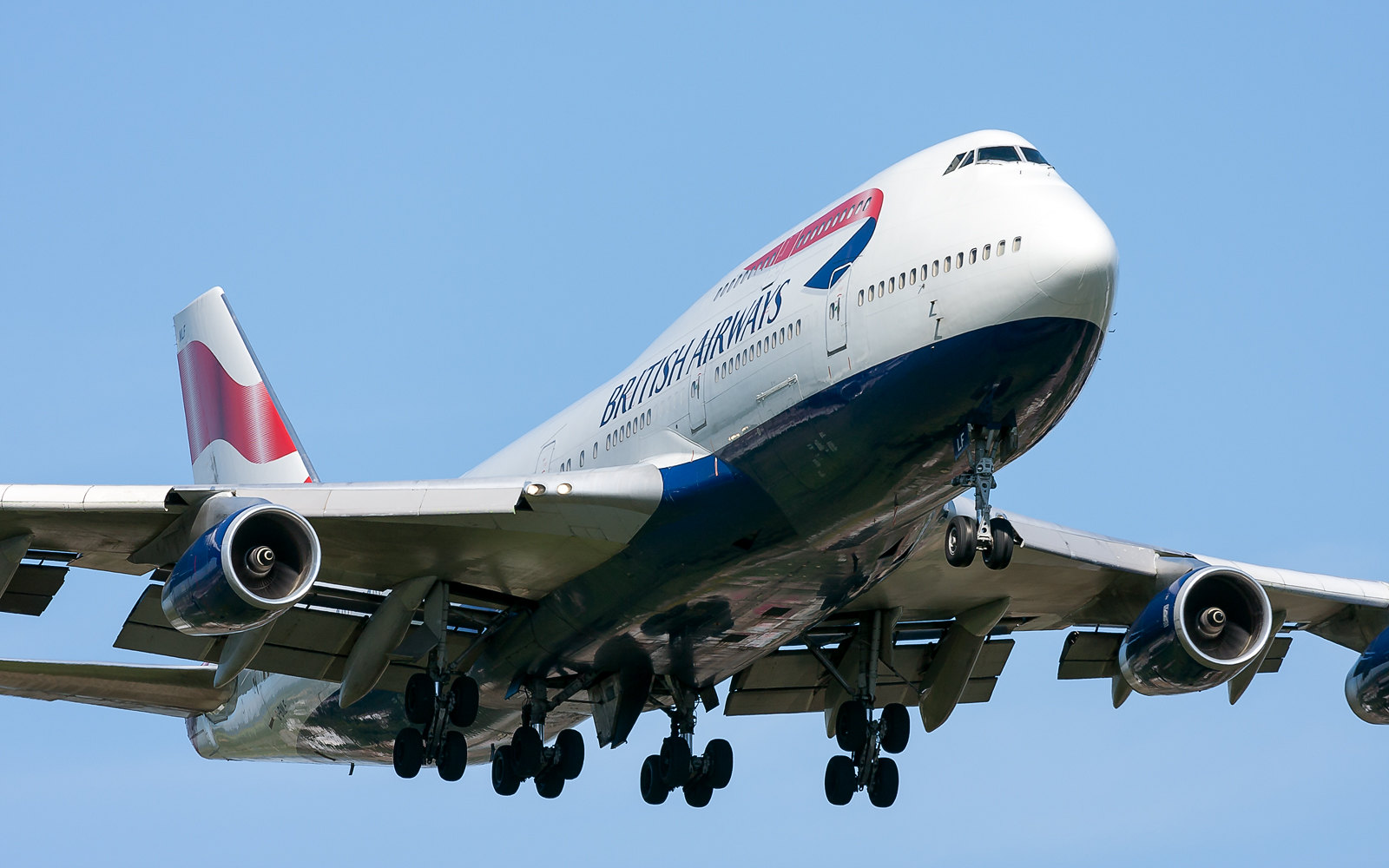 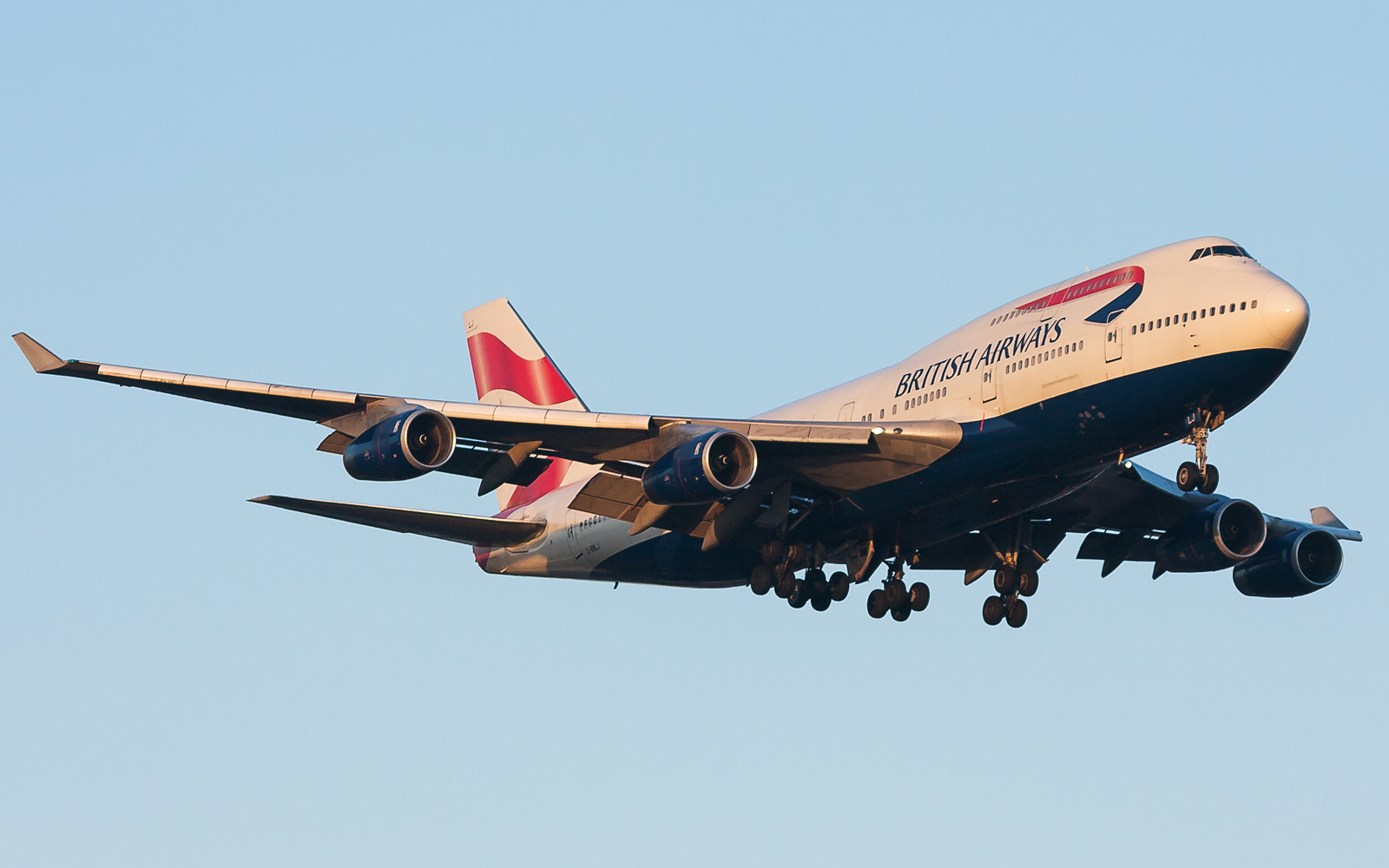 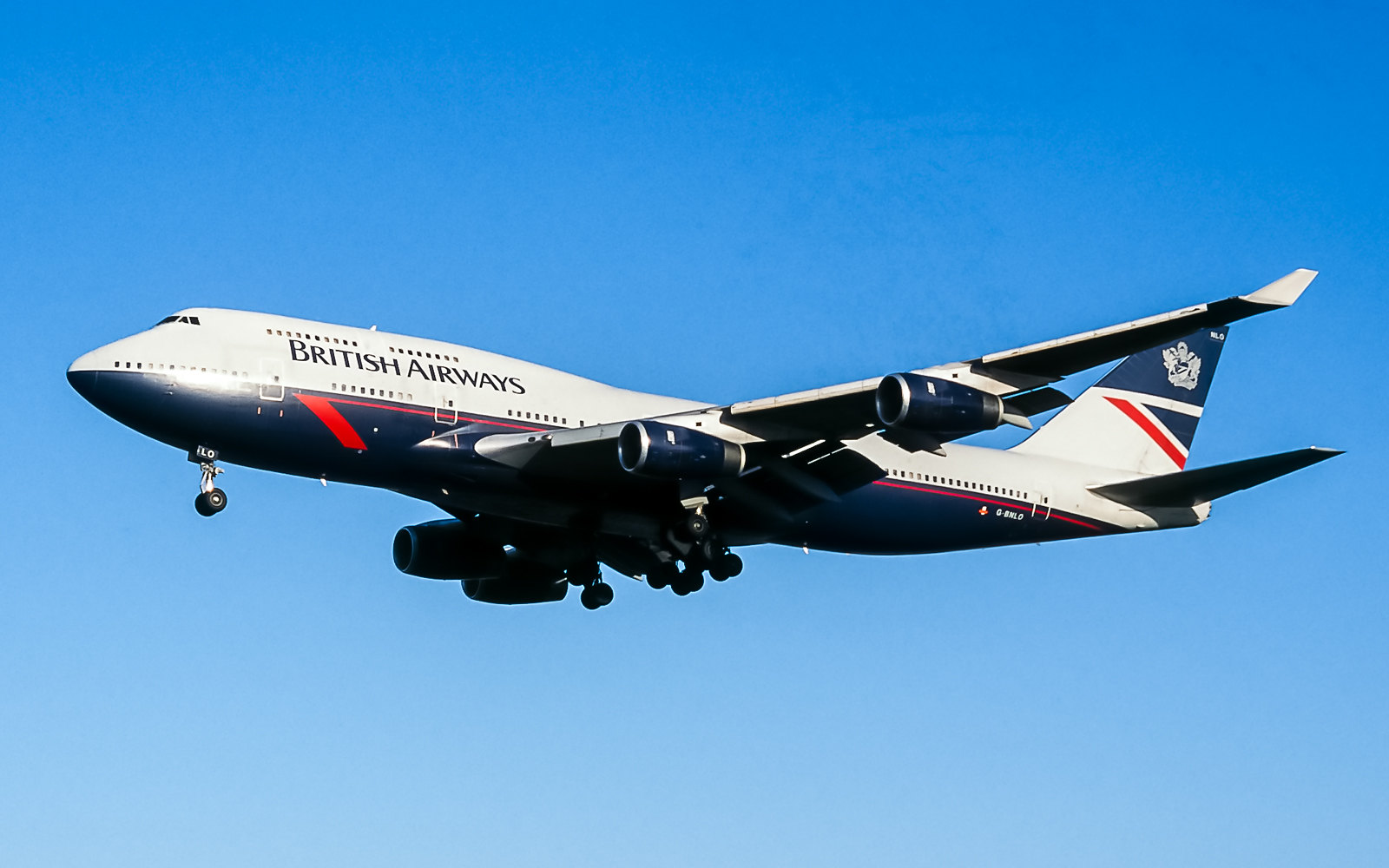 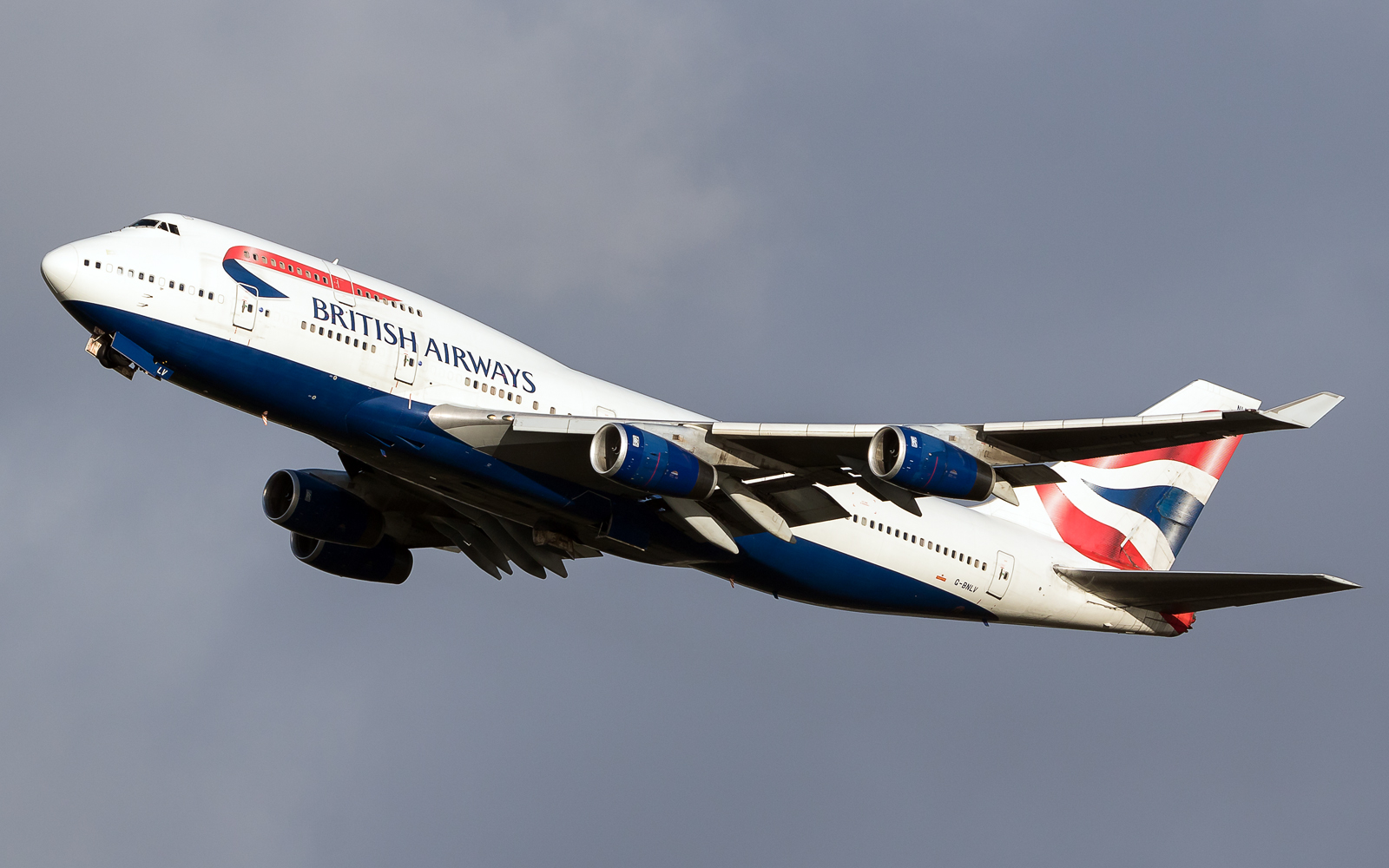 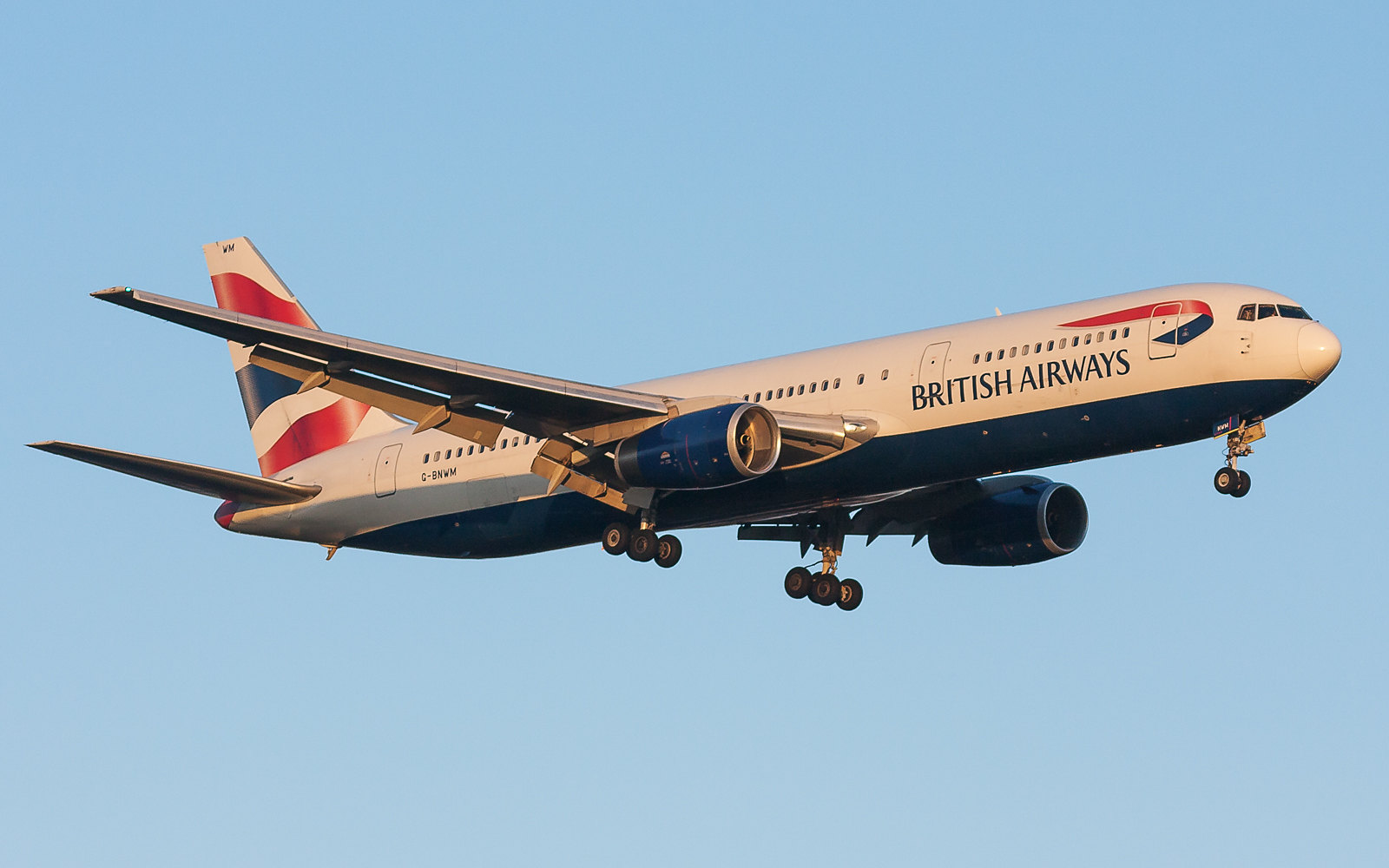 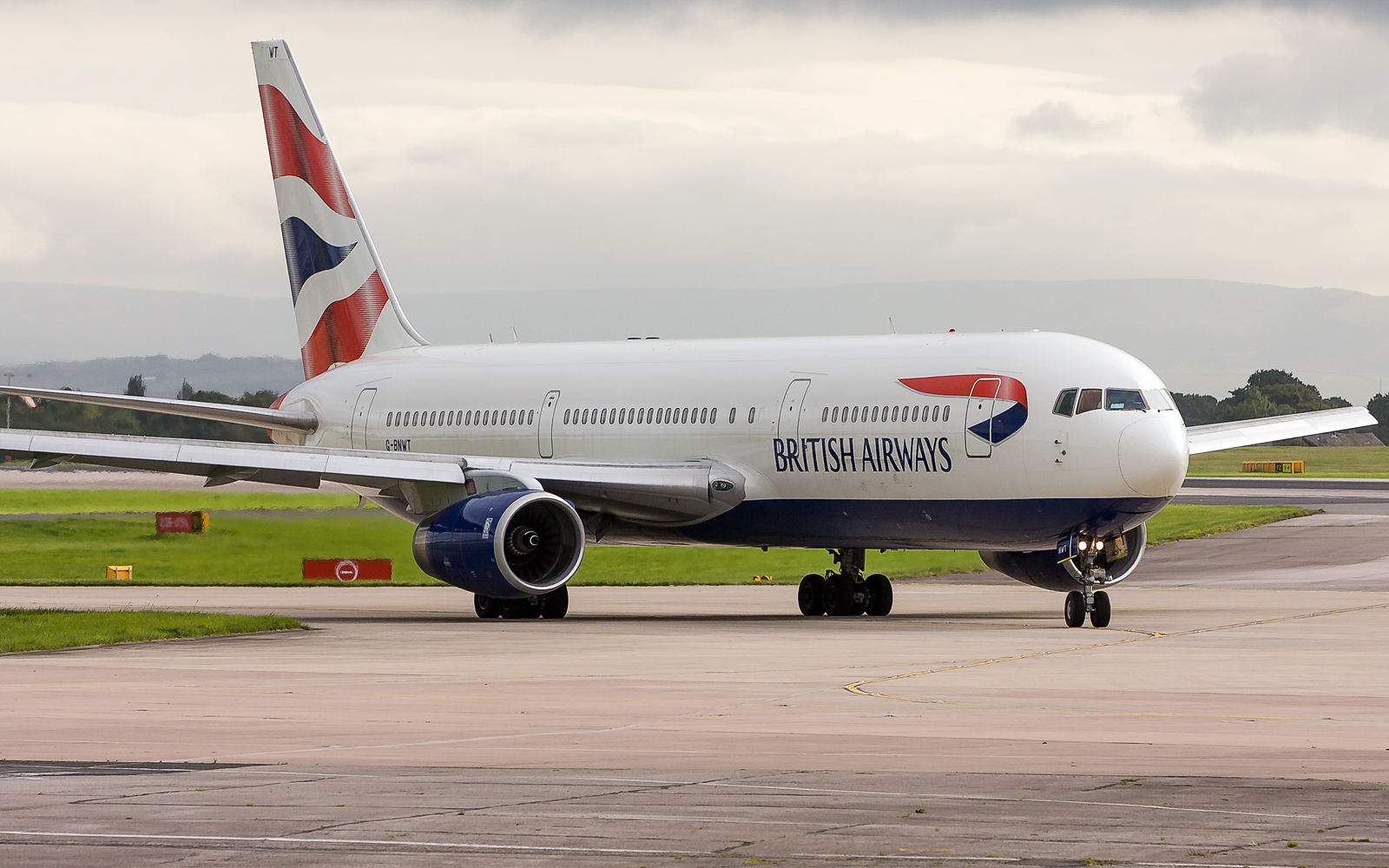 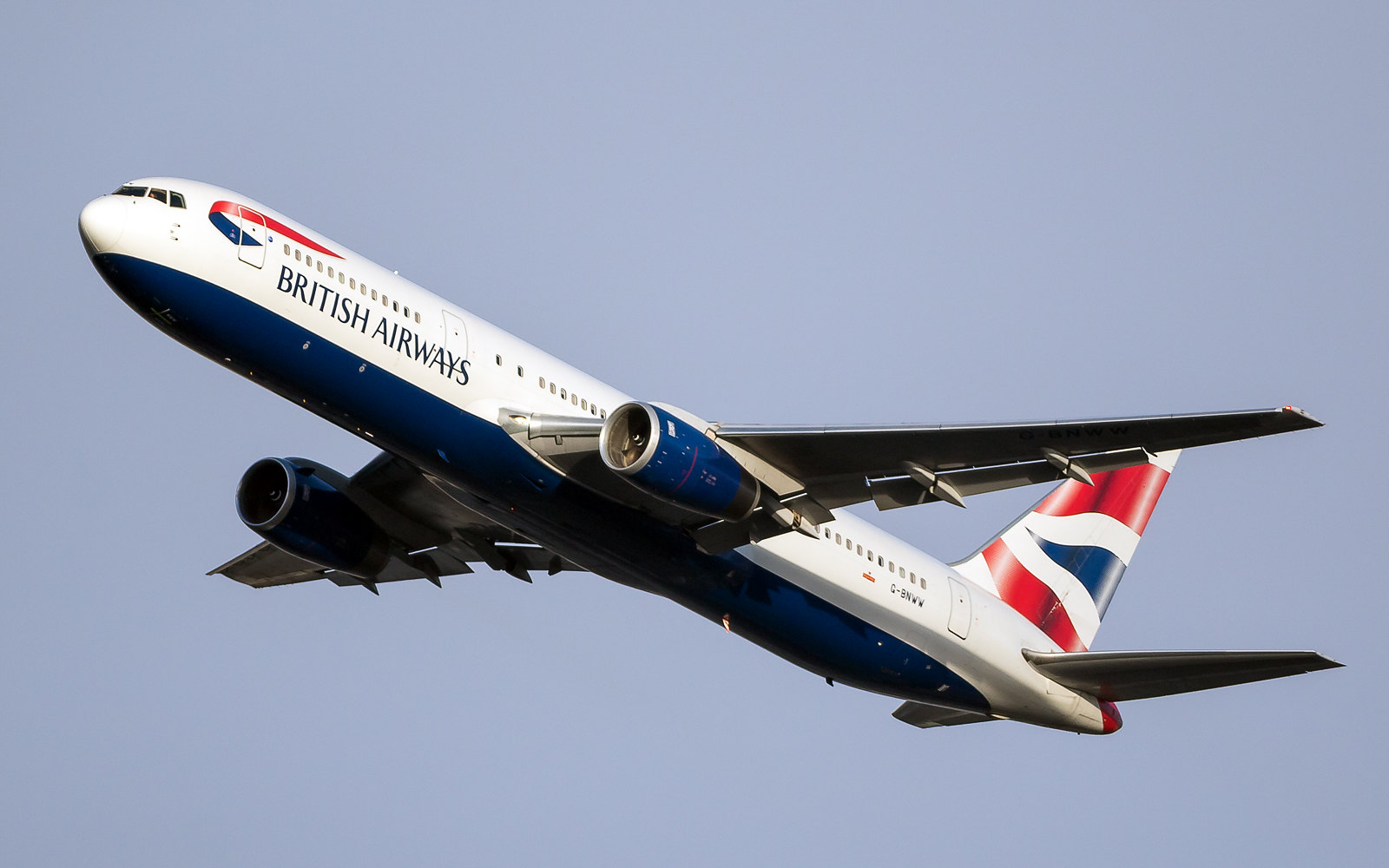 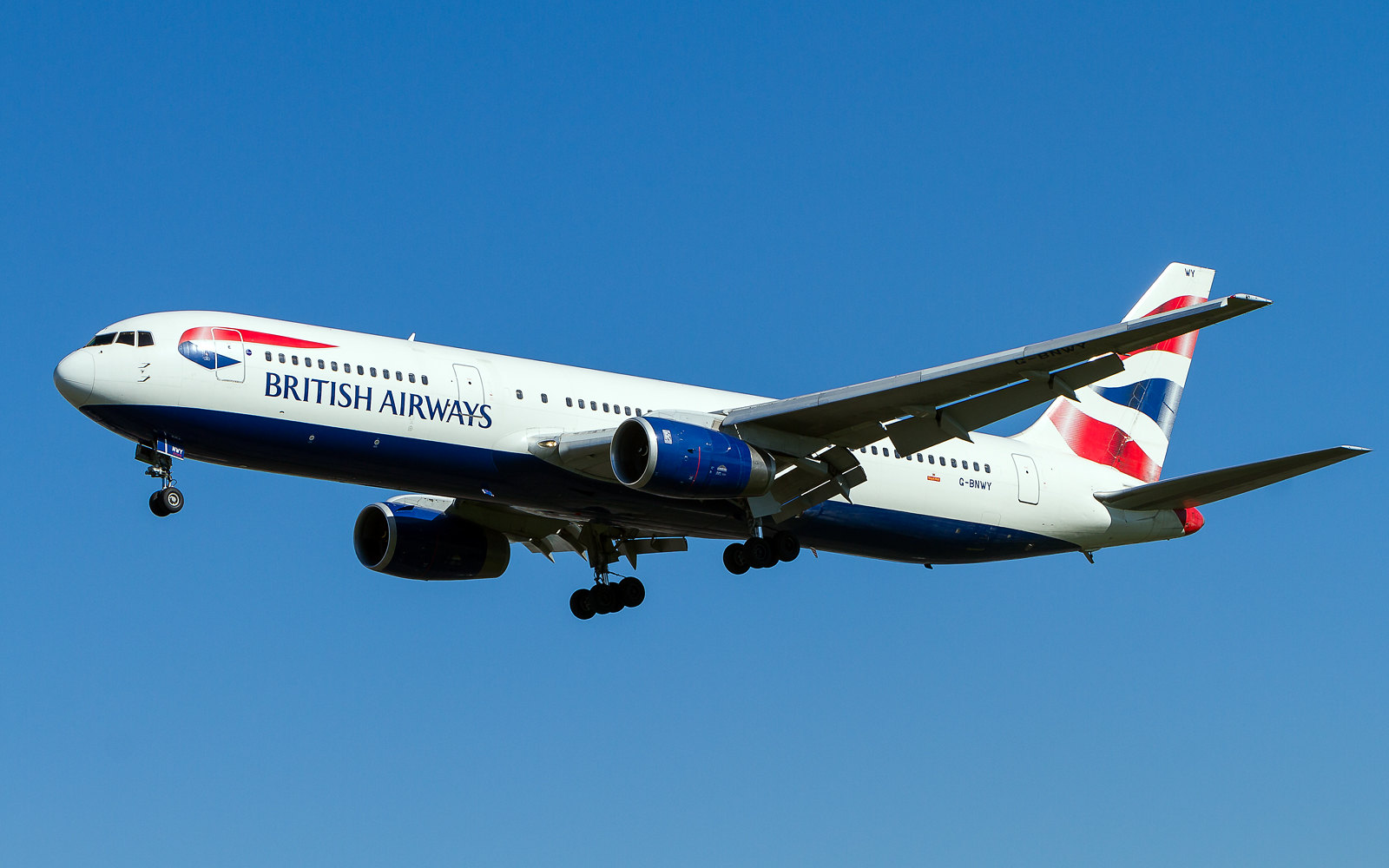 With full credit owing to John on the Gatwick Google Group and his sources, the following is the anticipated withdrawals and acquisitions for the coming years.

Thanks for that, Neil.

G-DBCI was in Shannon in full Lanmei Airlines(Cambodia)
It will become XU-971
Departed Shannon on 26 April for Madrid
https://www.flickr.com/photos/niallsaviation/
Top

Bringing the thread up to date.

As Niall reported, G-DBCI has left the fleet for pastures new whilst G-BNWX has been ferried to St Athan. 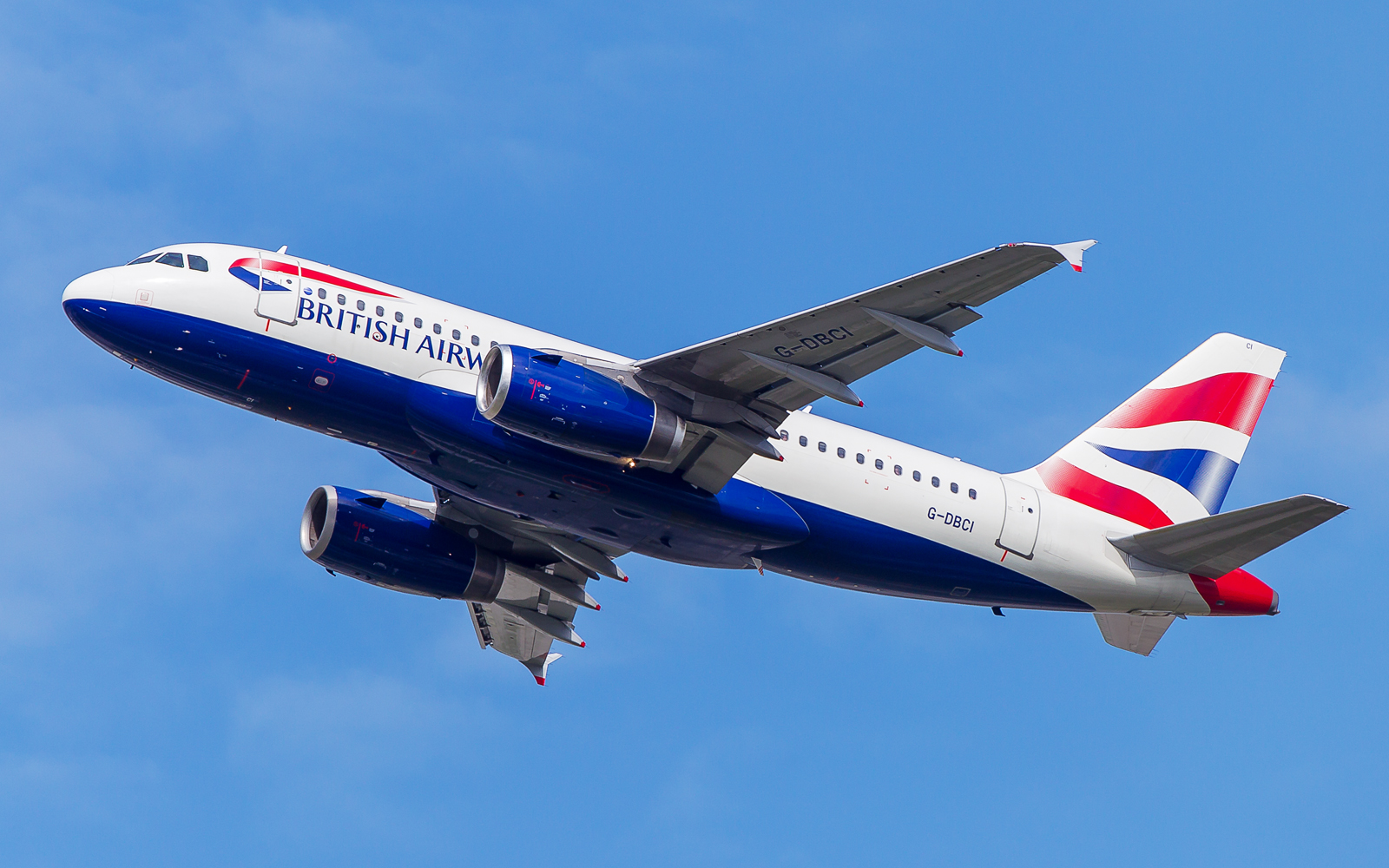 G-BNWX at Heathrow a couple of weeks ago 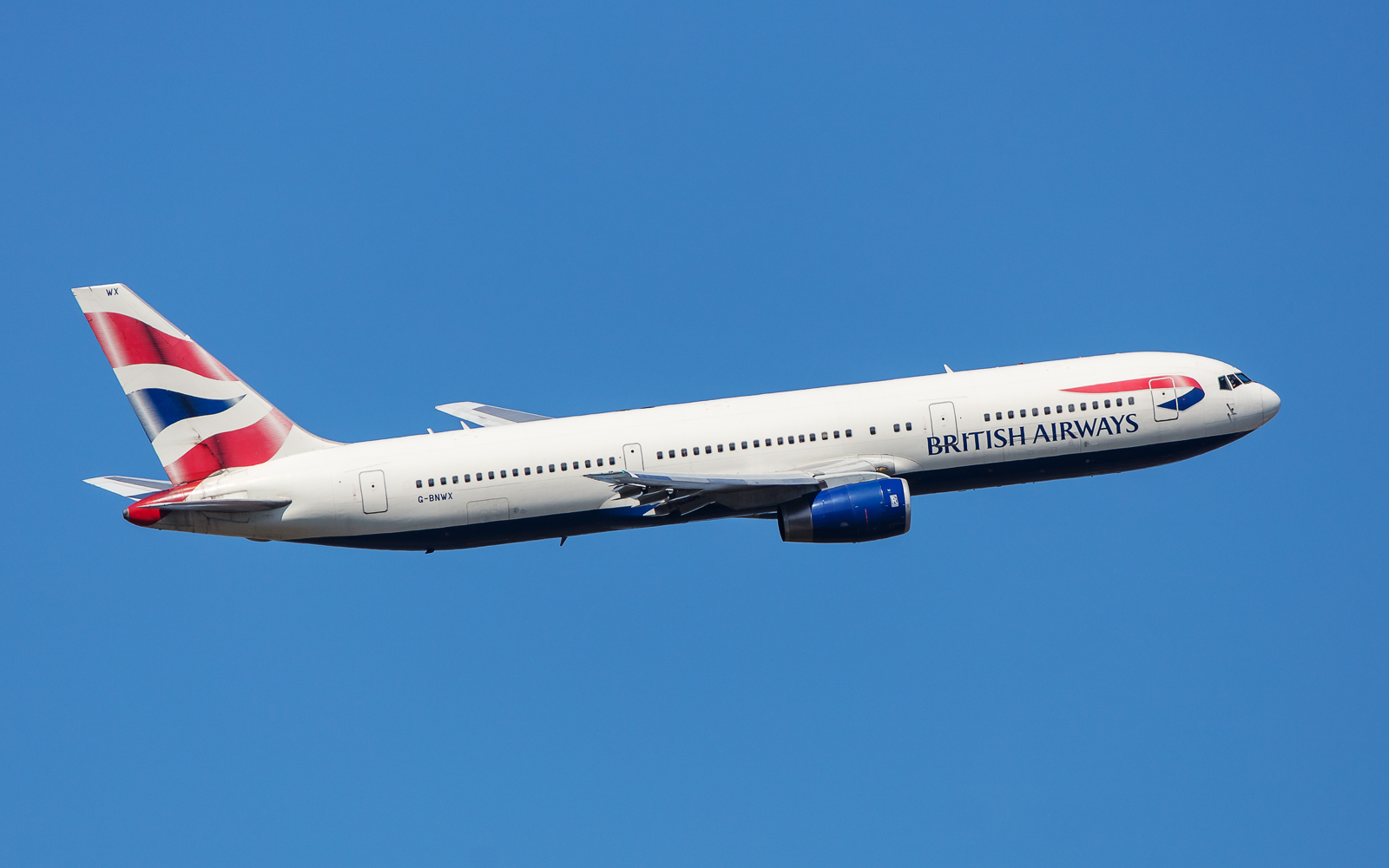 It looks as though BA have a busy 12 months ahead with fleet renewals - 17 further withdrawals, including all of the remainder of the B767 fleet, and 18 new airframes to be delivered.

Another for the chop and 6 to go.
Formerly DaveSheffield

according the the Heathrow spotters & photographers FB group B.767 G-BNWB will ferry to St Athan at 13.31 today after flying it's last service to Stockholm & return yesterday, it's done well - over 28 years old

I actually have a photo of it as well, landing at Heathrow in February 2015: 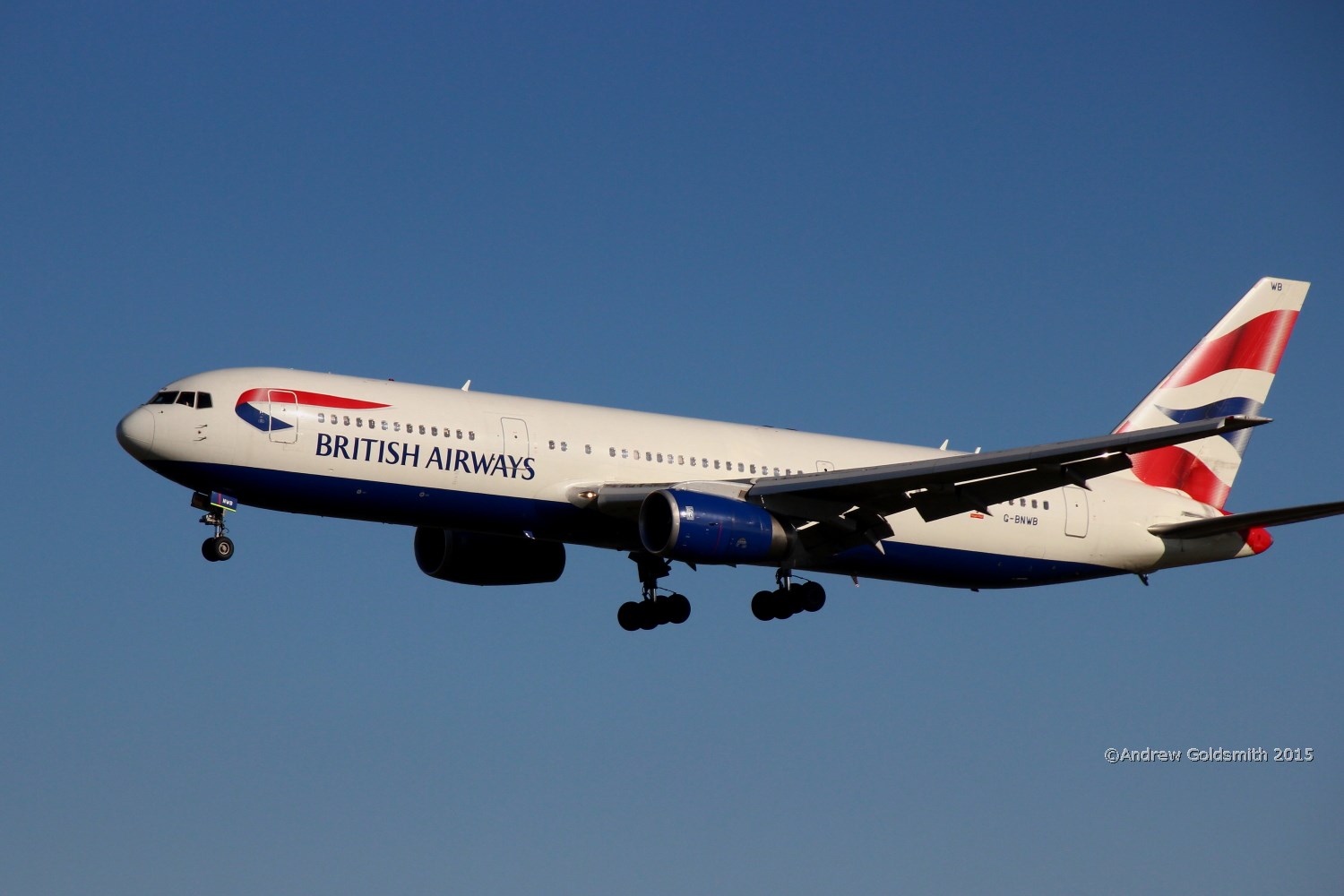 A couple of updates from myself, as follows:

G-BNWA on 27L at Heathrow in January 1995 and wearing Club Europe titles - flown to St Athan for scrapping 18 July. 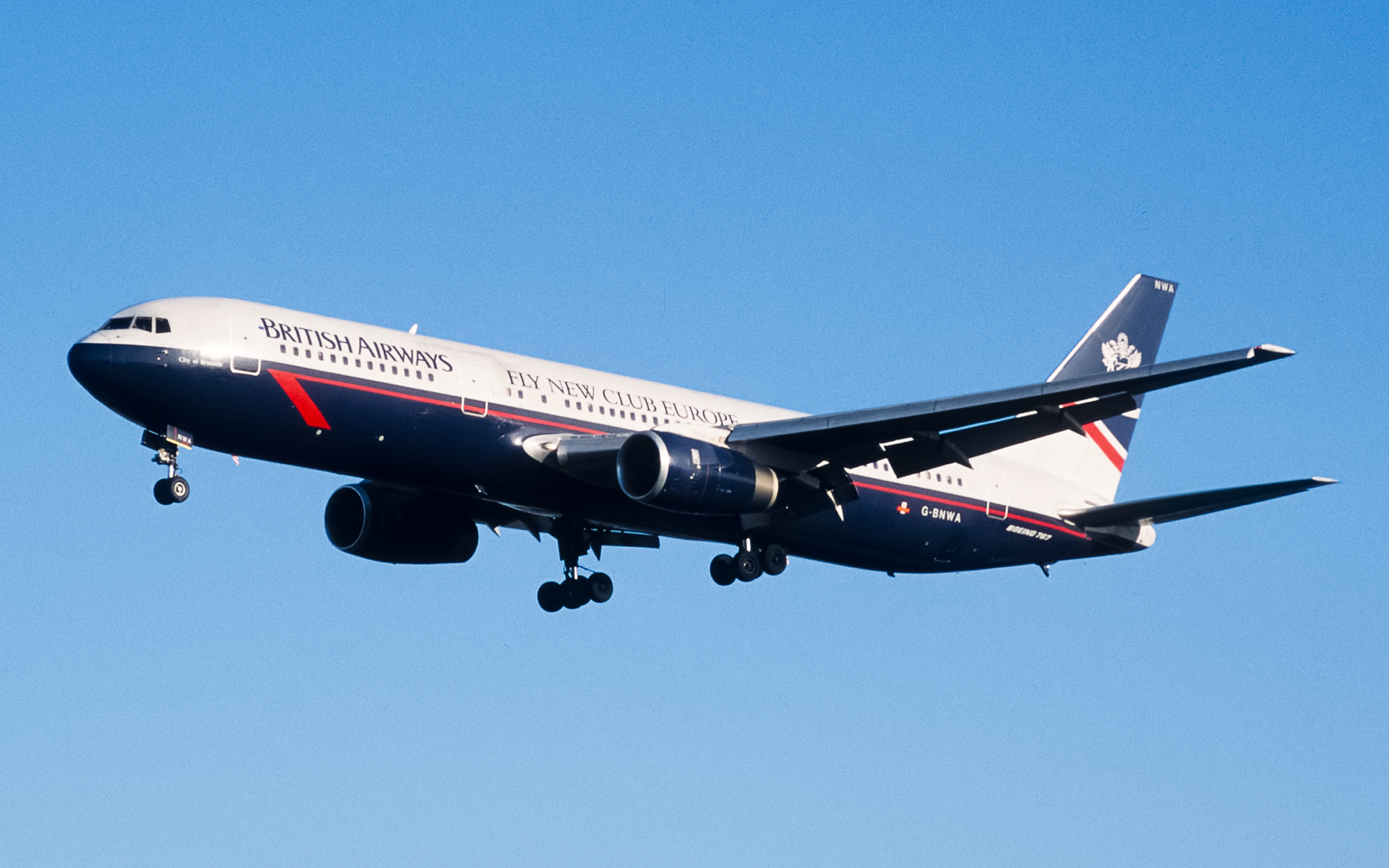 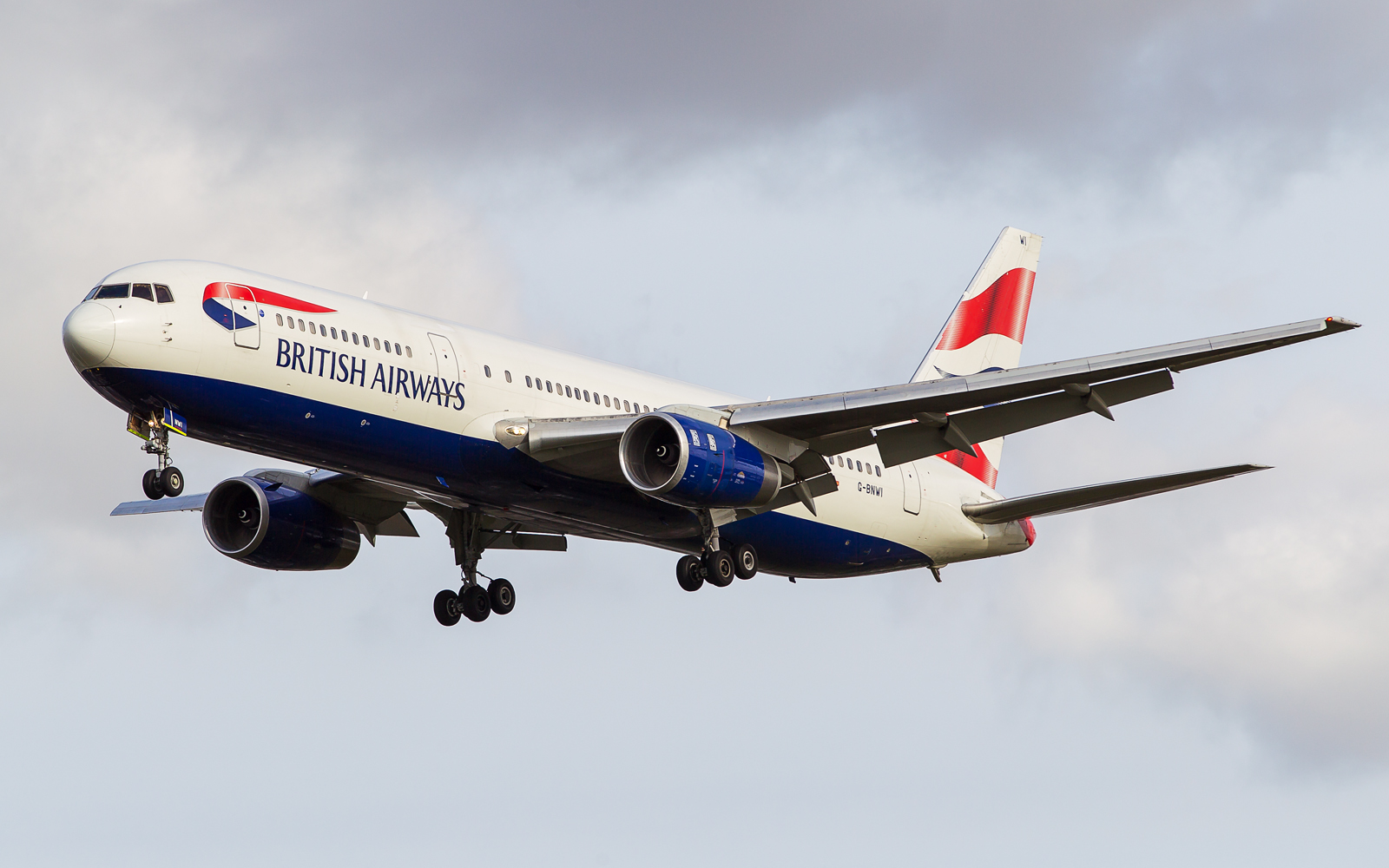 It should be a busy autumn and winter for BA with fleet disposals as the new A320/A321 NEOs and A350s enter service alongside the increasing B787 fleet.

Is a purported schedule for B767 retirements I've seen outlined on various social media.

If so the 26th will be a fairly nostalgic day.
Formerly DaveSheffield

Users browsing this forum: No registered users and 23 guests