An area to discuss all aspects of photography whether you need a bit of help, want to discuss the latest gear or just simply discuss a general photography topic that interests you.
Post Reply
13 posts • Page 1 of 1 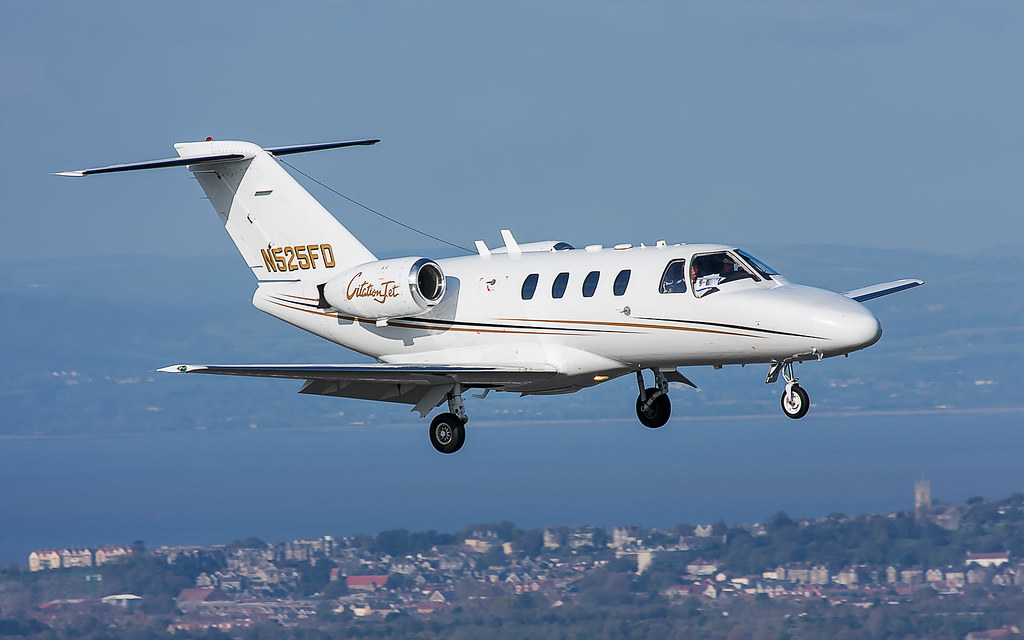 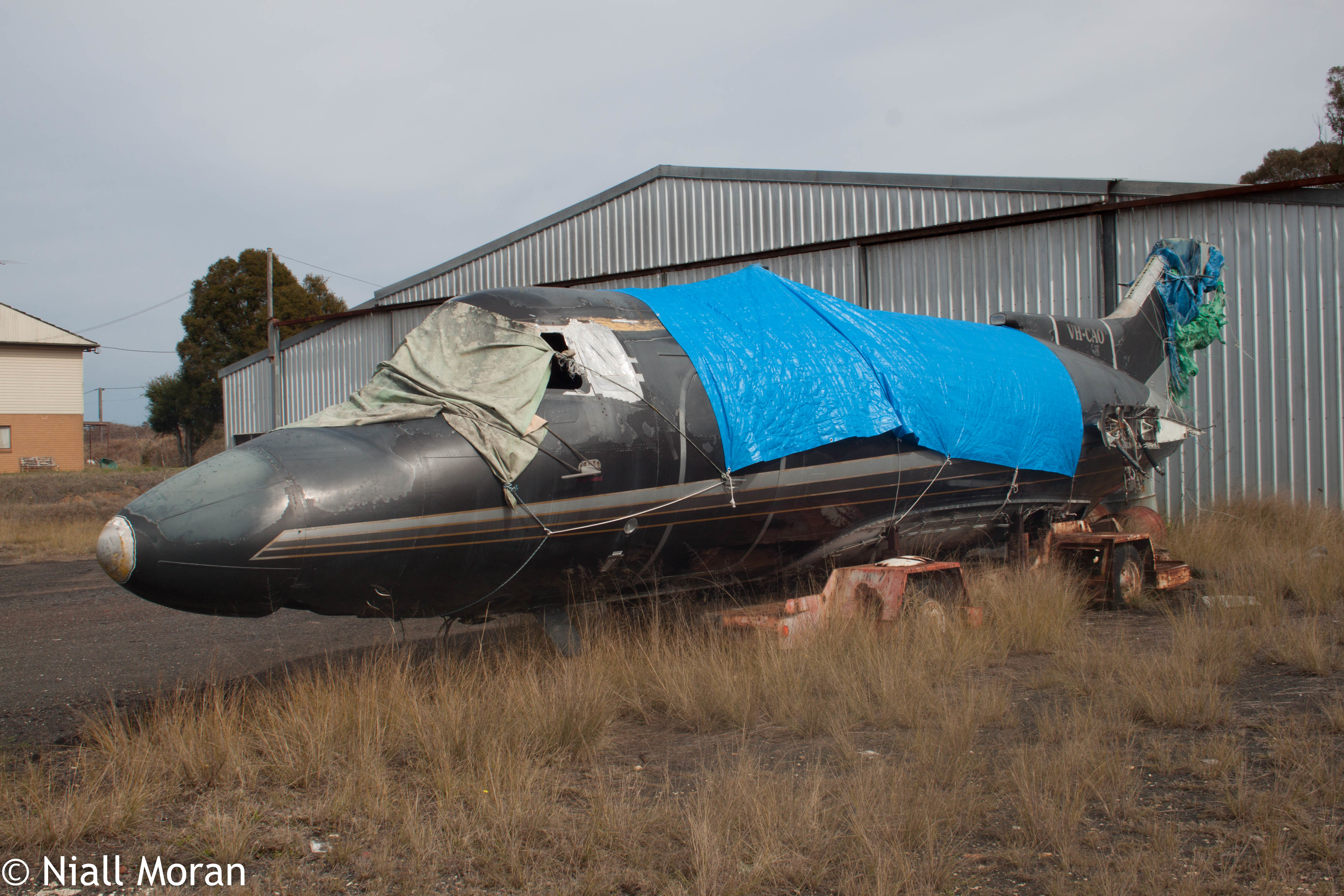 Tried it, seems a bit of a waste of time they picked up on 11 of my images and started cases, all failed
C&C always welcome

Thank Paul, sorry to hear it got nowhere but thank you for the updates!

Unfortunately the digital age isn’t as perfect as we’d like and unfortunately not everyone is fair or playing by the rules. Frustrating that as we all spend a lot of time and our own money to capture these images and these people/companies just take and use as they please.
Canon 80D 600D, Canon 24-105L,Canon 55-250 IS STM,Canon 70-300L,Sigma 150-600 C
Top

How long does it take Pixsy to reply or confirm takedowns please? The response time does seem slow.

I found several of my photos being used including on commercial sites and have simply requested that they be taken down - I'm not after any compensation just don't want them being used without being asked first.

I've got one issue with Airliners.net that has been running about 2 months now. I don't submit photos to them as they seem to want the perfect photo unless you are in the clique from what I can make out. Pixsy found one of my pics on their forum posted by one 'Sheik Djibouti' , yes honestly! a photo that I took on a slide about 50 years ago and loaded onto flickr so I could post it on here. It's a scan of the slide and it even has the dust marks on it where I didn't clean it properly: 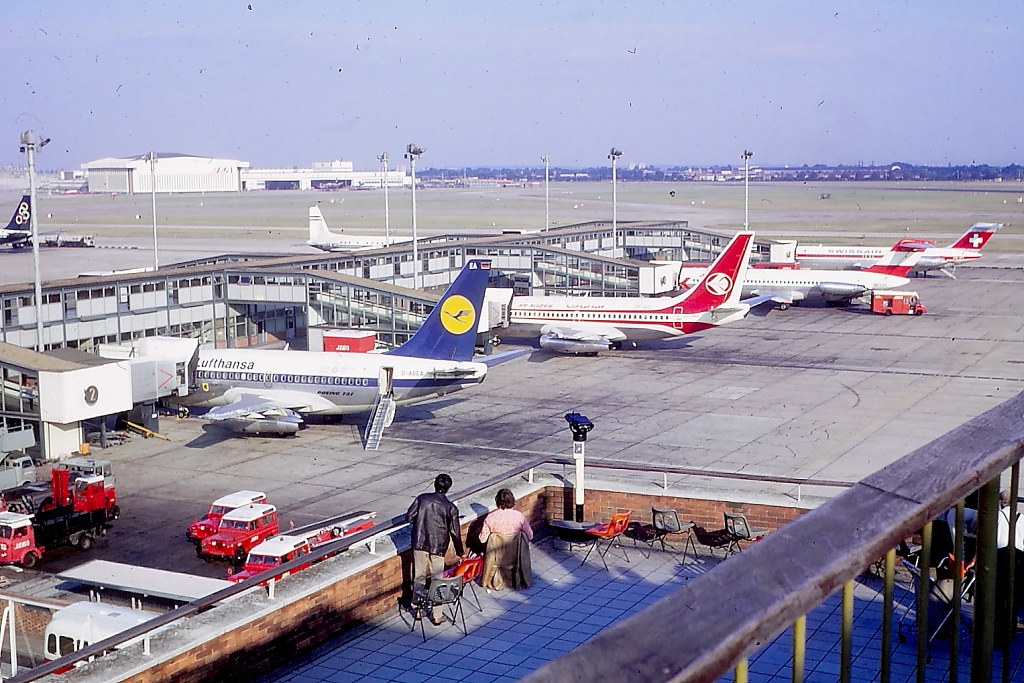 I thought I would try the friendly approach and e-mailed Airliners.net and got a rather 'up himself' reply from the guy who purports to be the Head Support/Forum Moderator, he asked for time to sort it out and said they would get back as time permits. I had heard nothing more so last week I e-mailed again but haven't heard a dickie-bird. I have pursued it through Pixsy as well but heard nothing from them either.

One thing I did notice when checking some that I'm certain were my pics on various sites was that when I clicked on the Pixsy link to them they didn't work or wanted me to confirm I was not a robot, I clicked one link and it didn't work and I was rather alarmed as I realised it was a russian web page - I quickly erased my browse history and cookies in case it was a deliberate trap by a scammer, one to watch out for possibly if that's a trick they use - post other's photos onto a website which has a dodgy link when you click it so that if Pixsy or other similar scanning companies alert you to it (innocently on their part) you then enter the dark world of dodgy internet sites.

Anyway back to my question - what are your experiences and impressions of Pixsy, are they worth using as an anti pirating company?
Andy
Andygolfer (or at least I was once), now just plane crazy