Scans of old photos which the film had degraded and colour had gone, the B&W was the best option for posting them online. 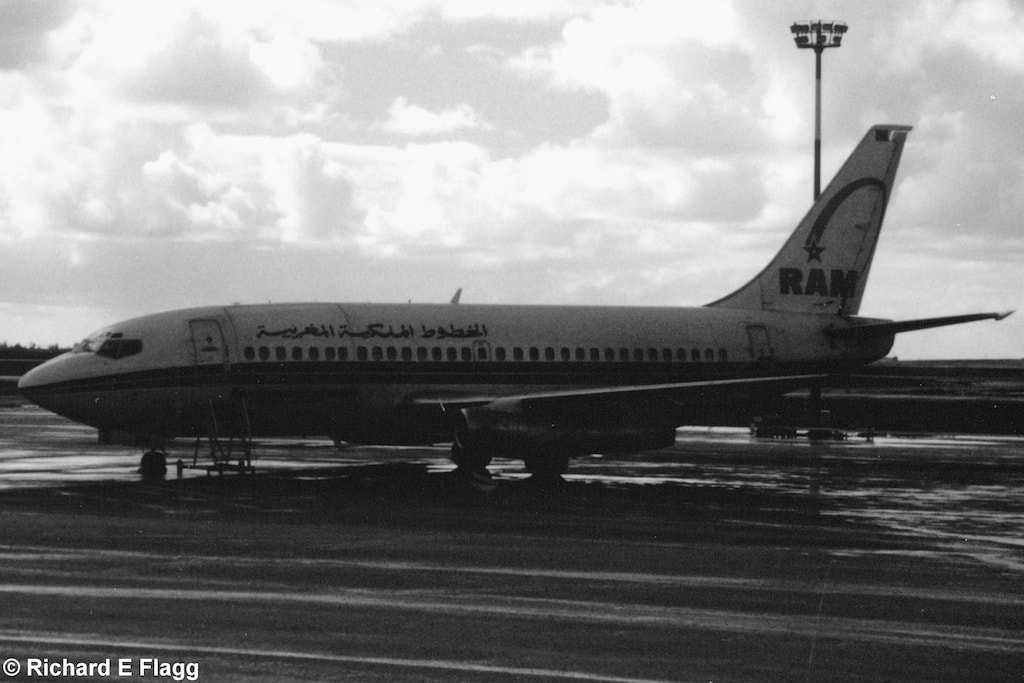 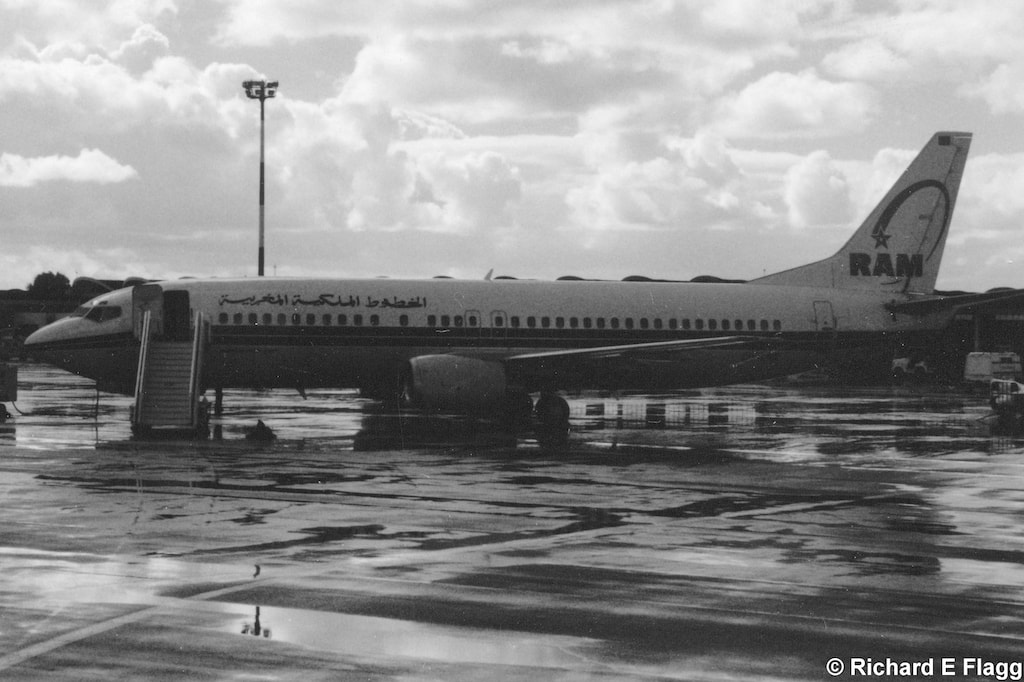 by REF
Thanks for your help on this, finally after a bit of detective work came have worked them out as: