Only nostalgic and wrecks & relics photography in here please, nostalgic posts should be over 5 years old.
Post Reply
7 posts • Page 1 of 1

A few photos from way back when, well the better ones at least. Concorde demonstrator F-BTSC at Kai Tak. Hope you find them of some interest. 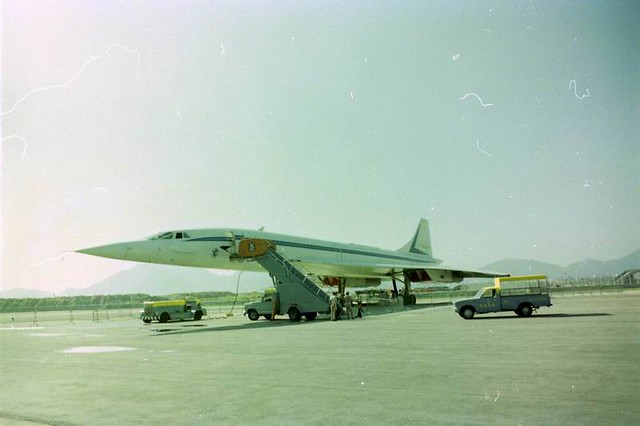 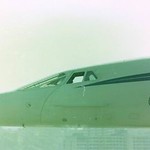 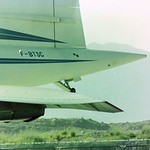 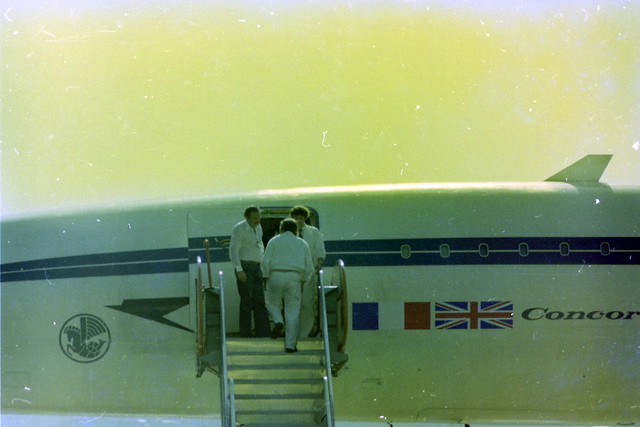 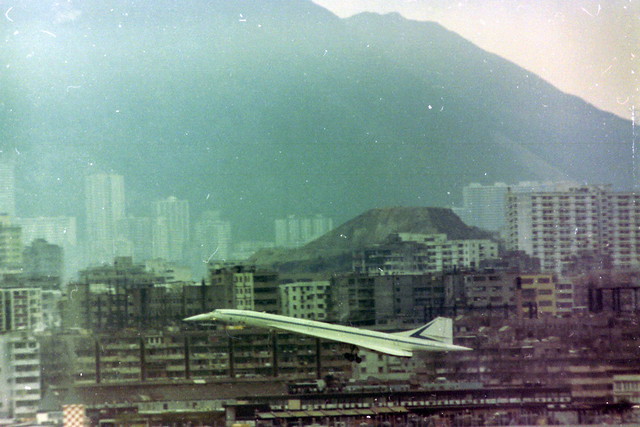 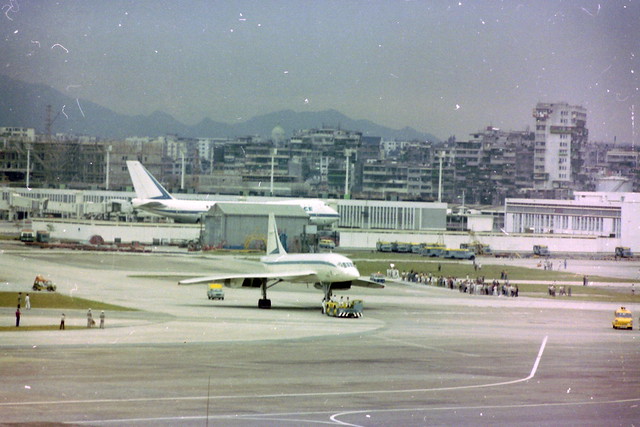 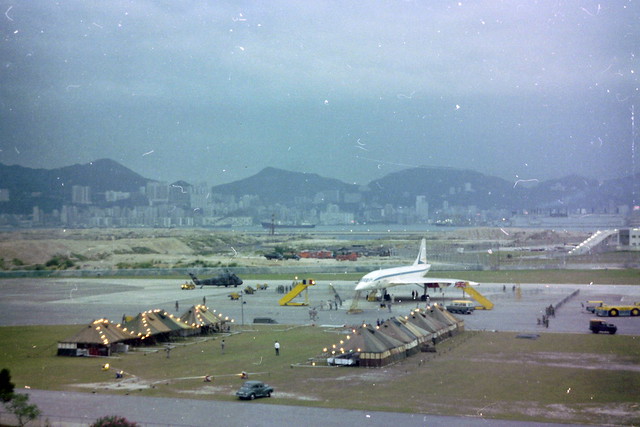 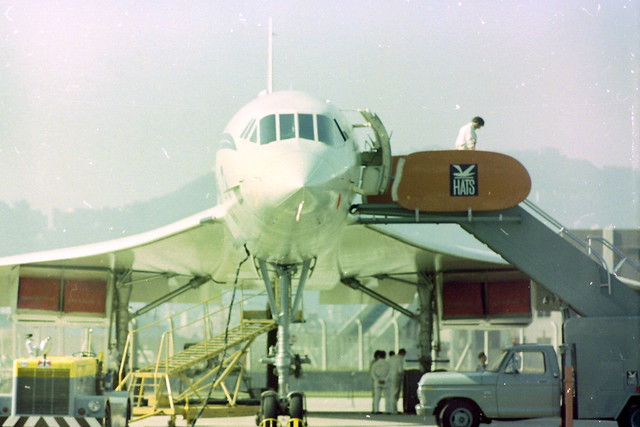 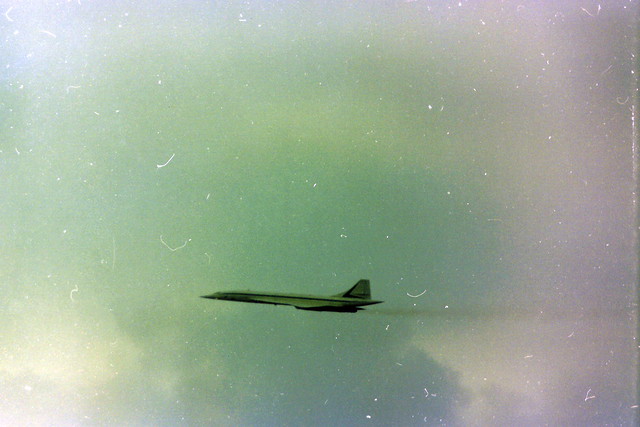 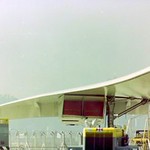 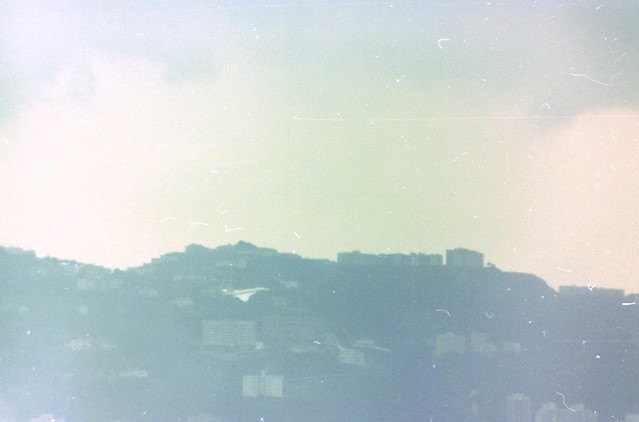 Con thru harbour by Ian Pursey, on Flickr
Top

what excellent memories Ian , thanks for posting them. It must have been quite an event for you (and the RAF) and a spectacular location for a take off.

I believe that was the only time the old air France scheme appeared on a Concorde - looks rather nice.

thanks again
Andy
Andygolfer (or at least I was once), now just plane crazy

Wonderful shots Ian, thanks for sharing them with us all.

Re the old Air France livery- F-WTSA went into Heathrow in October 1974.
Me and my mate used to phone each other if anything interesting was going into LHR. The conversation went....

As you guessed, Air France old style livery one side (port I recall), British Airways the other.
Pete.
My FlickR Albums at

Nice pics Ian,was also at Kai Tak at the same time,you got me into spotting back in 1977,we were both on WSF,Geoff Marsh
Top


what a surprising coincidence! Hopefully you can meet up.

Users browsing this forum: No registered users and 12 guests