SPOTM April 2022 half and half, nosewheel(s) in the air but main wheels on the ground

The 1st,2nd and 3rd places of each photo competition can be found here.
Post Reply
1 post • Page 1 of 1

SPOTM April 2022 half and half, nosewheel(s) in the air but main wheels on the ground

voting has now concluded in this competition with just a disappointing 27 votes cast (equivalent to 9 members voting).

Those that did vote picked Yunglee's Emirates A.380 at Manchester as the winner with 5 votes 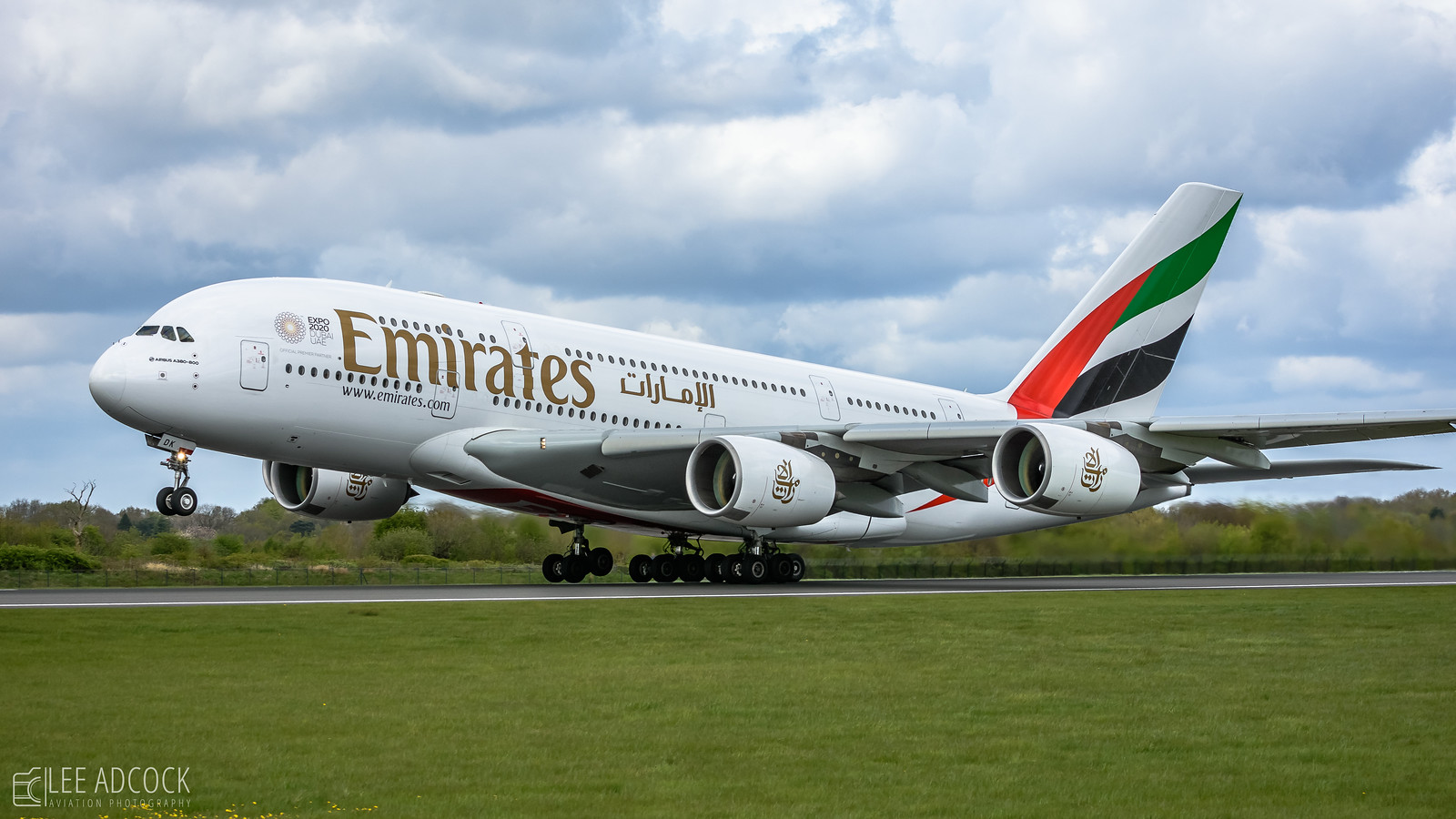 we had 4 entries joint second with 3 votes....
AndyL - An Aurigny Trislander arriving at Dinard from Guernsey in April 2016 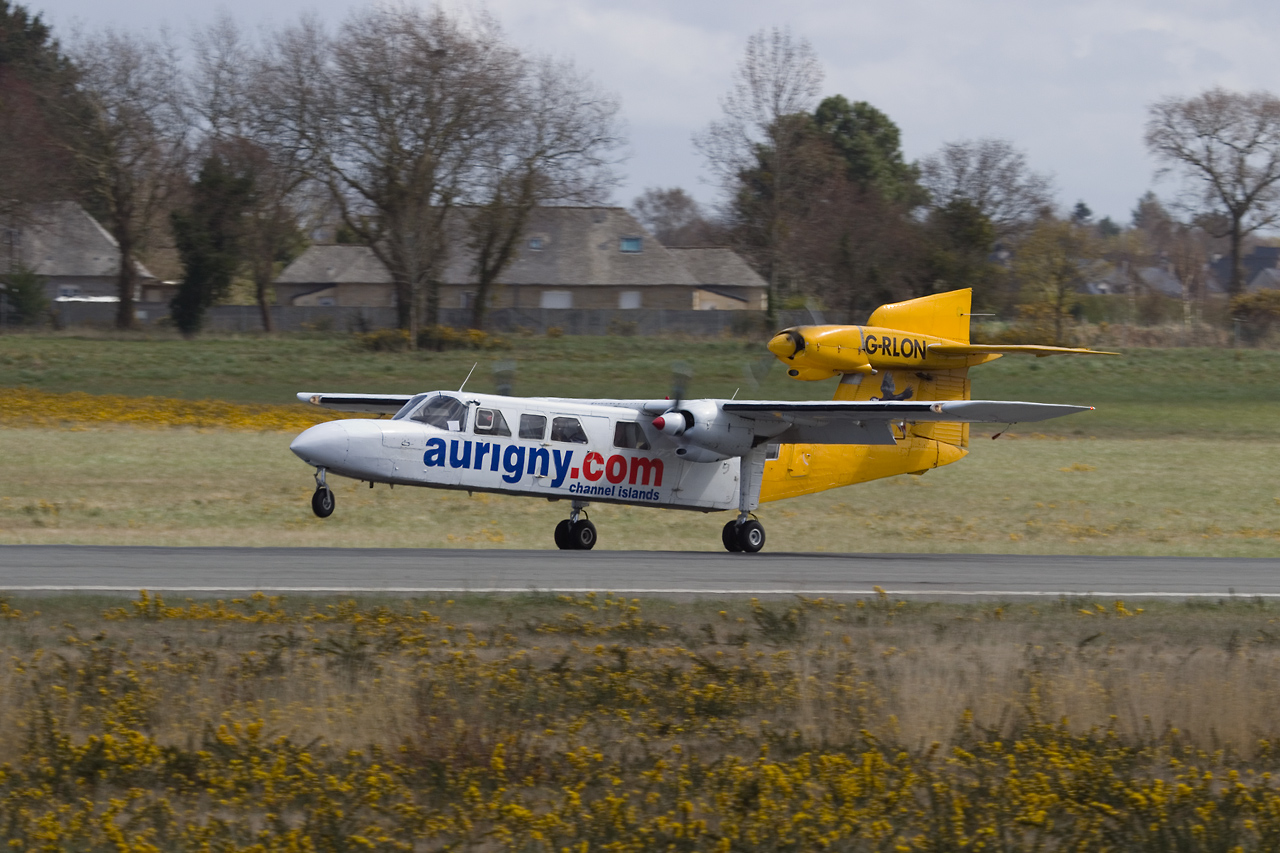 DeltaCharlieKilo - B744 touching down at Penang International Airport, 20 November 2012. 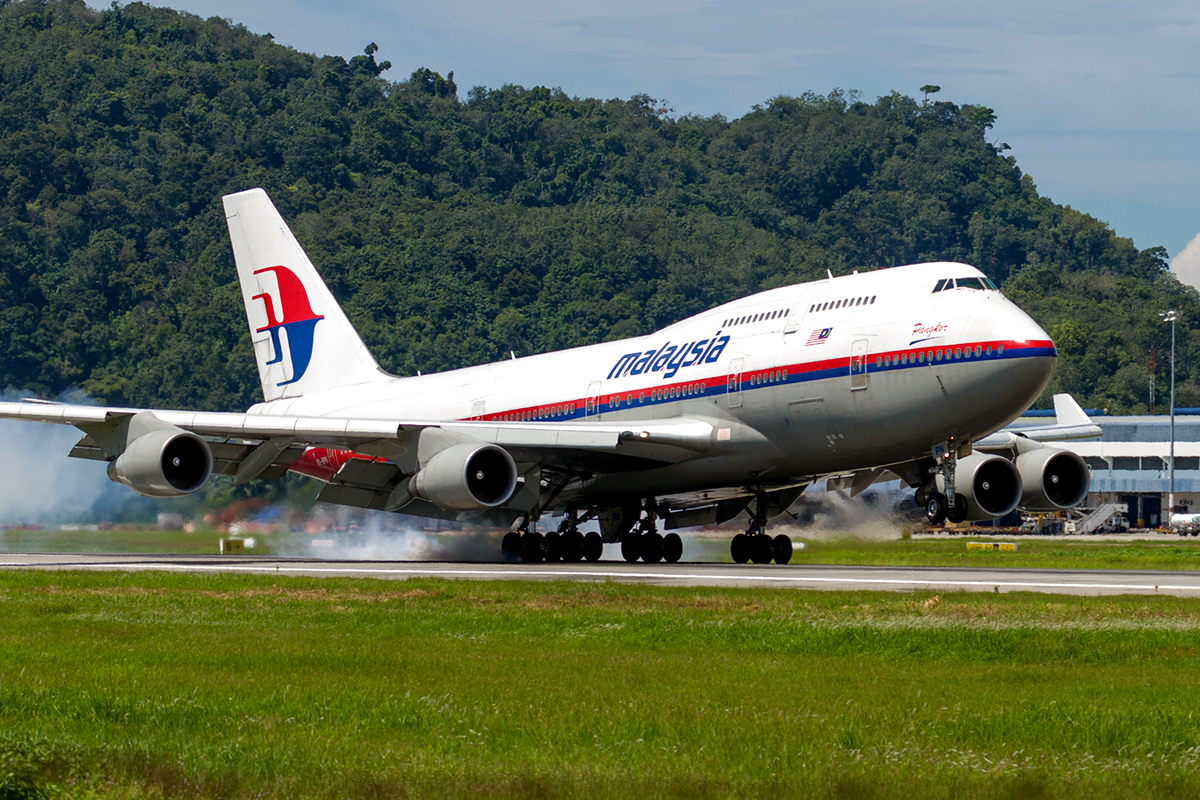 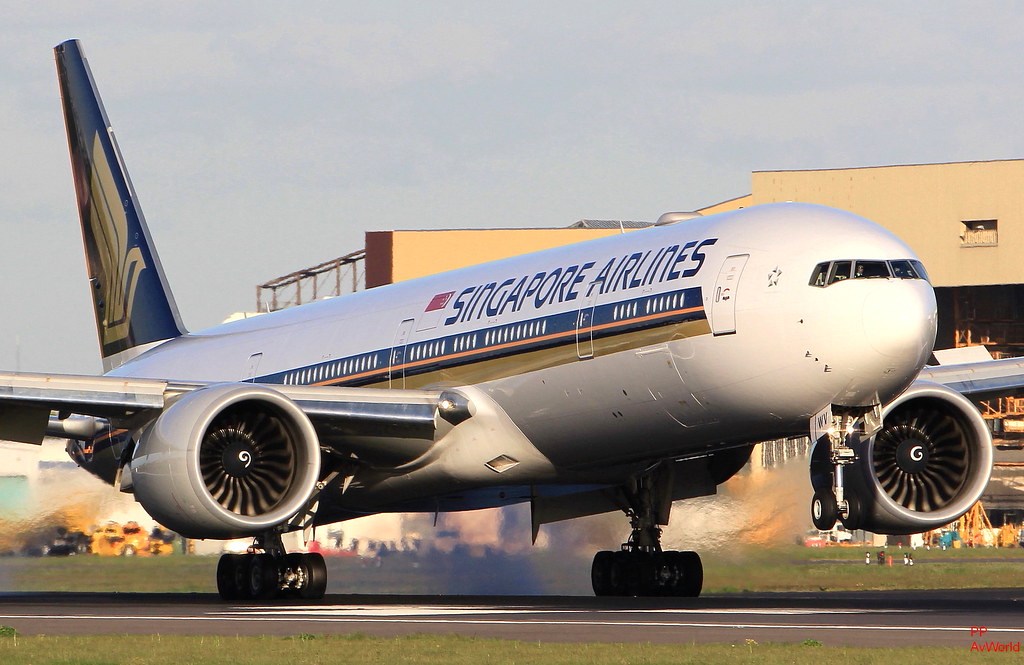 and wiggy - MIAT Mongolian Airlines B767 landing asymmetrically on the Northerly runway at Frankfurt. 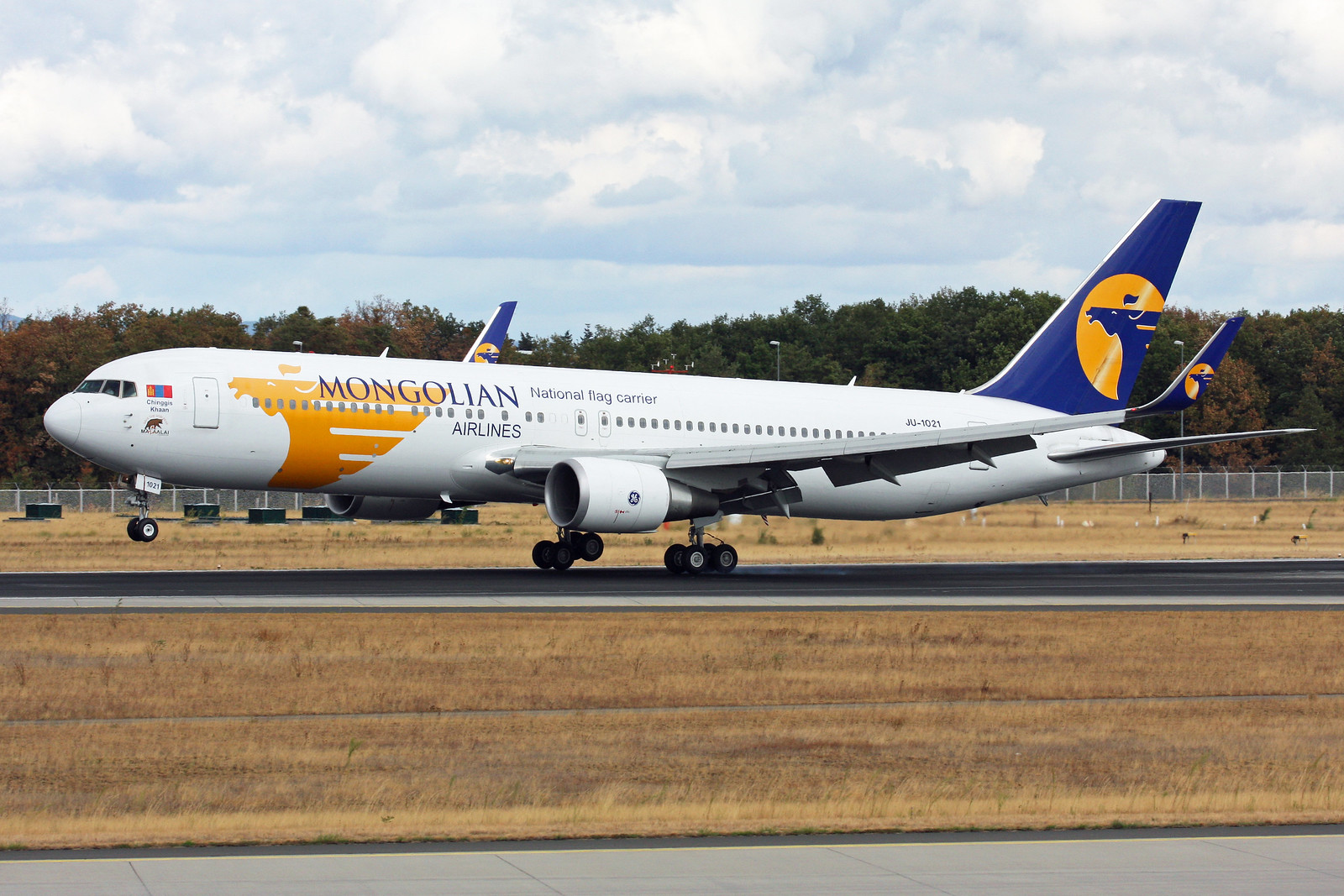 all the entries can be viewed here: viewtopic.php?f=110&t=42974
Andy
Andygolfer (or at least I was once), now just plane crazy

Return to “Hall of Fame”