The subject of your entry should be a photo of one or more civil registered aircraft including any preserved ex military with a civilian registration giving off smoke or vapour such as either an aircraft contrailing or with vapour on/off the wings or discharging smoke (display smoke, engine start up or dirty engines!) aircraft carrying a genuine military registration at the time of the photo are excluded.

1. Only one entry per user, unless posting on behalf of another person who is unable to do so themselves (children for example). If this is the case, please state so on your entry..

2. The photo may have been taken on any date, it does not have to be taken in the month of the competition

3. The image can be photo-shopped to some extent, levels changes, cropping, sharpening etc. are all acceptable. The photograph must retain it’s initial subject though, don’t make it something it’s not. HDR images are not acceptable. If you are unsure, please PM a moderator.

4. The competition will remain open until 23.59 (UK time) on the 7th September 2019 - please note new extended closing date to enable anyone with a last minute entry some breathing space.

5. Voting will be conducted by a poll open to all the membership shortly after the closure of the competition.

7. The decision of the moderating team is final.

8. All images must be posted in line with the usual CA posting rules (size etc.), please read them if you're not sure how to post.

9. The rules may be subject to change, and these will be posted on this thread.

10. Please also embed the images and not links to images, if you're not sure how to do it then shout up and someone will sort it out. It is permissible to change your entry before the closing date.

12. A brief description of where and when the image was taken would be nice too.

If you have any questions please PM me

by waghorn41
I'll kick this month off with a rather grainy shot taken at LHR in 1977. Strangely enough with all my airliner photos hardly any of them are 'dirty' ! 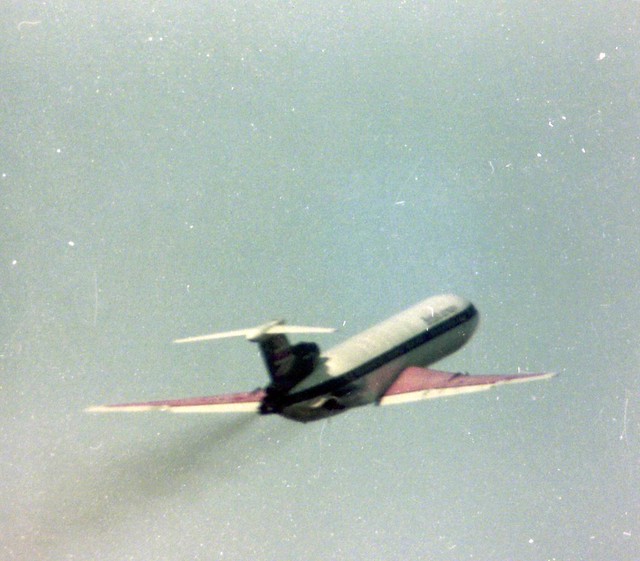 by acw367
G-VSSH Airbus A340-642 Virgin Atlantic Airways Heathrow 21 June 2008 - Creating Spluff on departure while tucking up the gear. 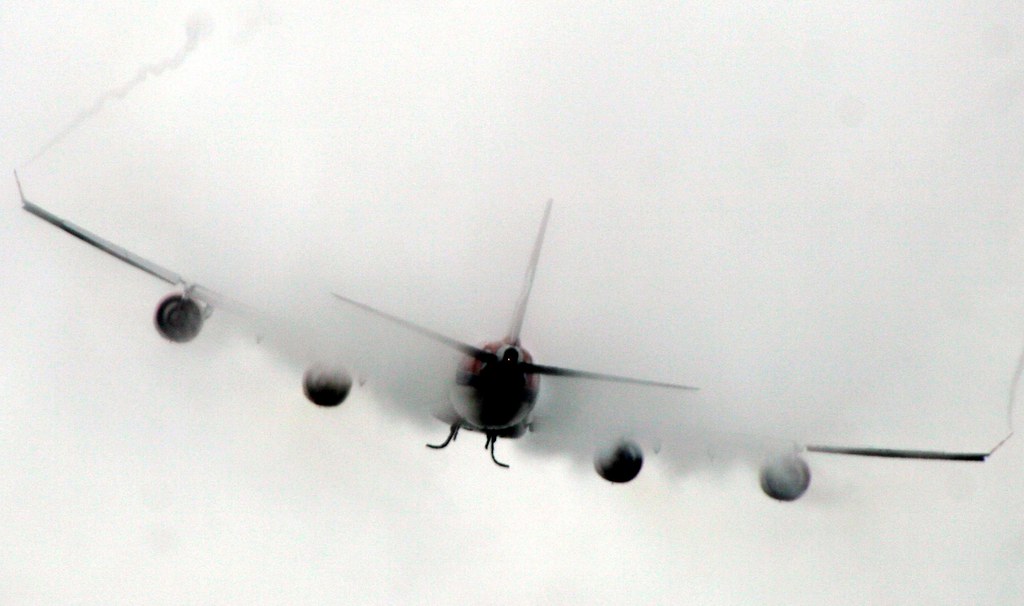 by andygolfer
I was going to try a smoky one but as it was a Pitts I decided to save it until next month's competition so let's try this one instead, Ethiopian A.350 ET-ACQ half hidden in it's own vapour cloud when on finals for 27R at Heathrow in January 2018.... 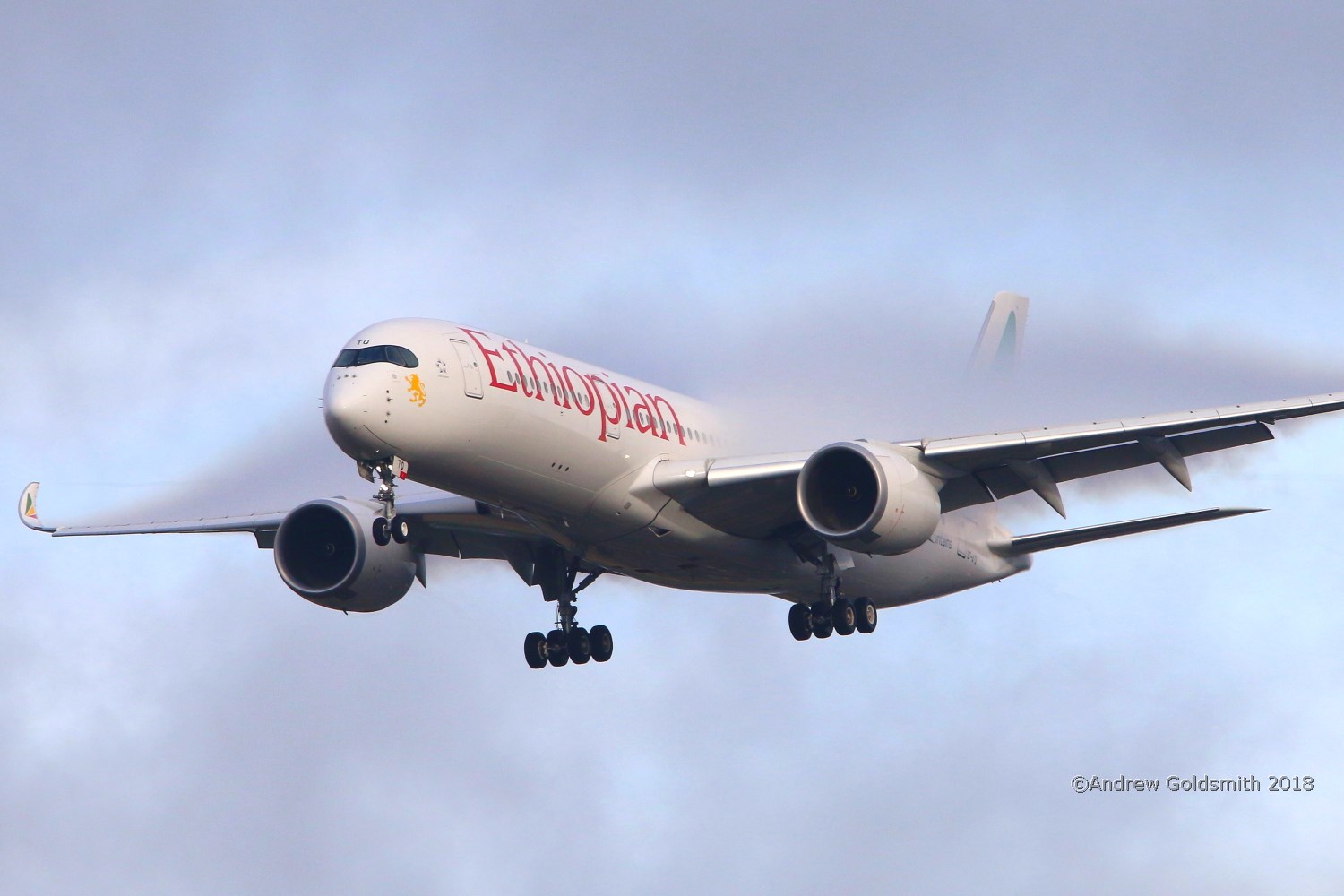 good luck everybody and let's have lots of entries please 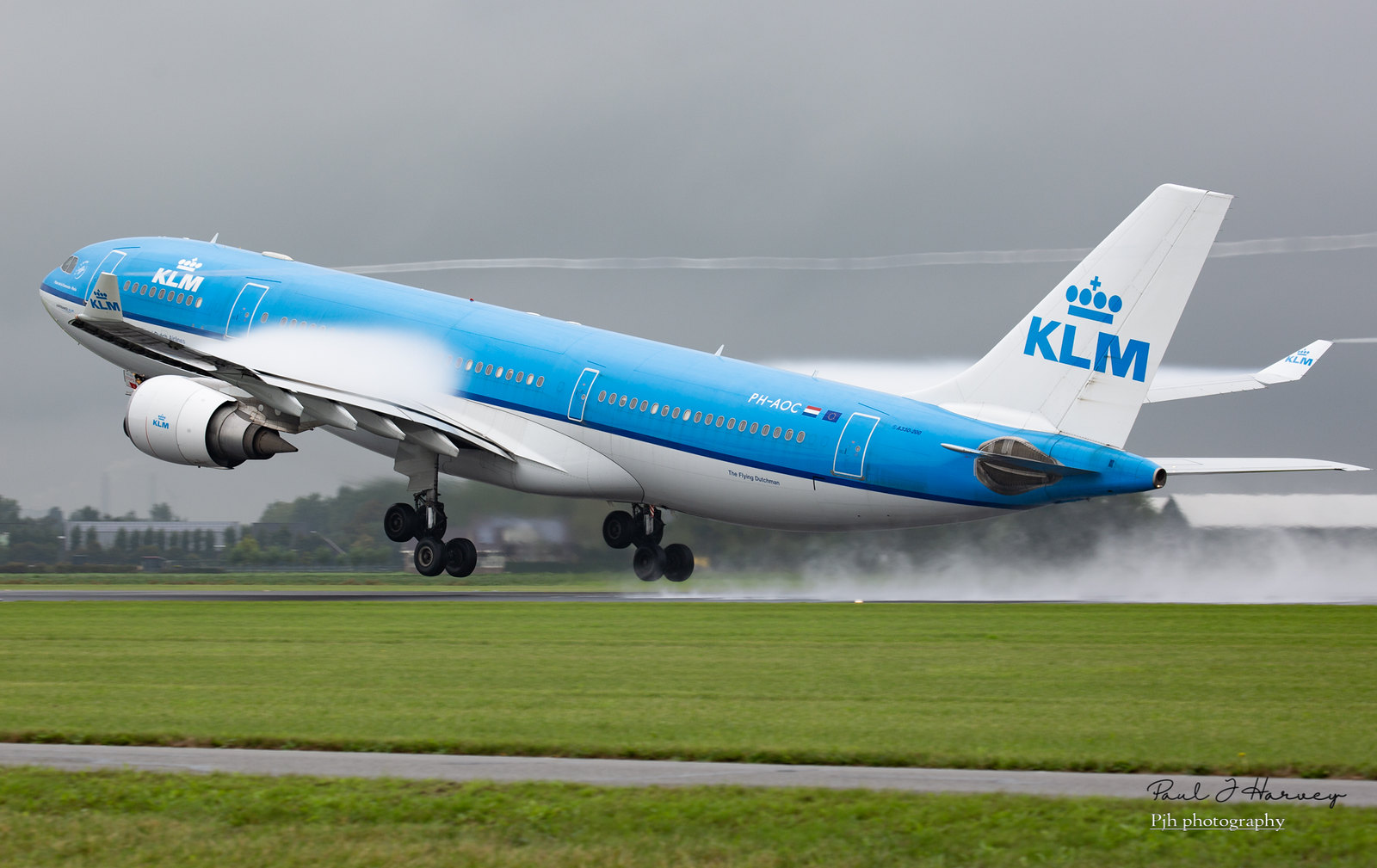 KLM A330 fluffing on departure from AMS

by TheMightyOz
Mark Jeffries throwing his Extra 330SC about at Little Gransden 2012. 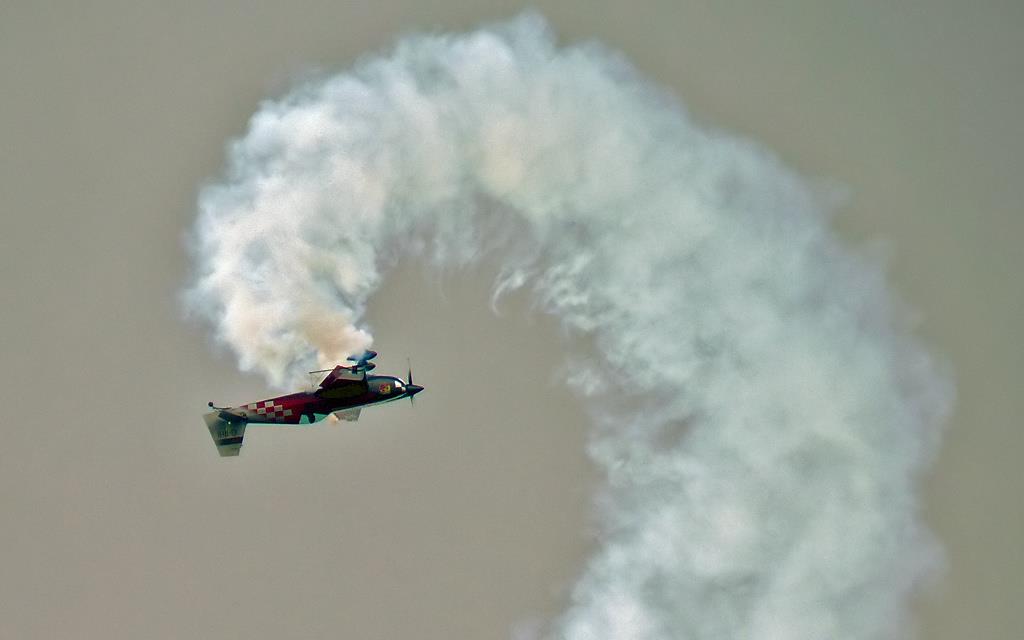 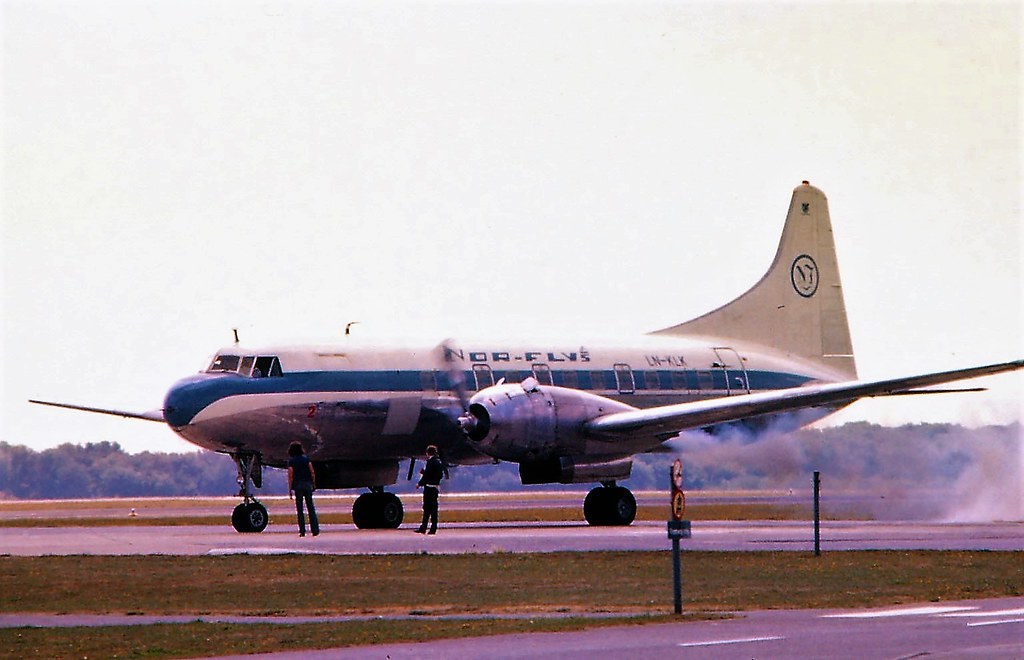 by Wallie
Two Boeing Stearman with the Breitling wingwalkers in the eveningsun at the Sanicole Airshow.

by stevep22
Wildcat Aerobatics team in action at the Church Fenton show in 2015... 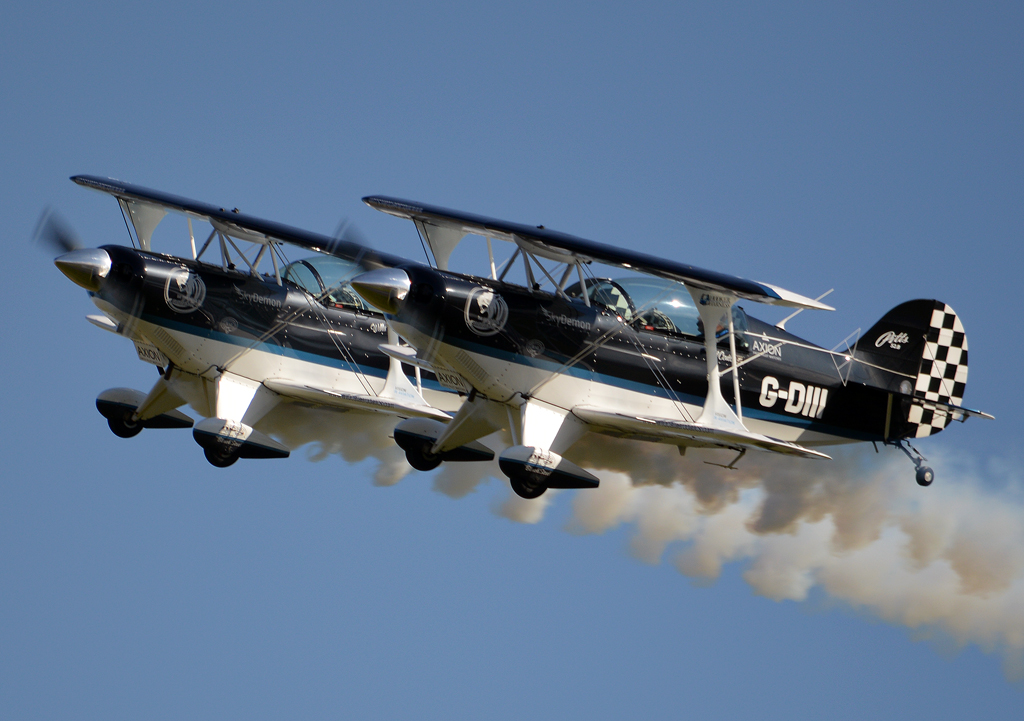 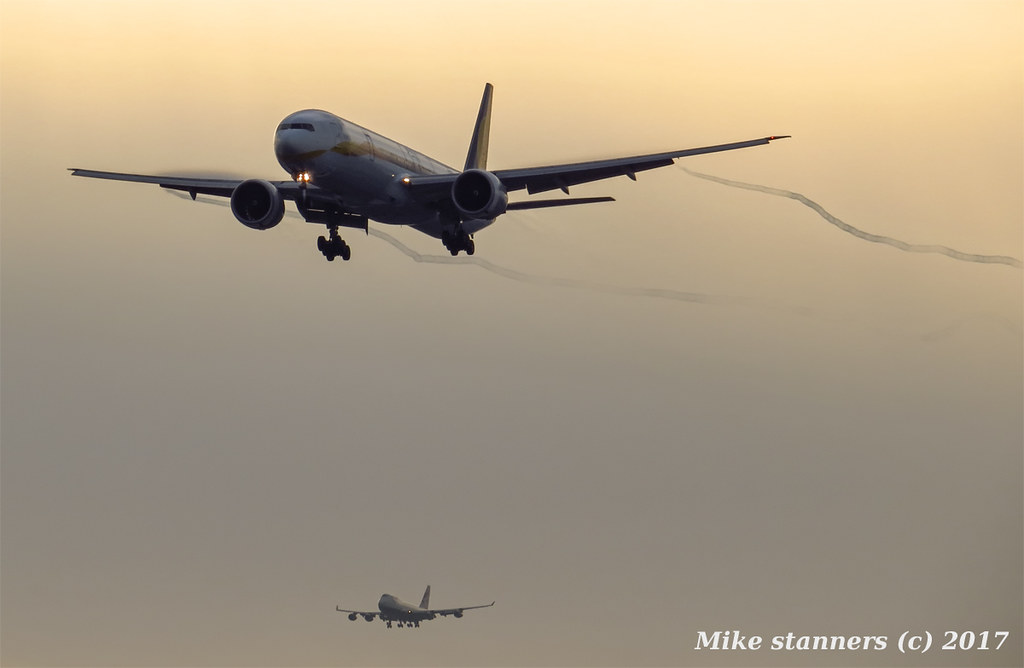 by flat cap
Virgin arrival at Manchester a few years back by PorkScratching
An-124 creating its own cloud as it descended through a fog layer that was rapidly evaporating in the morning sun at Stansted, April 2015: 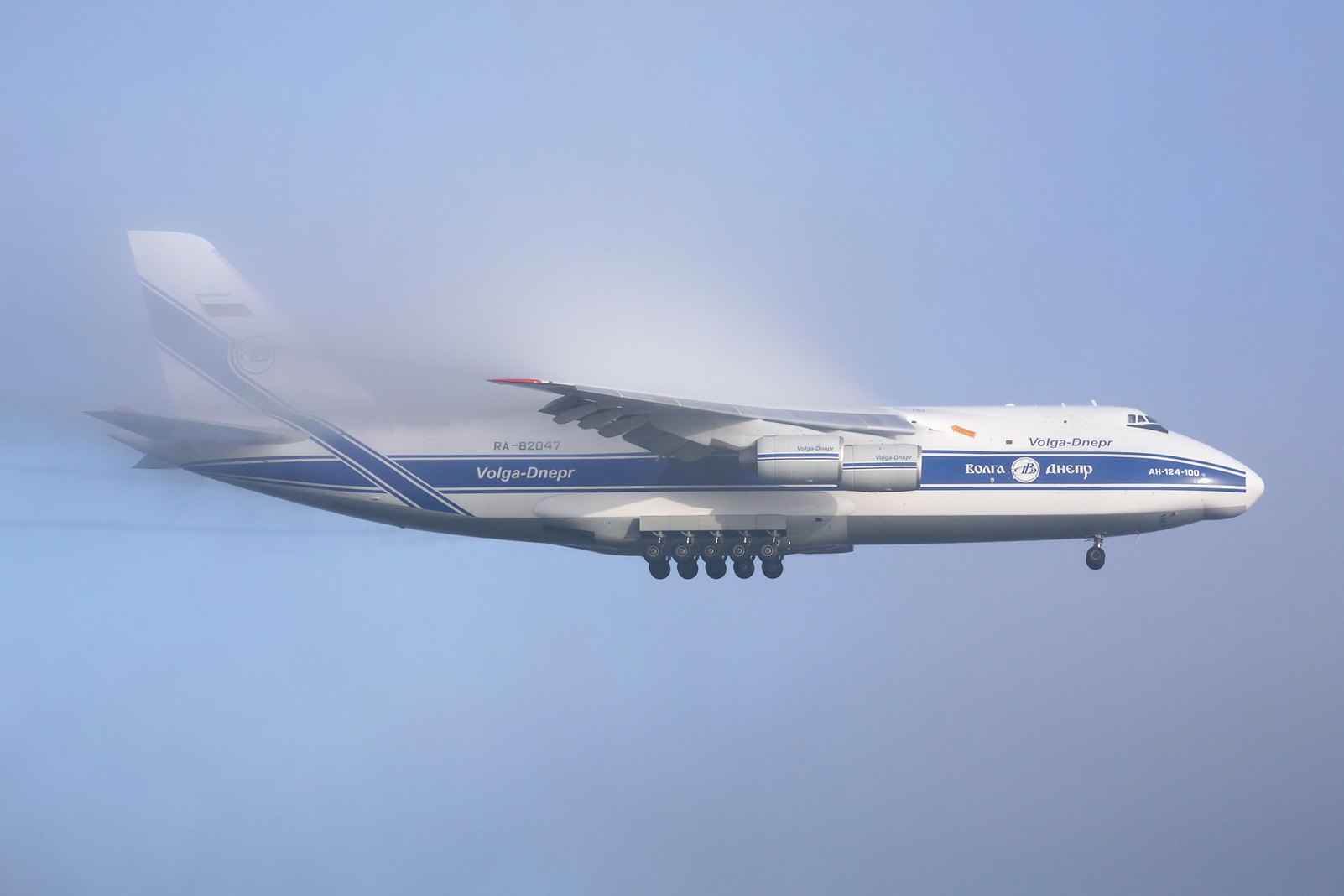 Volga-Dnepr Antonov An-124-100 Ruslan by Nick Challoner, on Flickr 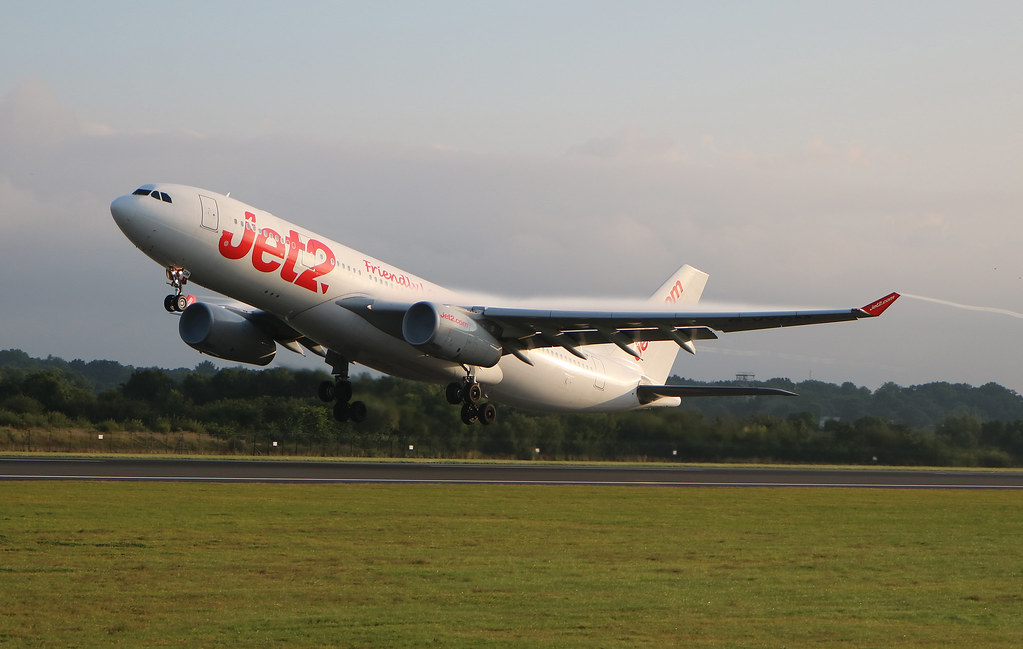 by andygolfer
entries for this competition have now closed.
what they lack in quantity this month is certainly made up for by the quality of the entries - thanks to everybody who entered.

PLEASE NOTE: voting is open to all members, NOT just those that submitted an entry.