1. Only one entry per user, unless posting on behalf of another person who is unable to do so themselves (children for example). If this is the case, please state so on your entry..

2. The photo may have been taken on any date, it does not have to be taken in the month of the competition

3. The image can be photo-shopped to some extent, levels changes, cropping, sharpening etc. are all acceptable. The photograph must retain it’s initial subject though, don’t make it something it’s not. HDR images are not acceptable. If you are unsure, please PM a moderator.

4. The competition will remain open until 23.59 (UK time) on the 7th February 2019 - please note new extended closing date to enable anyone with a last minute entry some breathing space.

5. Voting will be conducted by a poll open to all the membership shortly after the closure of the competition.

7. The decision of the moderating team is final.

8. All images must be posted in line with the usual CA posting rules (size etc.), please read them if you're not sure how to post.

9. The rules may be subject to change, and these will be posted on this thread.

10. Please also embed the images and not links to images, if you're not sure how to do it then shout up and someone will sort it out. It is permissible to change your entry before the closing date.

12. A brief description of where and when the image was taken would be nice too.

If you have any questions please PM me

by Mike
Bae146 G-JEBD arrives at Inverness from Gatwick on a sunny February morning in 2008. 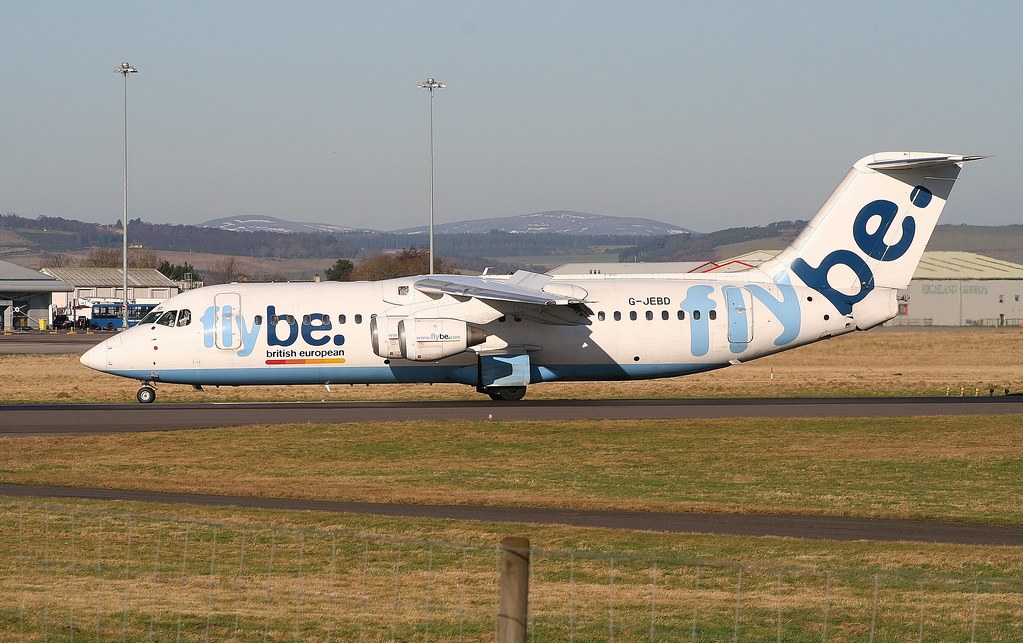 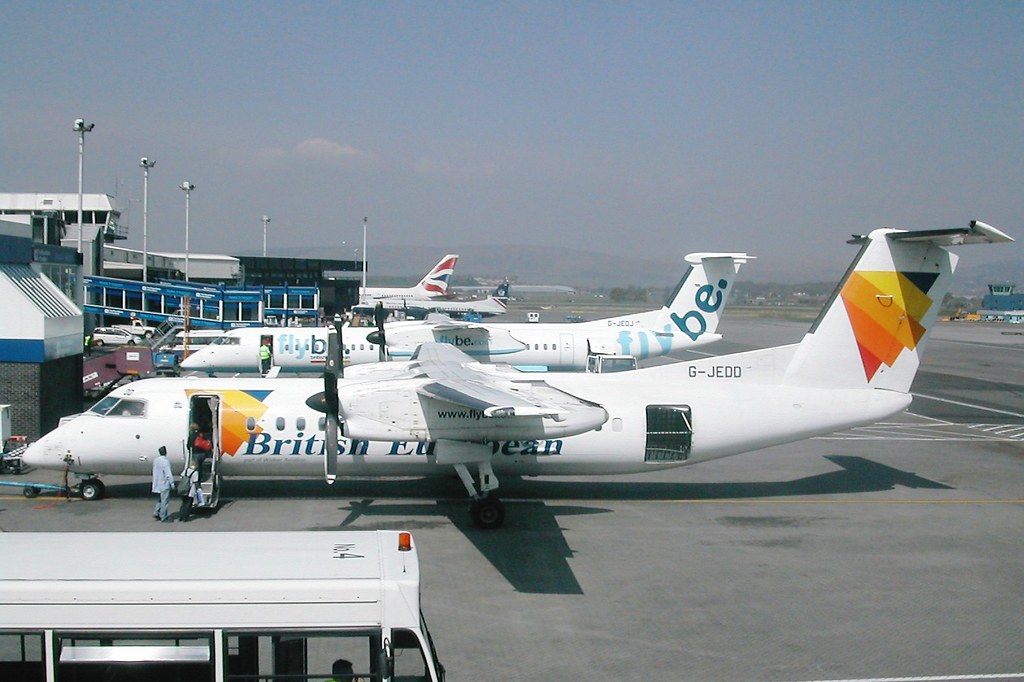 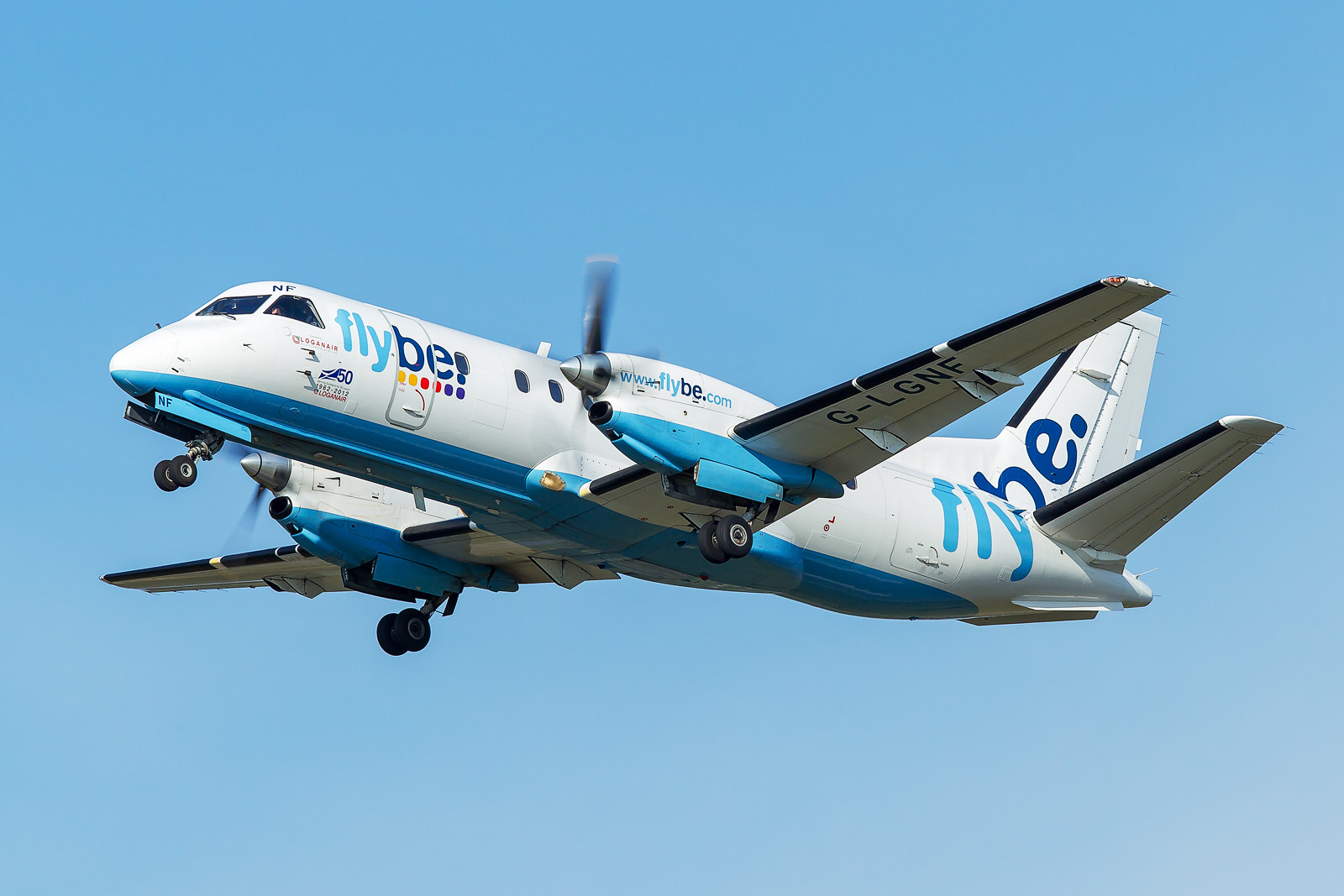 by Polehill
EI-REM on the short hop from Manchester to the Isle of Man. 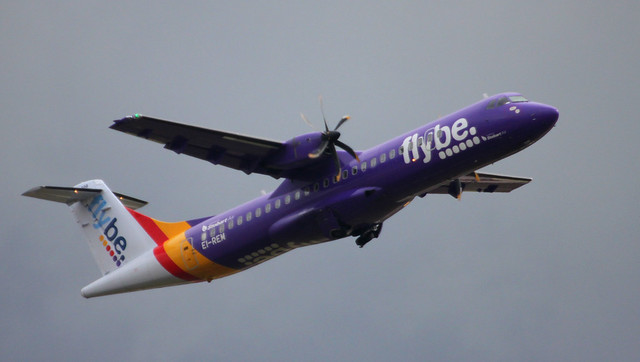 by andygolfer
mine for this month was taken 3 years ago inJanuary 2016, ATR.72 EI-REL about to touch down at Stansted 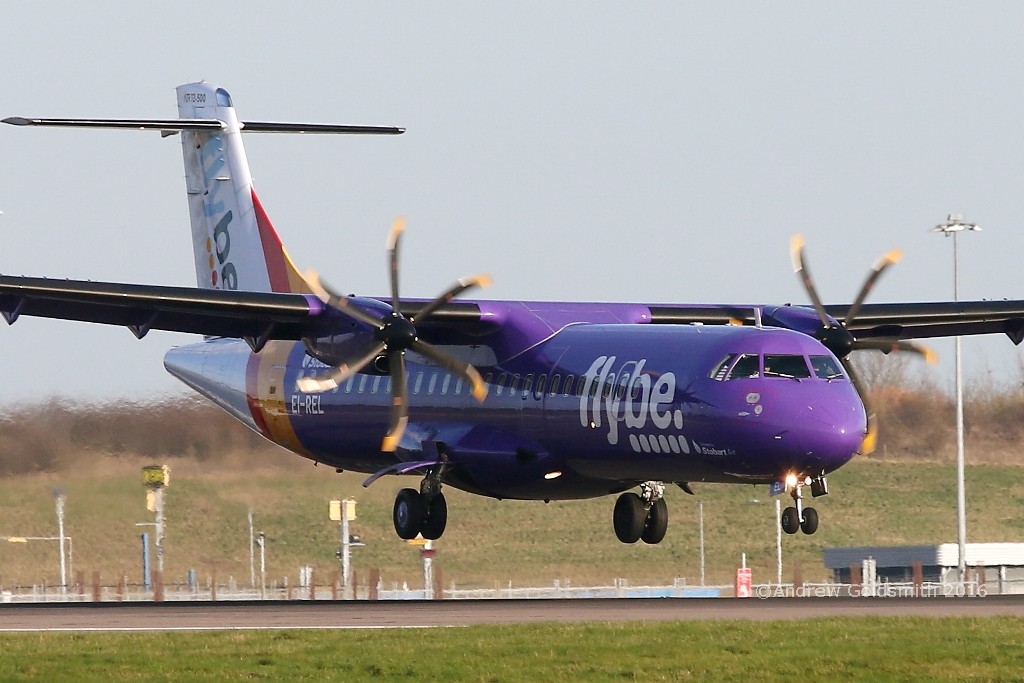 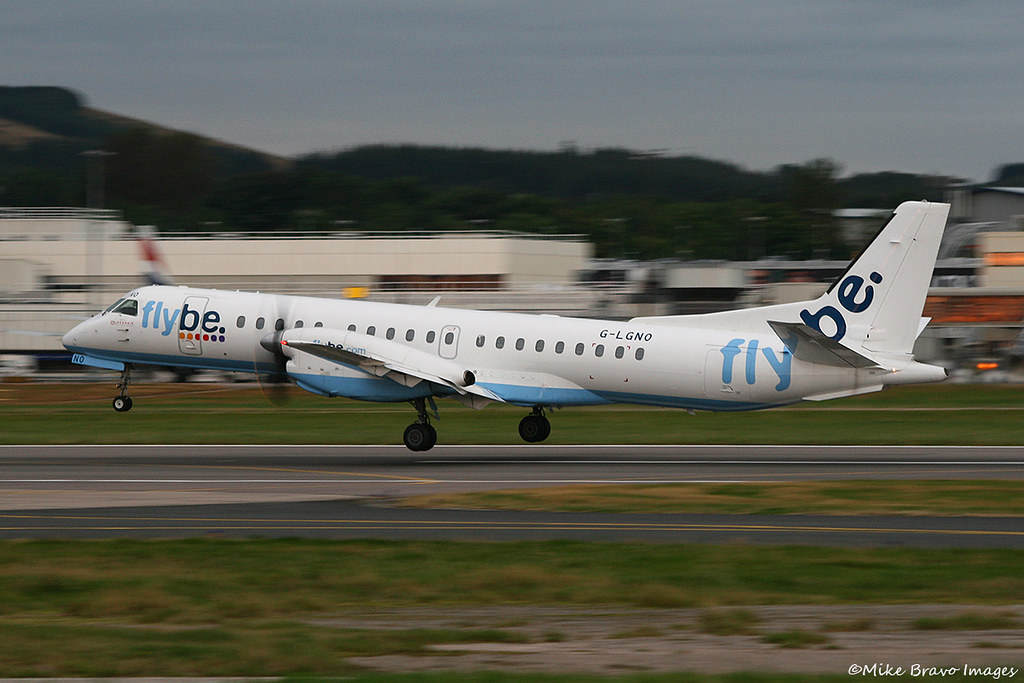 by yunglee
Flybe Embraer 175 landing at Doncaster with storm clouds engulfing the background. 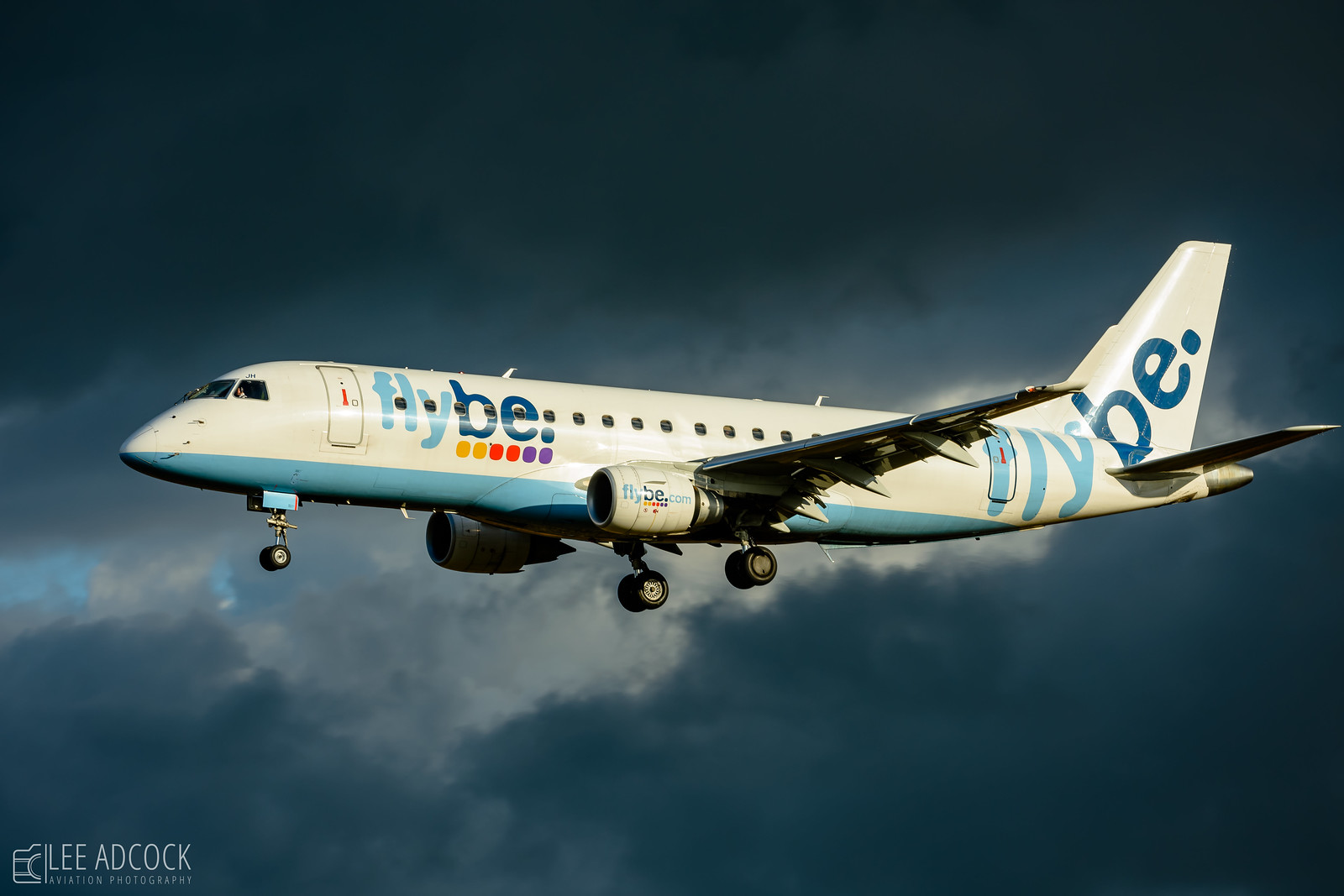 Out of the darkness and in to the light

by Wallie
Hello all.
Dash 8 of FlyBe in reverse thrust at Polderbaan Schiphol. 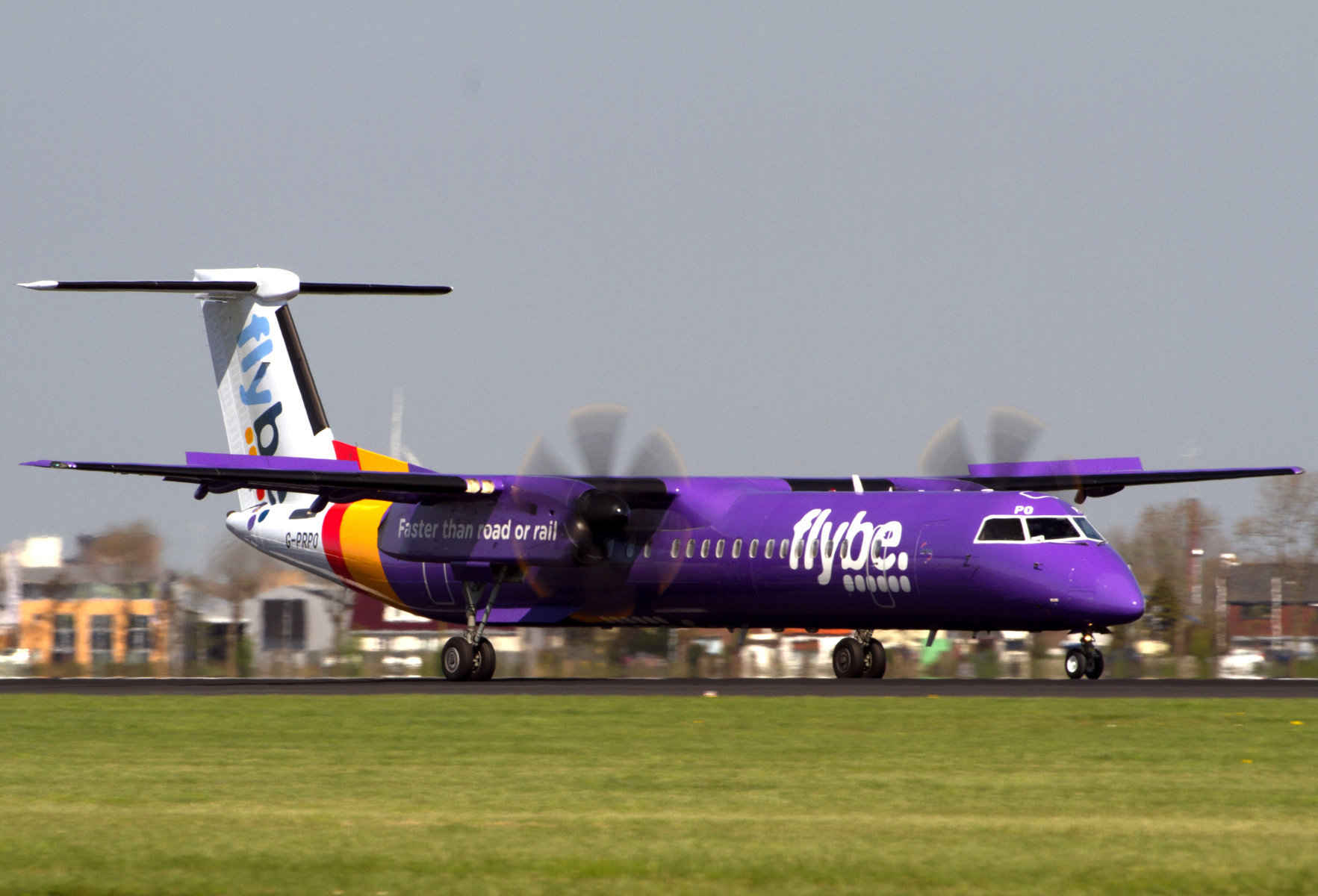 by stevep22
G-ECOF - DHC-8-402Q Dash 8 of FlyBe lines up for a runway 14 departure from Leeds/Bradford as flight BE732 to Belfast beneath darkening skies on 7 November 2015. Torrential rain soon followed.... 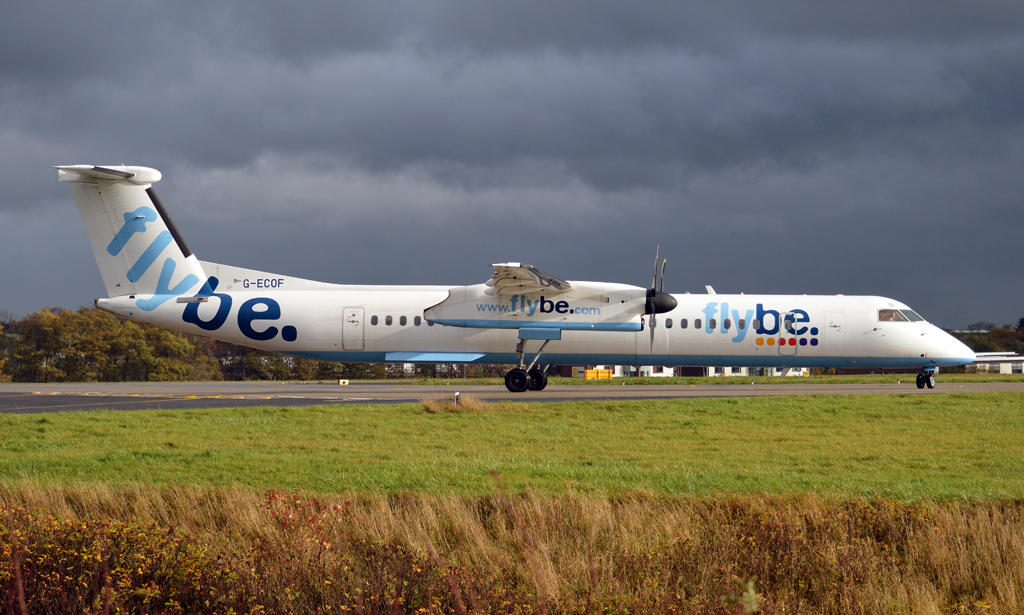 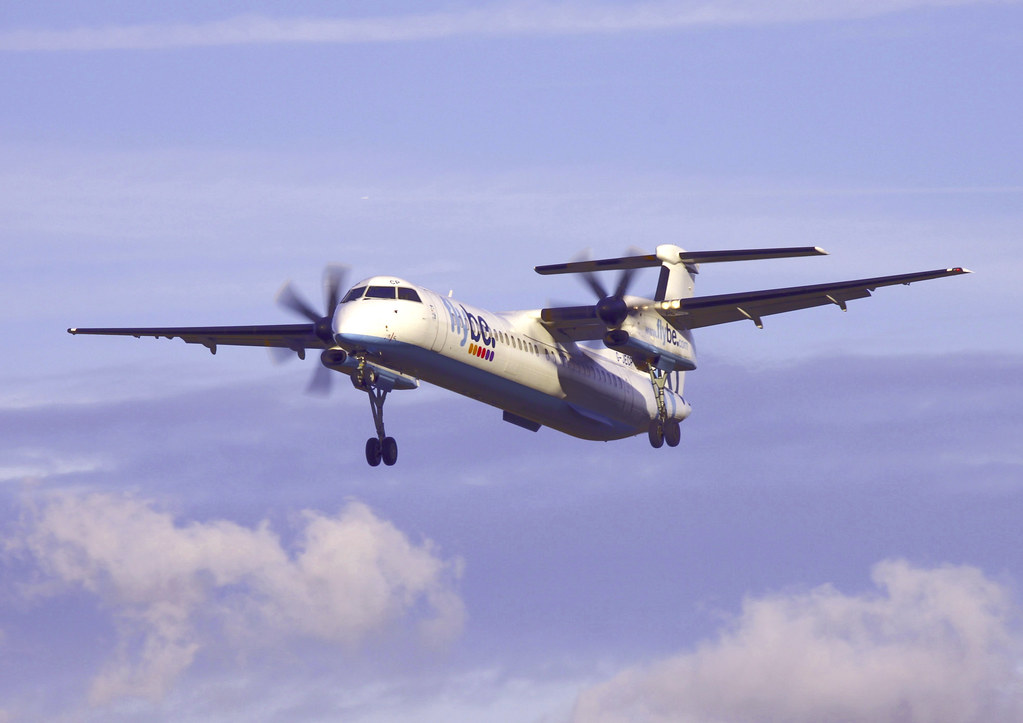 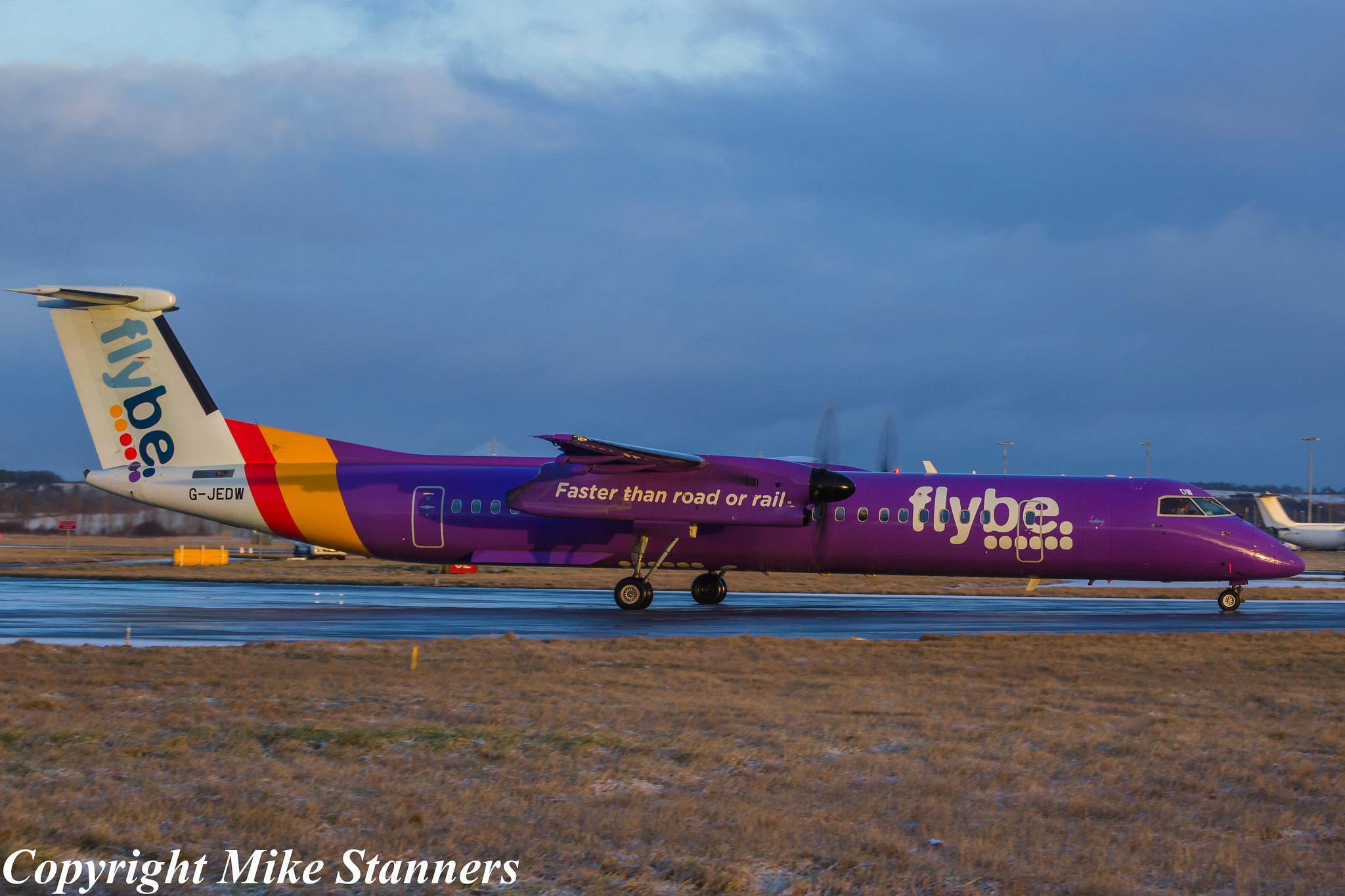 by Andy L
Evening folks
Here's my go for this month 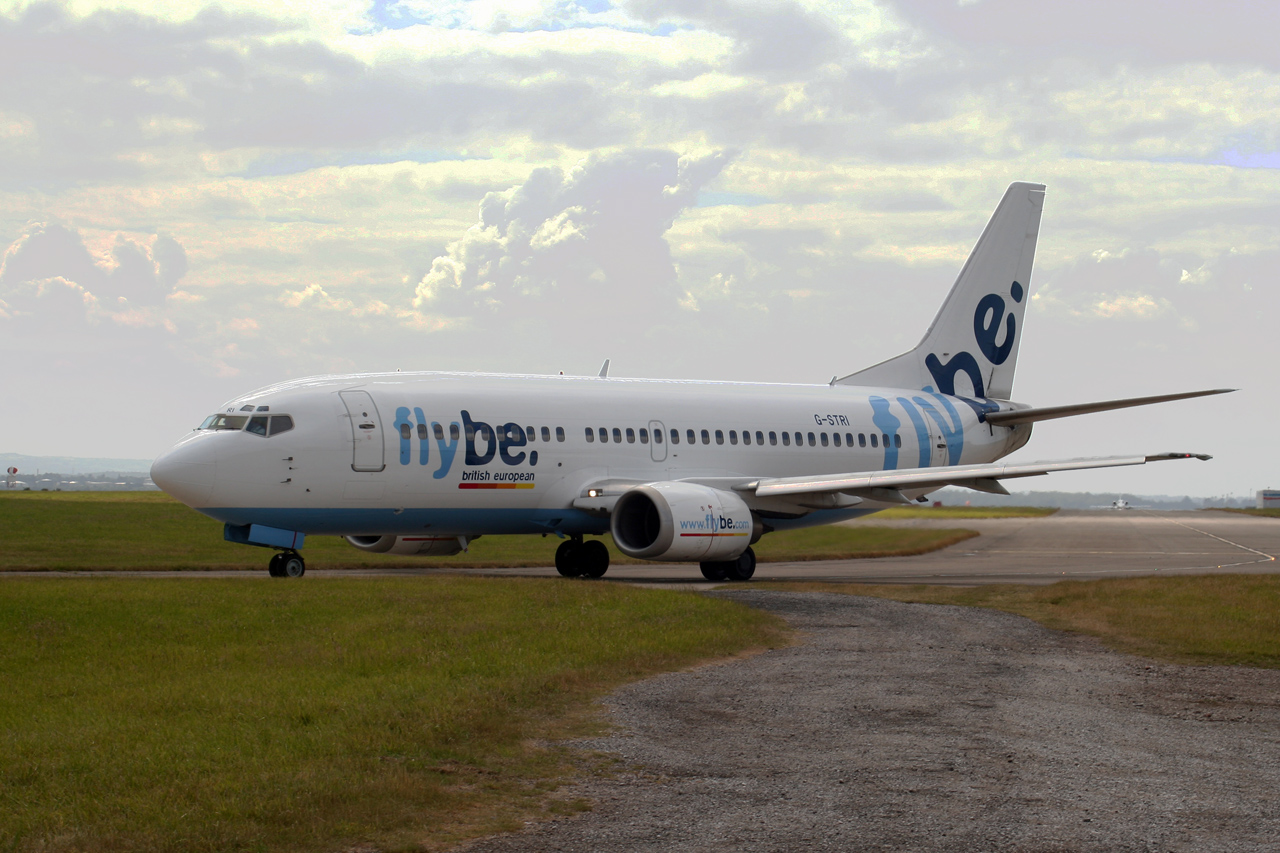 by Nighthawke
DHC-8 G-JEDU seen here with a red heart on the nose for Valentine's Day at Norwich in March 2014: 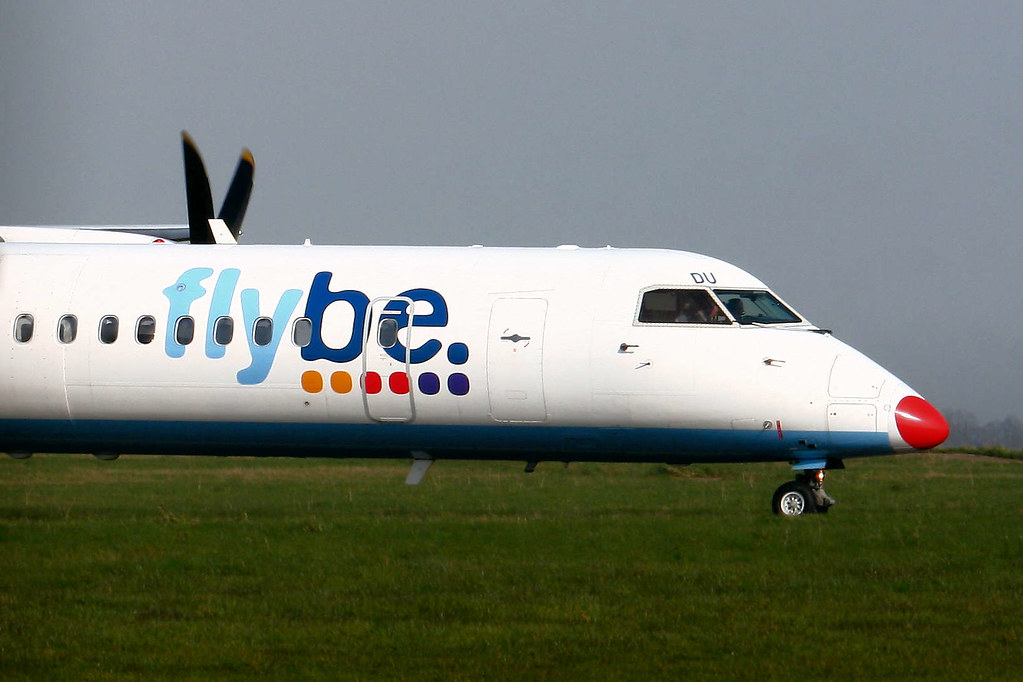 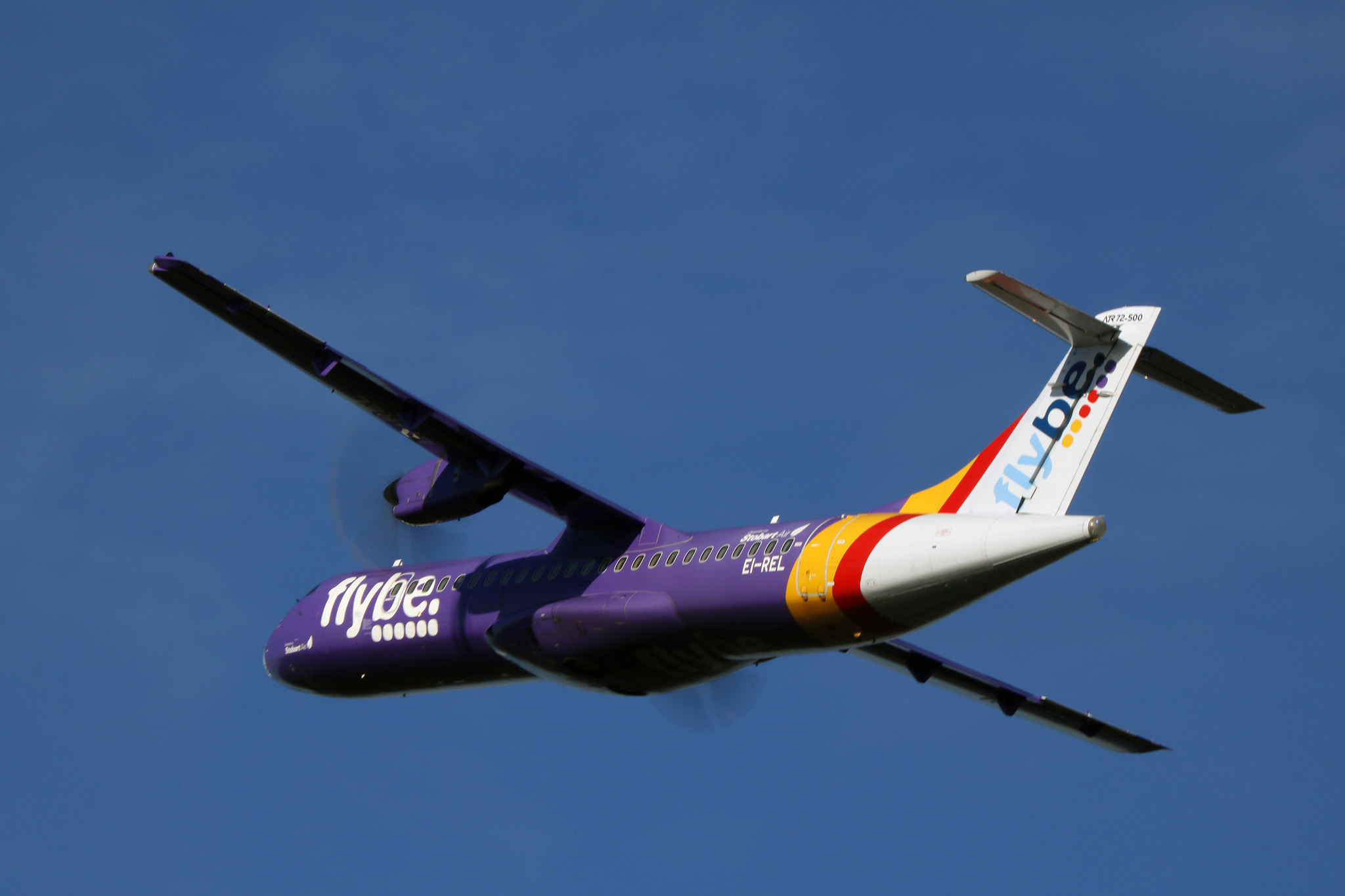 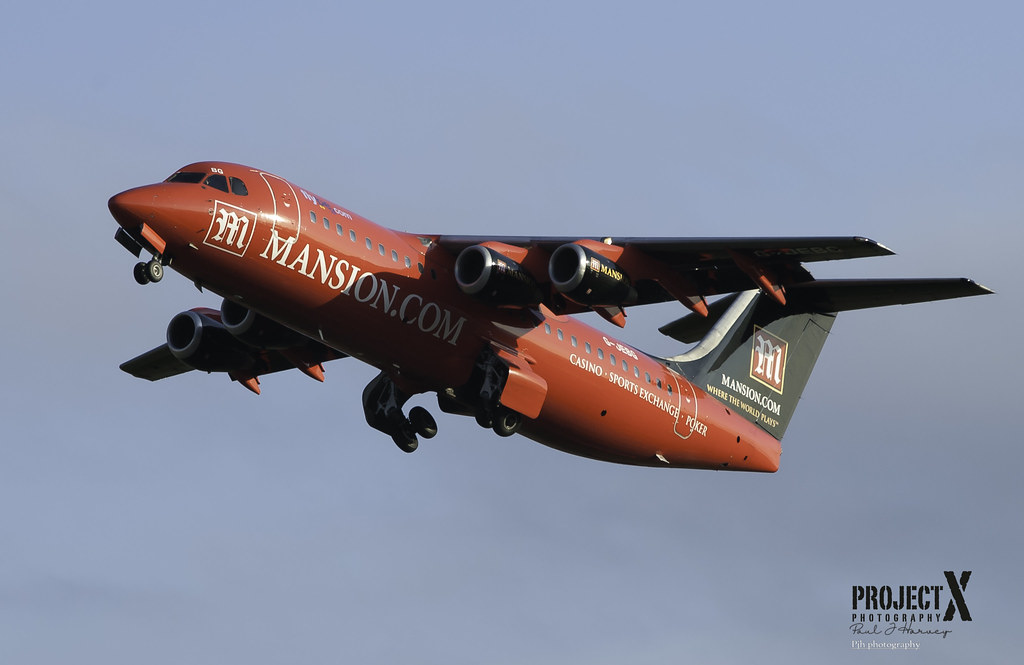 by BringBackEGDG
G-ECOP landing at a blustery Newquay 13th February 2015. 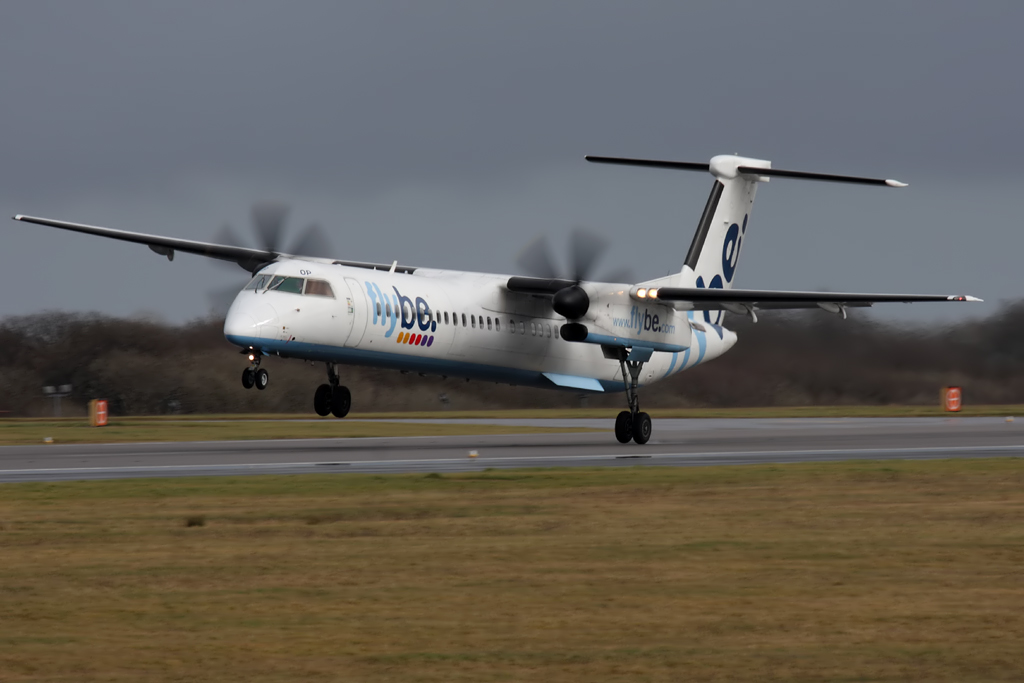 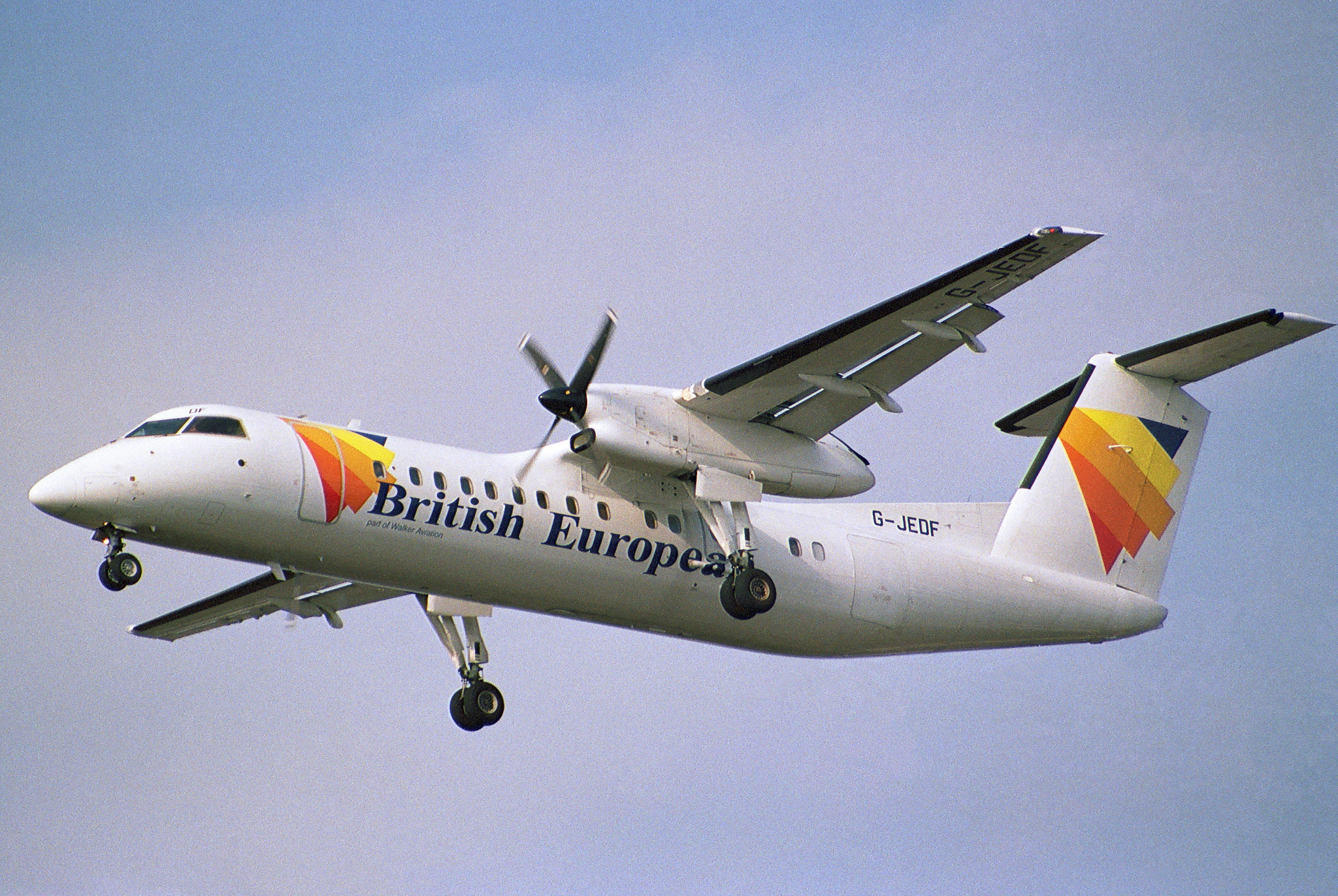 by LondonEye
To add to the range of types - ex BAW EMB-145 at Manchester.
Pete. 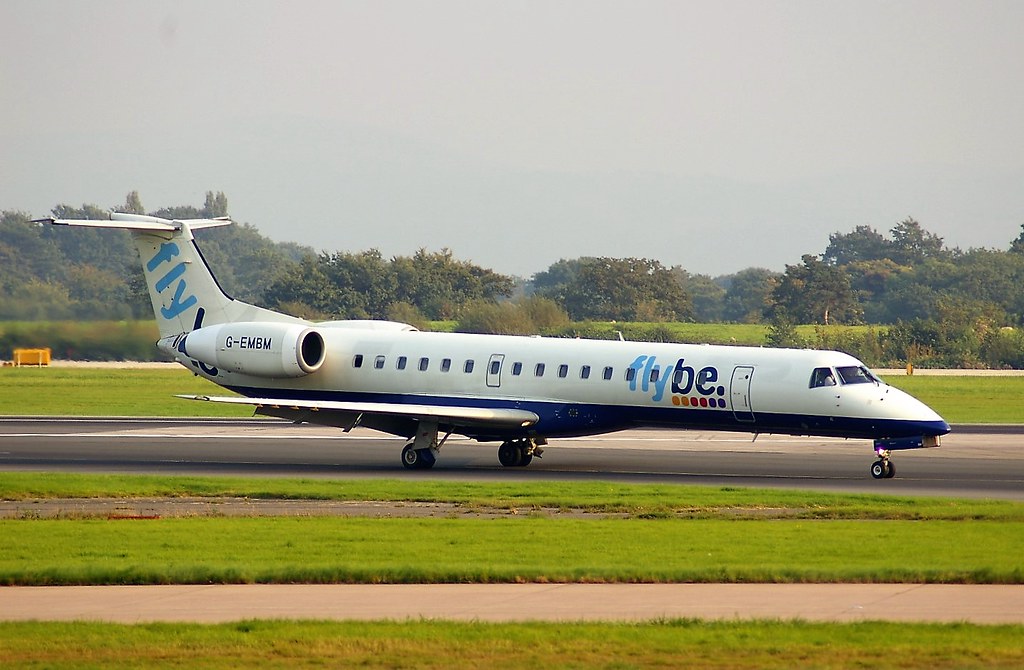 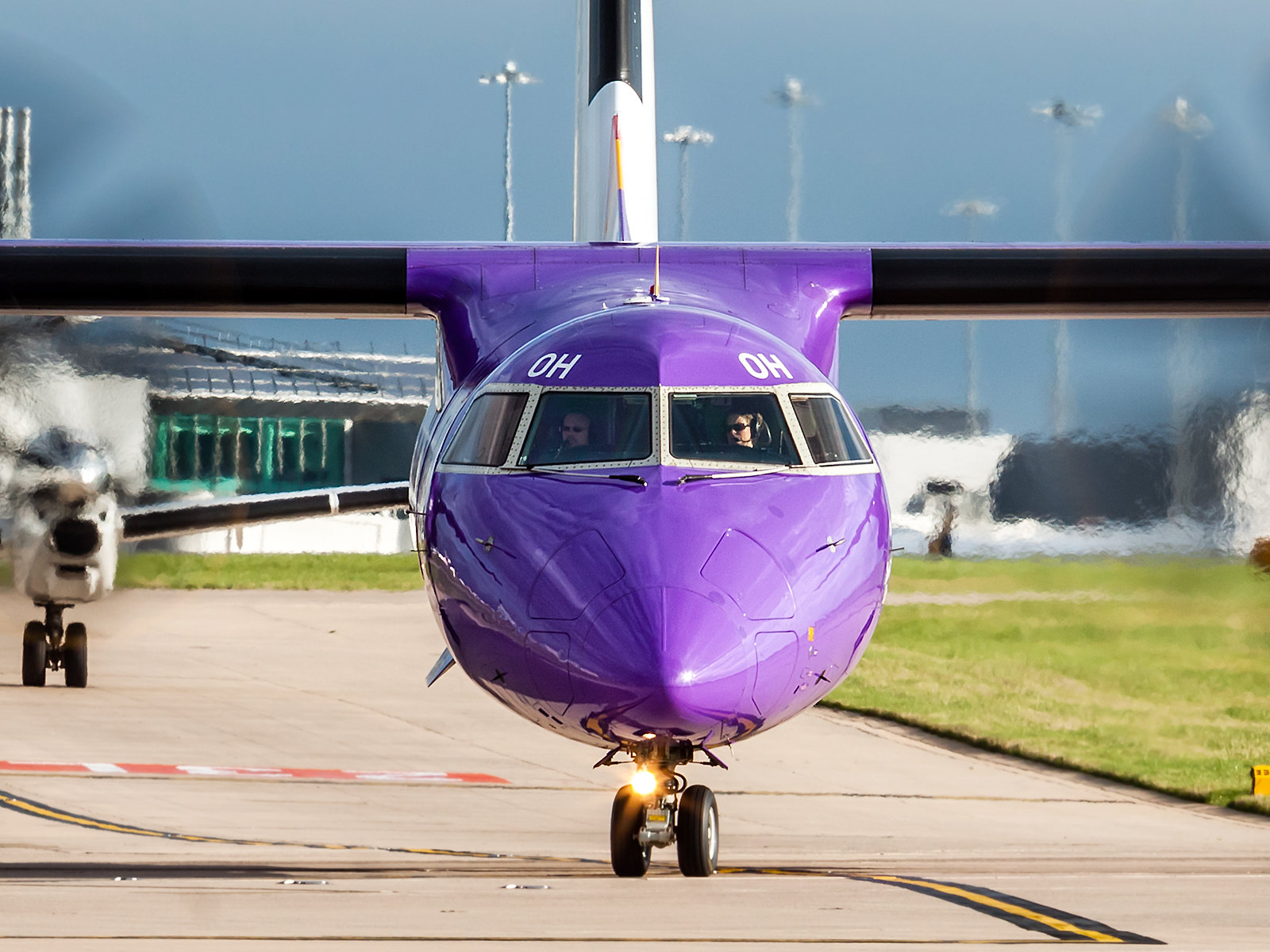